The World Boxing Council created the Union Belt, which is going to be presented to the victor of the highly anticipated clash between WBC heavyweight champion Tyson Fury and mandatory challenger Dillian Whyte. 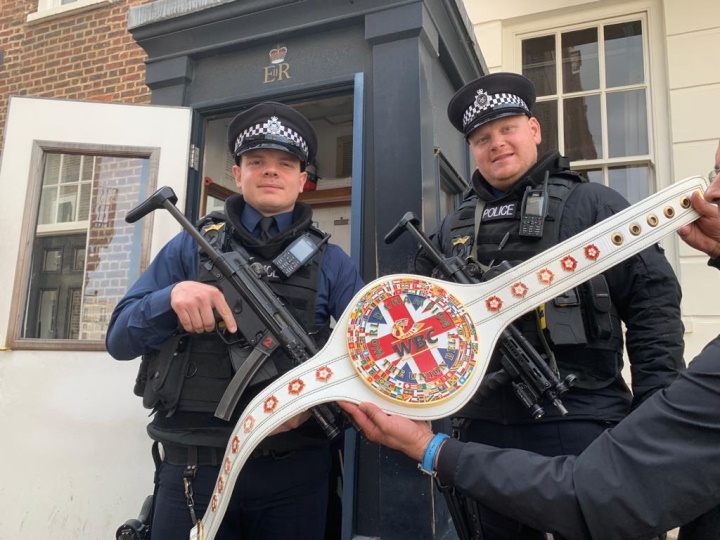 The Union Belt, which highlights special elements to celebrate and commemorate Great Britain through boxing, is already on English soil. 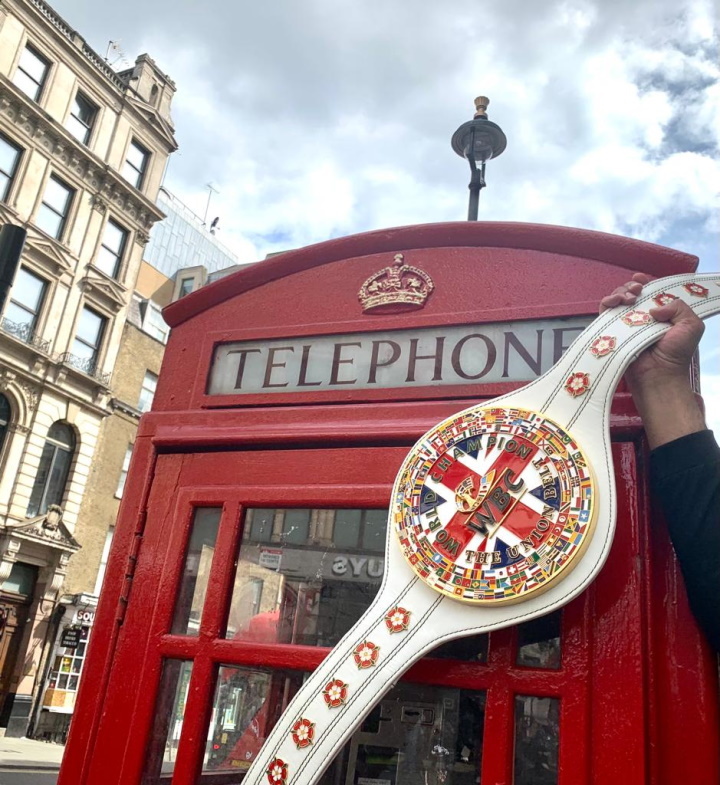 Fury, who has a record of 31 wins with 22 knockouts and 1 draw, was in action last October when he knocked out Deontay Wilder in the 11th round of their trilogy, to retain his WBC title, at the T Mobile Arena in Las Vegas. 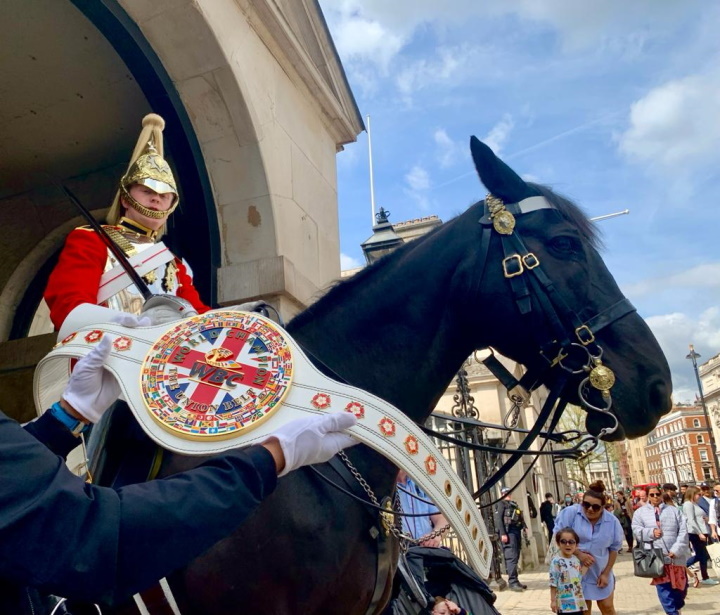 Whyte, with a record of 28 wins, 19 knockouts and 2 losses, last fought in March 2021 when he stopped Alexander Povetkin in the fourth round of their rematch to regain the interim-WBC belt, at the Europa Point Sports Complex in Gibraltar…near Spain. 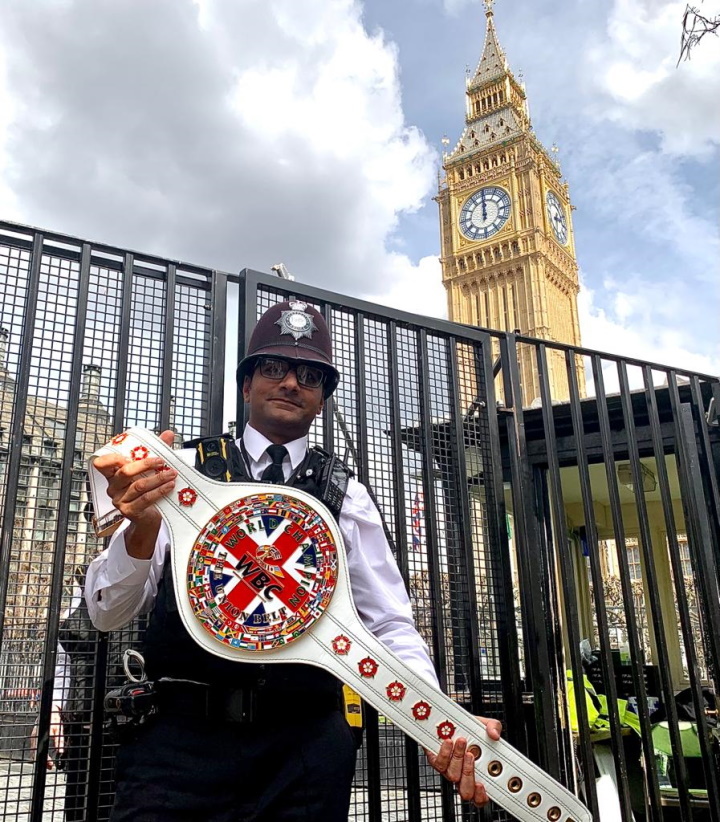 Fury vs Whyte is presented by Queensberry Promotions and Top Rank, this Saturday, April 23, at Wembley Stadium in London, England. 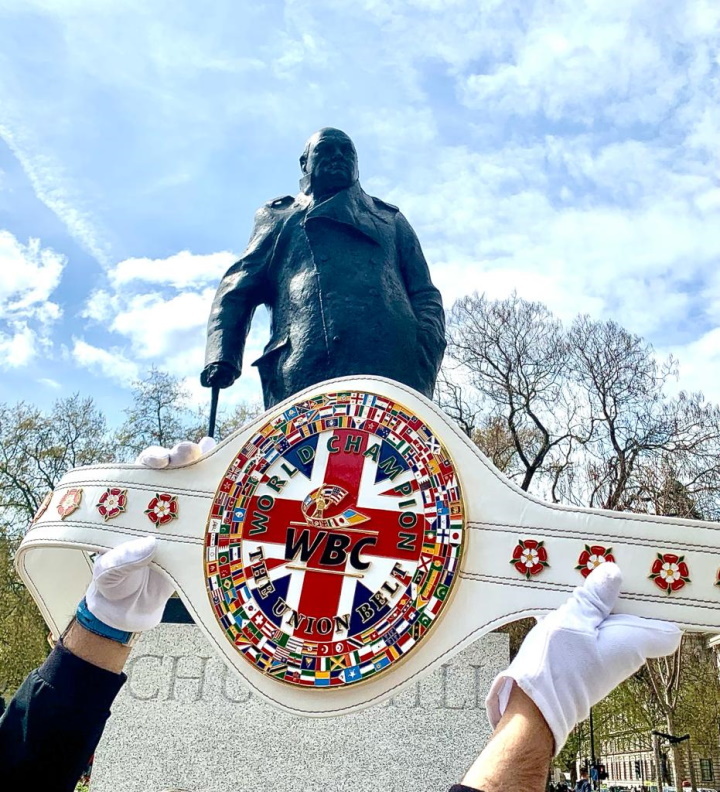 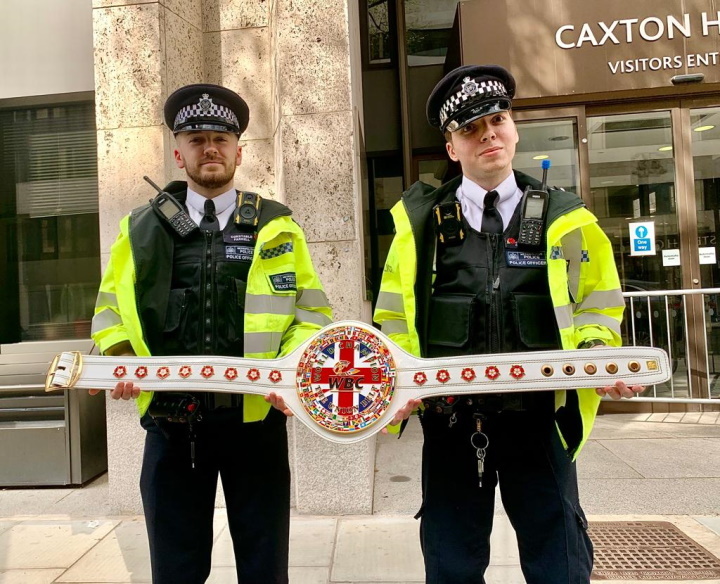 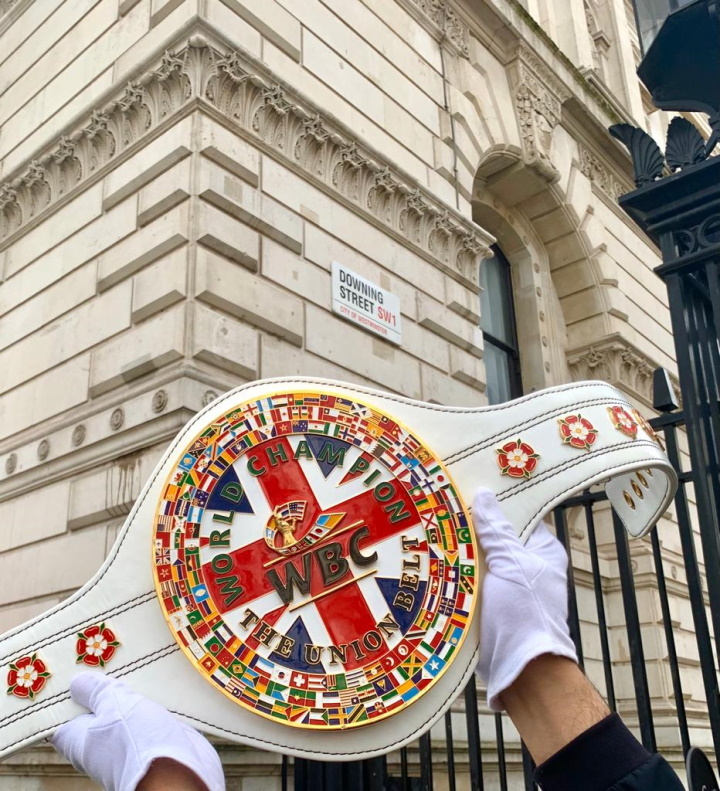