Hall of Famer Carlos 'El Cañas' Zarate will be the special VIP guest for the event headlined by the 10-round clash between undefeated prospects Luis Feliciano (12-0, 8 KOs) and Genaro "El Conde" Gamez (9-0, 6 KOs) on the Aug. 22 edition Golden Boy DAZN Thursday Night Fights at Fantasy Springs Resort Casino in Indio, Calif. The fights will be streamed live on Facebook Watch via the Golden Boy Fight Night Page beginning at 10:00 p.m. ET/7:00 p.m. PT. The series will also be available on regional sports networks around the nation. (photos by Tom Hogan/Hogan Photos)

Zarate is a legendary Mexican boxer who was undefeated in his first eight years as a professional. In 1976, Zarate won the WBC Bantamweight World Title. He then defended his crown nine times over the next three years, all ending by knockout. One of Zarate's most memorable fights was against WBA Bantamweight World Champion Alfonso Zamora. He also fought the likes of Wilfredo "Bazooka"Gómez, Lupe "El Grillo de Cuajimalpa" Pintor, Jeff "Brick Top" Fenech and Daniel "The Mouse" Zaragoza among others. Zarate ended his Hall of Fame career with 66 wins (63 by knockout) and just four losses. 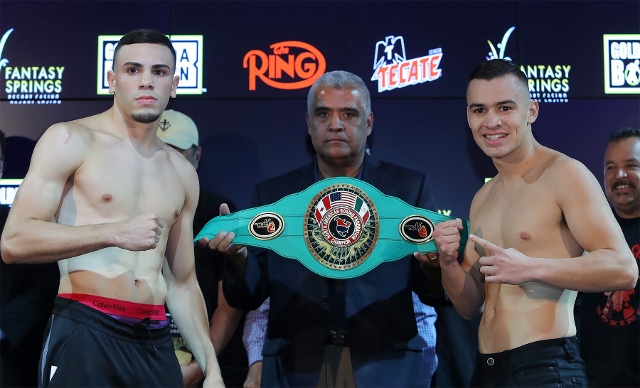 Zarate will be in attendance for this event to meet fans, sign autographs and take pictures inside the Fantasy Springs Special Events Center. The meet-and-greet is open to the public with the purchase of a ticket to the event. 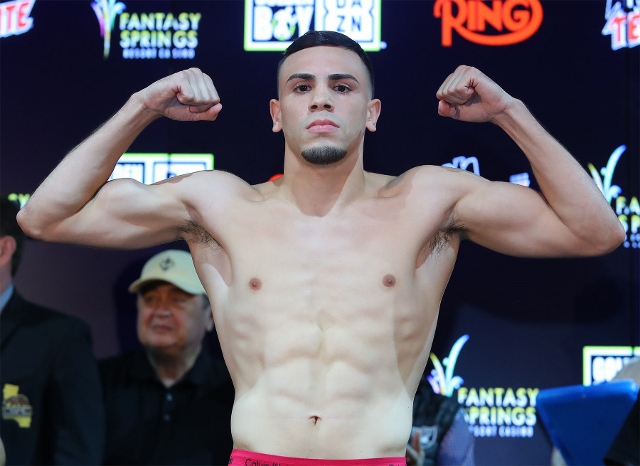 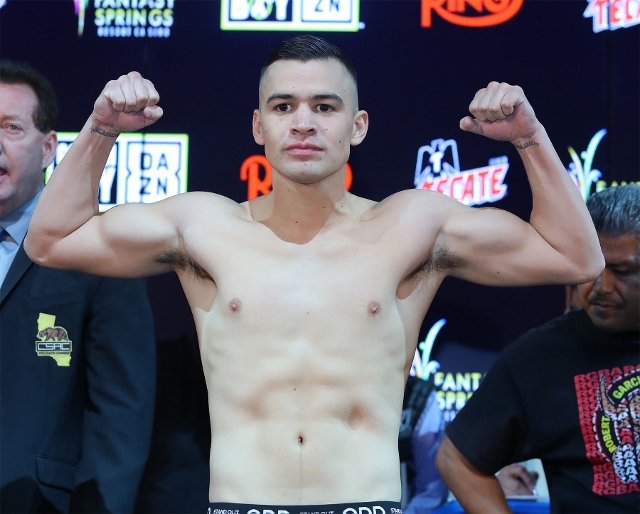 Kevin Ventura (10-0, 8 KOs) of Omaha, Nebraska will participate in a six-round lightweight fight against Brian Gallegos (6-1, 4 KOs) of Las Vegas. 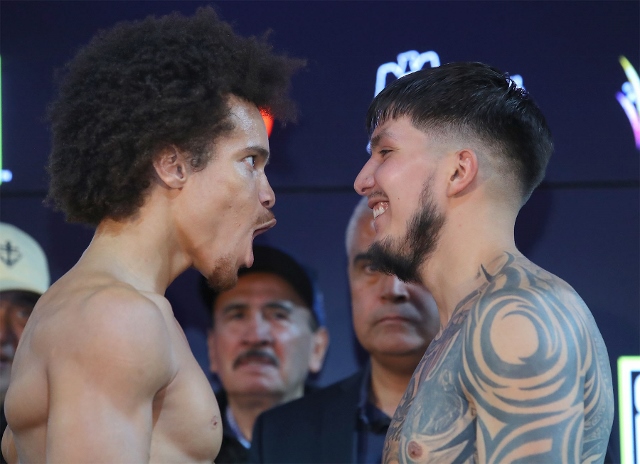 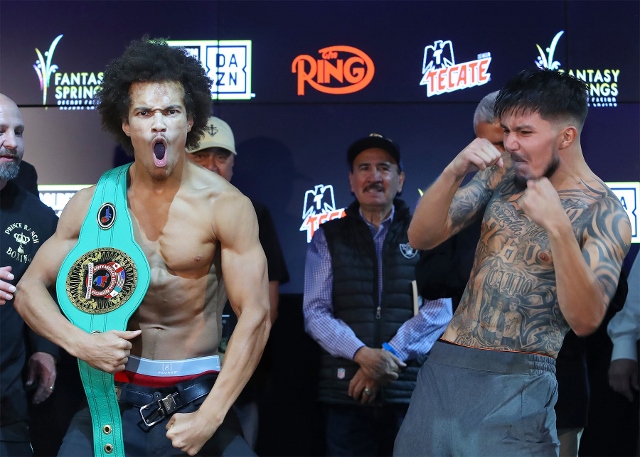 Nicholas Sullivan, the recently signed amateur standout of Norwalk,Va., will make his professional debut in a four-round lightweight fight. 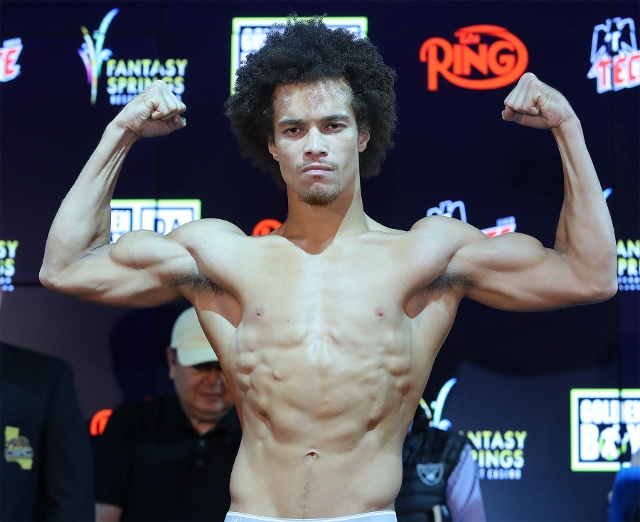 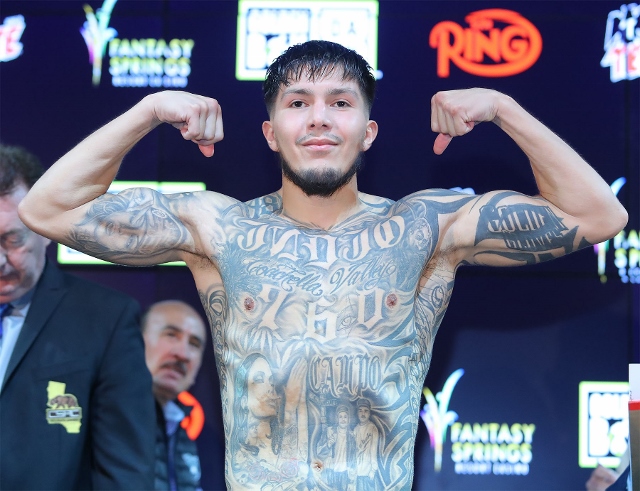