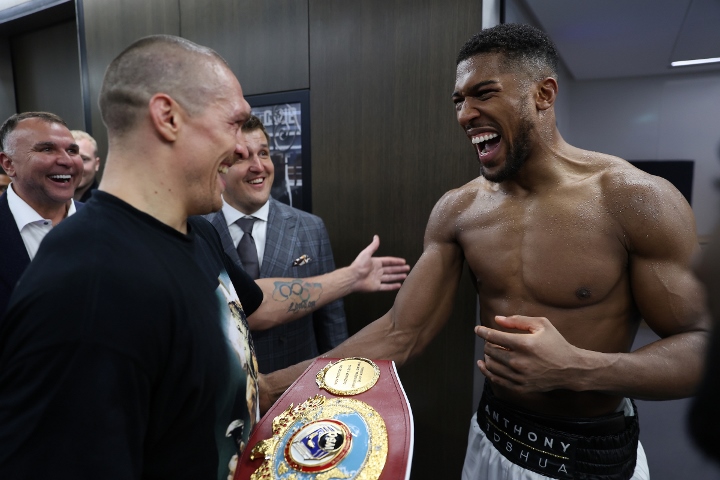 Usyk joins Evander Holyfield and David Haye as the only cruiserweights to move up in weight and capture gold in the heavyweight division. 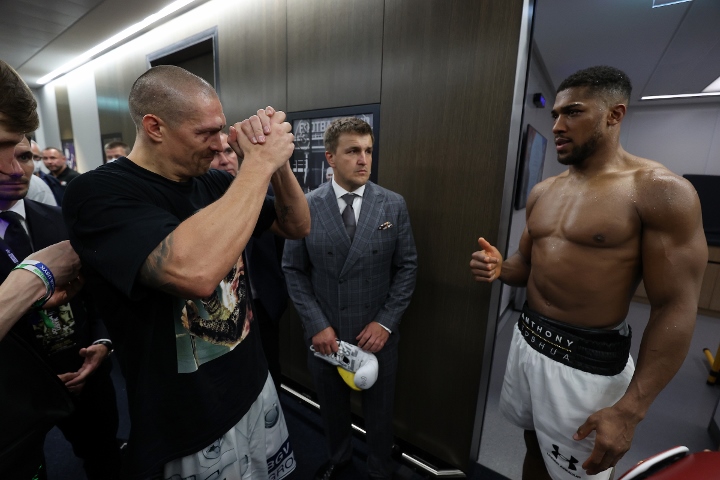 Usyk, an Olympic gold medal winner and the only fighter to unify the cruiserweight division in the four belt era, will eventually look to capture the one title remaining, the WBC. 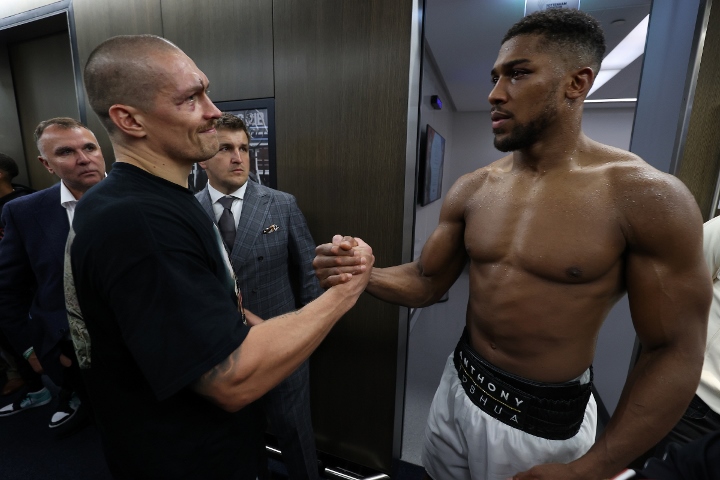 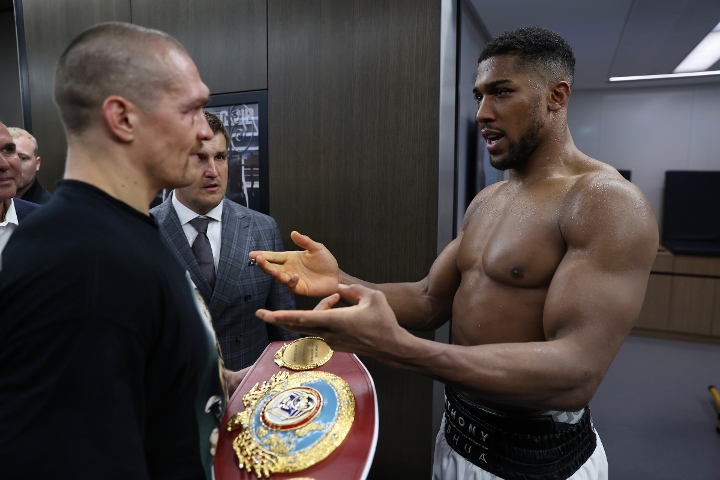 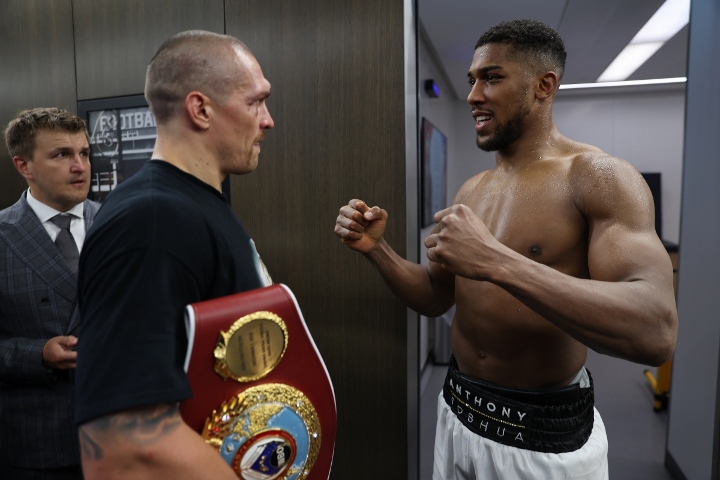 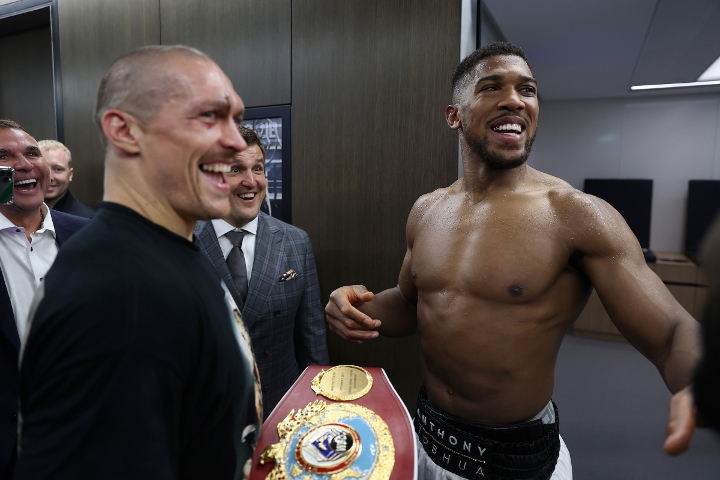 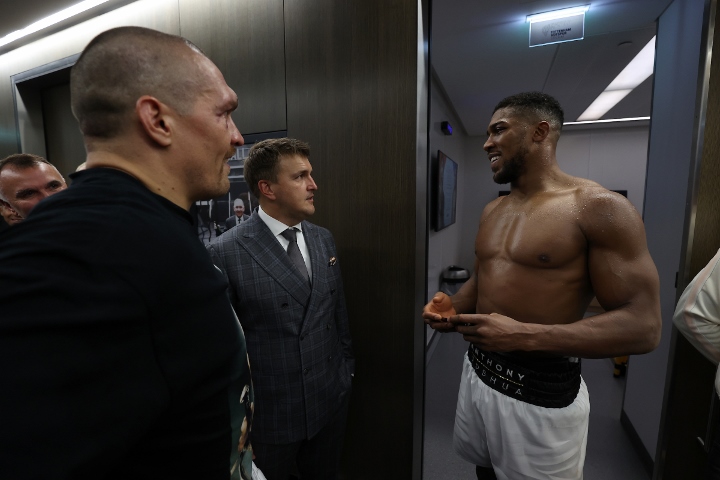 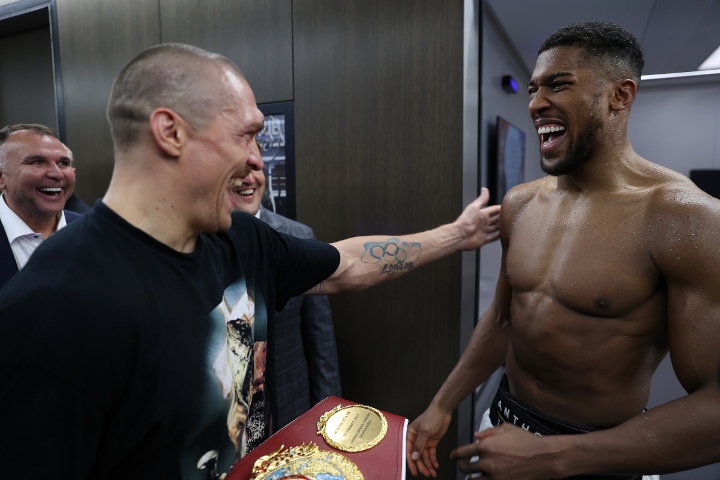 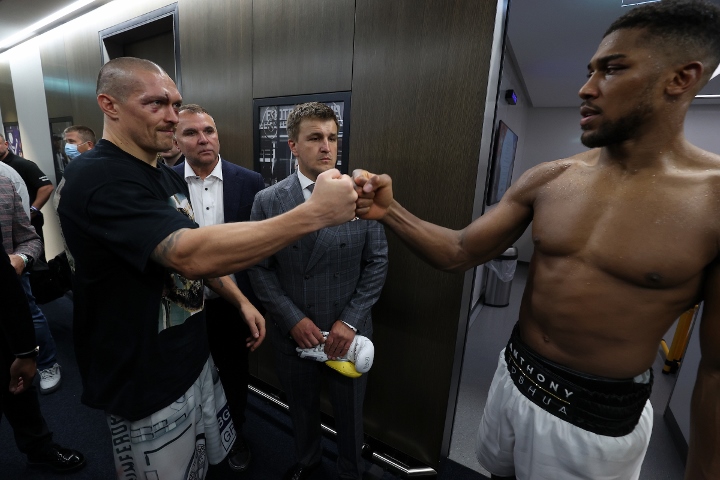 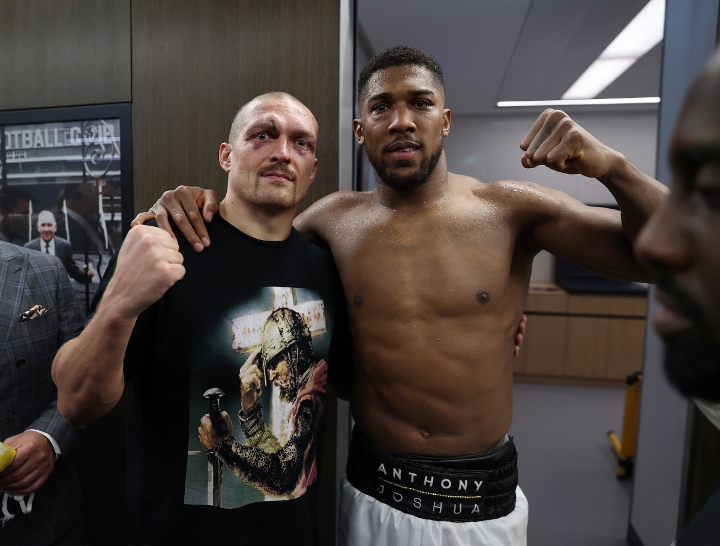 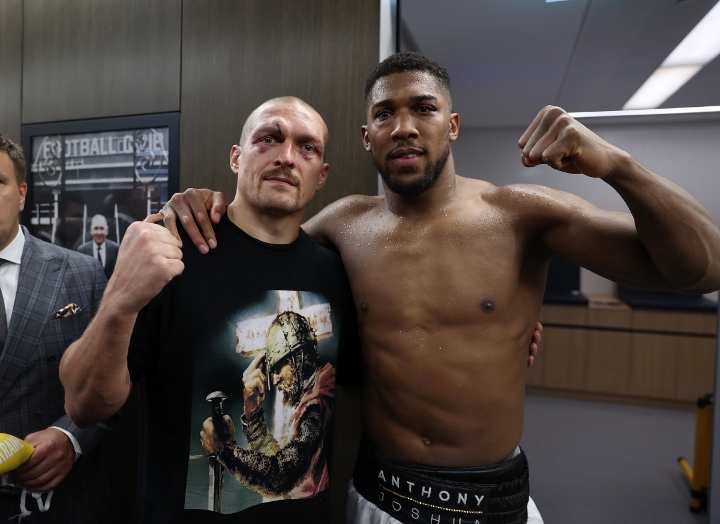