The "new" Universum Box Promotion joined forces with Legacy Sports Management for a show at a drive in movie in Duesseldorf (Germany) last night. Touted light heavyweight James Kraft (18-0-1) won a split decision over tough Czech journeyman Karel Horejsek (17-13-3). The judges had it 58-56 twice for Kraft and 58-57 for Horejsek.

Super welterweight Ali Dohier (3-0-1) appears to have been overmatched against experienced Frenchman Fouad El Massoudi (17-12-1) but got a draw after eight rounds. Dohier had a point deducted for losing his mouthpiece one time too many.

Heavyweight Patrick Korte (16-1) from nearby Essen was forced to pull out of the show fight week due to an injury. 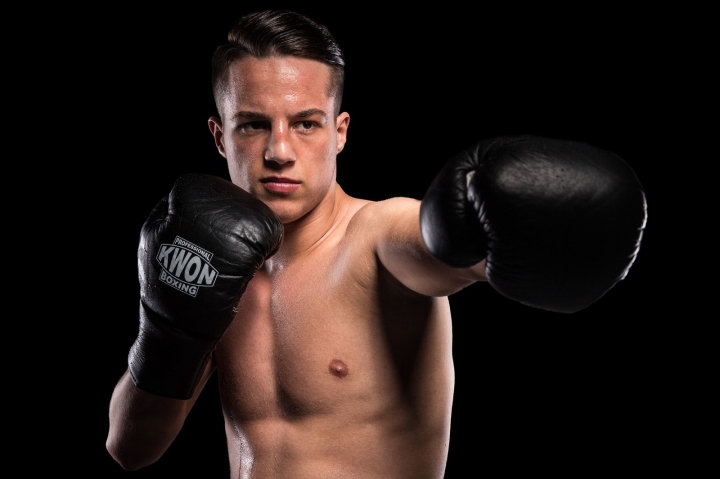 Tymex Boxing Promotion staged a show Friday (July 10) night in Sosnowa (Poland) topped by lightweight Damin Wrzesinski, (20-1-2) who knocked out Venezuelan Otto Gamez (19-3) in the fourth of a scheduled 10-rounder.

Nielsen has the status of "prospect". As for his status as a fighter, well, "has-been" might be right but Patrick (30-3) is not officially retired and last fought in October of last year.
...

There are talks of a rematch between IBO and WBC interim-female super welterweight champ Patricia Berghult (14-0) and Hannah Rankin (9-4). Berghult beat Rankin in St Julians, Malta, last year but have been unable to make a defence of the titles mainly due to Covid-19.  Berghult vs Rankin II could go ahead in Gibraltar in October.

Average boxing card, but as always, I don't have complains, because I understand the situation we are right now. :boxing: