Mexican-American world heavyweight champion Andy Ruiz Jr. said he will not be satisfied with “15 minutes of fame” as he prepares to fight Briton Anthony Joshua again in Saudi Arabia on Dec. 7.

Ruiz produced one of boxing’s biggest upsets by beating the 29-year-old Joshua with a seventh-round stoppage at New York’s Madison Square Garden on June 1. Ahead of the rematch in Diriyah, near Riyadh, Ruiz said he hoped to inflict another painful defeat on Joshua.

Joshua, previously undefeated and fighting for the first time in the United States, was defending his IBF, WBA, IBO and WBO titles but was knocked down four times in the fight. 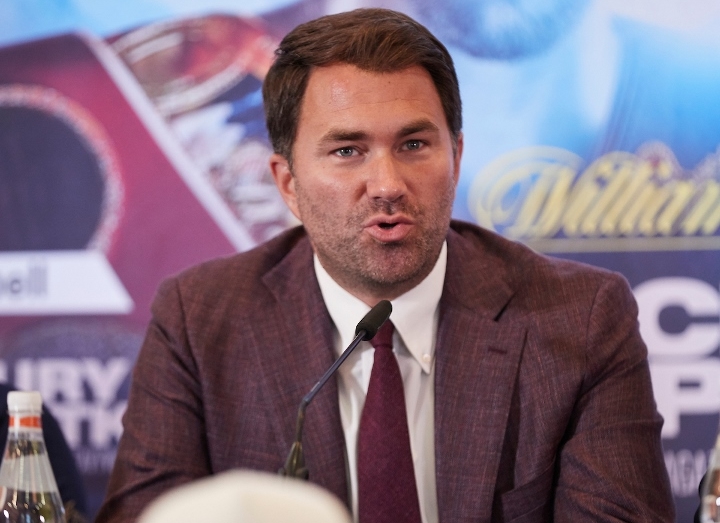 “I was up against a good challenger. Andy is champion now. That will last until Dec. 7 when he puts his titles in the air,” Joshua added. “Being a champion is more than the belts. It’s about a championship mindset. The belts will go up in the air and we will fight for them again. Two warriors to go war and the best man will walk out victorious.”