Yordenis Ugas will get his shot September 6 to win a secondary title and move into position to fight another elite welterweight.

FOX and PBC announced Saturday night during its tripleheader that Ugas and Abel Ramos will meet in the main event of a three bout-broadcast the Sunday night of Labor Day weekend at Microsoft Theater in Los Angeles. Ugas and Ramos will fight for the vacant WBA world welterweight title in their 12-rounder.

The September 6 telecast also will include a 12-round, 140-pound bout between WBA interim super lightweight champion Alberto Puello and Rances Barthelemy. The third fight FOX will air that night will feature undefeated 140-pound prospect Jesus Ramos (12-0, 11 KOs), whose opponent had not been secured as of Saturday night. 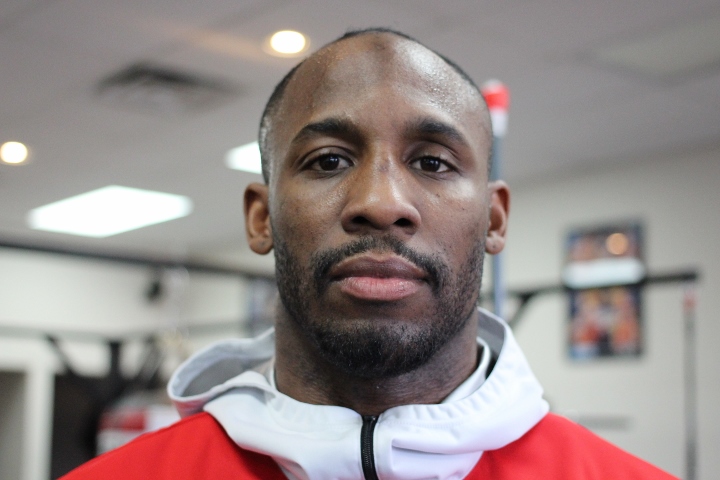 The WBA ordered the Cuban-born Ugas, who is ranked first by the WBA, and the sixth-ranked Ramos to fight last month, after it stripped Alexander Besputin of its world 147-pound title.

Besputin beat fellow Russian Radzhab Butaev by 12-round unanimous decision to win the then-vacant WBA world welterweight title November 30 in Monte Carlo. Following that fight, Besputin tested positive for Ligandrol, a banned substance, and the WBA eventually took that title away from him.

Instead of ordering an Ugas-Butaev bout, the WBA mandated an Ugas-Ramos match, even though Butaev was ranked second by the WBA when he boxed Besputin, who was ranked first at that time. The WBA also has ordered the Ugas-Ramos winner to box Butaev next.

The Dominican Republic’s Puello, meanwhile, is the WBA’s number one contender at 140 pounds, in addition to owning its interim title. The Cuban-born Barthelemy is ranked third by the WBA.

FS1 is scheduled to broadcast Ugas-Ramos undercard bouts before FOX’s show starts September 6. Those fights were not announced Saturday night.

Crawford's running out of opponents.

I really root for Ugas. That man deserves title

Ugas has worked hard, paid his dues, and deserves a shot at the top guys holding a title. He shouldn't have to wait past early 2021.

Ugas should be a beltholder by now. That porter fight was a robbery. Even the refere was blind. He didn't "see" the knockdown