Top featherweight prospect Tramaine Williams (13-0, 5 KOs) recently gave an interview to BoxingScene.com in which he stated his belief that he will be ready to challenge the top names in the division in 2018.  The New Haven, Connecticut resident is likely to face Mexico’s Jose Cayetano on December 2 but offered his thoughts on fellow RocNation fighter Guillermo Rigondeaux’s challenge to Vasyl Lomachenko just a week later.

“I don’t think his output is high enough.  You’ve got one guy in Lomachenko who counter punches effectively and another guy who is strictly defence first and, he’s the B side.  He’s going up in weight so I feel he’s already going into the fight two rounds down.  You better win the first two rounds in there.  It’s on Lomachenko’s promoter card so a lot of things in his favour.  That said, if anyone can beat Lomachenko it is Rigondeaux.” 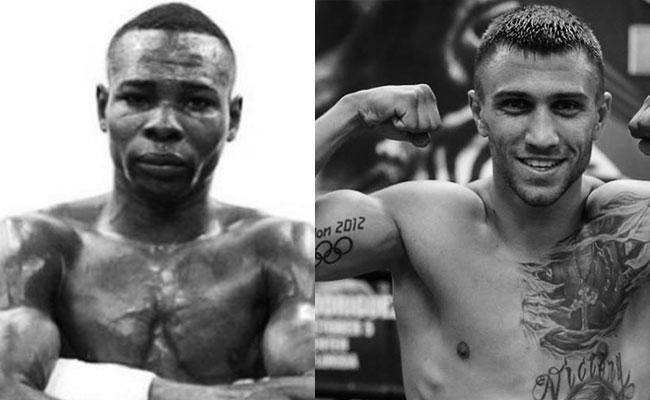 Williams, with his analytical hat on is of the belief that some of the current champions at 126lbs are not as accomplished as advertised while expressing concern that some fights may be difficult to make.

“I don’t think Óscar Valdez is good at all, I don’t think Lee Selby is that good.  I’m sorry to say it like this.  Gary Russell is the best of the champions or Leo Santa Cruz.  Santa Cruz is rangy and long, Abner Mares is always going to give you a good fight.

“I fought Gary Russell’s little brother, and he bet me on the fight that his brother would beat me – well that didn’t work out for him.  One time he asked me to go and spar him but it didn’t happen.

“I want to fight him but he’s got to fight Joseph Díaz first and I think he’ll win.  Joseph Díaz has got good speed but Russell is more active.

“It could be hard to make some of these fights as RocNation and Al Haymon don’t work together.  Maybe we can make some deals with Top Rank.”

Rooting for the underdog Rigo - but he won't make this - too much stacked against him including the promoter as this prospect (who I'd never heard of until now) says. But ........ if he does somehow pull it out…

Lomachenko will be too big, too young, and too good. Rigo might be talented enough to overcome one of those disadvantages but not all three.

My money wants to see an upset, but I just can't seem to bet against Loma on this. Maybe rigo can lower lomas punch output to get a decision?? That's the only scenario I can see him win.