Pulev Responds To Claims of Racism: Joshua Comments Taken Out of Context!

Heavyweight contender Kubrat Pulev is no stranger to controversy, but he denies the latest claims that he made a racially fueled comment about upcoming opponent Anthony Joshua.

Pulev will challenge Joshua for the WBA, IBO, IBF and WBO titles on December 12 in the UK.

At a recent press conference, Pulev made a comment, with respect to Joshua's skin color, that raised some eyebrows.

"His strengths? I'd say he has a very powerful punch undeniably," Pulev said. "What are his other strengths? His tan is better than mine." 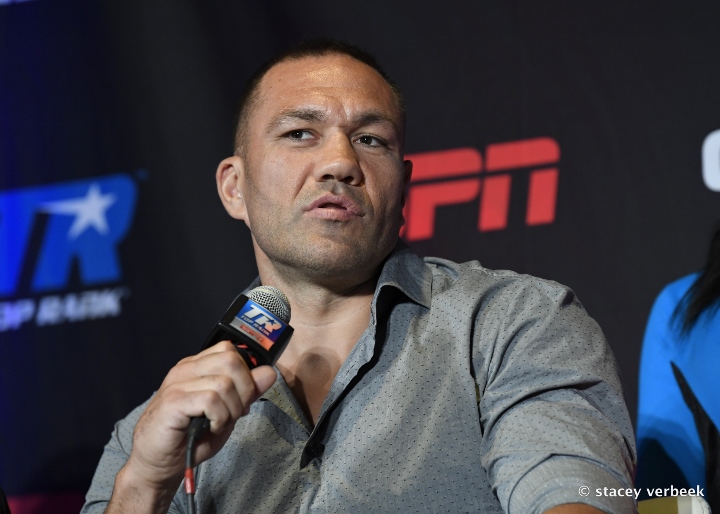 Once his statement began to circulate, the boxer found himself under fire on social media.

Pulev has now released a statement to respond to the accusations - explaining that his words were taken out of context.

"I would never, under any circumstances, allow myself to show disrespect to another human being on racial, ethnic or religious grounds. That's what I've been teaching my little nephews all the time. Each of us is born on this earth with equal rights, and skin color is completely irrelevant," Pulev said.

"I can't believe how my words about Anthony Joshua have been taken out of context. It never even occurred to me to discredit another sportsman because of the color of his skin! Amongst my friends there are people of different races and ethnicities. They are all great and worthy people, as well as my very good, long-standing friends whom I respect and love.

"It is 2020 and I very much hope that people would stop this small-mindedness and that human beings would evolve intellectually to realise that the truly valuable human qualities in this world are not manifested externally, but through the power of the human spirit and the virtues we carry within ourselves! Therefore, if somebody has been offended by my words, I hope they would try to understand exactly what I meant by them and if they cannot understand me, then accept my sincere apology.

"I would like to take this opportunity to congratulate Joshua on his birthday today and to wish him much happiness and good health - something which is more valuable nowadays than ever before!"

Would know how these comments would go down in these times so didn’t need to say it. Alot of you pigs in the comment section showing yourself up though.

Quit being racist what kind of question is that, get out your mons basement

he's not on the trump-hitler spectrum, more just on the innocent uncle racist spectrum