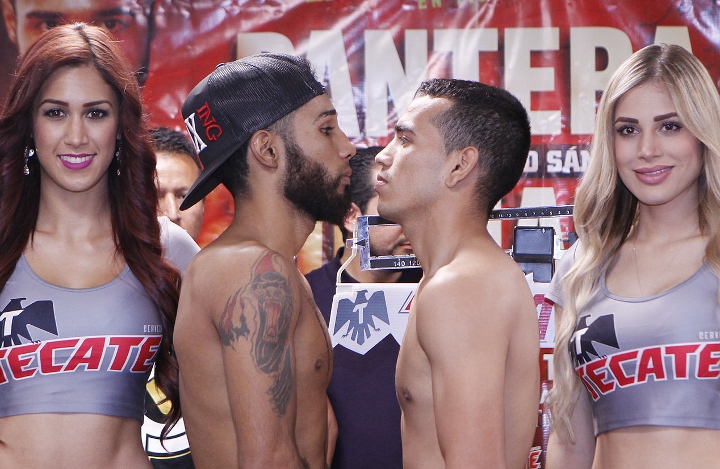 The 10 round bout will take place at the Auditorio Municipal in Tijuana, Baja California, Mexico. 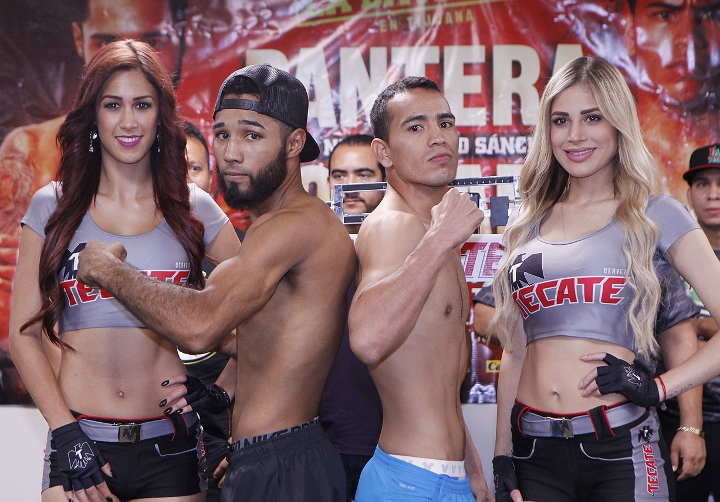 Prior to the Casillas fight, the southpaw Nery notched four consecutive knockout wins. 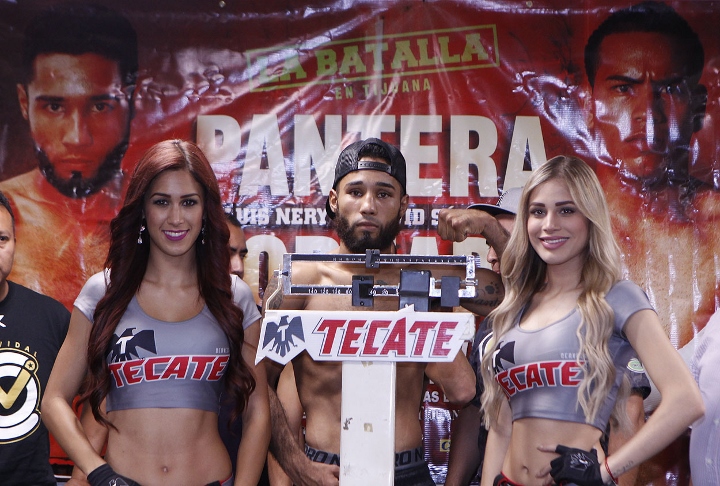 Sanchez will be Nery's toughest opponent thus far on paper. 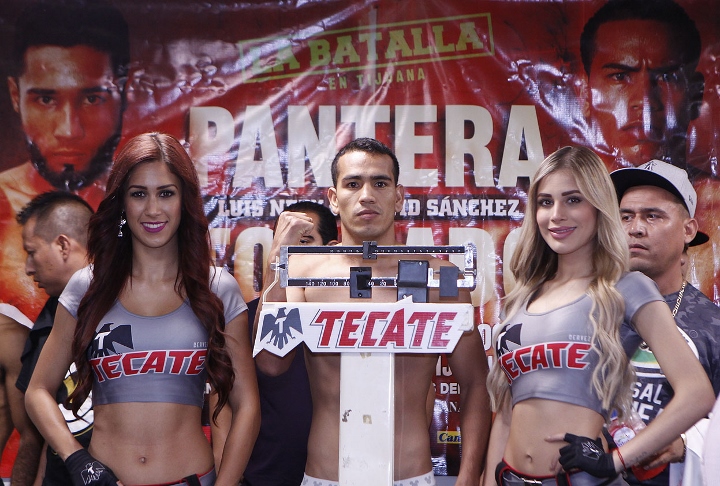 Sanchez (29-3-2, 22 KOs) is coming off an eight round split decision win over Eleazar Valenzuela on February 13. 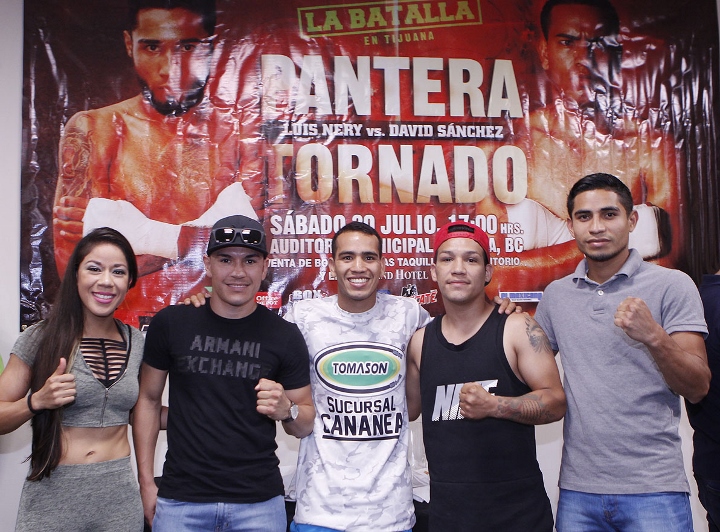 In his previous fight on September 19, Sanchez was stopped by Luis Concepcion in the 10th round, losing his interim world title belt in the process. 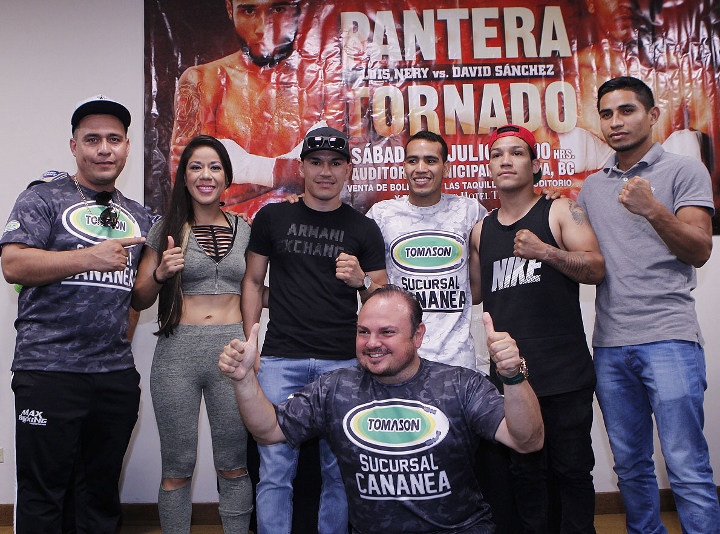 Also on the Zanfer Promotions card, flyweight Sulem Urbina will make her pro debut against Eloisa Martinez (1-3-1) in a four round bout.