Sunny Edwards intends to live up to his star billing as the best flyweight on the planet by making light work of Felix Alvarado on Friday. 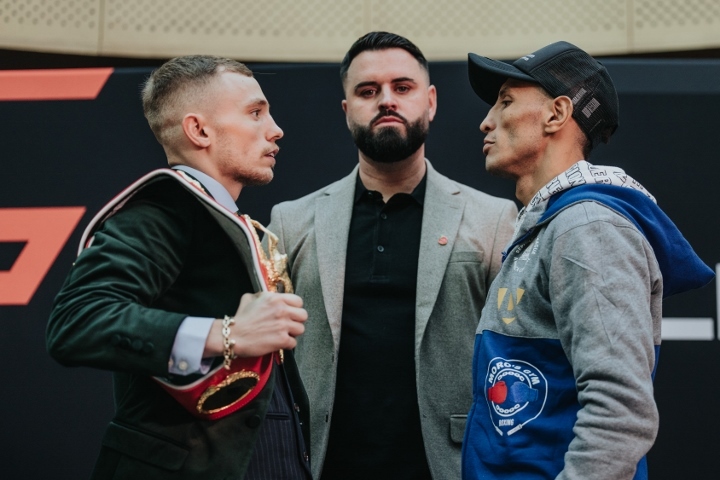 Edwards came face-to-face with his dangerous mandatory challenger at today’s press conference ahead of their IBF world title showdown at Probellum Sheffield later this week. 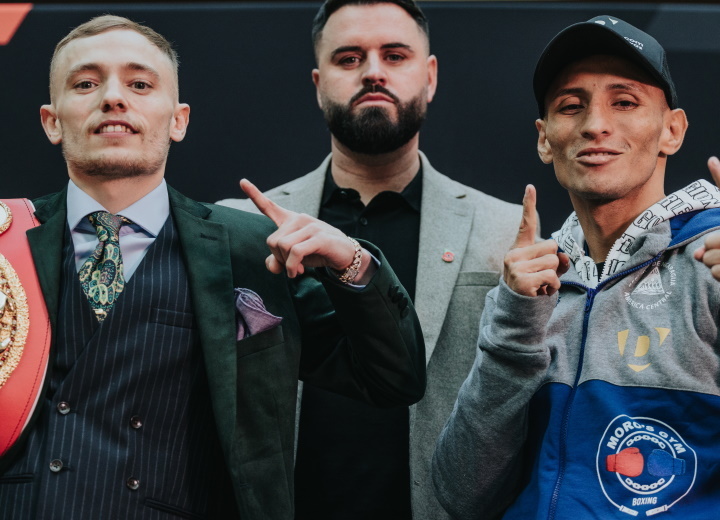 The top-level flyweight showdown headlines a major card at the Utilita Arena, with Jack Bateson vs Shabaz Masoud acting as the brilliant co-main event - and tensions boiled over when the British rivals squared off. 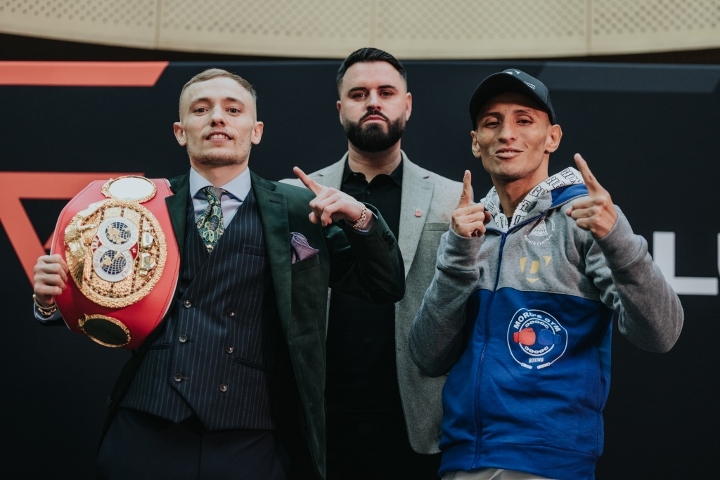 Security had to intervene as a heated exchange between the pair became physical and the anticipation for their British super bantamweight title final eliminator has been ramped up several notches. 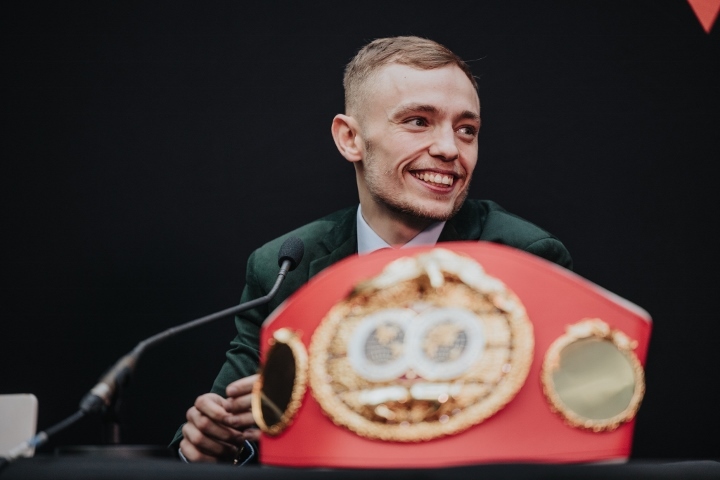 But Edwards, known as ‘Showtime’, is the main attraction in the Steel City this week and he plans on proving why there is no other 112lbs fighter that can touch him. 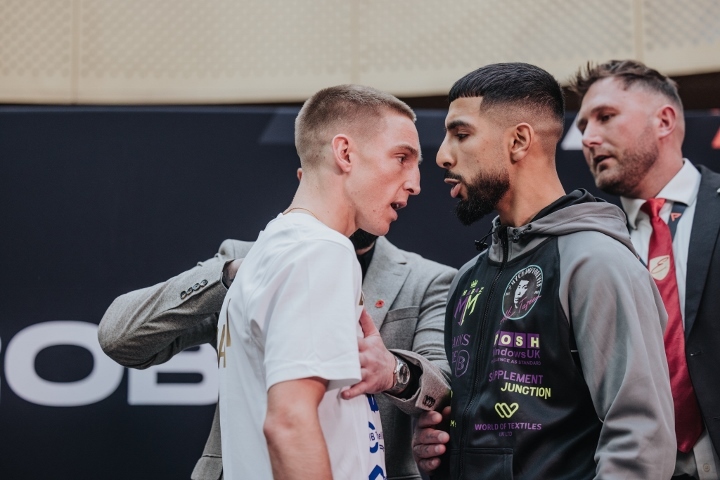 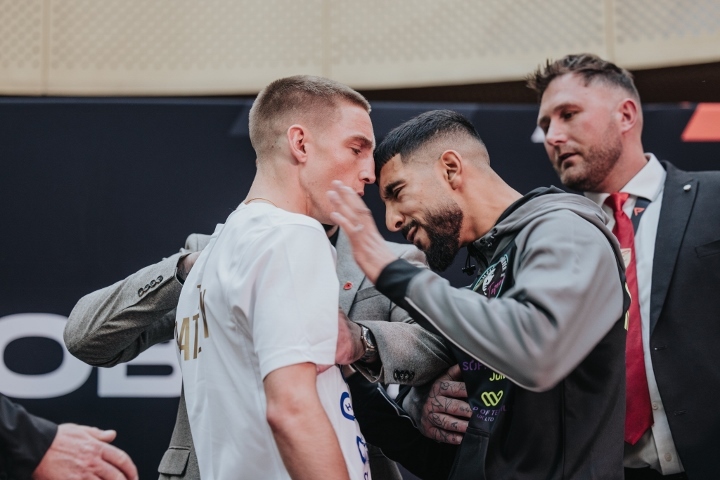 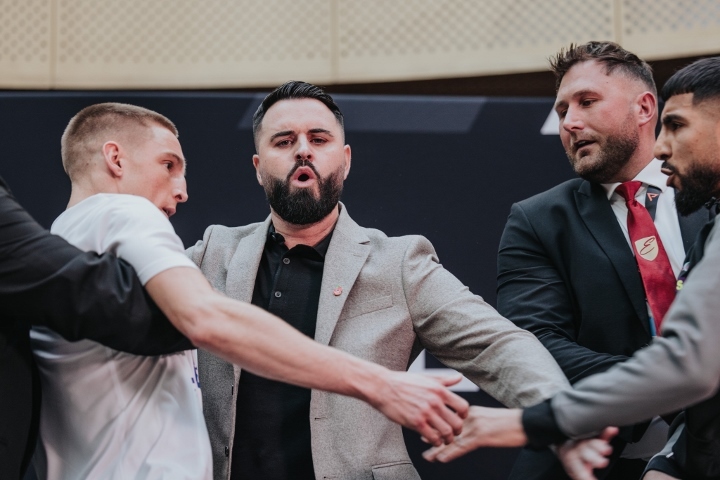