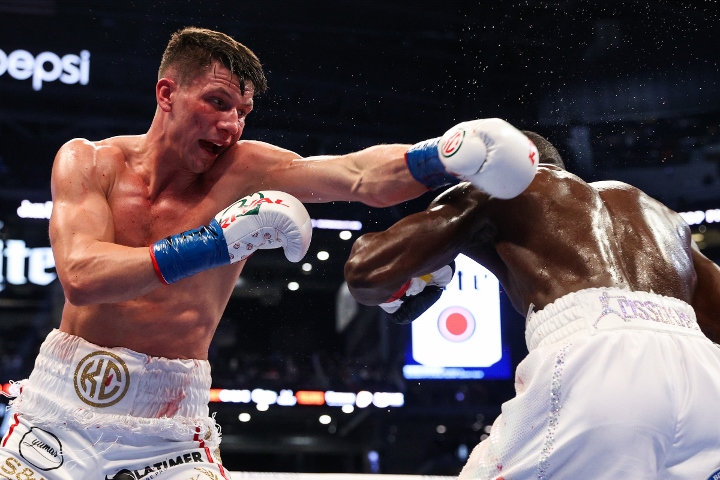 Early on, Cissokho stayed on the outside and was simply boxing with sharp jabs to the head and body. Conway tried to turn things around by coming forward in the third, but he was being tagged with the jab coming in. 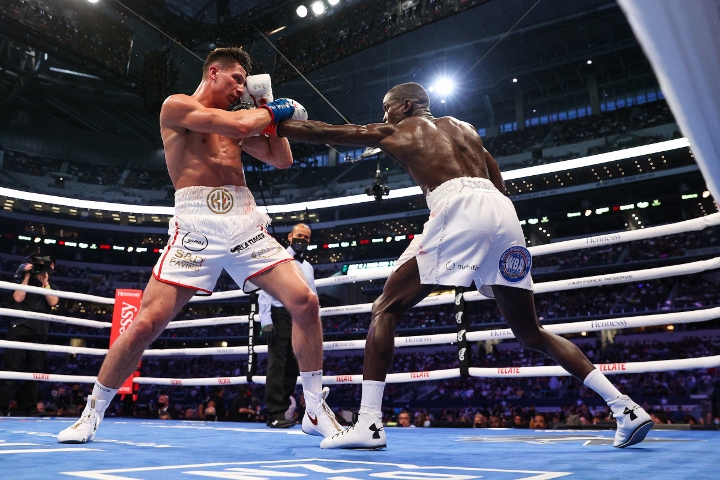 Cissokho continued to outbox Conway in the mid rounds. Conway landed a few punches here and there. He wasn't landing enough with Cissokho connecting with the jab often. 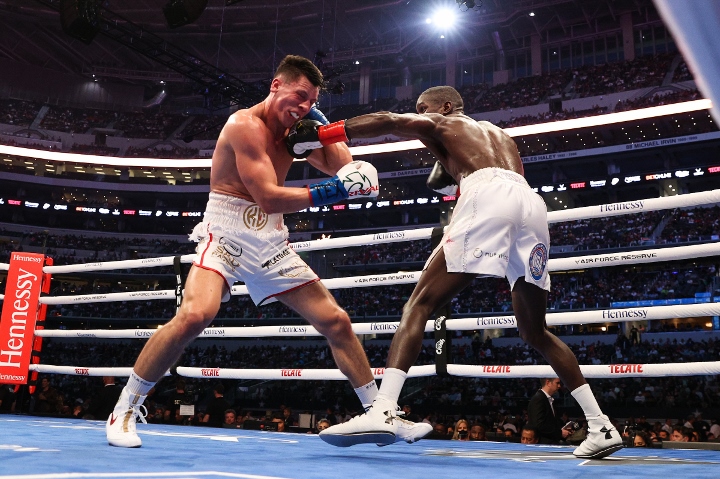 Not much of a change as the second half was playing out. Conway was unable to change the tempo, while Cissokho found it easy to just stay at a distance and box with the jab. 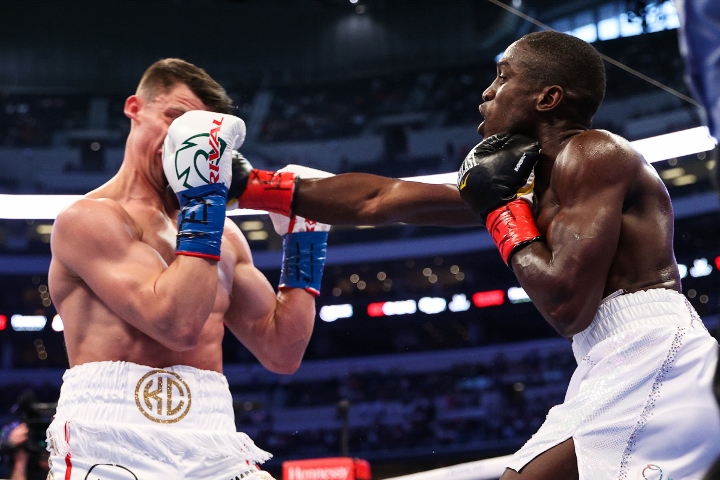 During the ninth, Conway landed a big uppercut that clipped Cissokho right on the eye and put him down. He was grimacing in pain, but still able to beat the count. Conway then began to work Cissokho over with hard punches for most of the round. Cissokho was mostly on the move and trying to run get out of trouble. 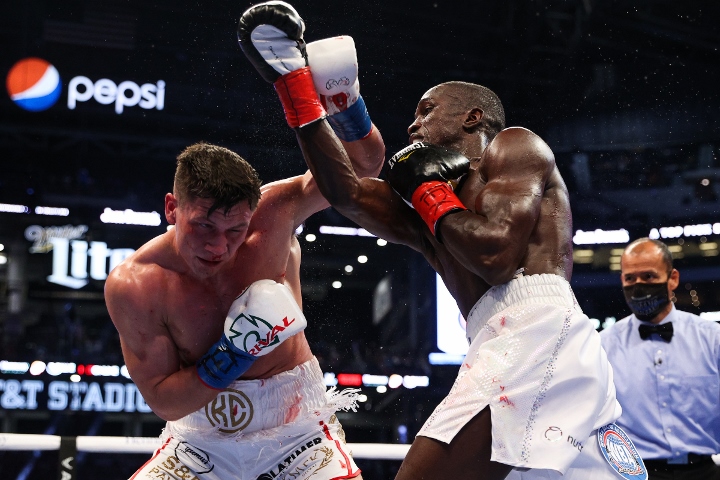 In the tenth, Conway came out looking for closure and Cissokho was looking to box. Cissokho was able to land good counters and boxed well until the final bell. 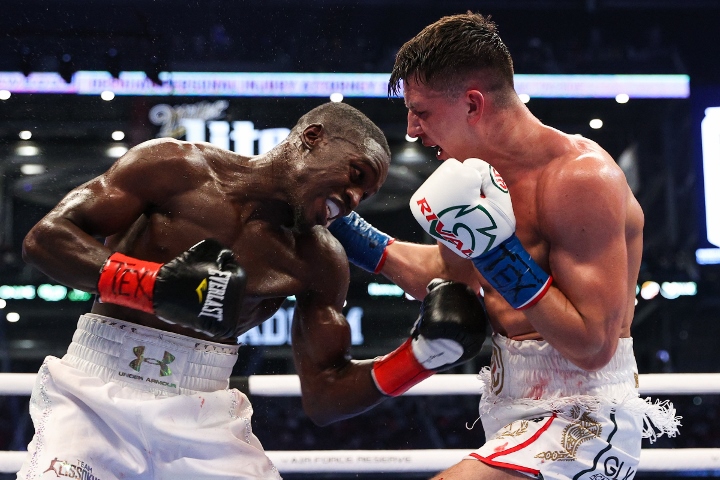 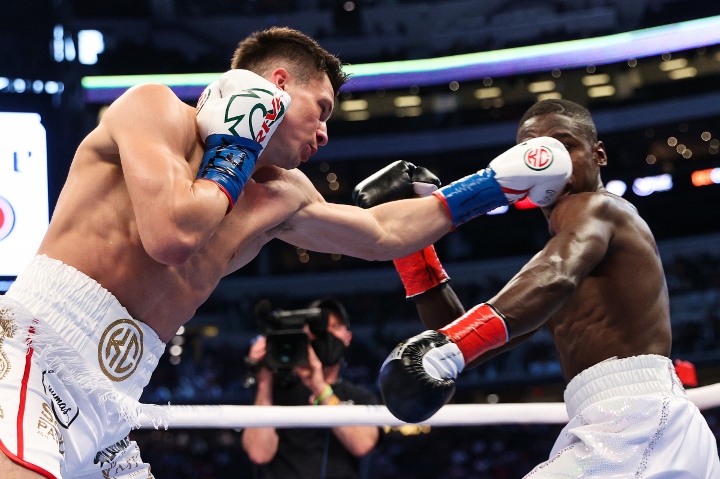 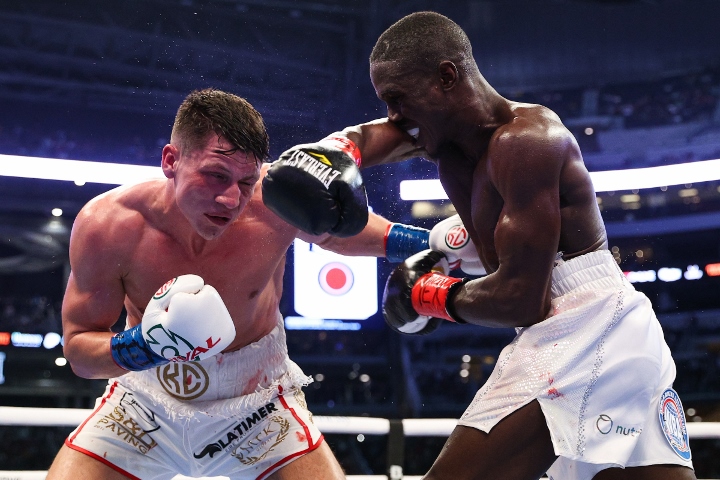 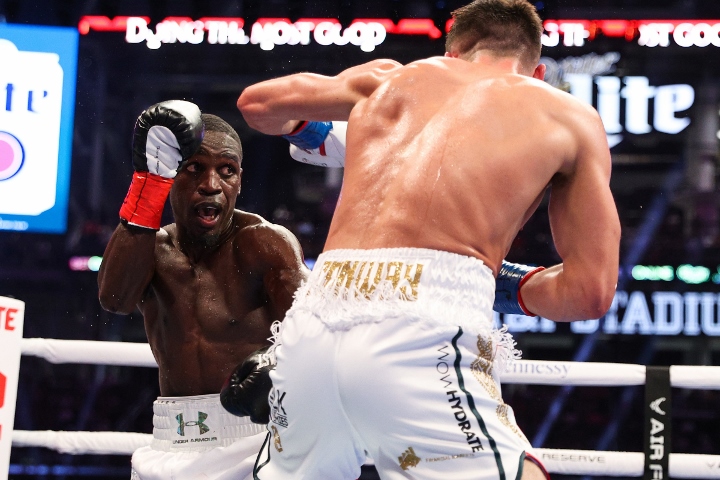 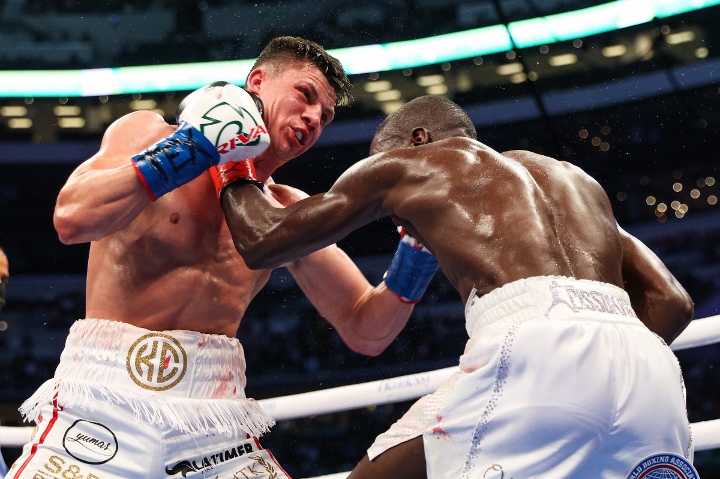 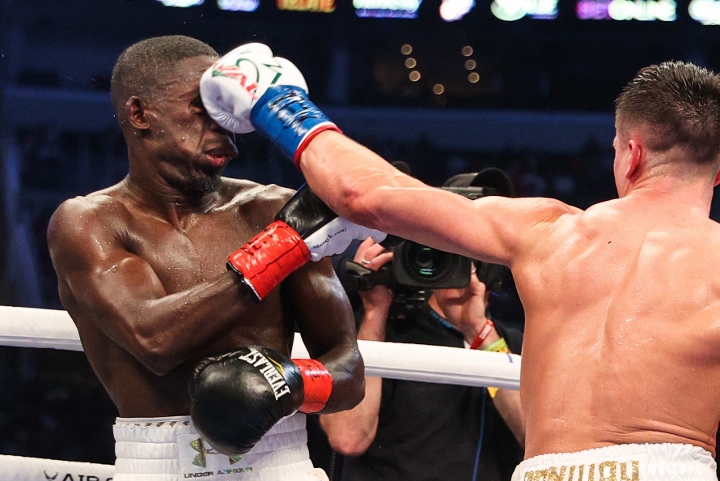 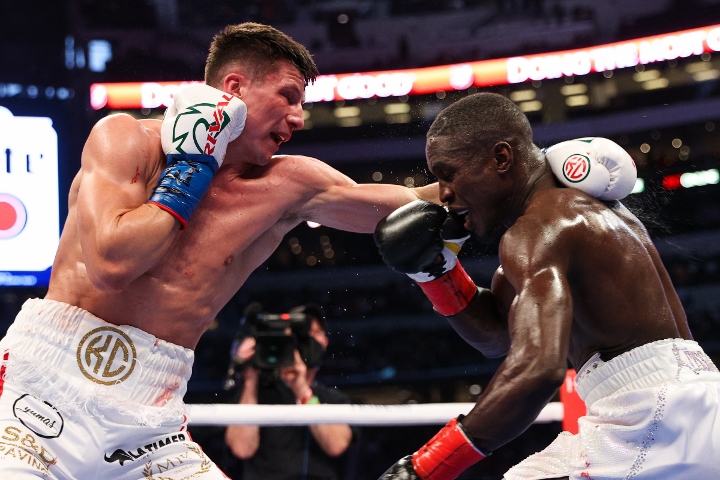 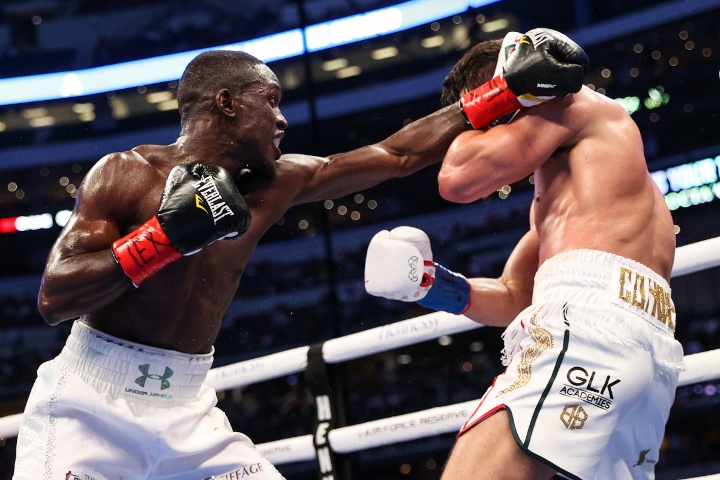 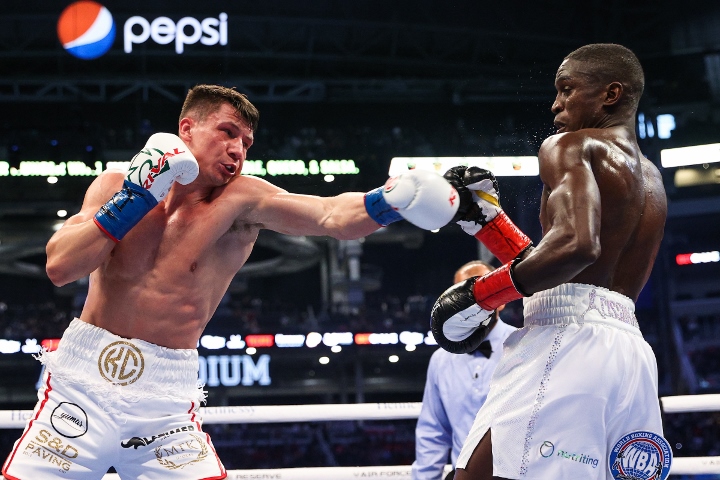 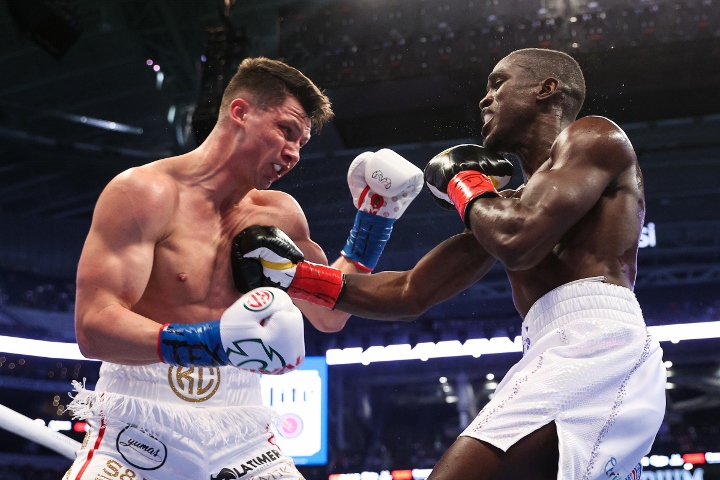 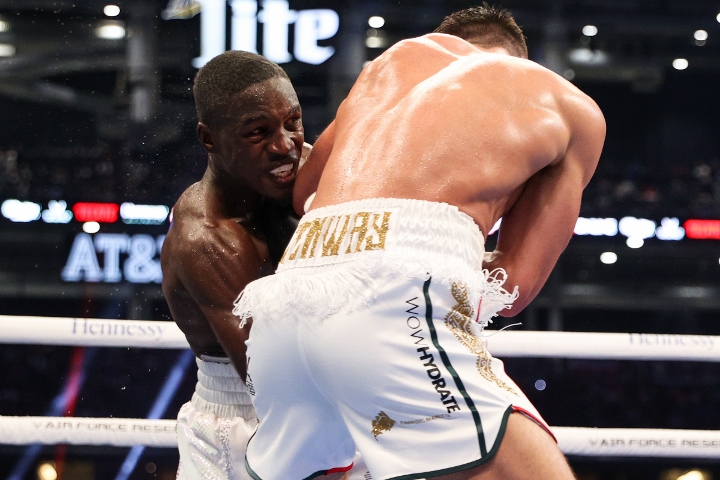 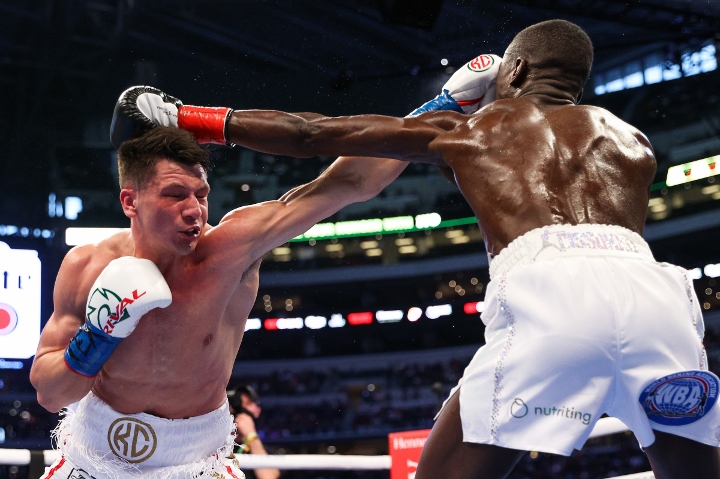 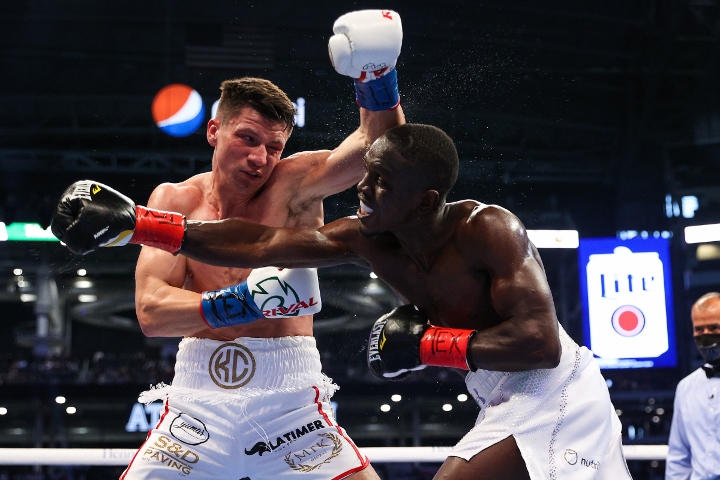 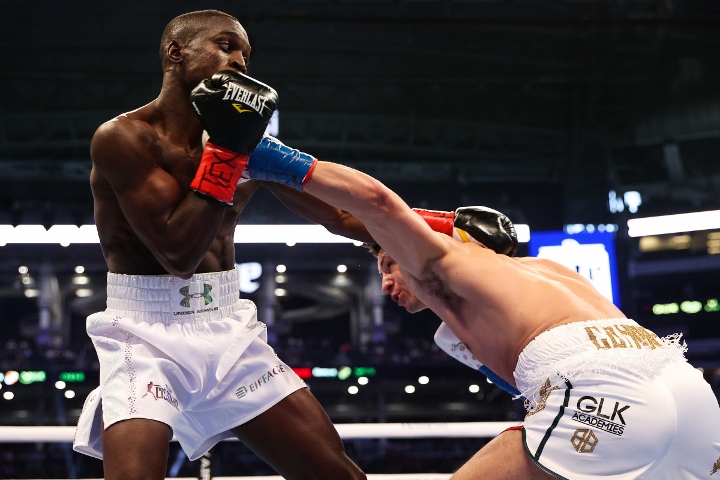 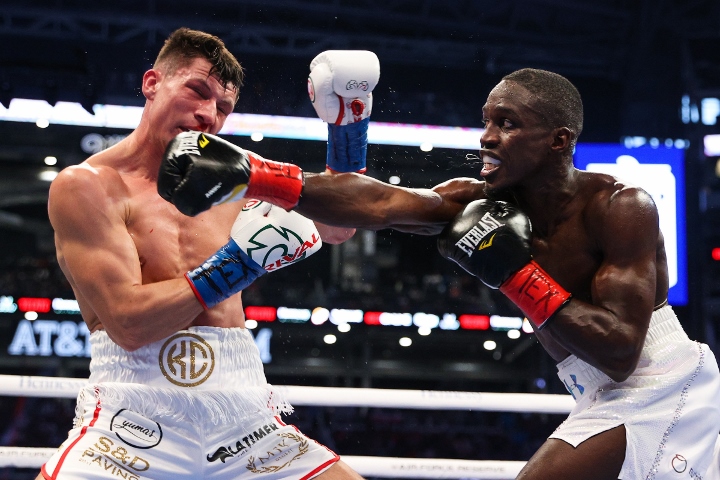 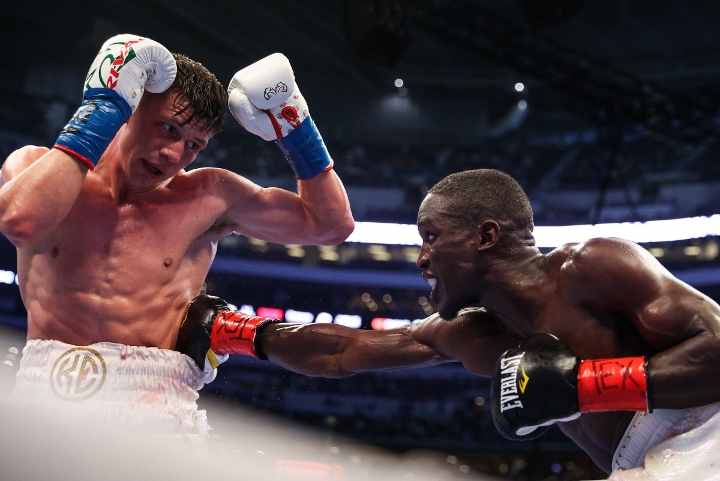 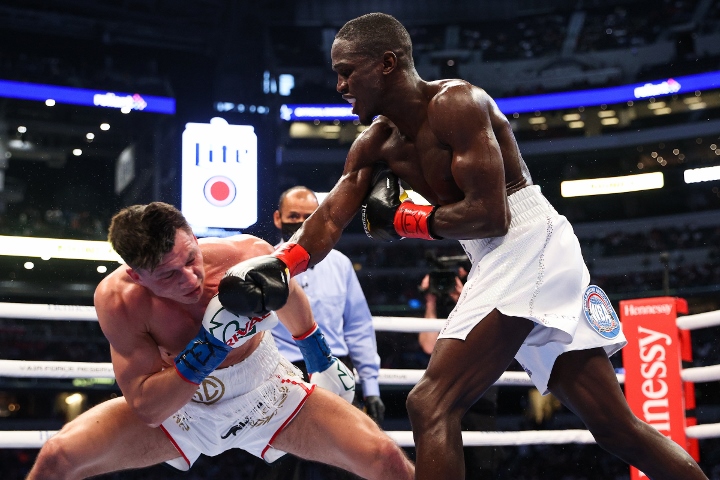 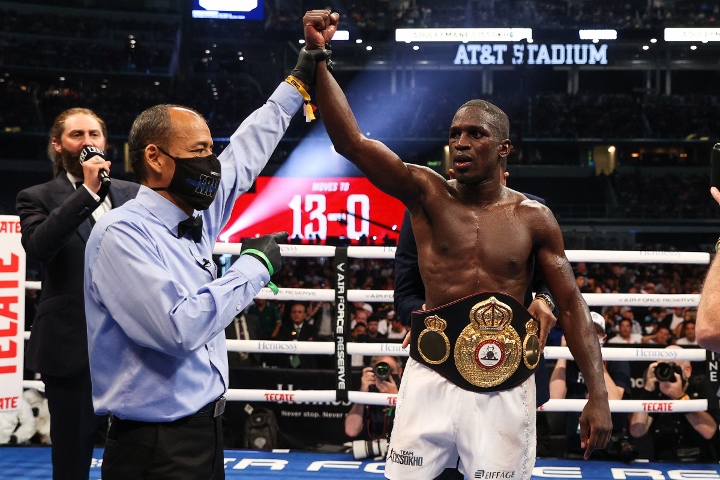 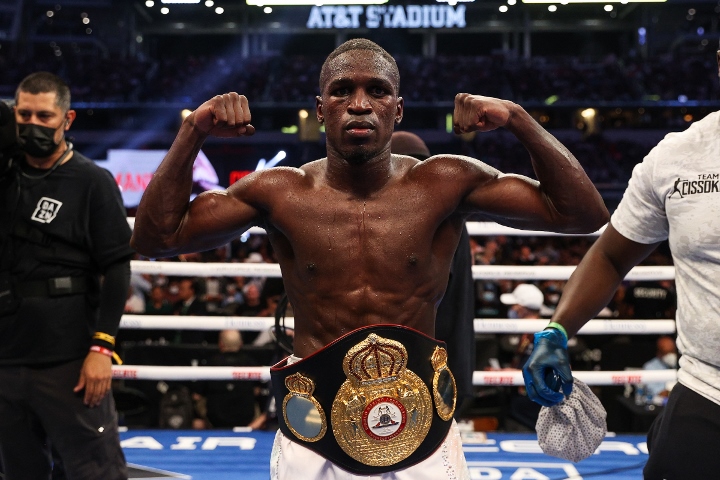