Former four division champion Roy Jones Jr. is training hard with coach Tom Yankello in Pennsylvania, as he prepares for a scheduled fight with Mike Tyson.

Jones, 51-years-old, will face the 54-year-old former undisputed heavyweight champion on November 28, in an eight round exhibition that will headline a pay-per-view event. 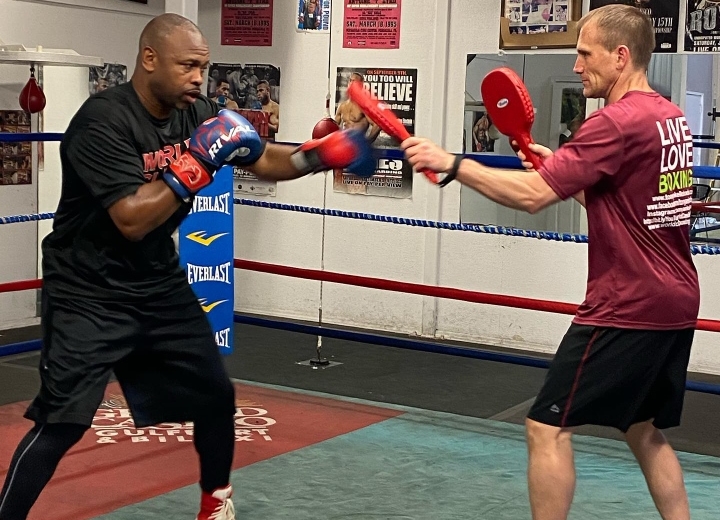 Jones has been out of the ring since early 2018, while Tyson last fought in 2005 - when he was stopped by heavyweight journeyman Kevin McBride.

The exhibition fight will not involve head gear, but the boxers will wear bigger gloves. There will be scoring and the WBC will present the winner with a special belt. 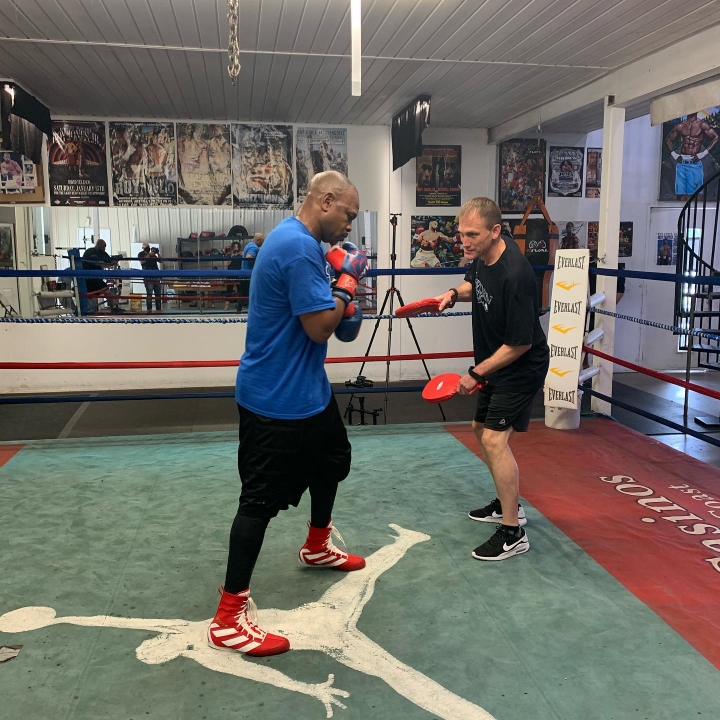 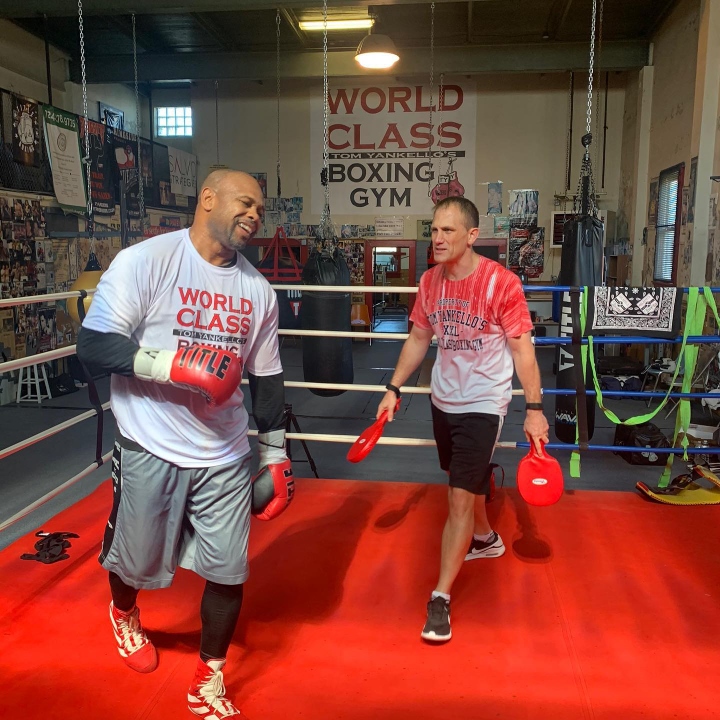 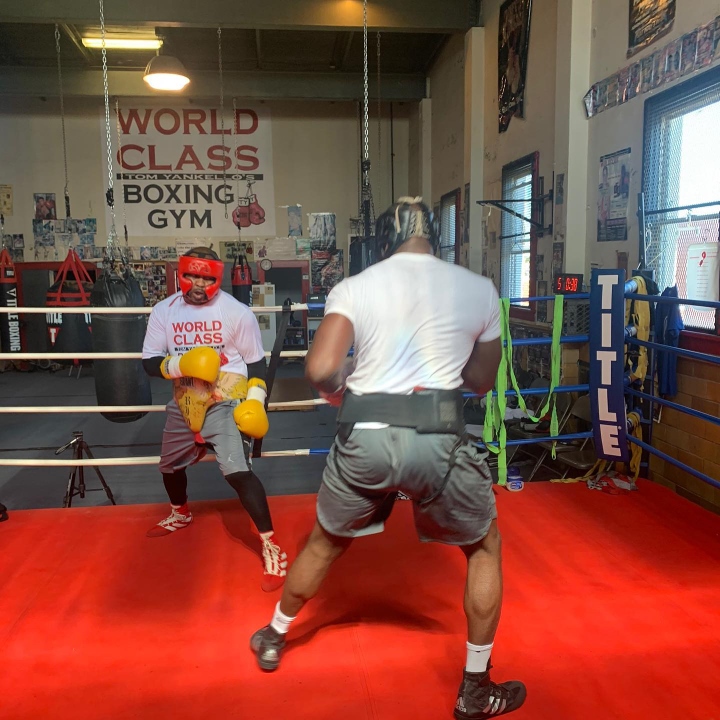 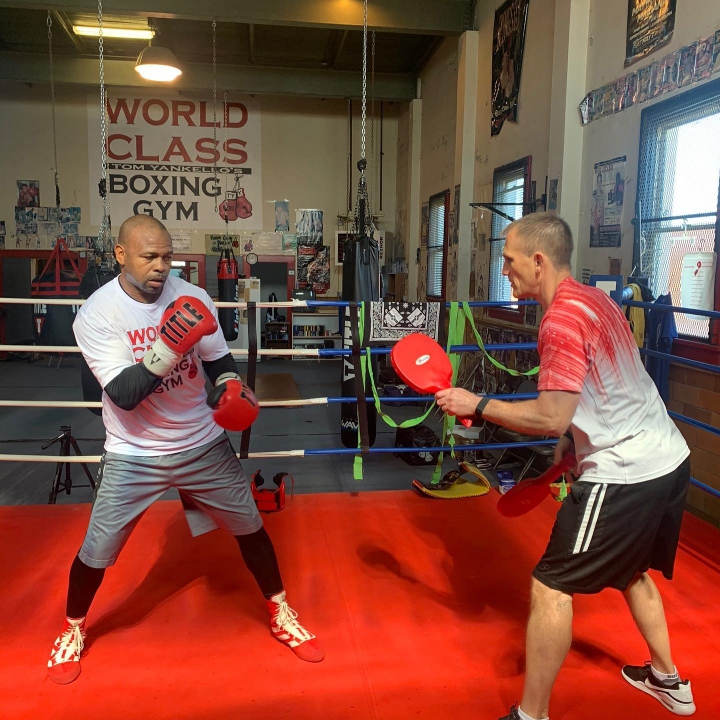 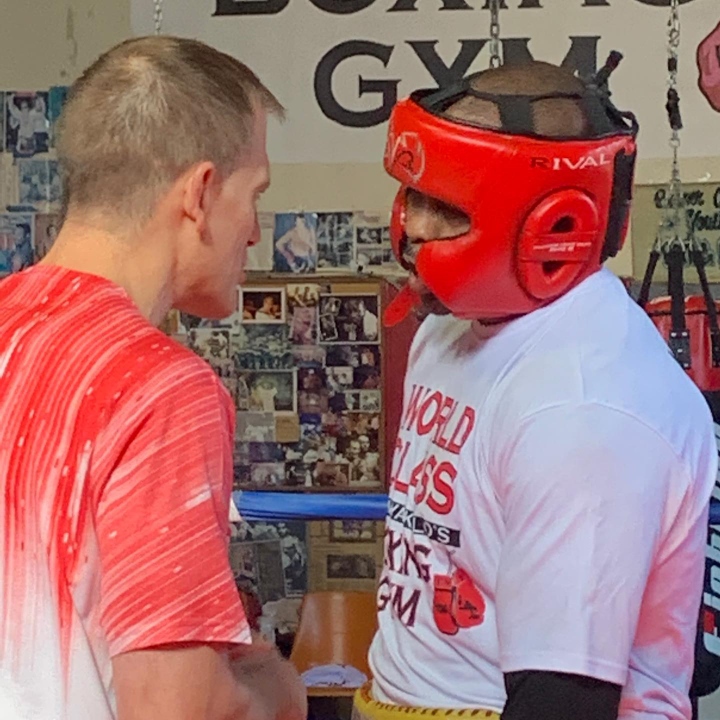 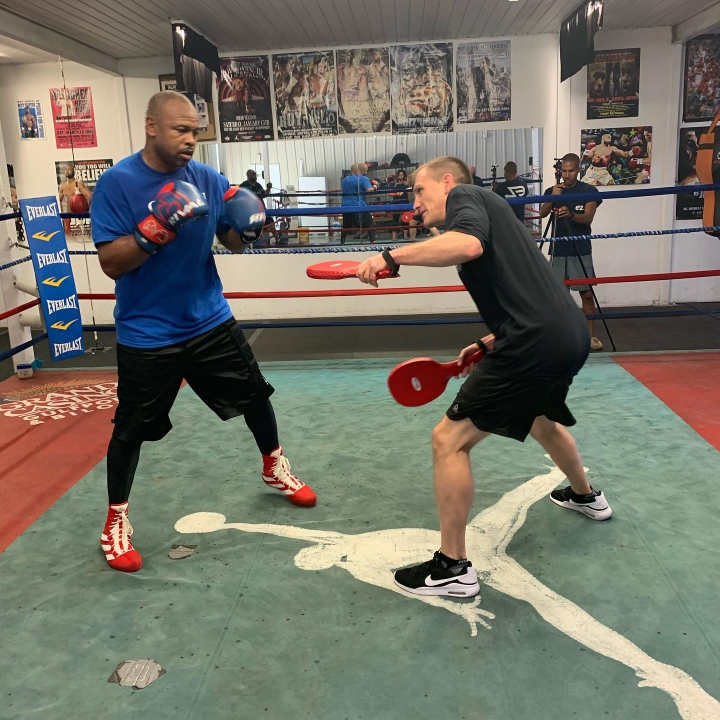 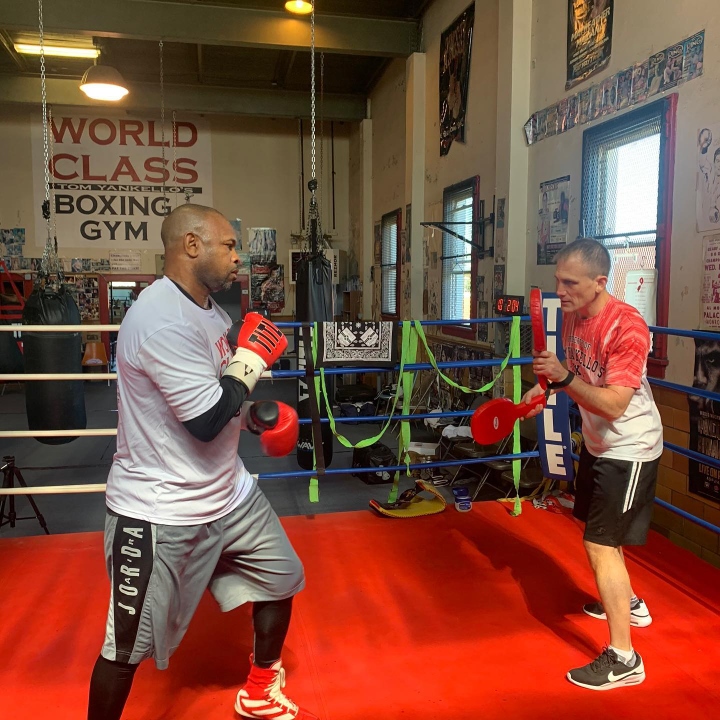 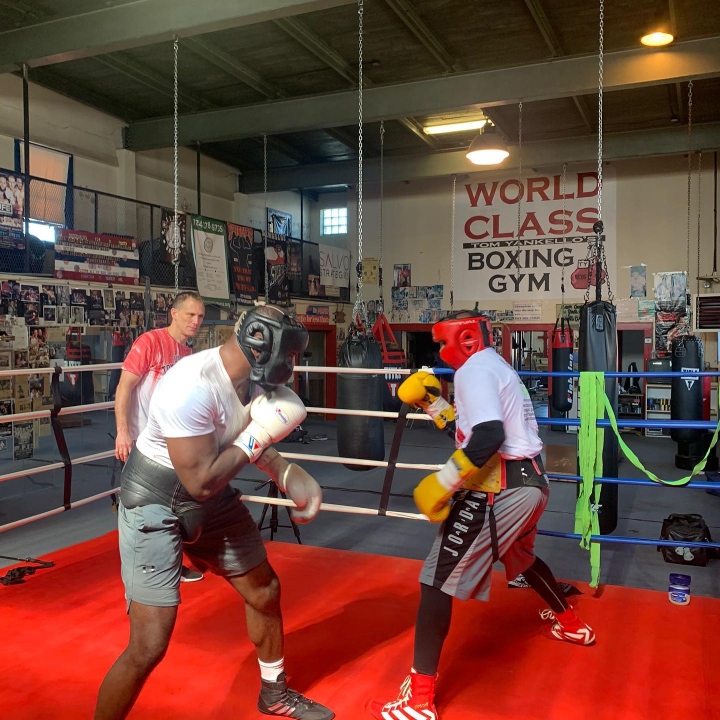 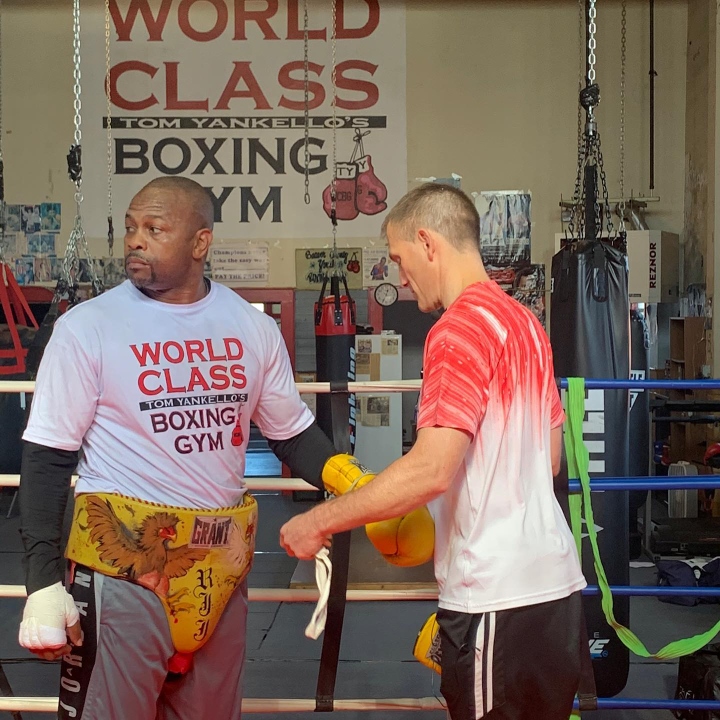 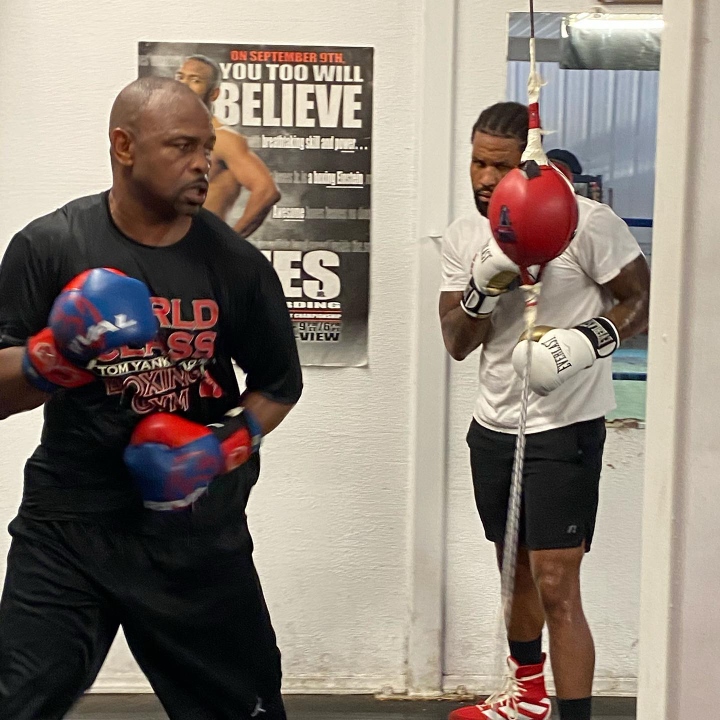 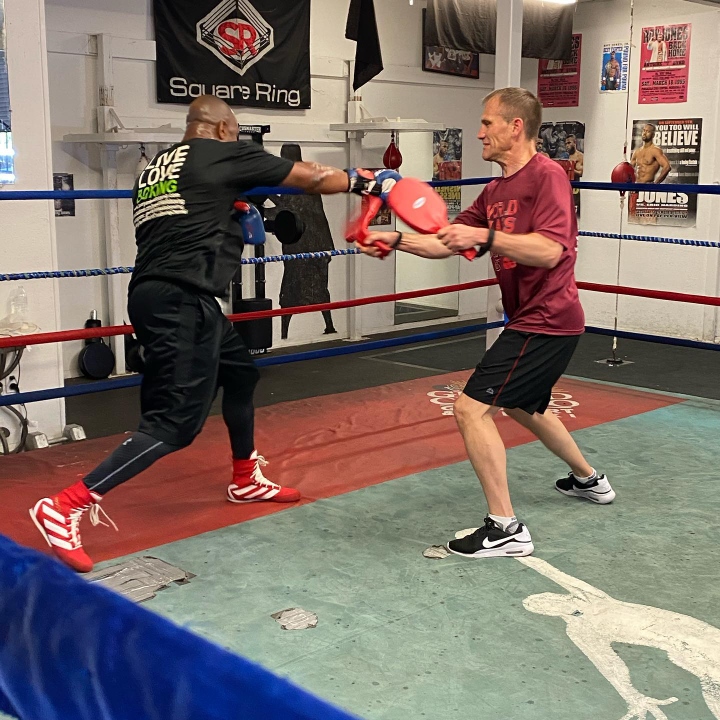 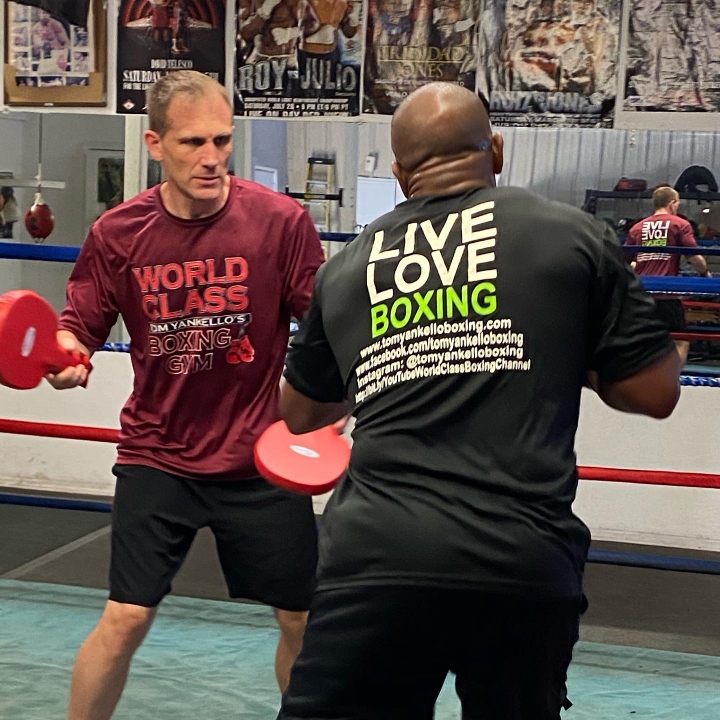 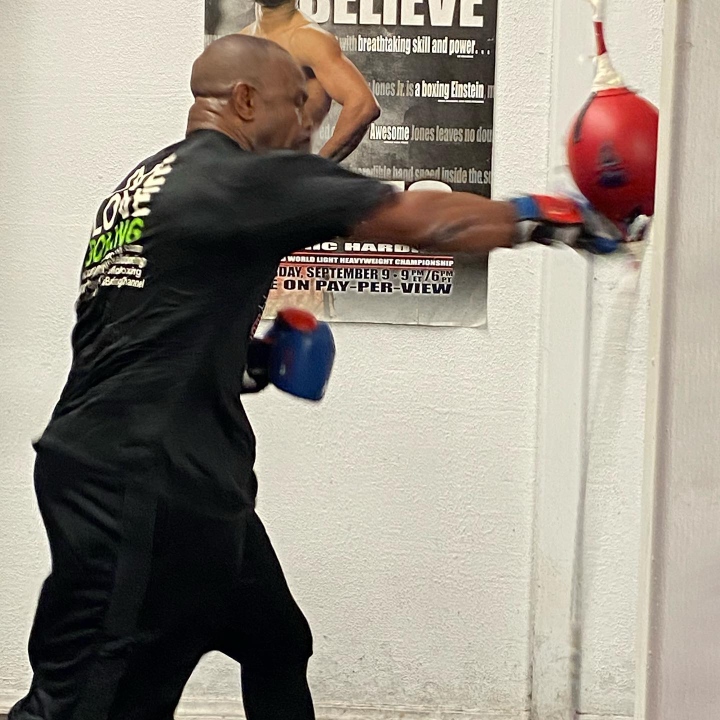 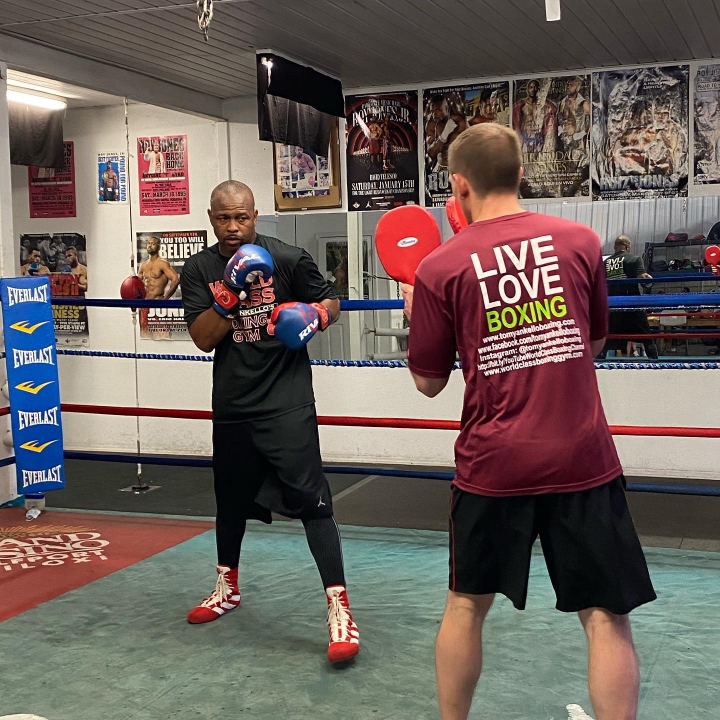 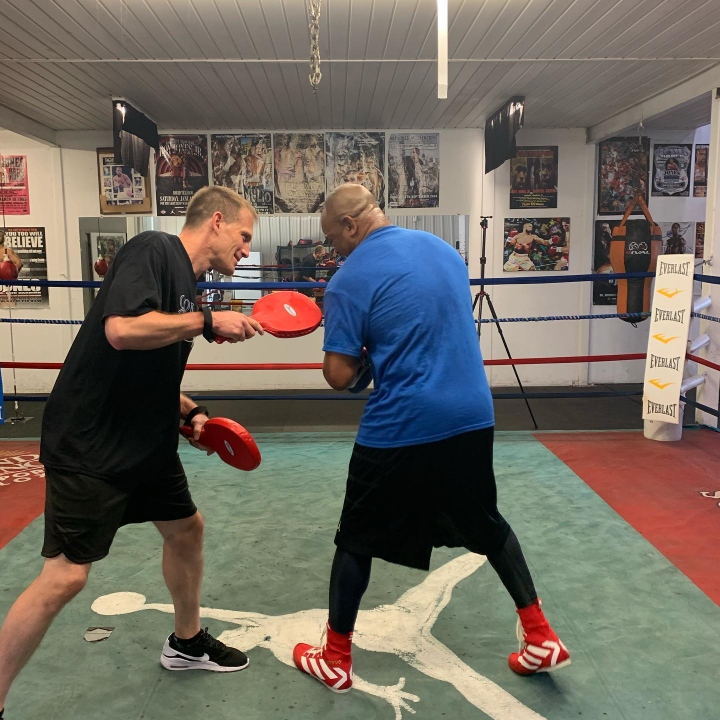 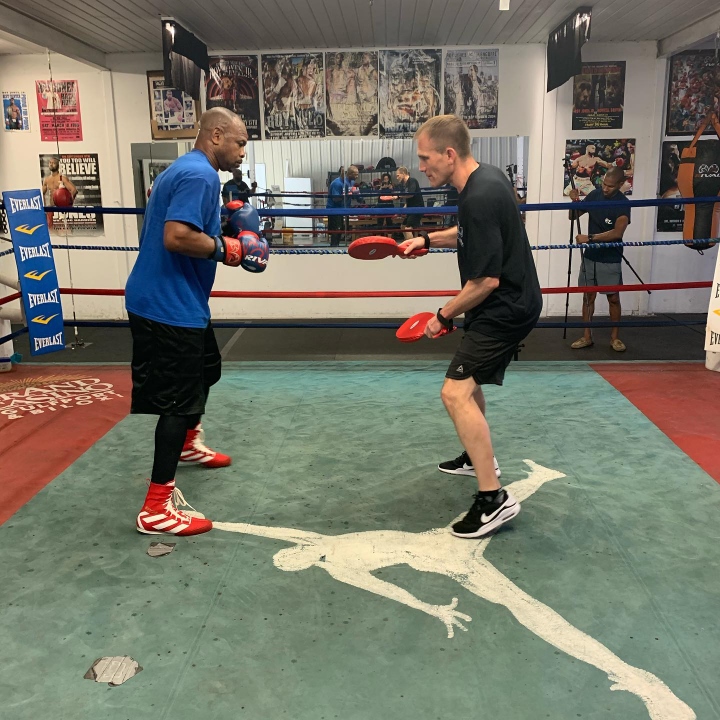 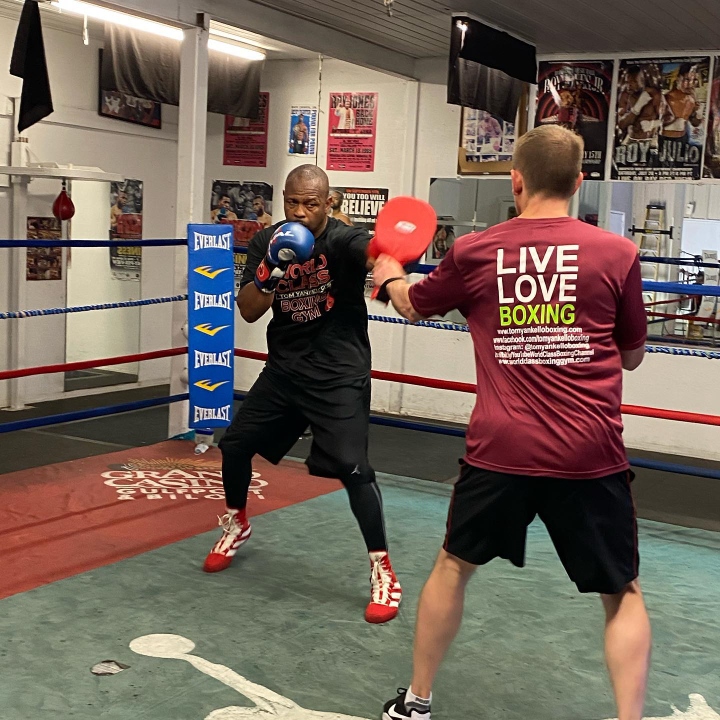 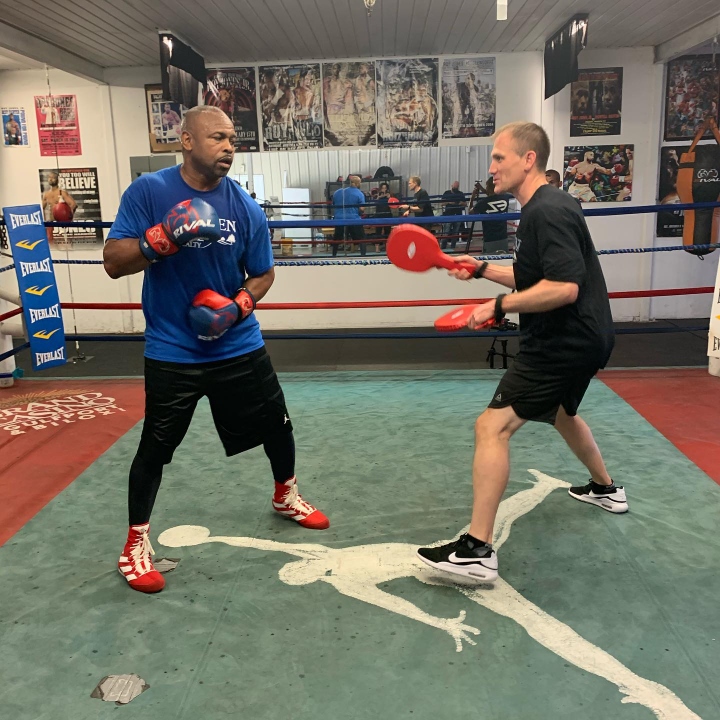 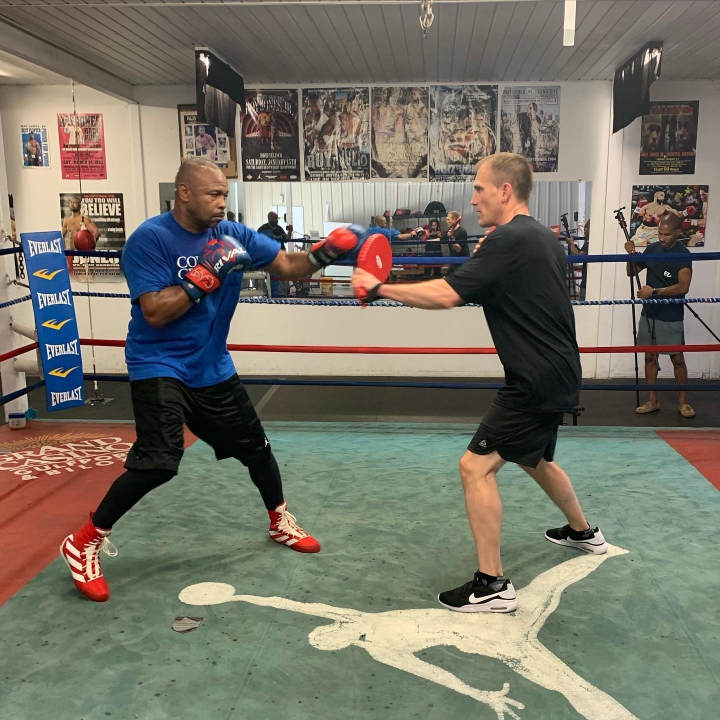 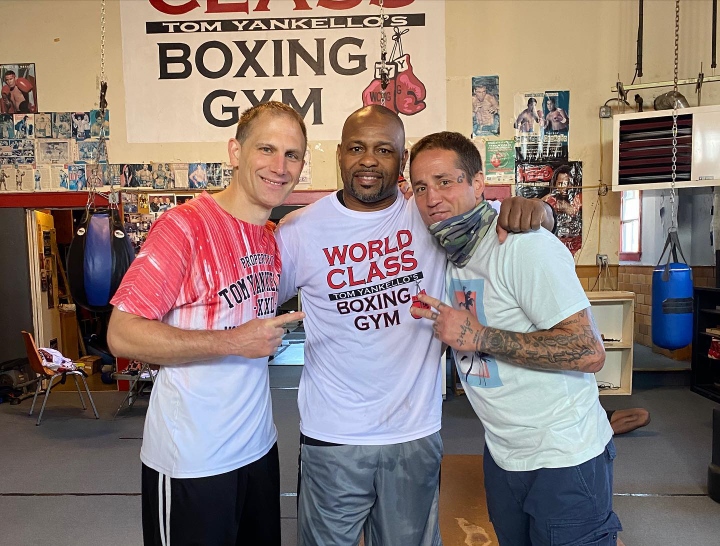 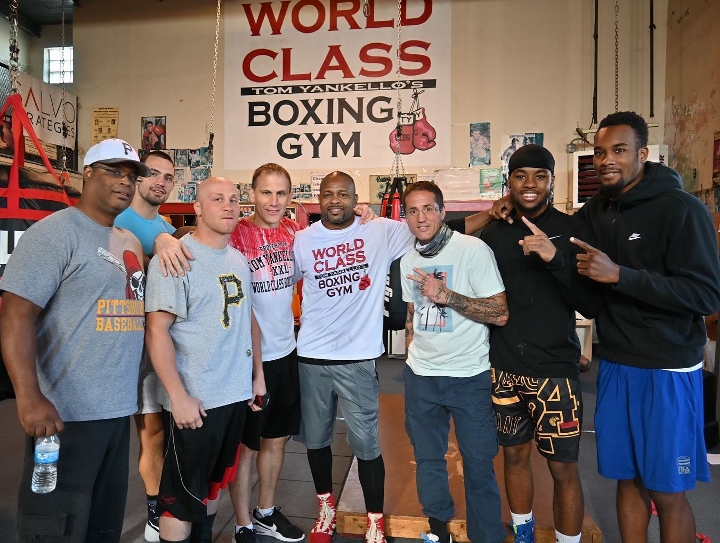 "Age of the Dinosaurs" going to be broadcasted on National Geographic channel narrated by Morgan Freeman.

Forget the size difference. Both of these guys have the speed and power to KO the other. The more I think about it, this sh.. is getting real serious

Dem man there washed out to bumbaclart...

[QUOTE=ELPacman;20771446]I just don't want to see Jones hurt. If they play by the script, he shouldn't be. Just never know with Mike's unpredictability and not sticking to the script attitude.[/QUOTE]What script? I don't think this is a fake fight with…

[QUOTE=millcitymauler;20772132]They takin' their shirts off for this????[/QUOTE], :lol1: good question. Comrade Roy is doing this for Mother Russia