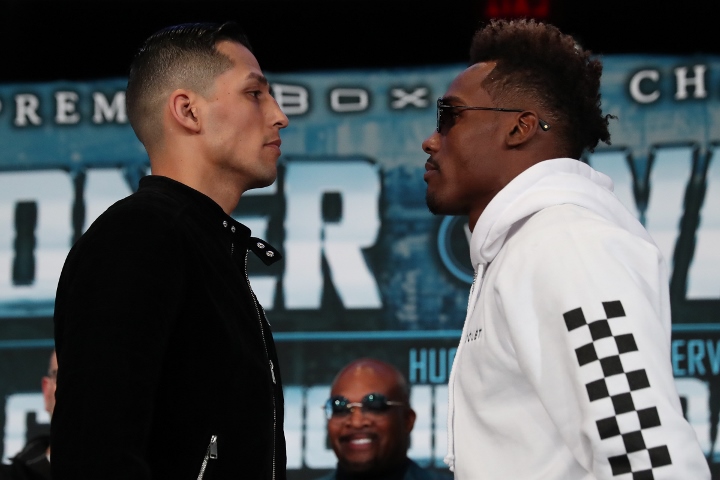 Tickets for the live event, which is promoted by Mayweather Promotions, DiBella Entertainment and TGB Promotions, start at $50 and can be purchased at ticketmaster.com, barclayscenter.com or by calling 800-745-3000. Tickets can also be purchased at the American Express Box Office at Barclays Center. Group discounts are available by calling 844-BKLYN-GP. 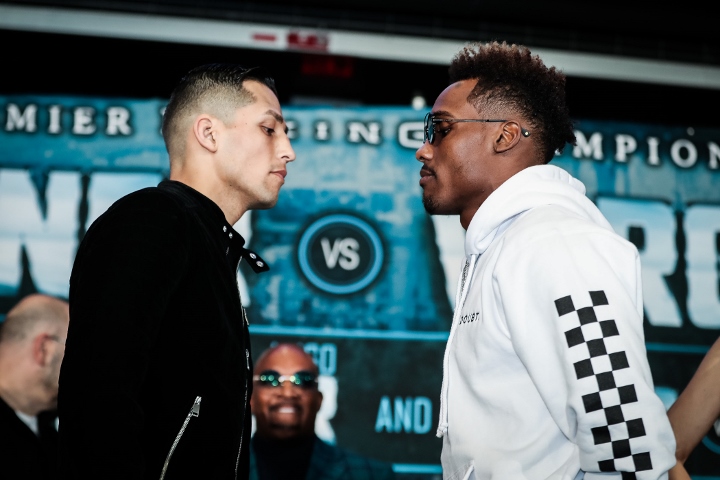 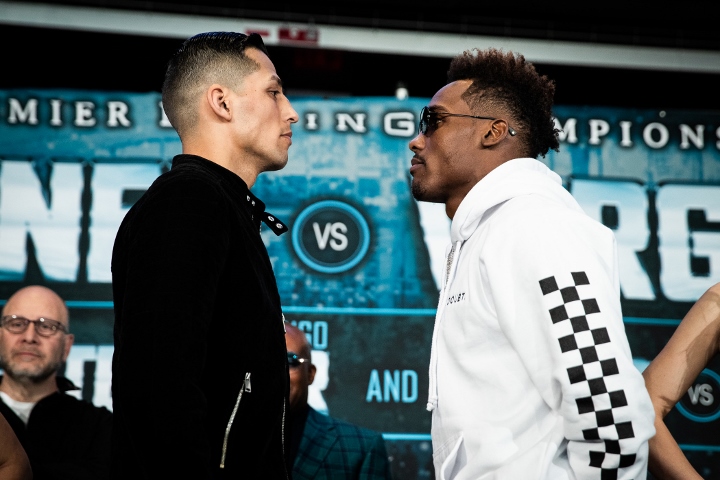 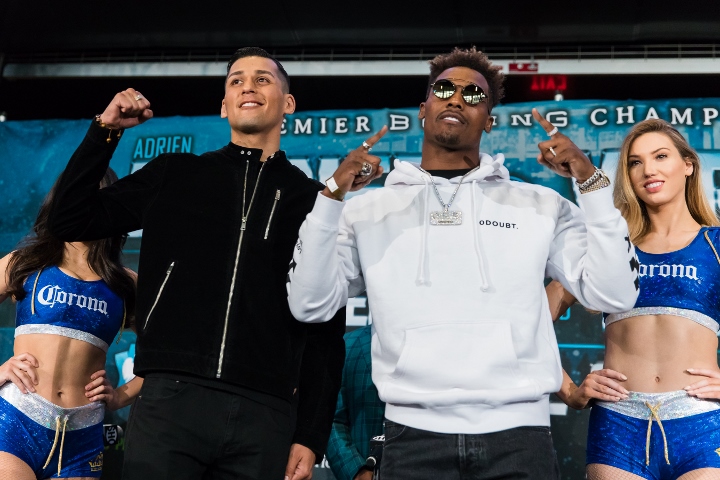 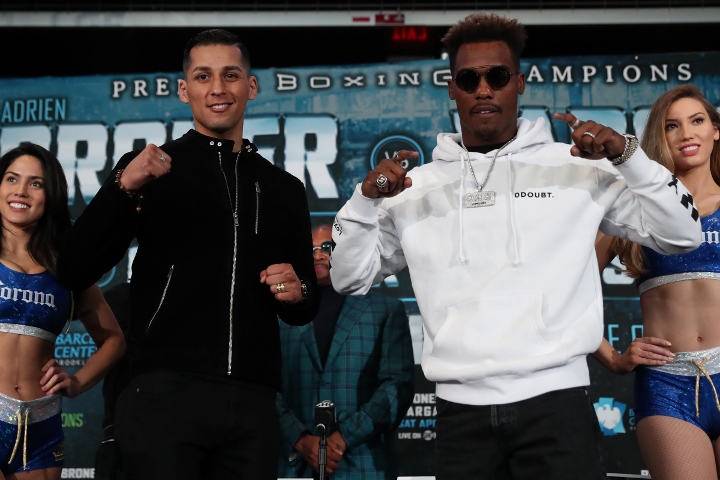 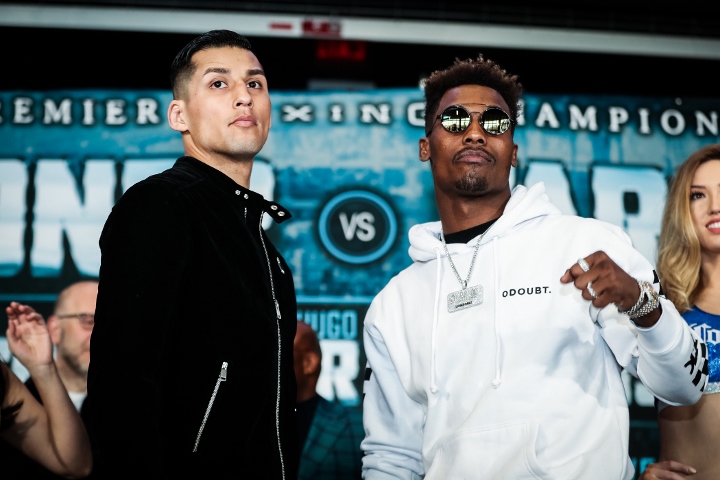 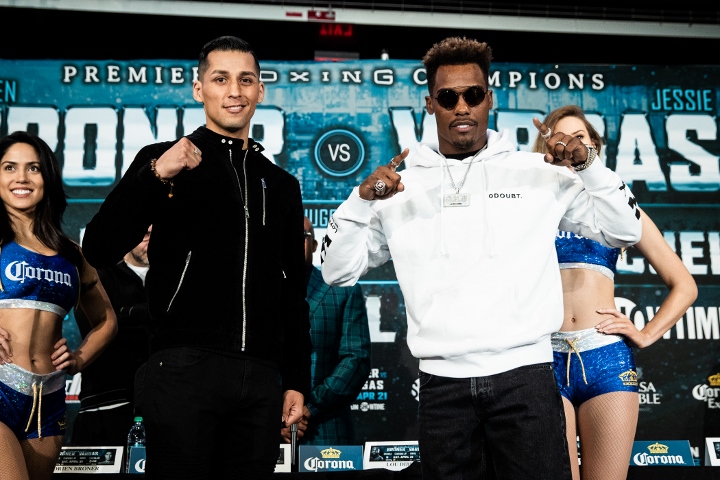 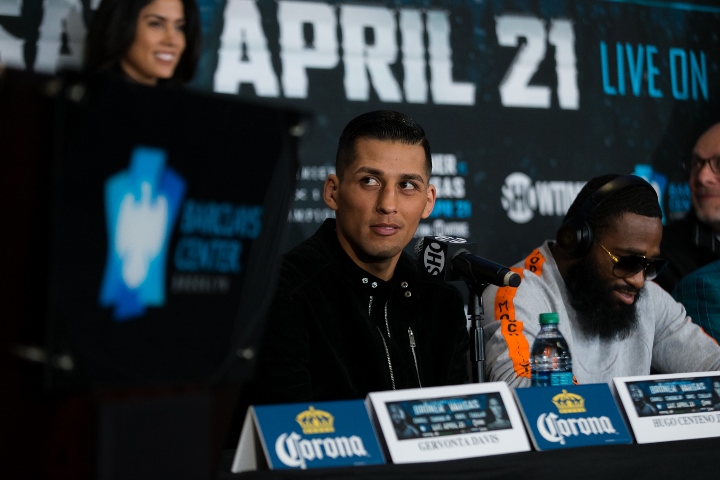 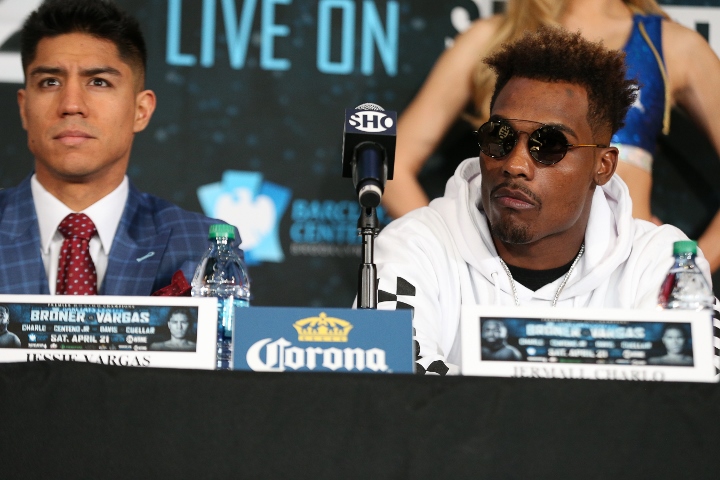 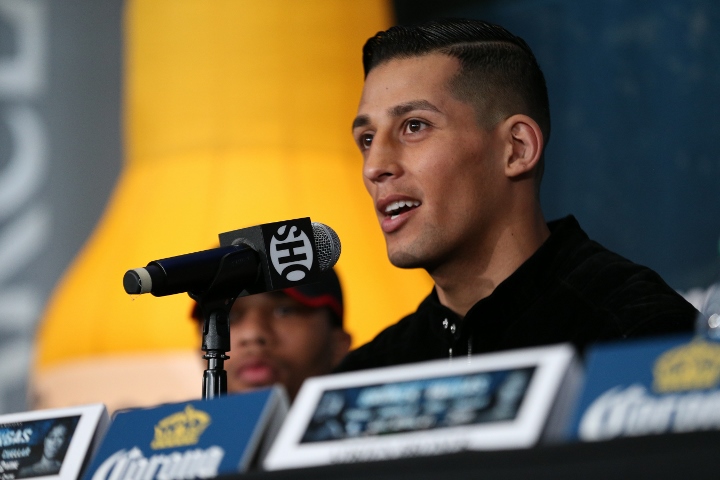 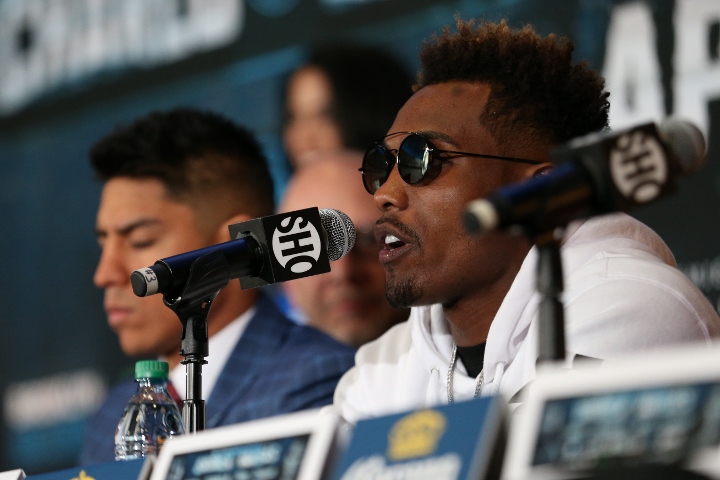 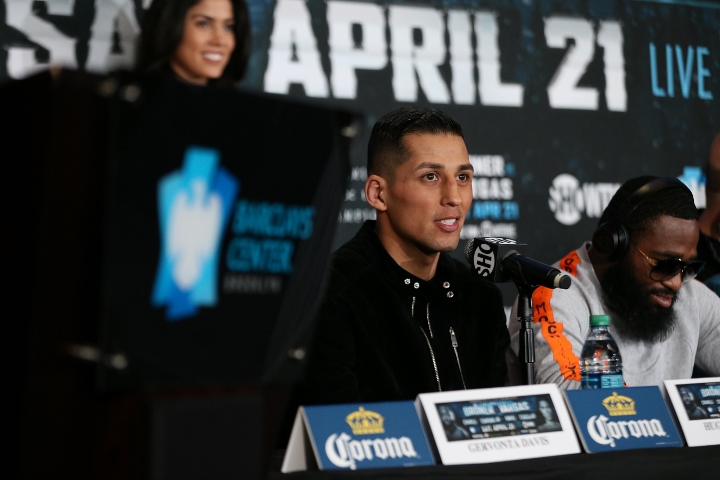