Rosario came out pressing forward with a jab. Lubin was shooting a jab of his own and doing the better work. Rosario was not rushing in the second, with Lubin still pumping out a very solid jab. 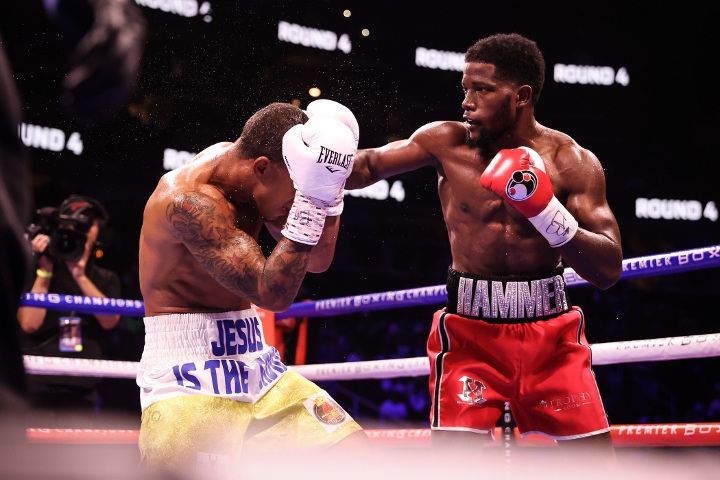 Lubin was landing stinging shots in the third to buckle the knees of Rosario. He then seemed to stun Rosario with accurate punches to the head and body. At the bell he badly stunned Rosario with a big hook. Rosario stumbled back to his corner. 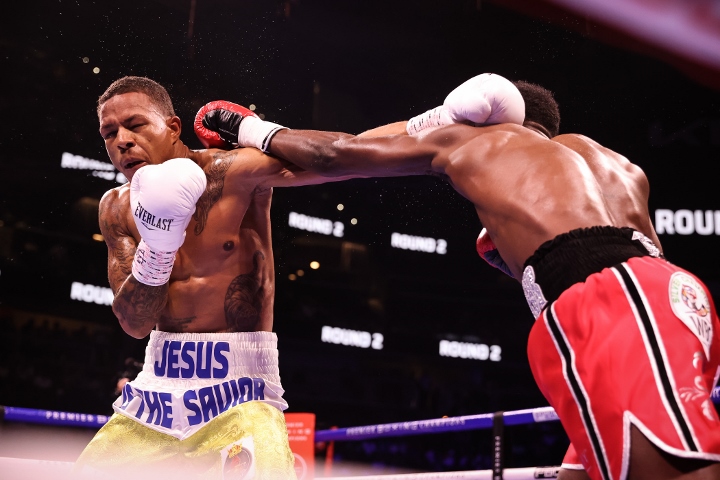 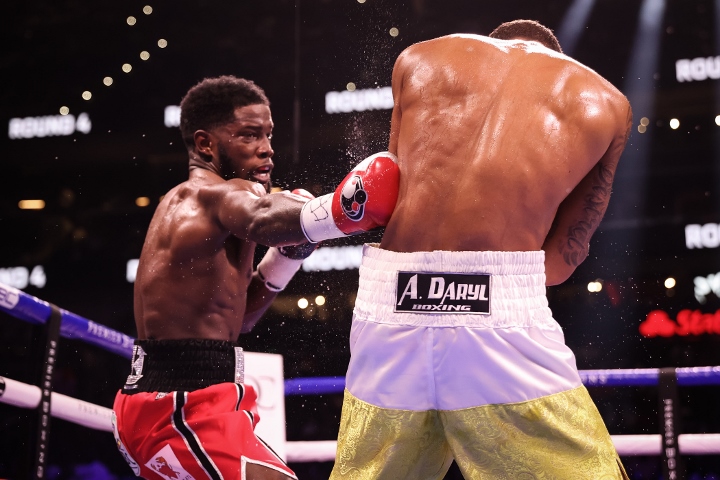 Lubin was landing heavy blows to the head and body in the sixth to send Rosario down. Rosario went down for a second time from more heavy punches to the body and was counted out. 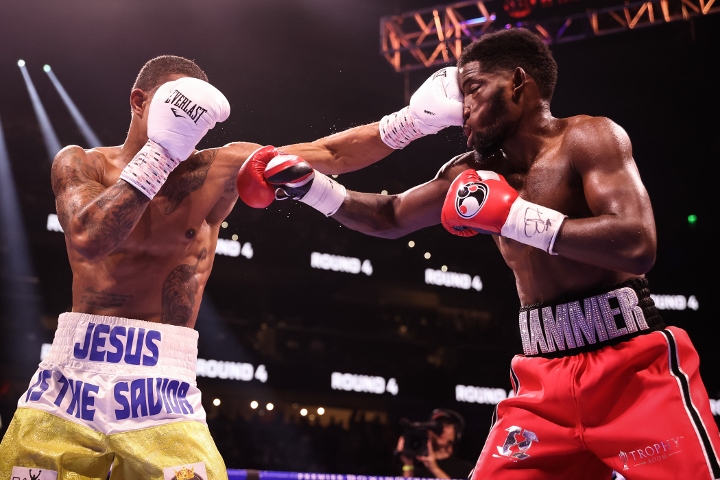 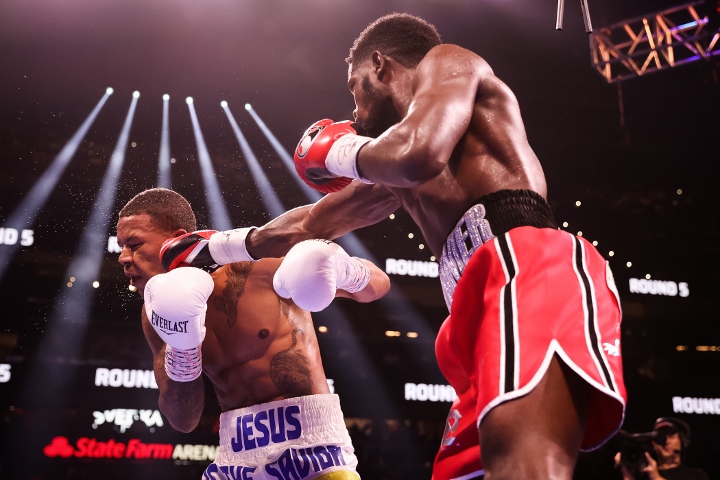 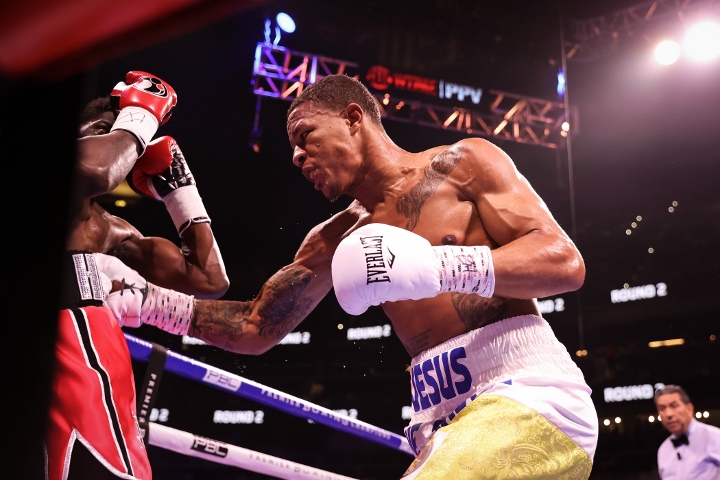 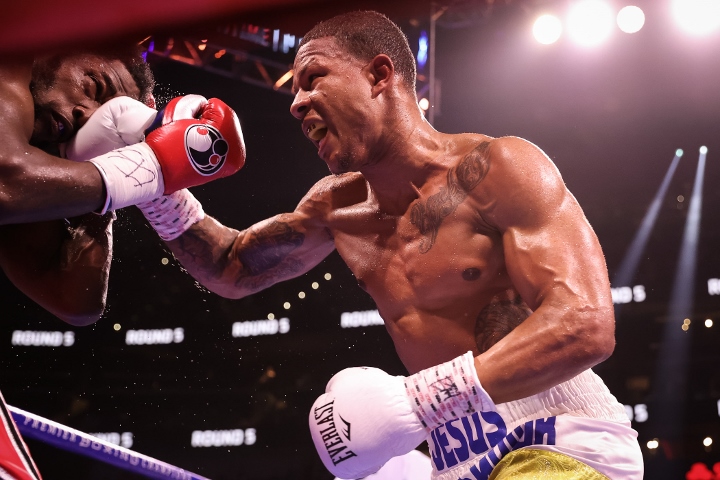 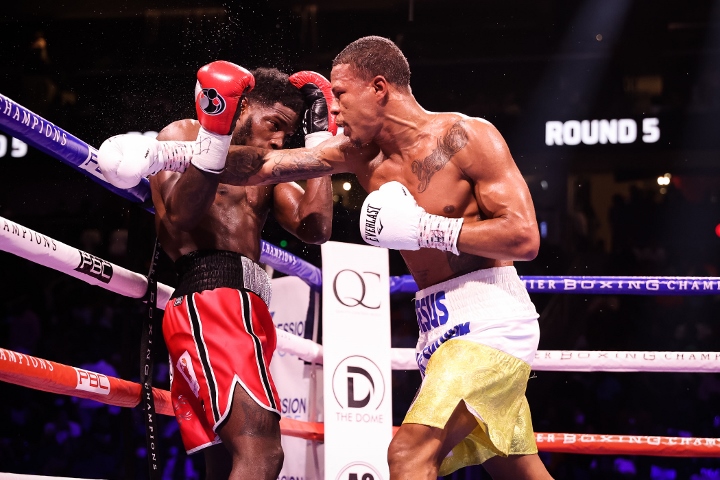 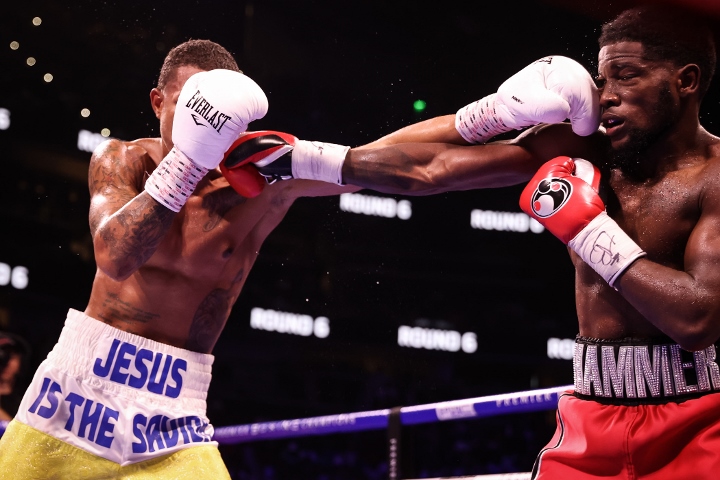 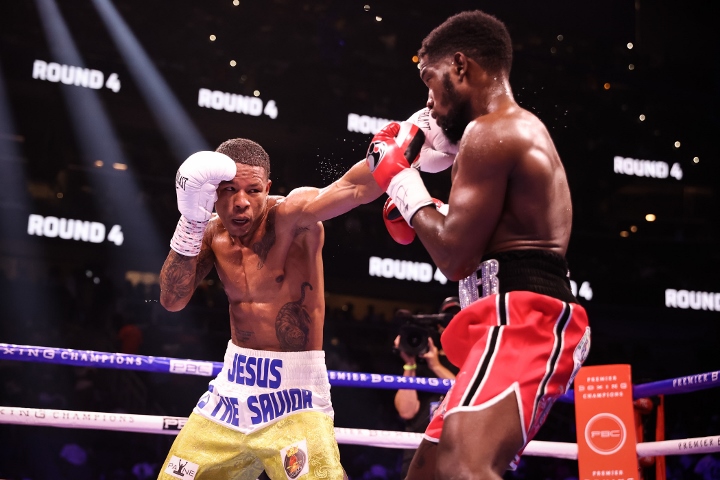 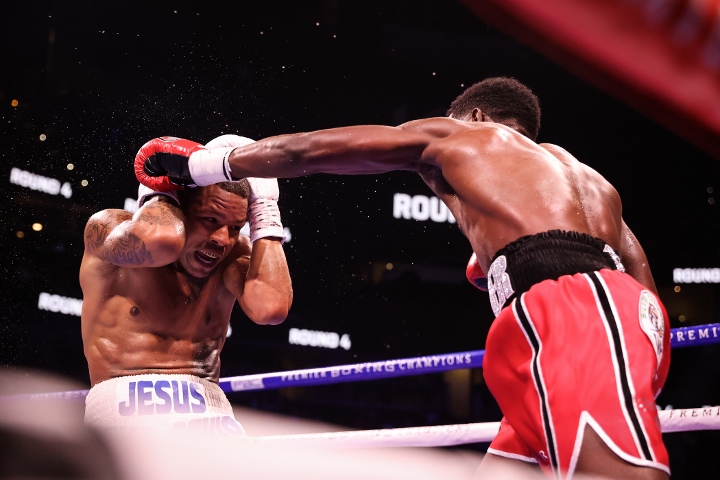 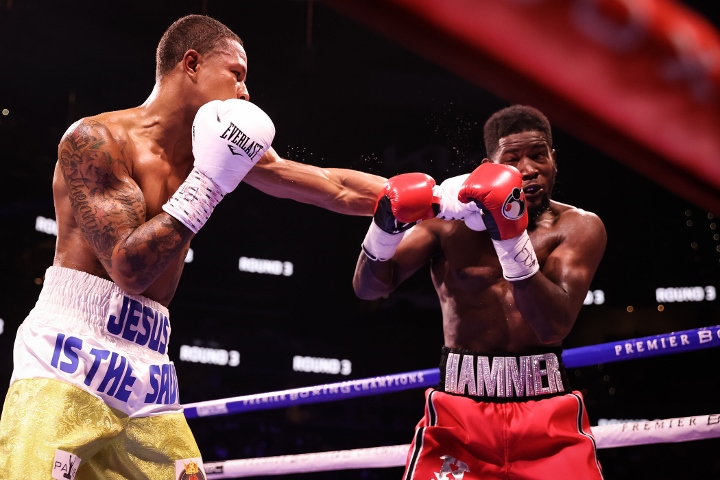 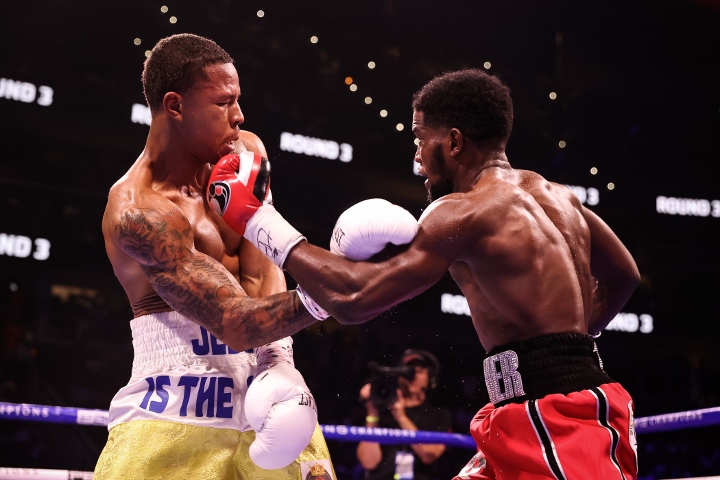 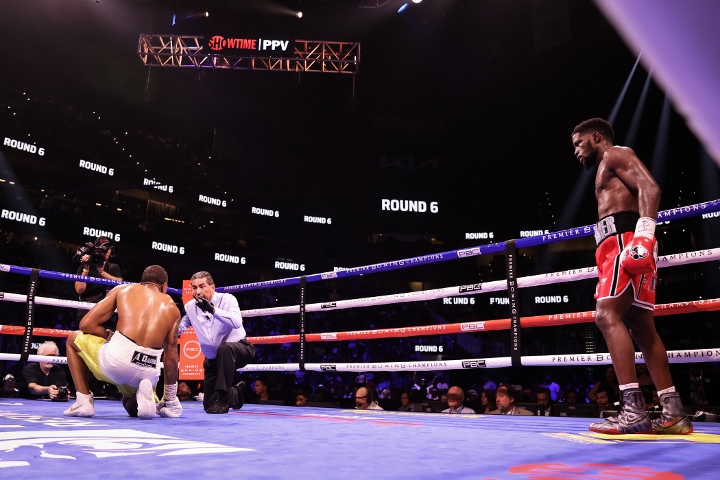 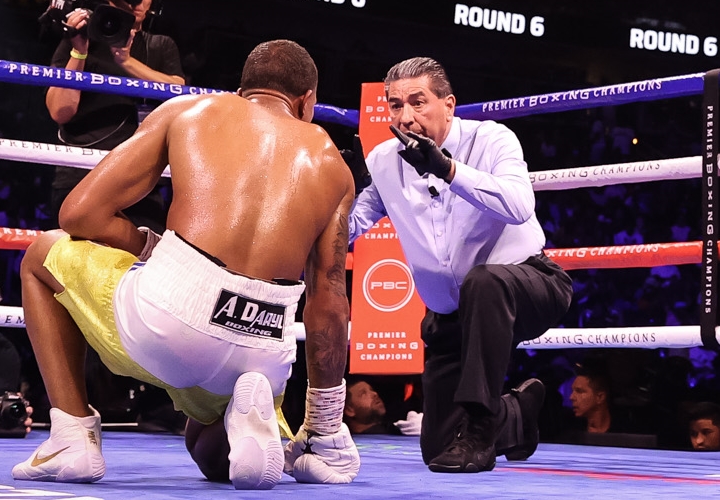 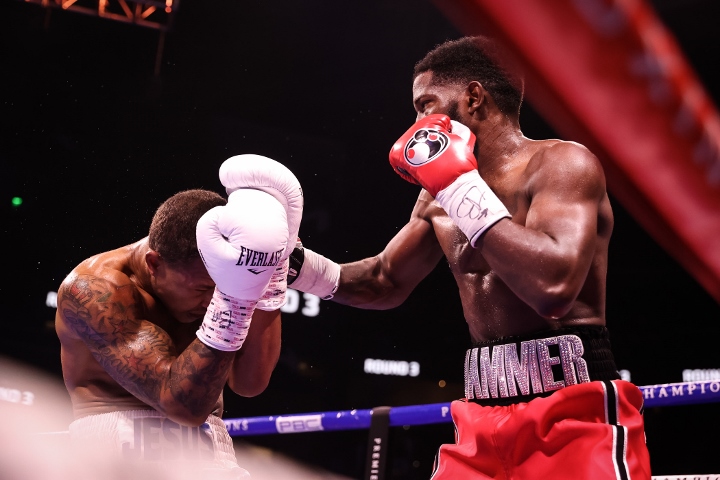 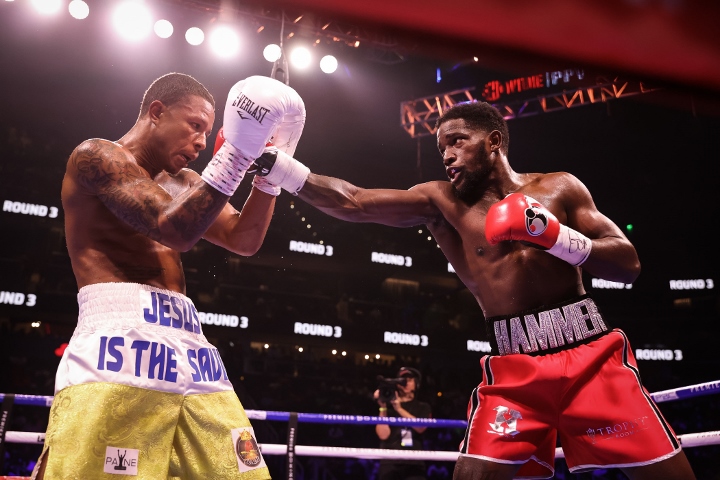 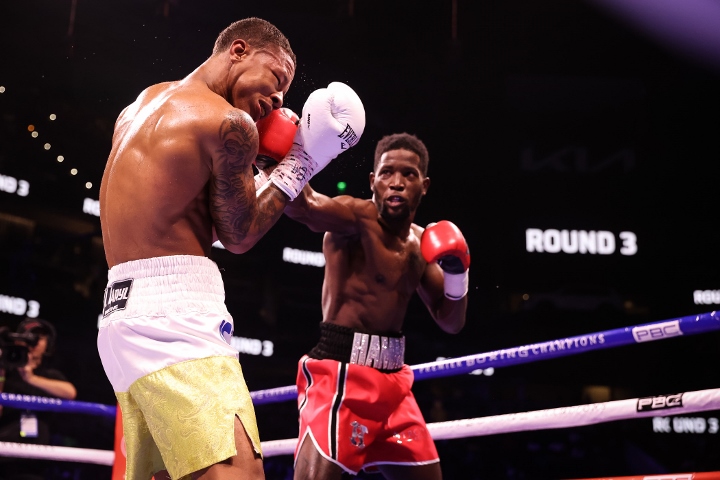 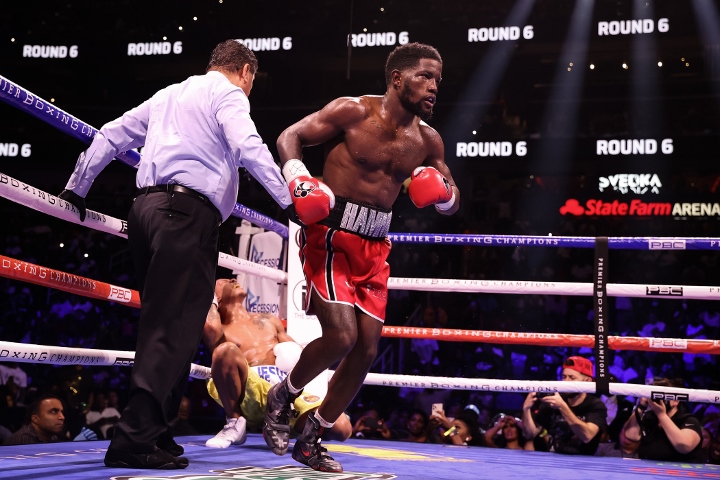 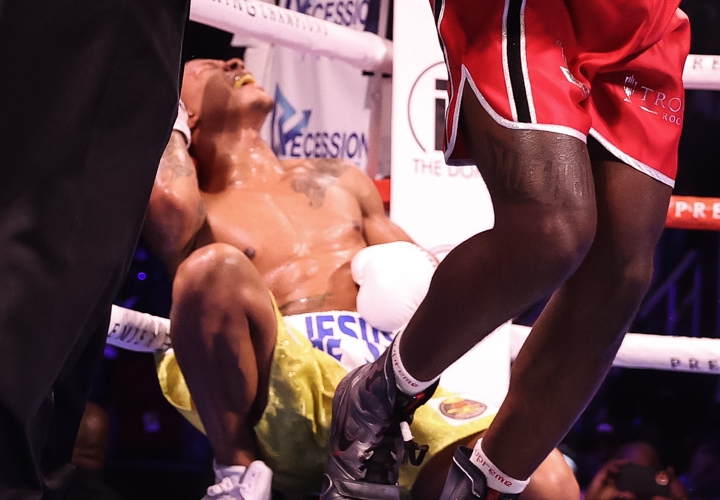 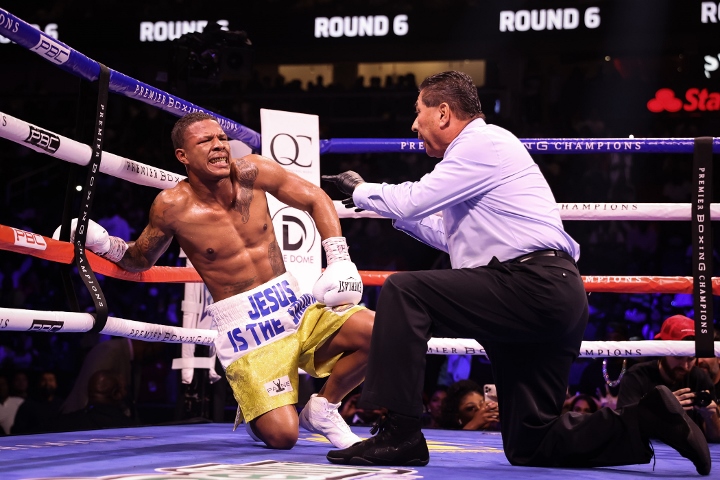 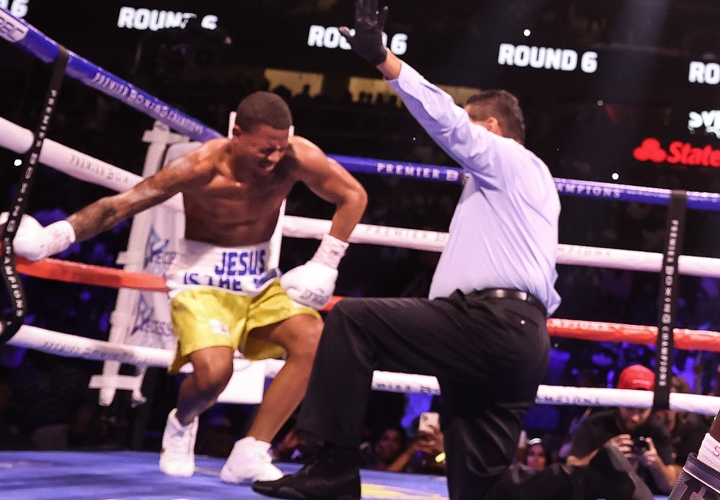 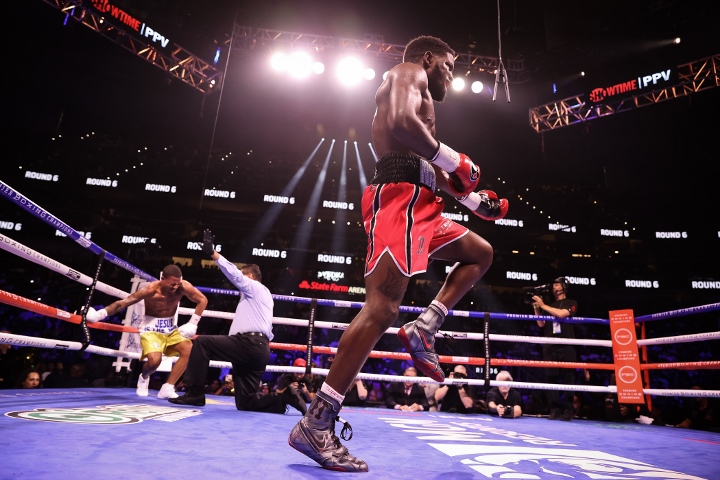 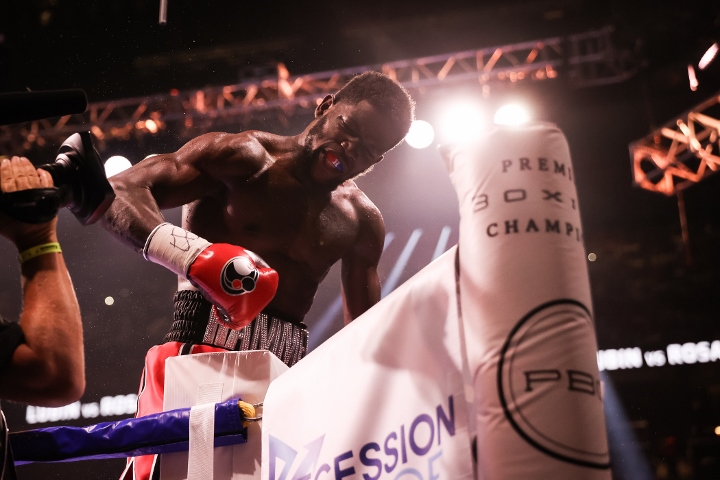 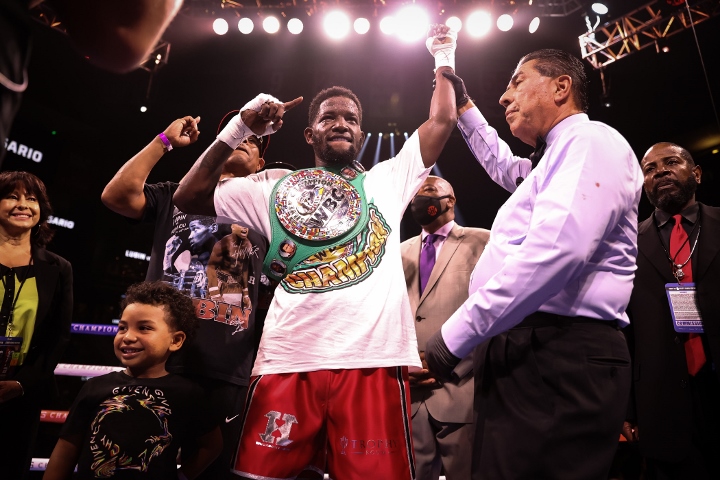