Amir Khan is promising to deliver another explosive performance when he takes on Samuel Vargas at Arena Birmingham on September 8, live on Sky Sports. (photos by Lawrence Lustig).

Khan is back in action following his blistering return to the ring in April in Liverpool where he destroyed Phil Lo Greco in just 39 seconds after nearly two year out of action. 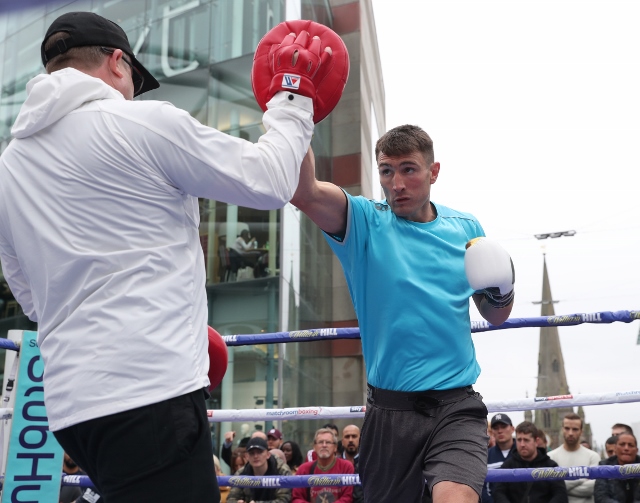 Speaking from his Los Angeles training camp, the former unified Super-Lightweight ruler insisted he will need to beat Canadian based Columbian Vargas in style if he is to secure a shot at Welterweight World honours later this year. 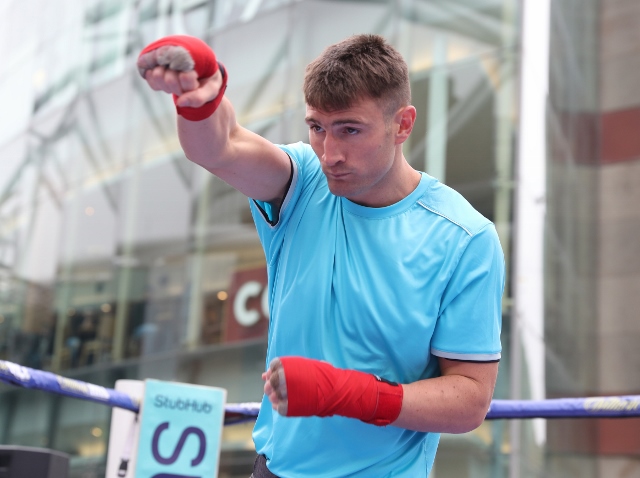 Khan is approaching his second fight under vastly experienced trainer Joe Goossen and is confident that the extra time he has spent in the gym with Goossen will benefit him greatly come fight night on September 8. 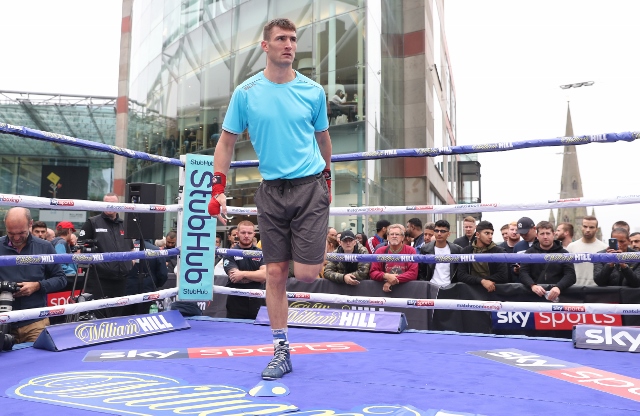 Khan’s clash with Vargas tops a packed card in the second city, as Jason Welborn defends his British Middleweight title in a rematch with Tommy Langford, whom he snatched the title from in May via split decision in Walsall.

Ryan Kelly defends the Midlands Area Super-Welterweight title he won in May via stoppage at Villa park against unbeaten Dordon man Kelcie Ball, Stourbridge banger Sam Eggington appears on the bill with Super-Bantamweight star Gamal Yafai, while Geordie Lightweight ace Lewis Ritson keeps busy ahead of his return to the Metro Radio Arena on October 13. 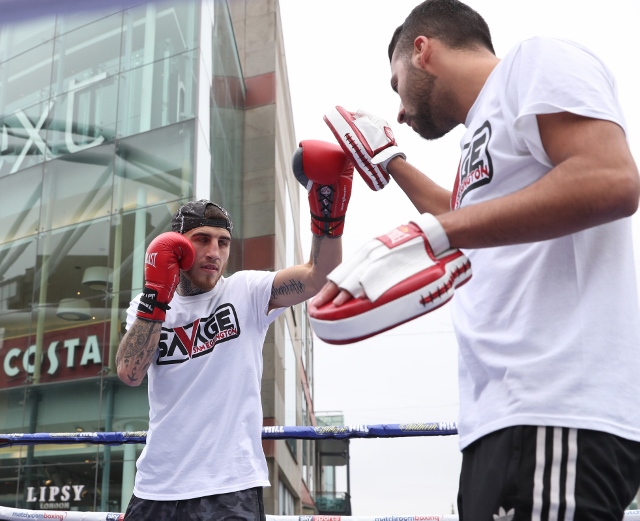 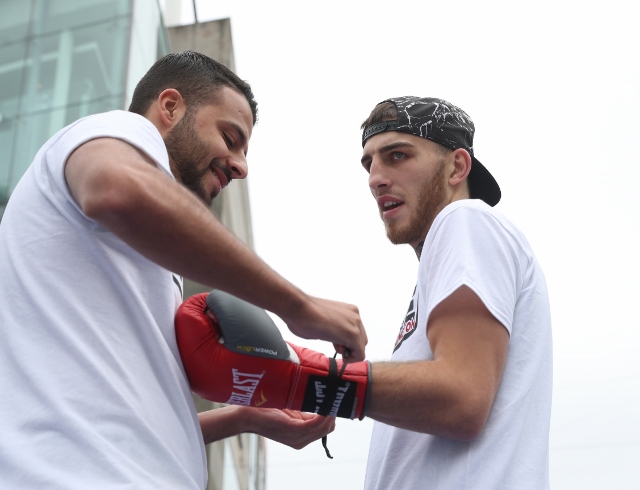 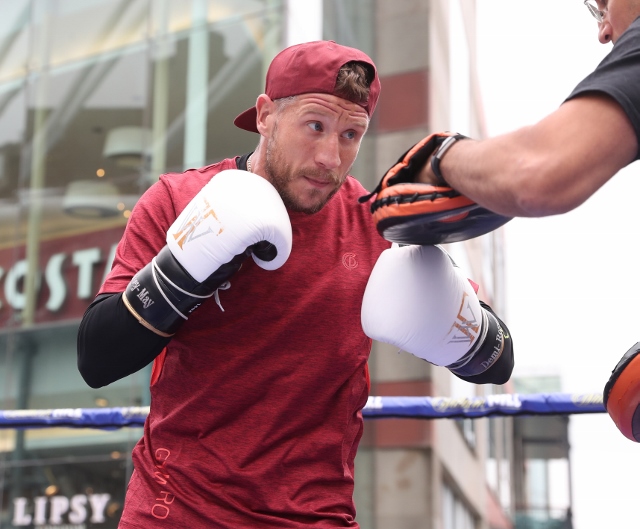 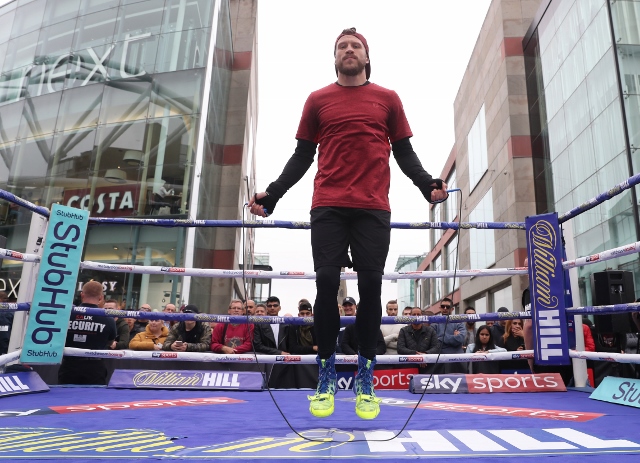 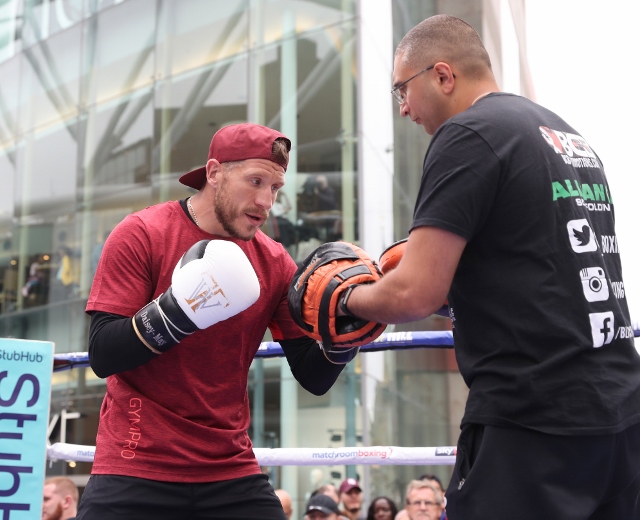 Looking forward to seeing Fitzgerald, looks like the Anthony Fowler fight is on if he wins.

Egg is like an inferior Munguia, when they going to step him up? He'd probably lose to Beefy; and maybe barely squeek by Liam Williams; and probably lose to Cheeseman. He would get taught a lesson against any of the…