The showdown at the home stadium of Major League Soccer's Los Angeles Galaxy will be the fifth time Vargas, 33-0 with 22 knockouts, defends the title he won by winning on a decision against Britain's Gavin McDonnell in February 2017. 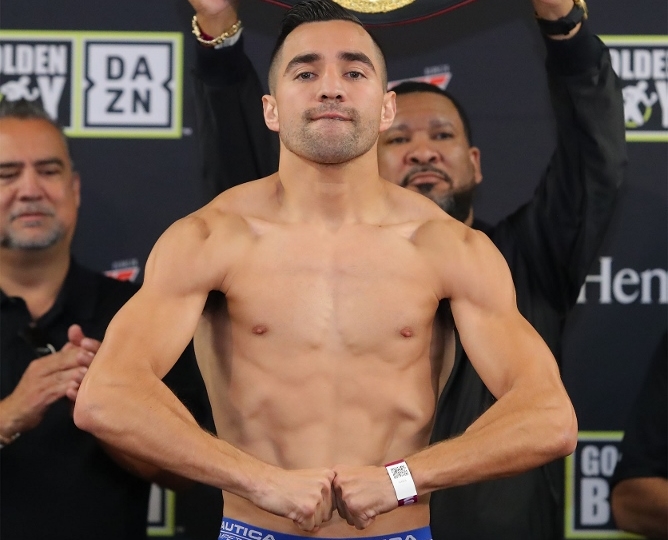 Vargas, 28, last fought five months ago when he took a unanimous decision over Venezuela's Franklin Manzanilla.

Kameda, who turns 28 on the eve of the fight, is 36-2 with 20 knockouts, his only losses coming in 2015 World Boxing Association bantamweight title bouts against Britain's Jamie McDonnell. 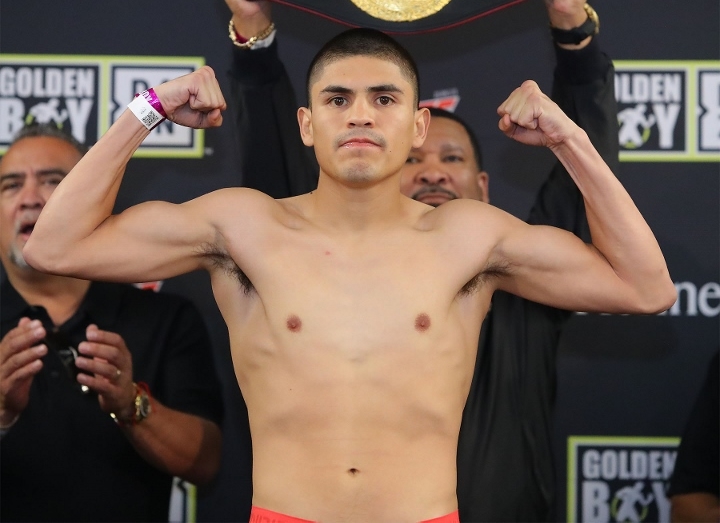 Since then, Kameda has won five times, most recently by unanimous decision over Spain's Abigail Medina last November in Japan.

Neither fighter sees much that can help them now in their fight as amateurs. Kameda has much more experience and is better strategical than in his youthful days training in Mexico, where he moved at age 15. 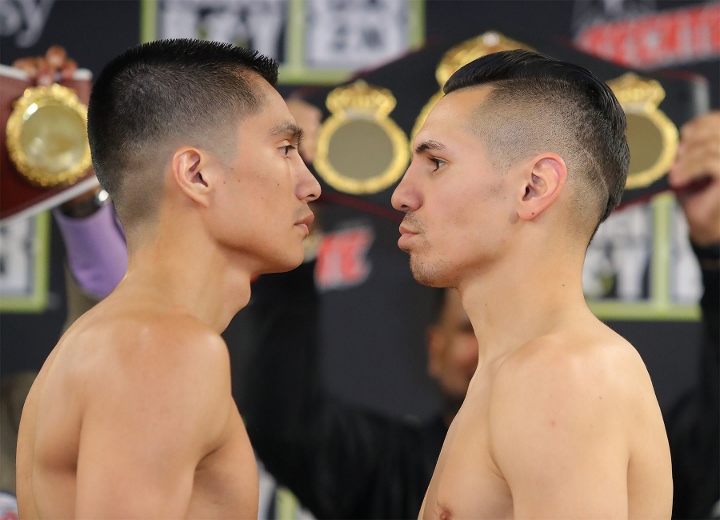 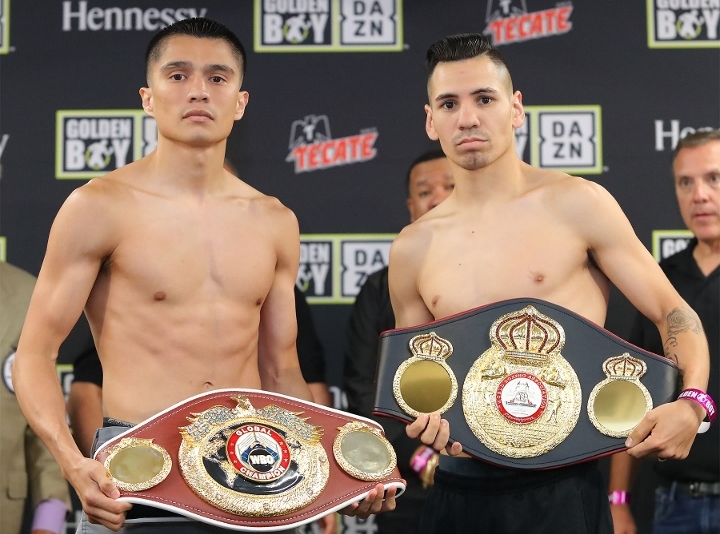 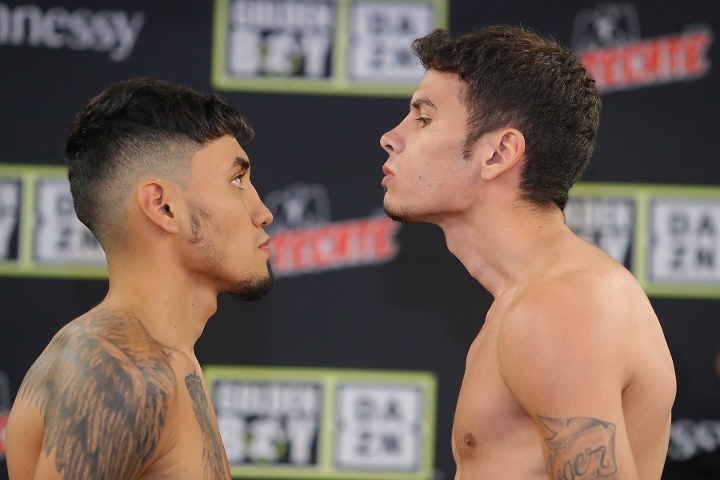 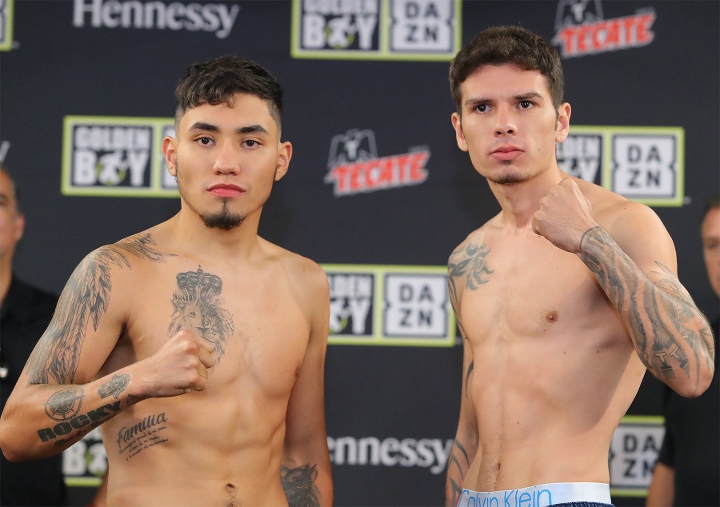