On Saturday night, the sport of boxing returned in Quebec, at the Center Gervais-Auto in Shawinigan.

In the main event of the card presented by Eye of The Tiger Management, former IBF middleweight world champion David Lemieux (42-4, 35 KOs) knocked out Francy Ntetu (17-4, 4 KOs) in five rounds at the super middleweight limit of 168-pounds. 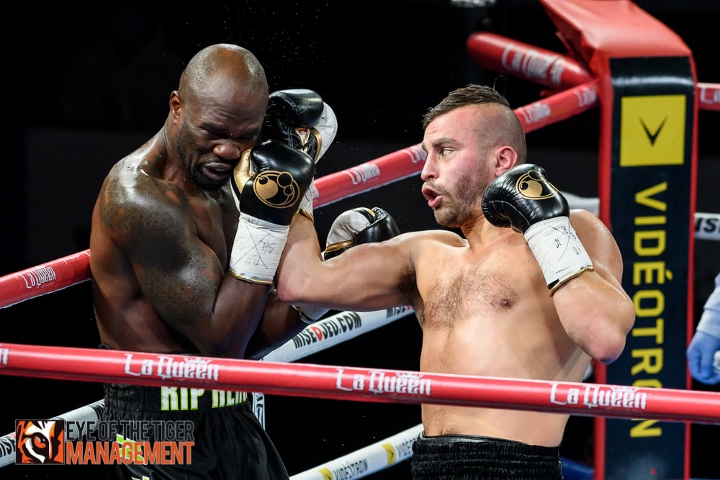 The last time Lemieux saw action in December of last year, he barely defeated Max Bursak with a razor close split decision. In a very physical fight, Lemieux went down twice and also dropped Bursak once. 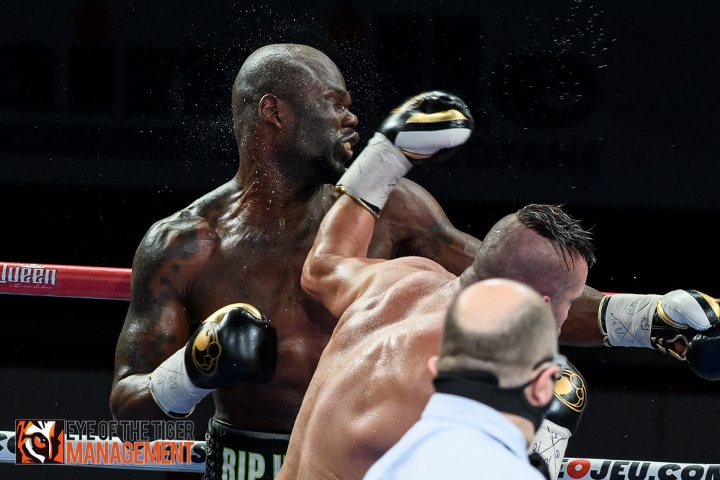 Lemieux has now won four in a row, while Ntetu has been knocked out in four of his last five fights. He's not won a fight since 2017. 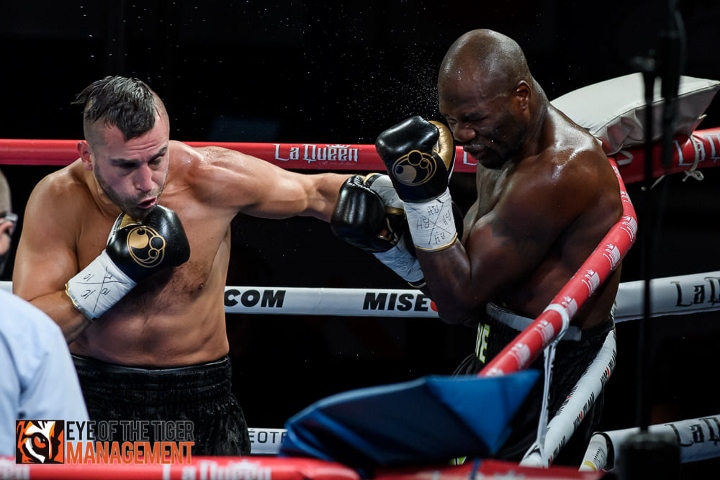 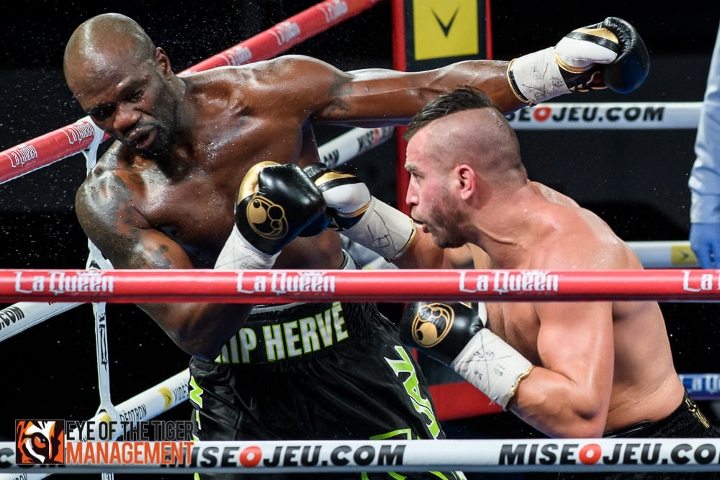 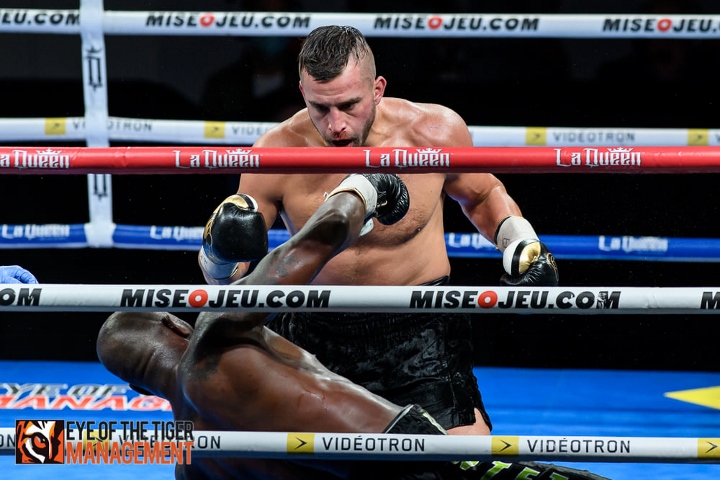 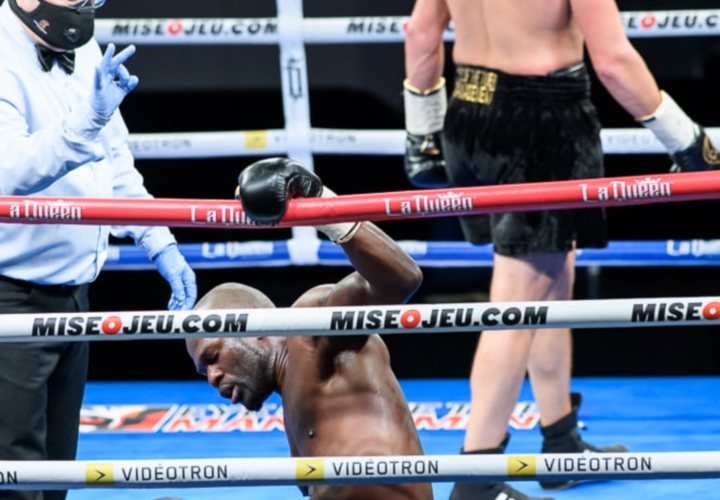 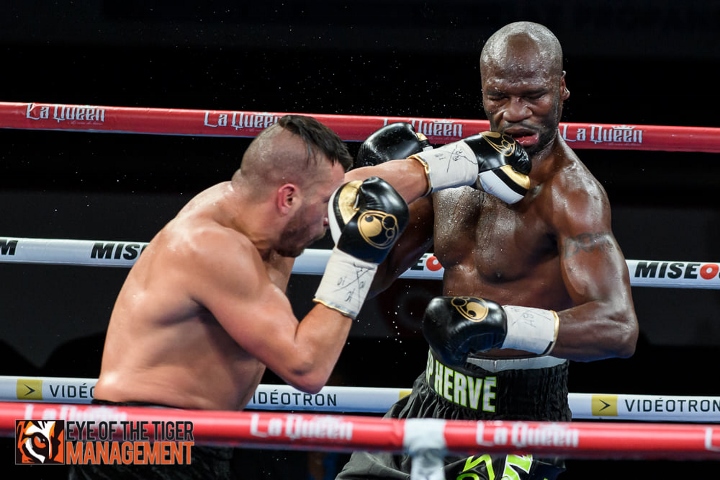 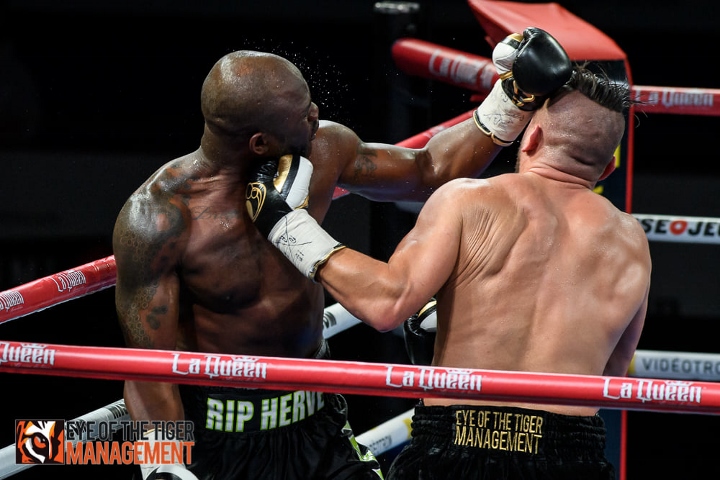 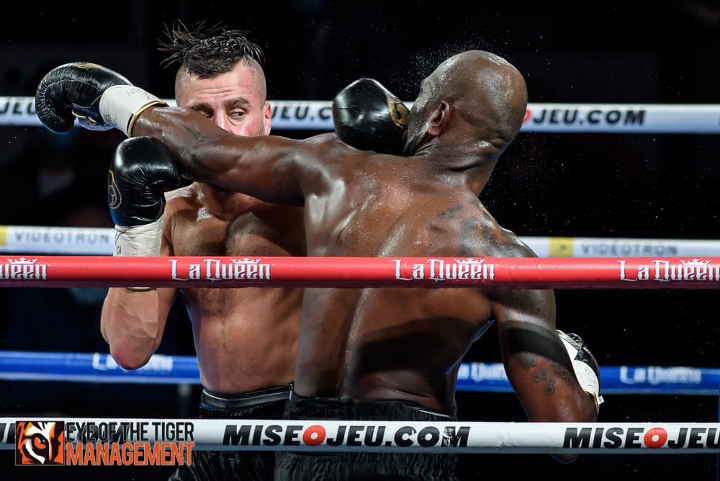 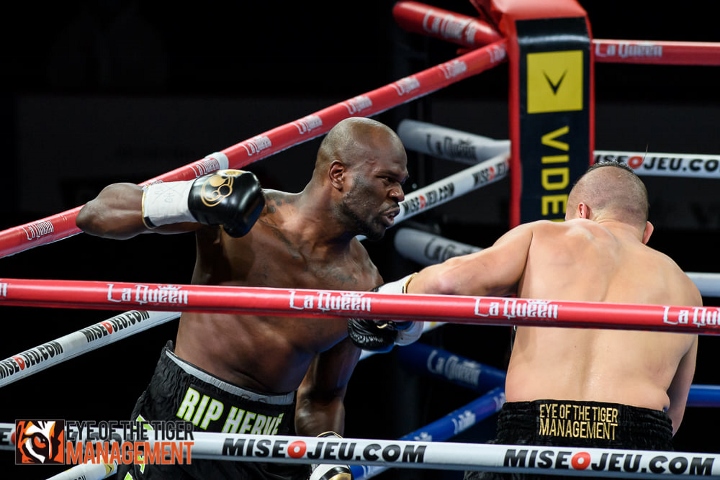 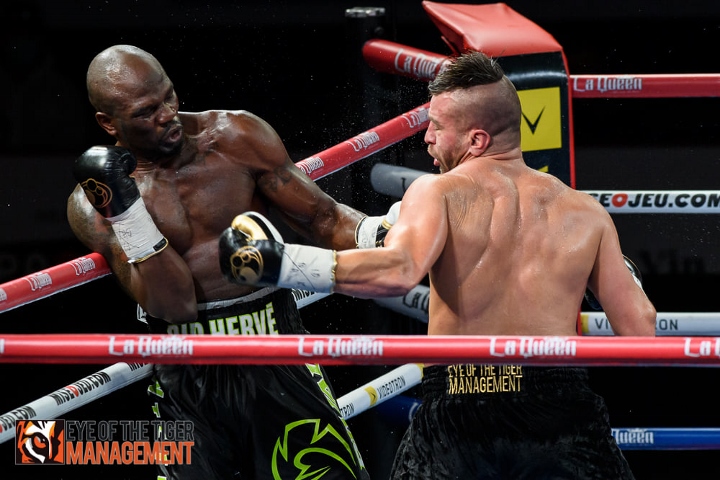 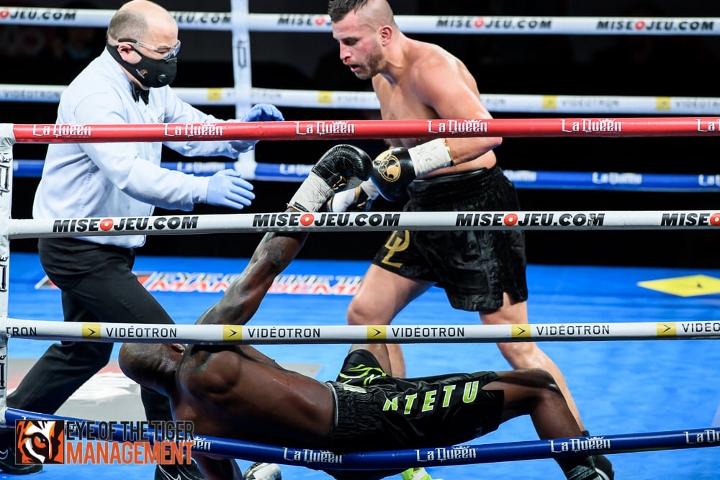 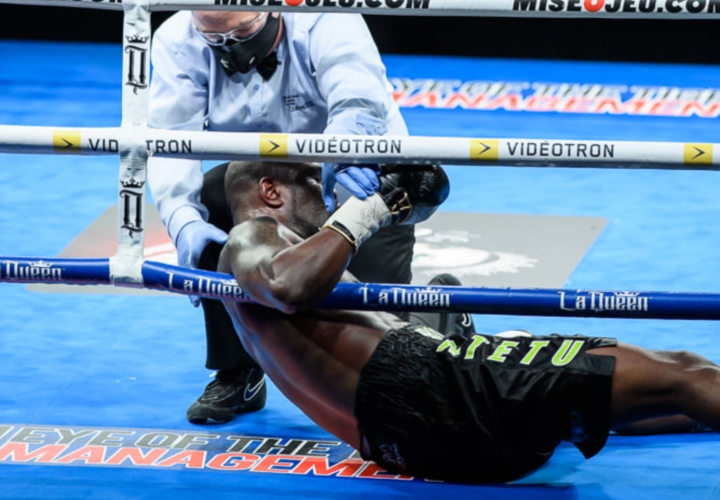 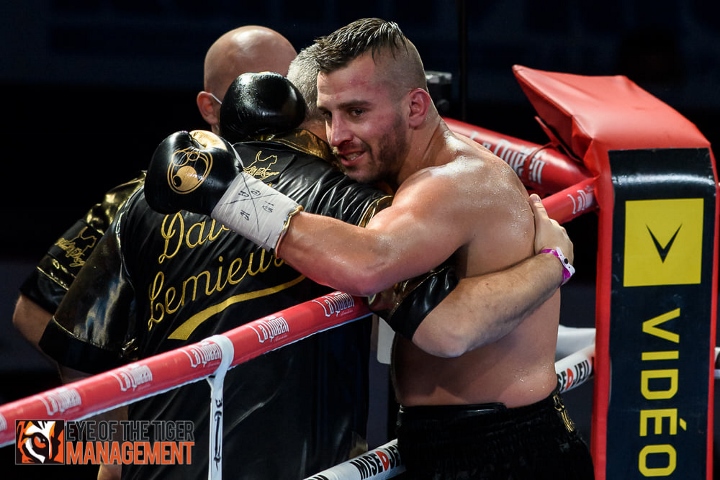 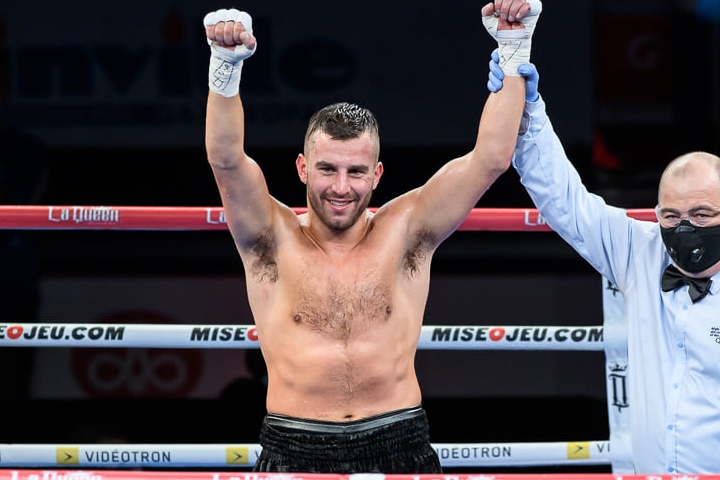 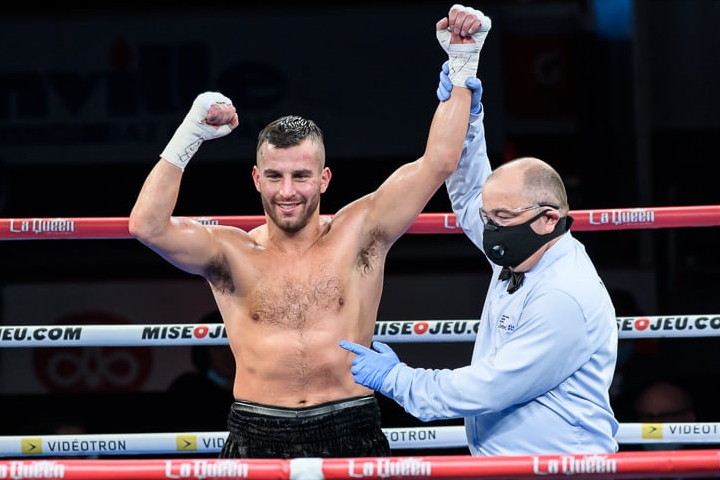