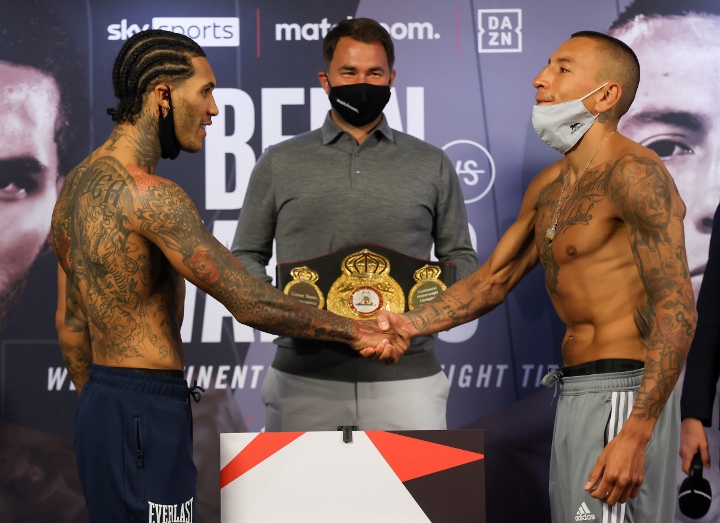 All the action is shown live on Sky Sports in the UK and on DAZN in the U.S. and more than 200 countries and territories on its just-launched Global platform 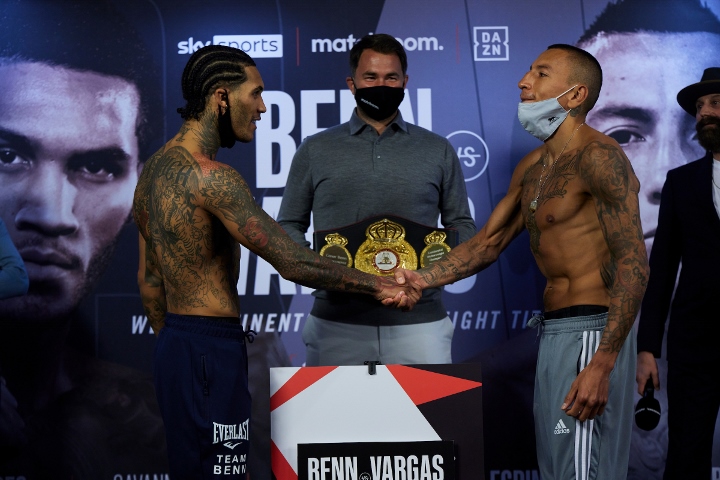 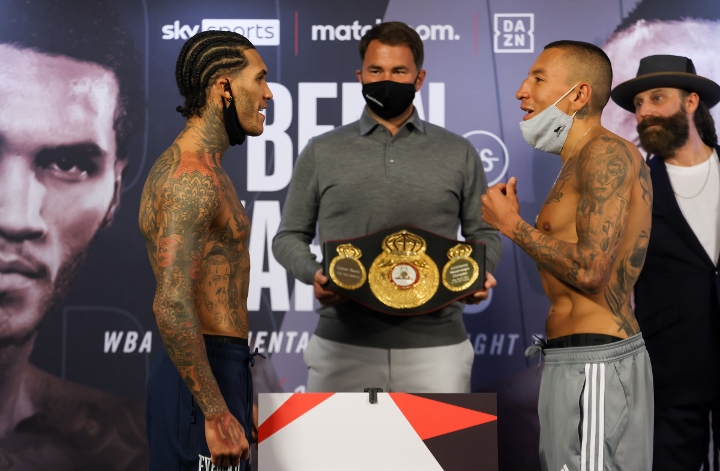 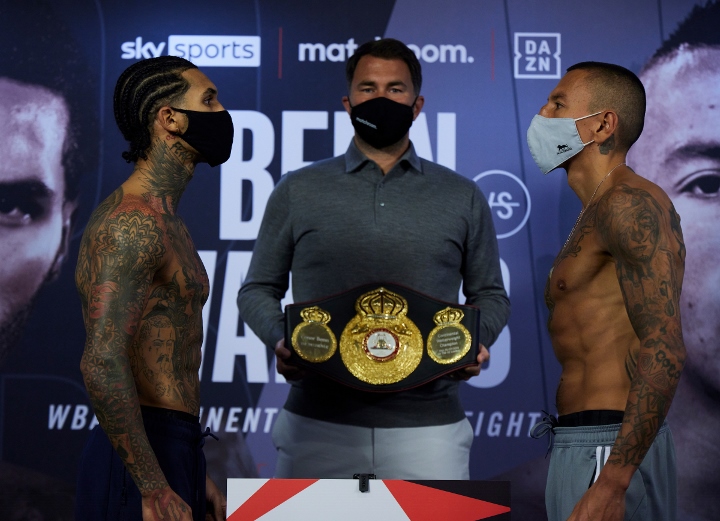 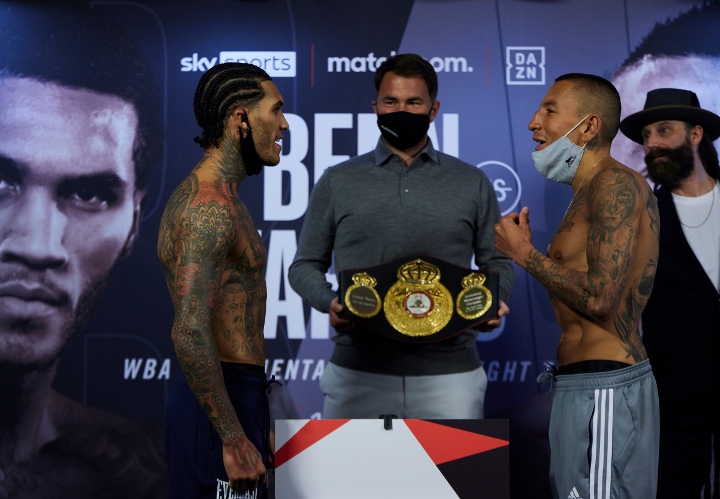 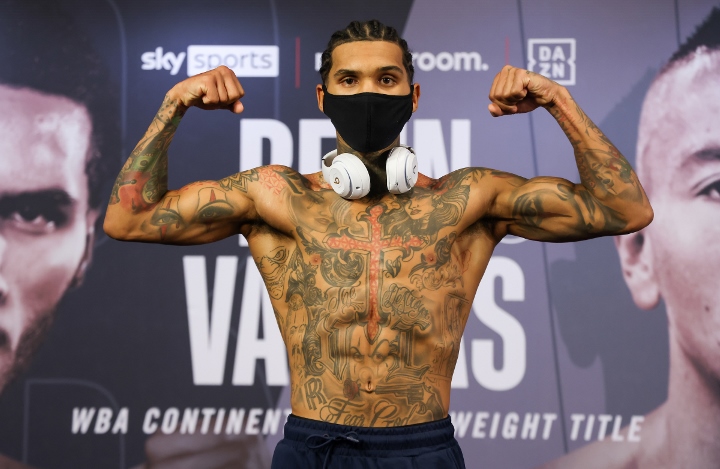 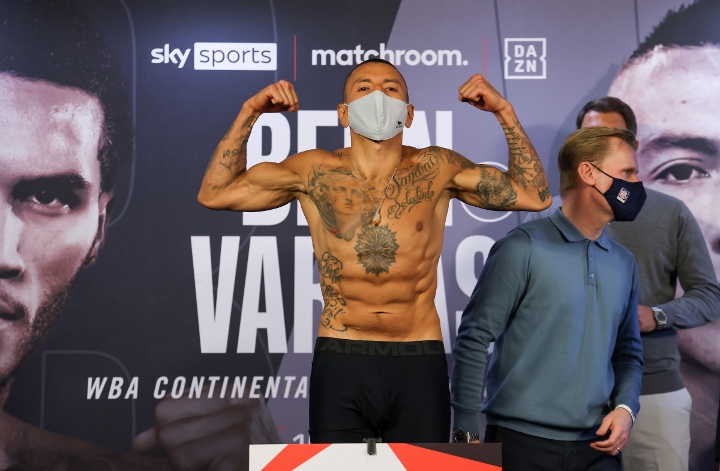 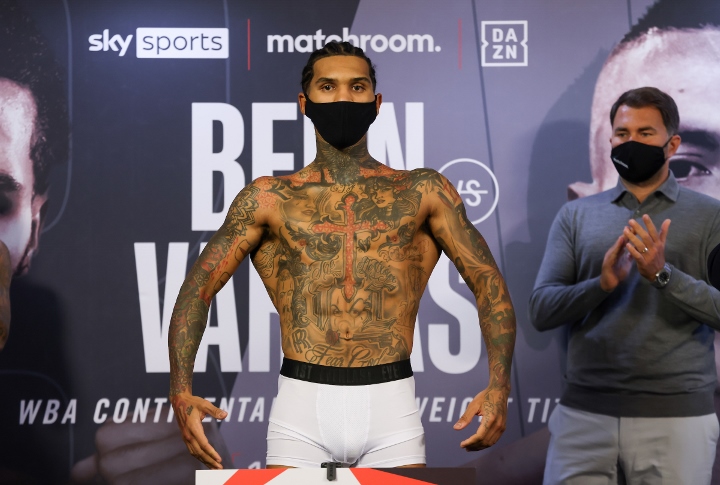 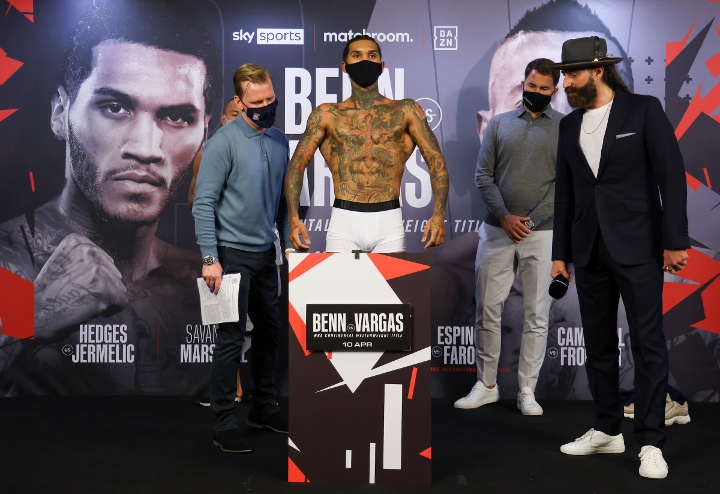