Rios was last in action back in February, when he suffered a brutal knockout loss at the hands of Danny Garcia.

Alvarez, coming in, rides a three fight win streak - with his last defeat being a two round TKO at the hands of Omar Chavez in their April 2017 rematch. 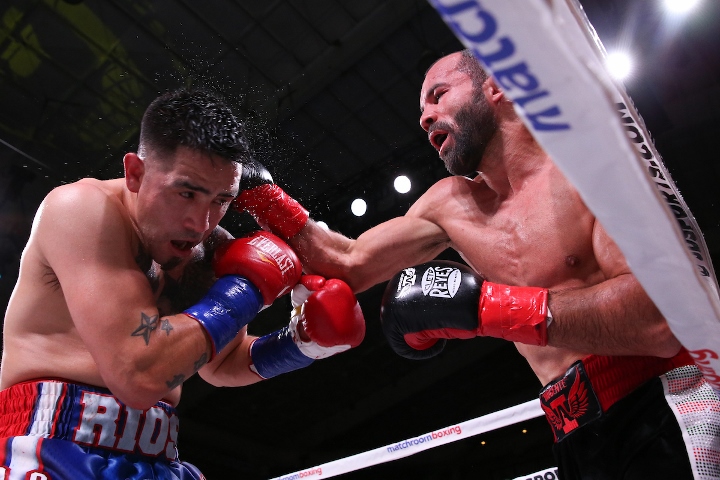 Alvarez was putting his punches together well at the start of the first round and was tagging Rios with hard shots. Rios was starting to get into the fight by the end of the round.

Rios was starting to land more often in the second, but Alvarez was also connecting with a lot of his shots as well. Rios got Alvarez's attention with a big shot near the end of the round.  Rios was still imposing his will, as he was pressing Alvarez against the ropes and letting his hands go. Alvarez was fighting back strong, but eating the bigger shots. The same scenario continued in the fourth. 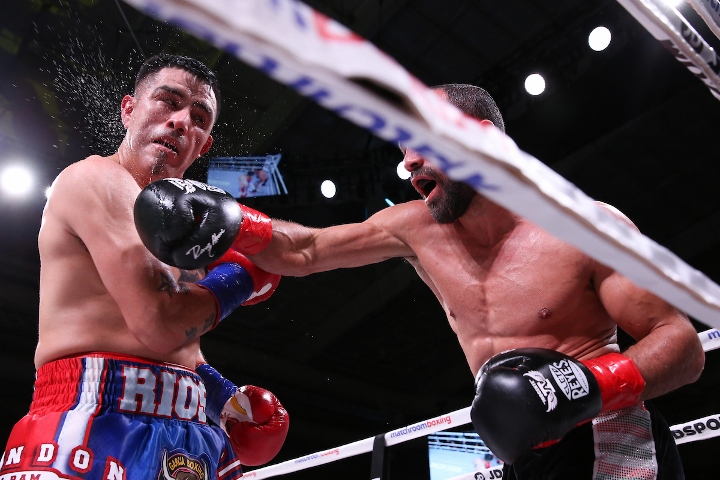 Rios continued to apply a lot of pressure in the fifth and was tagging up Alvarez with hard punches. Alvarez was still in the fight, but he was being outpunched. Rios was simply outworking Alvarez in the sixth. Alvarez did some better work in the seventh as he was trading a lot of punches with Rios. 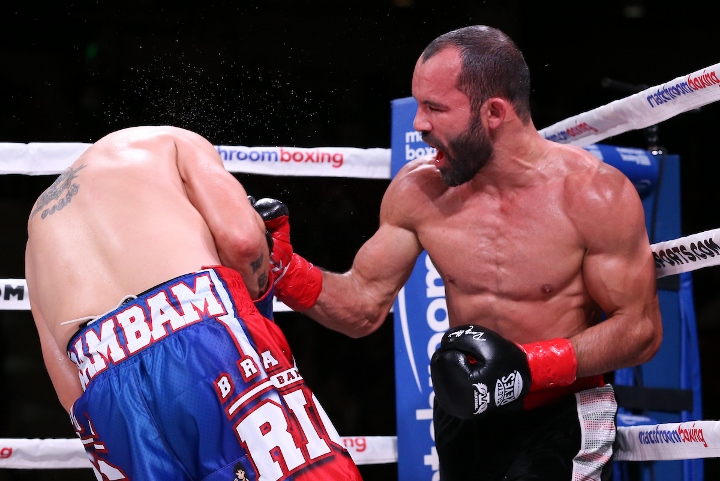 In the eight, Alvarez was badly hurt at the end of the eight round with vicious shots connecting flush as he was pinned against the ropes. The contest was nearly stopped. Alvarez continued to get battered in the ninth and the contest was finally waved off. 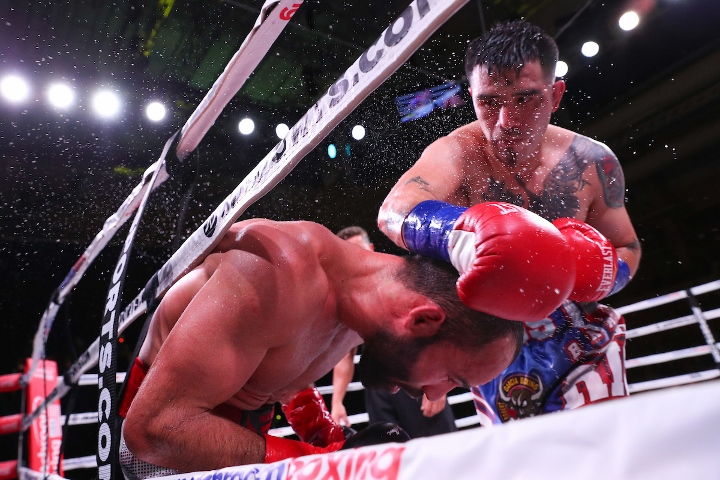 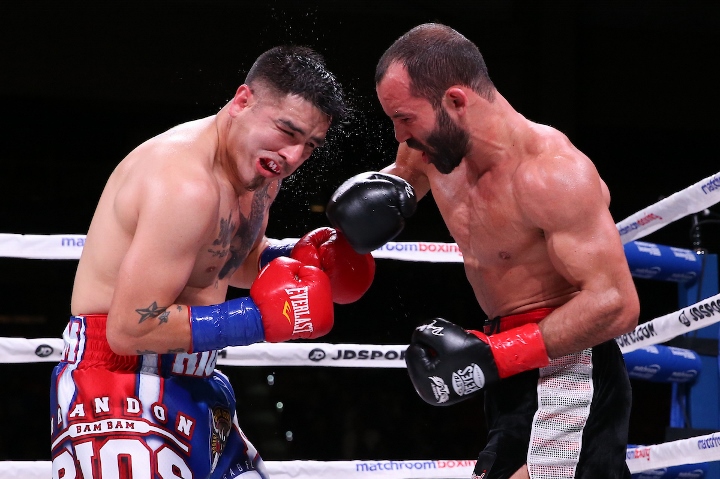 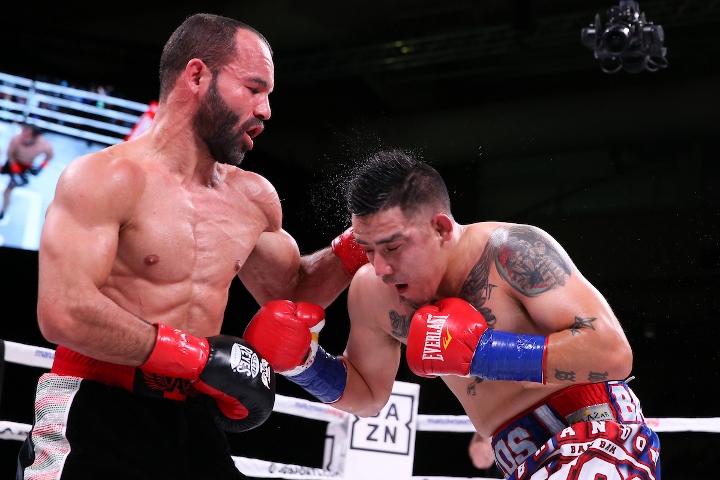 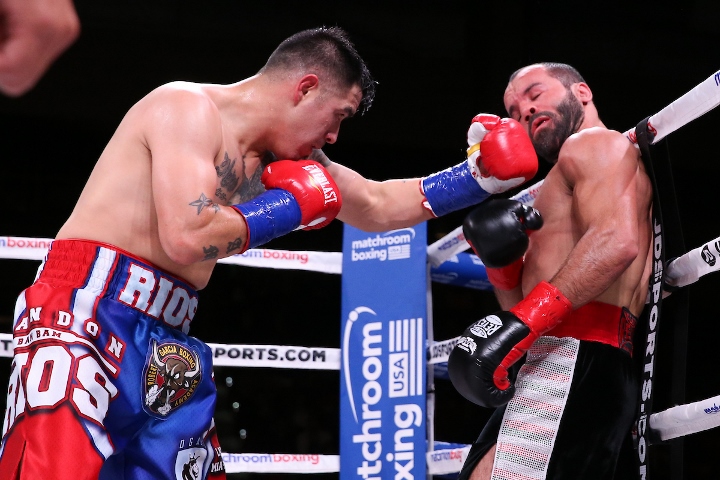 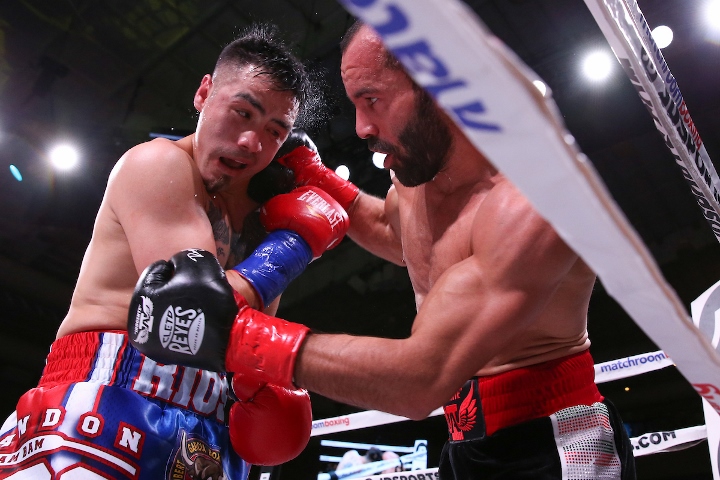 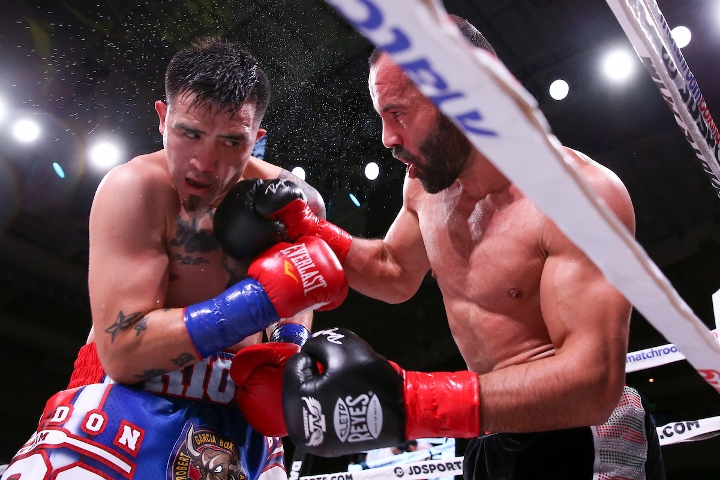 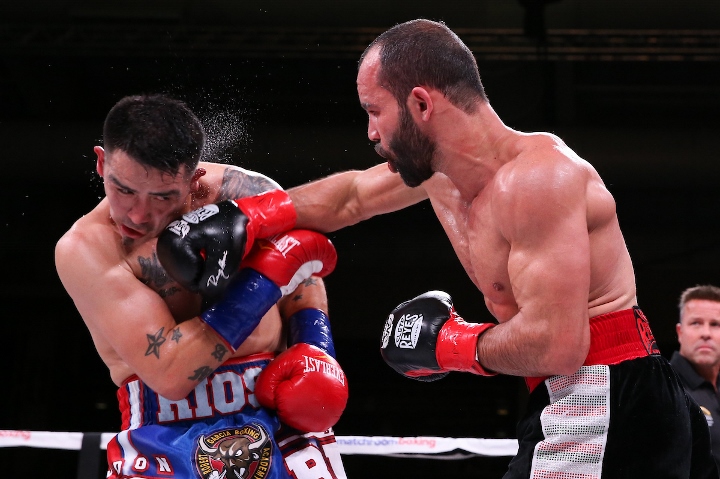 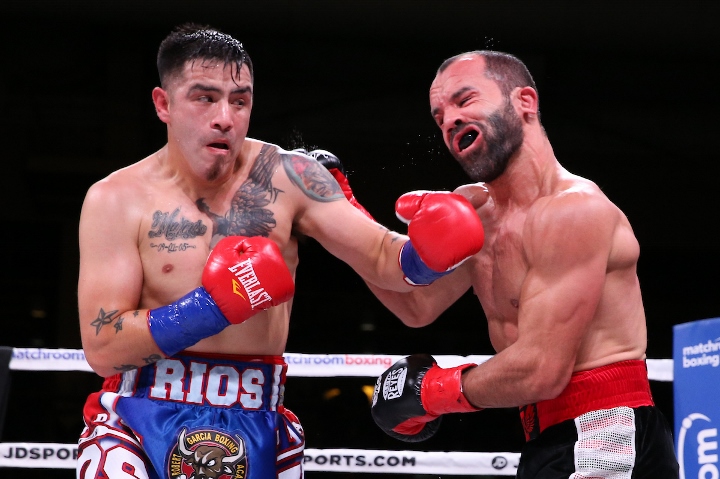 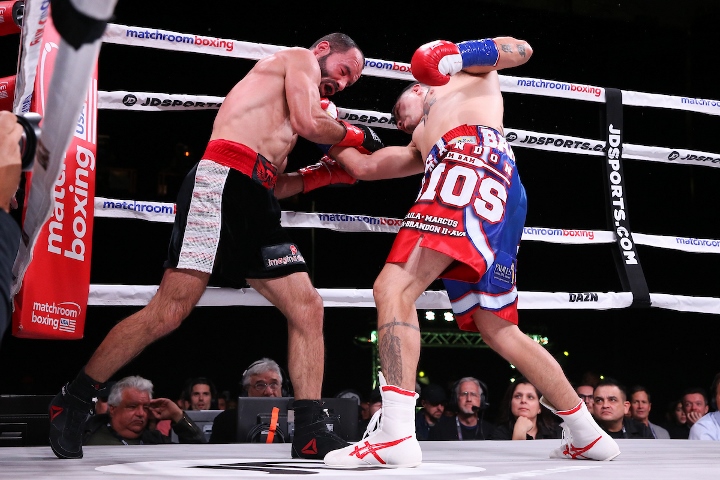 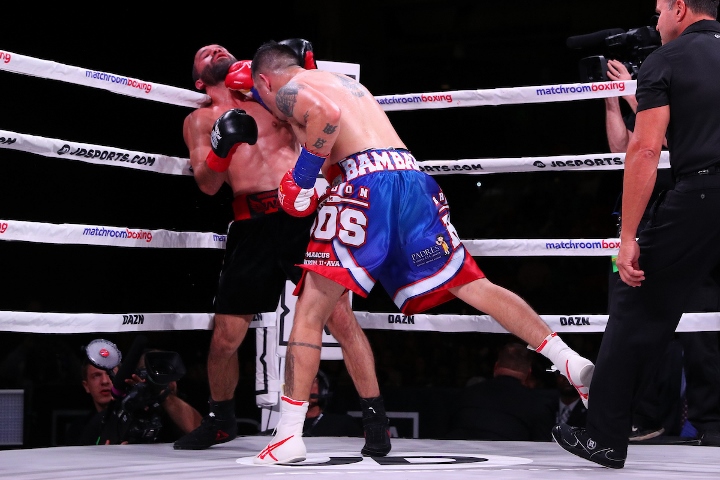 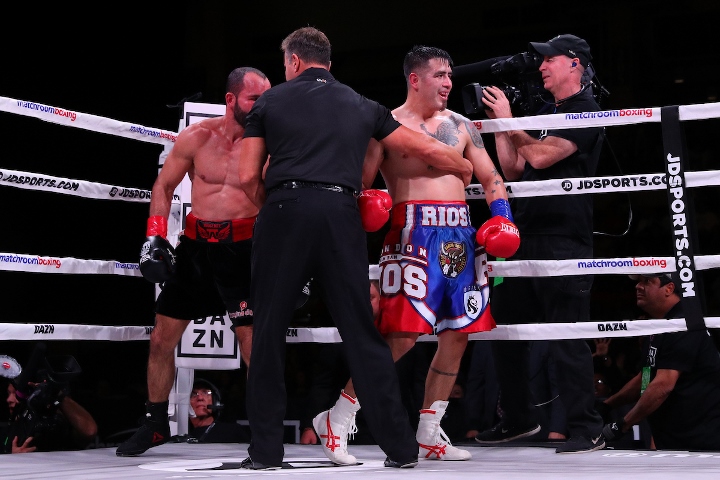 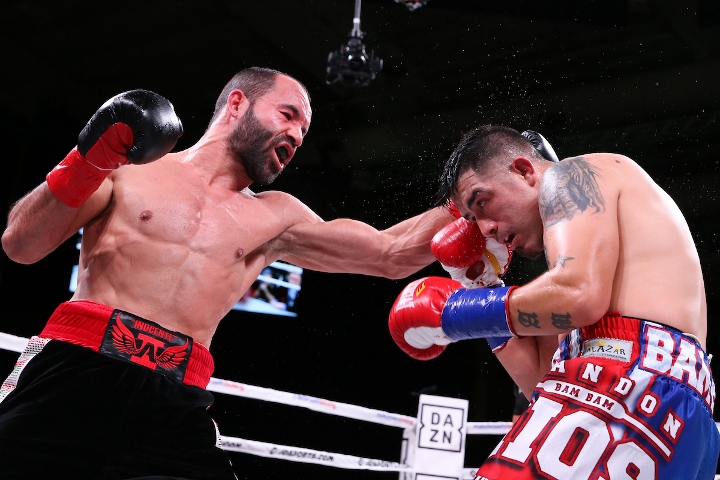 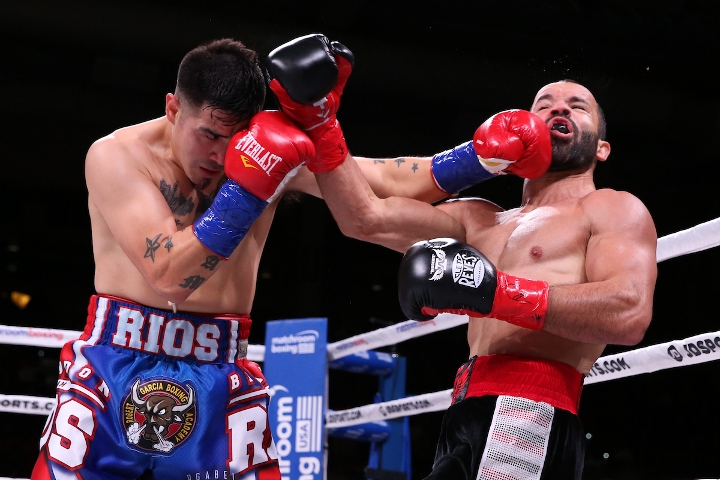 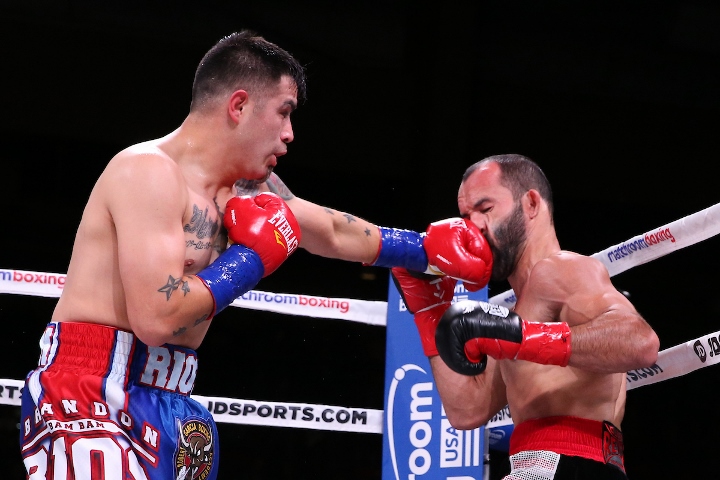 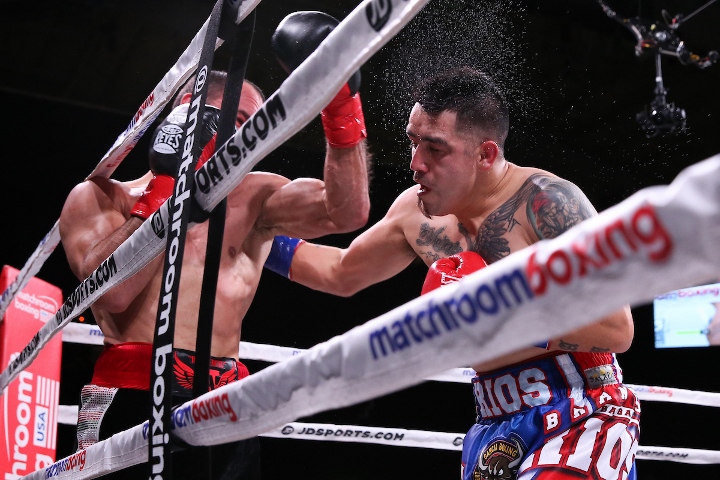 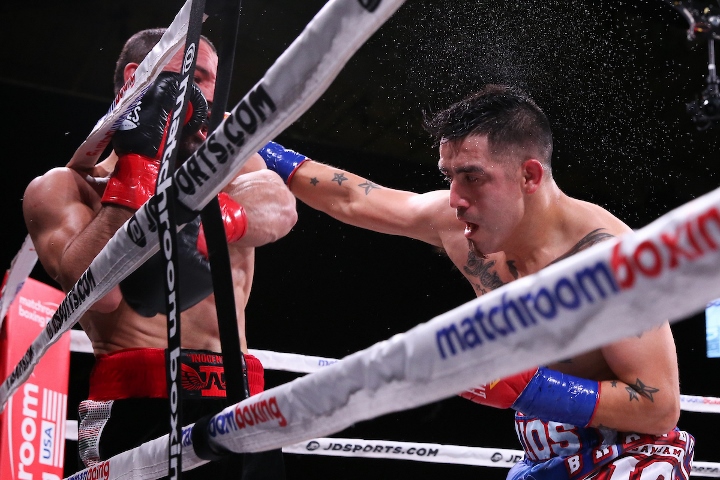 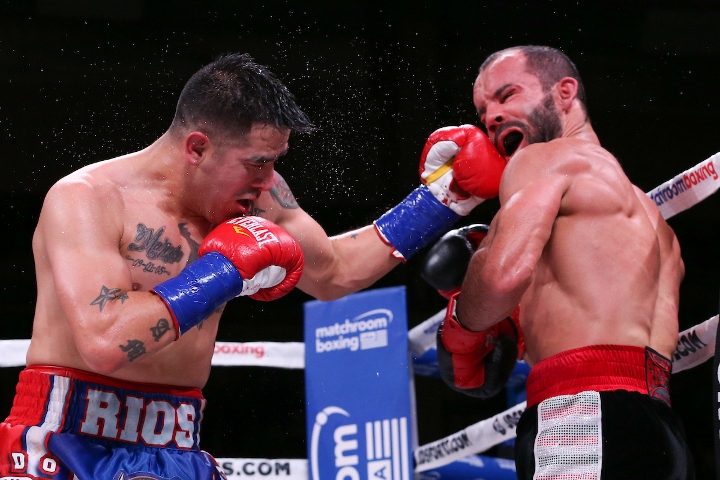 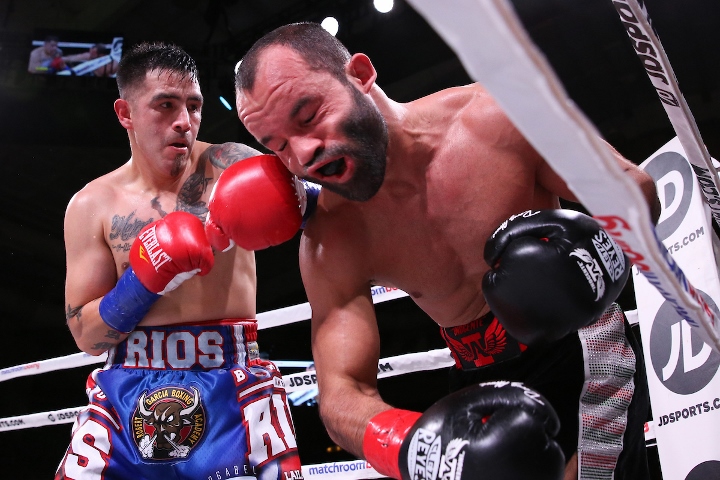 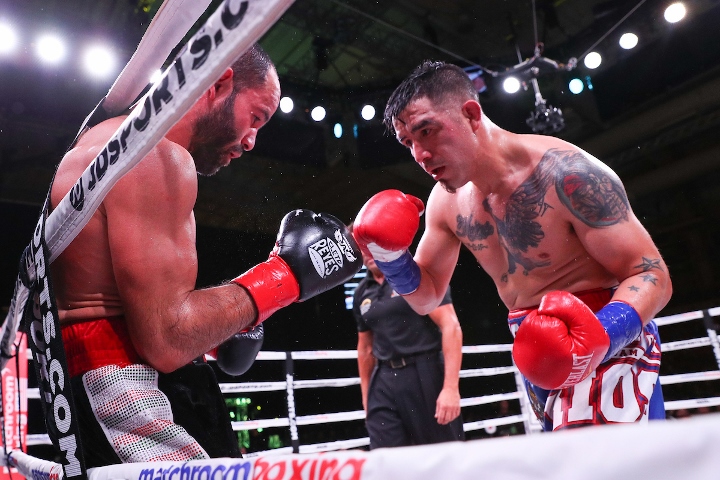 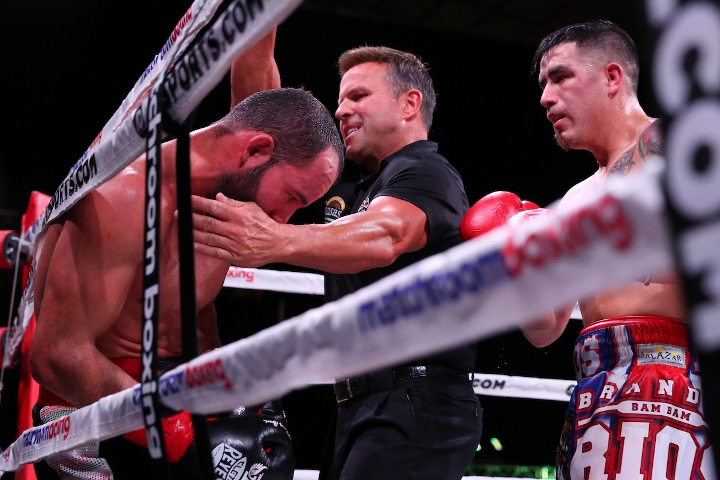 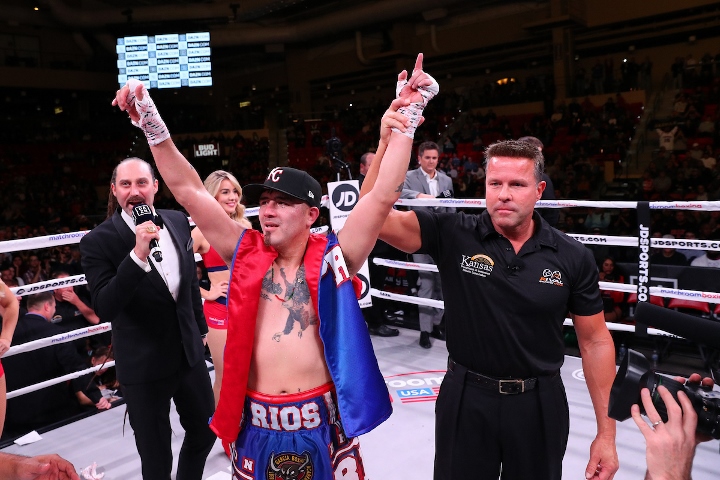 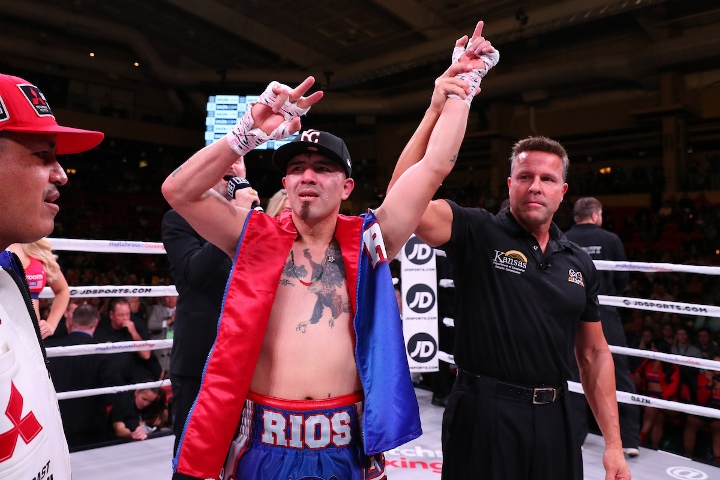