PONCE, PUERTO RICO - Alberto 'El Explosivo' Machado is risking his NABO, the regional organization affiliated with the WBO, in the stellar clash of the world class billboard presented by Miguel Cotto Promotions at the modern Ponce Feria Complex on Saturday, April 1 live on DIRECTV channel 161.

With a record of 16-0 and 14 KOs, Machado, the Monte Hatillo knockout artist, is facing the experienced Mexican fighter Juan Jose 'Piquet' Martinez (26-3 and 18 KO's) in the 10-round scheduled bout in a co-promotion with H2 Entertainment, that will be part of the DIRECTV Boxing Nights series. 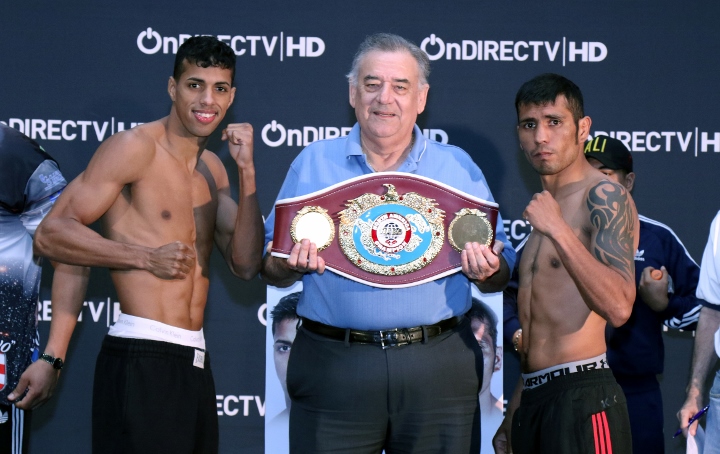 "This fight is extremely important for Machado, not only for his hand to get raised high but also his NABO crown and he is classified within the first ten in the world at 130 pounds. We know that Machado has the potential and the skills but we must not lose sight that he has a great Mexican fighter in front of him, " commented Héctor Soto. 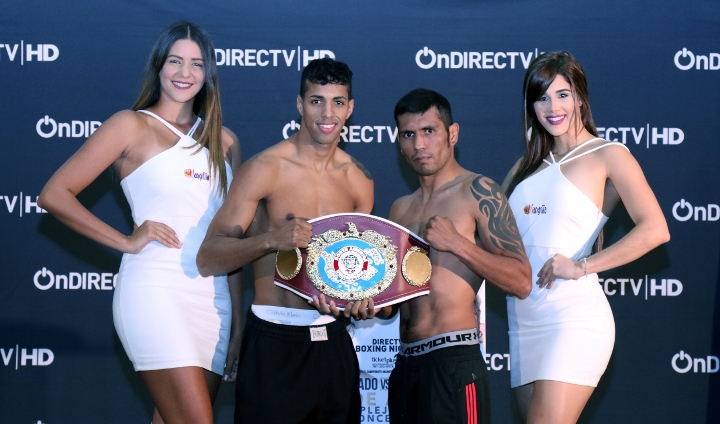 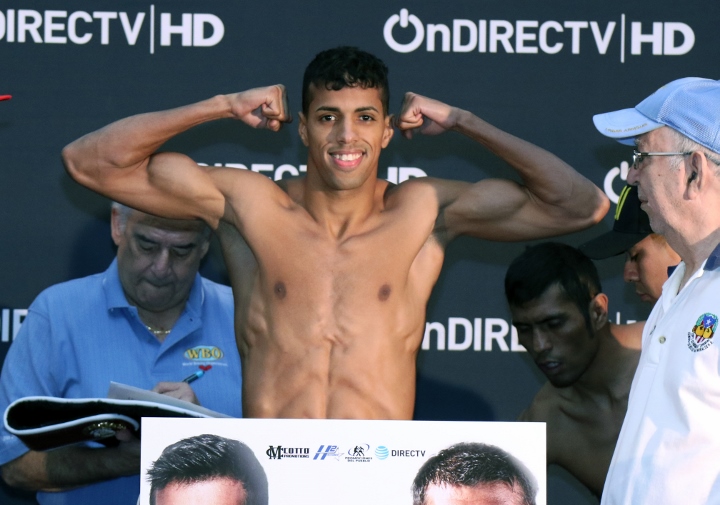 "We are very happy, we have a great event on a world-wide level in Ponce this Saturday and we hope everyone will tune in to DIRECTV. We expect full house in Ponce," said Soto.

As a special attraction, also in the third fight as a professional, the former member of the national team, Danielito Zorrilla (2-0 and two), of Toa Baja, will take part in a four round bout at 142 pounds with Arnaldo Montalvo (0-1) from Arecibo. 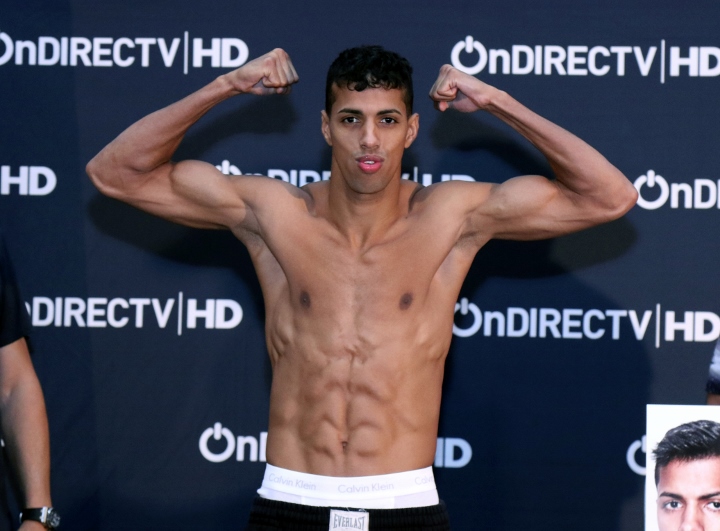 Zorrilla, who debuted as a professional on the same stage last November 12, is coming back from knocking out Onyx Curras in the first round on February 11 at the Roger L. Mendoza Coliseum. 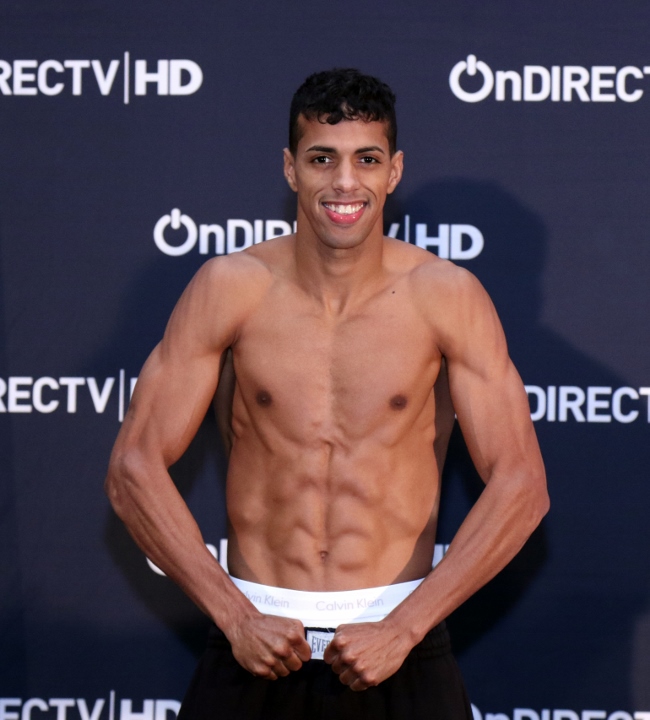 Zorrilla spent several weeks training with Miguel Cotto in Los Angeles under coach Freddie Roach when he was supposed to see the action on the Feb. 25 undercard in Texas that was canceled because of an injury to James Kirkland, the opponent of the five-time Puerto Rican champion.