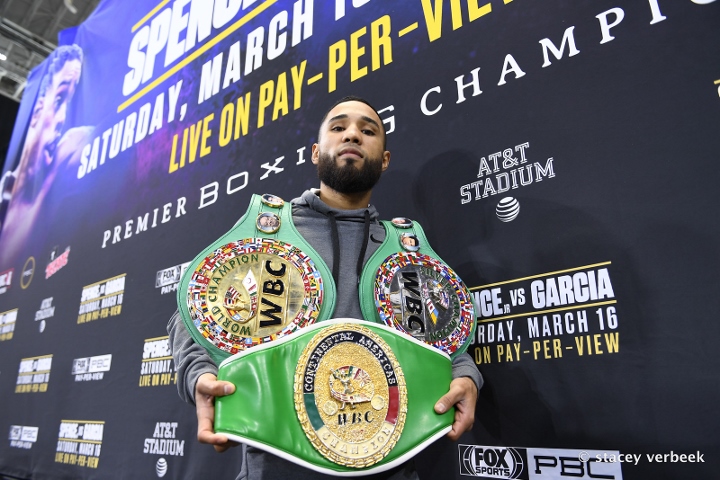 The telecast will open with light heavyweights Joseph George taking on Marcos Escudero in a 10-round rematch of their November showdown on ShoBox: The New Generation that saw George win a close split decision.

Sweden’s Wallin (20-1, 13 KOs) will make his return to Las Vegas where last June he dropped a decision against former unified heavyweight champion Tyson Fury. The fight was nearly ended after Fury suffered a cut above his right eye, but was allowed to continue.

Wallin made his U.S. debut last April on ShoBox. Australia’s Browne (29-2, 25 KOs) won his first 25 pro fights, including a stoppage of Ruslan Chagaev in 2016 to capture the WBA heavyweight title.

Nery needs to change his nickname to "the cat"...dude has 9 lives. I don't understand how he can HEADLINE a showtime card after all he's done. PBC is becoming a joke

And with Vargas at PBC I expect to see him in a huge fight against Nery this year. :boxing:

[QUOTE=BigZ44;20377046]Really weird card. [B]How the hell is Alameda getting an eliminator with his resume?[/B] Probably means we will see Nery fighting for Vargas' vacated belt sooner rather than later[/QUOTE] He passed the WBC eye test so I'd say he's a…

Rip Van Wallin will rip him a new arsehole.