In November of 2019, American contender Al Sands pulled out of a fight in Norway against Kai Robin Havnaa.

A last minute replacement was needed and Argentinean Mariano Angel Gudino answered the call through an agent in Europe. Havnaa beat Gudino on a close decision after a tough fight.

A month or so ago this reporter heard rumors that Gudino hadn't been paid for his effort. Then on June 21 VG in Norway broke the story that Gudino had tested positive for a forbidden substance, in this case Clenbuterol, which can be found in the asthma medicine Mucusolvan which Gudino confessed to have taken before he got the call from Europe. 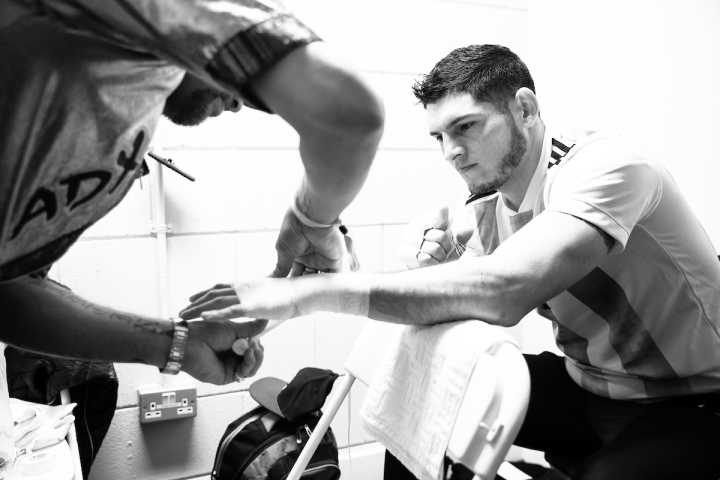 The German doping agency who was responsible for the doping testing for this show in Norway (using a Norwegian agency is too expensive) on November 9 revealed the positive test to the Norwegian Professional Boxing Federation on February 5 - almost four months after the event.

NPBF handed out a four month suspension beginning from that date so June 6 Gudino became a "free man".

But he is still without most of his purse.

The promoter, Nisse Sauerland, said they suspected foul play as Gudino was hesitant to participate in drug testing and refers to the very strong doping legislation in Norway where it's written - "In the case of violation of the doping rules I accept to repay all revenues gained through participation in the event…".

However, it is very unclear who will handle this and also where the money will go to. The NPBF have made it very clear that they have nothing to do with purses or details in contract.

There is also an unpaid bill for a domestic flight inside Argentina, which Gudino and his team had to take in order to make it to Norway in time and the agent involved says that he didn't test positive for anything and is still unpaid for his services.