Eubank Jr: DeGale Grudge Match is Up There with Froch-Groves 1

Chris Eubank Jr. believes his super middleweight clash with James DeGale will be one of the biggest grudge matches in UK history.

The two fighters have been trading words for several years, and they will finally collide on February 23rd at the O2 Arena in London.

DeGale has won two fights in a row since suffering a shocking points loss to Caleb Truax in December of 2017. 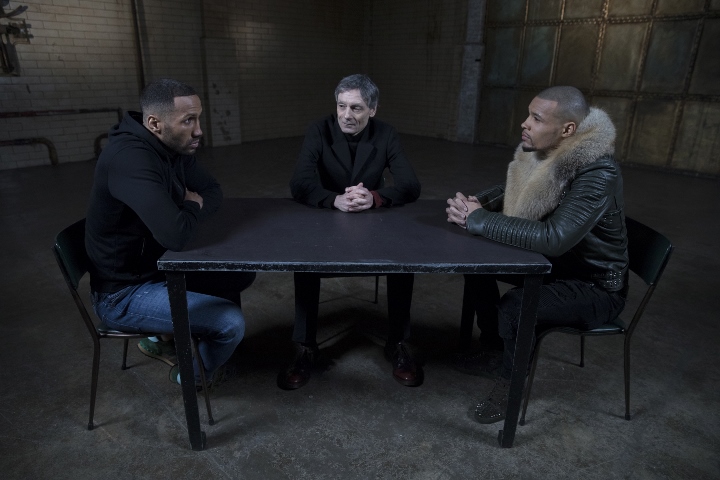 Eubank (27-2-1, 21 KOs) got quick win in September, after suffering a twelve round unanimous decision to George Groves in February.

Eubank ranks the upcoming clash right up there with another super middleweight of the past, Carl Froch vs. George Groves.

Froch won a controversial stoppage in the first bout, which led to a rematch that packed in 80,000 fans at Wembley Stadium.

“I think it’s up there [with Froch-Groves I]. I think this is more of a grudge match than [Froch v Groves I]," Eubank Jr. told Express Sport.

The 29-year-old Eubank was without a trainer for the fight with Groves, but now has trainer Nate Vasquez in the corner to help polish up his skills.

[QUOTE=apollocreed;19491667]Oh my god you really are a sad little ****er. So you're telling me now that you think Calzaghe should be in the HOF?[/quote] I said that form the beginning. Why am I "sad" for you not noticing what I…

[QUOTE=DreamFighter;19491658]i agree and reid landed a greater % and did more damage. but its my opinion hes deserved in HOF, i agree with them. SO that actually means you AGREE with ME on this. haha and you are calling me…

[QUOTE=DreamFighter;19491618]you just did by making another post. dont lie mate. plenty say he lost, so its arguable both ways. Reid landed a higher %, he was more accurate and more damaging. whatever the case, joe went right back to facing…