Mexican boxing legend Julio Cesar Chavez is fully behind Saul 'Canelo' Alvarez being regarded as the best pound-for-pound fighter in the world.

There are some who viewed Vasiliy Lomachenko as the pound-for-pound best - but two weeks ago he tasted defeat with a decision loss to Teofimo Lopez.

And there are also some who view WBO welterweight champion Terence Crawford as the best fighter in the world. 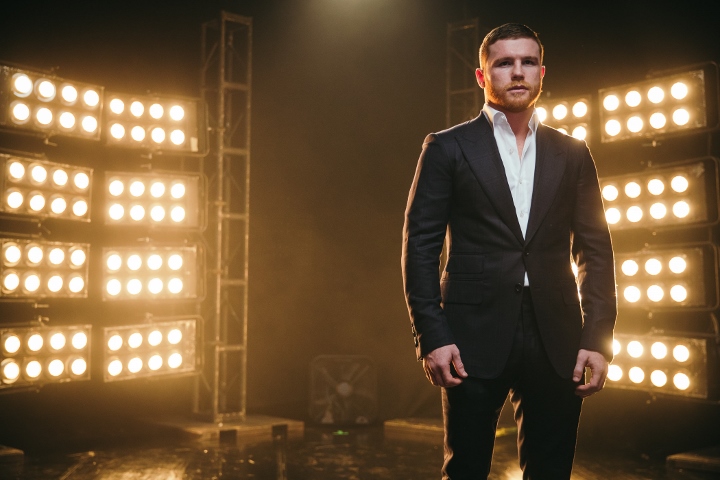 Crawford will return to action on November 14, when he faces former champion Kell Brook.

Canelo's next fight is unknown. He is currently involved in a lawsuit against his promoter, Golden Boy Promotions, and streaming app DAZN.

He last saw action in November of last year, when he jumped up by two weight classes to score a knockout over Sergey Kovalev to capture the WBO light heavyweight title.

But, Chavez does admit Crawford is the more complete fighter.

"For me [the best pound-for-pound fighter] is still Saul 'Canelo' Alvarez, because of the kind of opposition he has had. I think it's between Terence Crawford and Canelo Alvarez, but I definitely think that Alvarez has [the top spot]... with all due respect, whether you like it or not and many people like him.... but he has had better opposition," Chavez said to David Faitelson.

"The opponents that Canelo has had position him as the best pound-for-pound fighter, although for me Terence Crawford is much better [as a boxer], more complete than Canelo Alvarez."

[QUOTE=Jab jab boom;20858460]saying canelos power shots > than ggg jabs ignores the over 100 power shots ggg landed. It ignores that ggg was the busier fighter who also closed the fight stronger. It also ignores that all of these power…

[QUOTE=AKAcronym;20858436]You do know that there were two elbows and a headbutt landed by Canelo right? Not saying they were intentional or that Canelo didn't land his fair share of punches but going by facial damage is a stupid way to…