Smith started strong, landing very good shots in the first three to four rounds, but then Skoglund began to pile on some points with his counters, quick movements and a stiff jab. 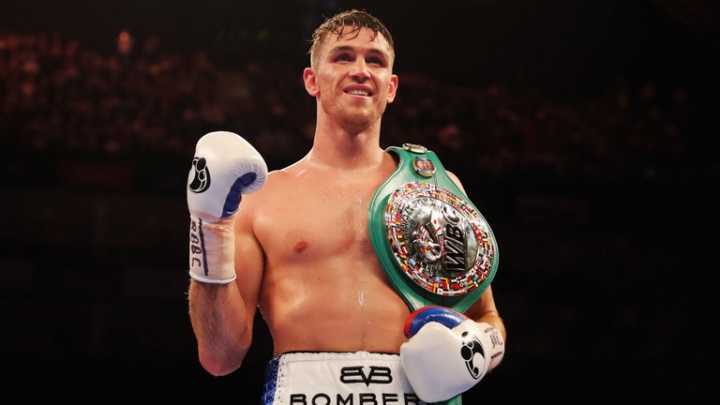 Smith's nose may have been damaged from the hard jab, as he was breathing through his mouth by the eight round. Smith began to stage a rally in the ninth round with accurate shots, but his face was becoming a real mess from the jabs he was taking in return.

A solid combination in the eleventh sent Skoglund down to a knee. Smith went for the finish after Skoglund made it to his feet. Skoglund was able to to fight his way out of trouble as they traded punches. Smith coasted for most of the twelfth and final round.

Joe Wood moved to 7-1 with a tidy stoppage inside the distance.

Wood, nicknamed ‘The Rydal Psycho’, had been set to go four rounds against Ilian Markov.

However, it went just three before the opponent failed to beat the count, giving Wood his fifth win since losing his undefeated ledger almost a year ago to the day.

An assault of hooks forced the referee, who had witnessed something of a one-sided beat down until the finish, to call a halt to the action after less than two completed rounds to give ‘Cambo’ a sixth straight victory and a second stoppage in the paid code.

The end, much to the –– I would say –– relief of the Czech import, came after a minute and 51 seconds of the second stanza.

Callum Smith is way overhyped, the Matchroom team have done well making him out to be a world beater He will have to move up soon, looks big for the weight

Skoglunds jab is a thing of beauty, the score cards were a disgrace really.

No US tv for this tournament. Makes it hard to care.

[QUOTE=daggum;18053287]his next oppoennt is the winner of 39 year old braehmer moving down in weight and some guy moving up in weight. what a tournament folks. all daaaaaaa best[/QUOTE] I don't disagree. The WBC champion winner, DeGale, and Ramirez should…