The biggest domestic draw in British boxing, Anthony Joshua, could be forced to have his next fight behind closed doors.

Three years ago, there were 90,000 fans to watch him overcome Wladimir Klitschko at Wembley Stadium.

The event was pushed back due to the coronavirus pandemic. 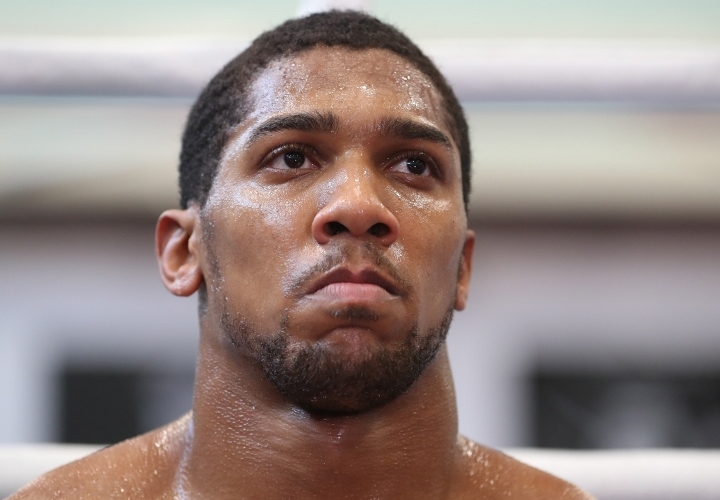 At the moment, December 12 at the O2 Arena is the target date and location.

Currently, there is far from a guarantee that any fans will be permitted to attend the event.

Joshua has been out of the ring since December 2019, when he traveled to Saudi Arabia to reclaim his world titles with a dominant decision win over Andy Ruiz.

The British star is very motivated to fight before the year is out. He wants to avoid the scenario of waiting until 2021 to make his return.

"Anthony hasn't boxed for a year and the ultimate thing is he needs to progress his career," Hearn told BBC Radio 5 Live. "He wants to learn, he wants to fight, he wants to be active and we live in a world now where you can't wait.

"You've got two options: you either sit and wait - and that includes Anthony Joshua - maybe until next year, or you get out there and you fight, you earn your money, you learn your craft and you continue to battle through it. We hope that there is some sunshine over the hill with this whole nightmare. We are not prepared to sit tight and wait and we have said in these schedules, fans or no fans, our fights will be taking place.

"If you're a business, if you're a sport, you can't afford to sit and wait for what might be."

[QUOTE=Squared.Circle;20765234]There's no need to keep repeating that you have no idea whatsoever what the PPV numbers were, we got it the first time lol My logic that Fury is now more known than AJ is just that, logic. I don't…

[QUOTE=BangEM;20764899]Well, if you actually did maths in school and know what constants/variables are - my guesstimate for the PPV range isn't rocket science. It's basically how smart people calculate the forecasts the population follow in their daily lives. So the…

[QUOTE=Squared.Circle;20764819]So, basically, you don't have any clue what the PPV numbers were? Lol You can guesstimate all you want, it'll be just that, a guesstimate. Whether AJ has TV exposure or not is absolutely irrelevant. We're not talking about AJ's…

[QUOTE=BangEM;20764288]BT's box office numbers isn't that difficult to get. Whenever they do boxing PPV - they usually have wrestling PPV. Once you know the constant range of their wrestling PPV numbers on weekends that there's no boxing PPV - you…

[QUOTE=DougalDylan;20763983]Nah Tyson's never been a ticket seller even after Klitschko which was a much bigger win. Ajs a puncher they always sell more tickets than skill.[/QUOTE] Let’s hope with Fury’s new adopted style that May change. I think people forget…