Carlos Adames and Patrick Teixeira were supposed to meet Saturday night in an elimination match to determine the mandatory challenger for the WBO’s junior middleweight title.

Now that WBO 154-pound champion Jaime Munguia officially has moved up to middleweight, the WBO has sanctioned Adames-Teixeira as a fight for an interim portion of that championship in Las Vegas. 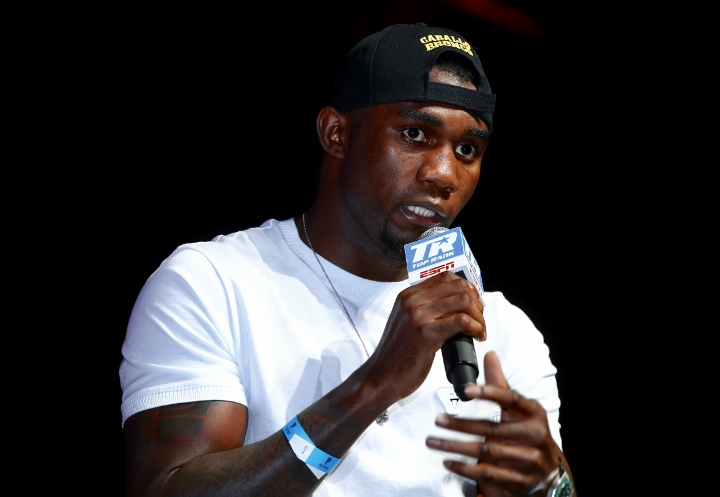 Moretti also said that because Munguia is in the process of vacating his title that the Adames-Teixeira winner likely will be elevated from interim champion to world champion next week at the WBO’s annual convention in Tokyo.

Mexico’s Munguia (34-0, 27 KOs) will make his debut as a full-fledged middleweight January 11 in San Antonio. Munguia is set to box Ireland’s Gary O’Sullivan (30-3, 21 KOs) in a 12-rounder that night at The Alamodome.

Adames-Teixeira will be streamed Saturday by ESPN+ as part of a card from The Chelsea inside The Cosmopolitan.

Former featherweight and junior featherweight champ Carl Frampton also is slated to fight on this show Saturday night. Northern Ireland’s Frampton (26-2, 15 KOs) and Tyler McCreary (16-0-1, 7 KOs), of Toledo, Ohio, are set to square off in a 10-rounder before the Valdez-Gutierrez bout.

Frampton will fight for the first time since IBF featherweight champ Josh Warrington (30-0, 7 KOs) defeated him by unanimous decision 11 months ago in Manchester, England.

[QUOTE=Oldskoolg;20215780]I got Adames in this one and probably by stoppage but it’s a good matchup and I’m looking forward to seeing it in ESPN+[/QUOTE] I am with you and think it might be by stoppage as well. If Adames manages…

Hopefully J-Rock gets his hands on the winner and takes that belt too.