Canelo Alvarez added another title belt to his collection Saturday night by winning rounds early and outboxing Daniel Jacobs in their middleweight showdown to take a close but unanimous 12-round decision.

Jacobs, who lost $1 million out of his purse by not making the contracted weight the morning of the fight, was clearly bigger than Alvarez and landed perhaps the biggest punch of the fight in the ninth round when he connected with a left hook. 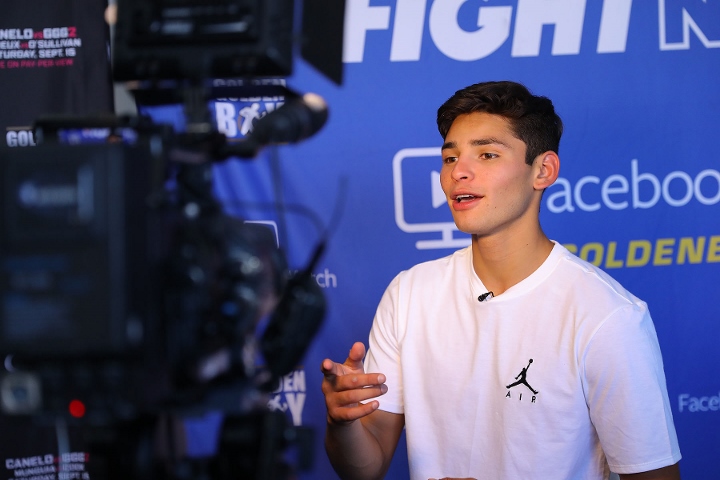 But Alvarez was fast and quick and kept Jacobs off balance with his movement as he won a narrow decision in the same arena where he fought to a draw and a close win over Gennady Golovkin.