Victor Faust heard the scorecards for the first time as a pro, though with the night still resulting in his remaining an unbeaten prospect to watch.

A one-sided showcase by the Ukrainian heavyweight ended with a six-round shutout of Polish journeyman Kamil Sokolowski in their chief support battle Friday evening at H Arena in Nantes, France. Scores were 60-53 across the board for Faust, who floored Sokolowski (10-20-2, 4KOs) in round three before settling on a landslide win in ending his four-fight knockout streak in as many prior bouts. 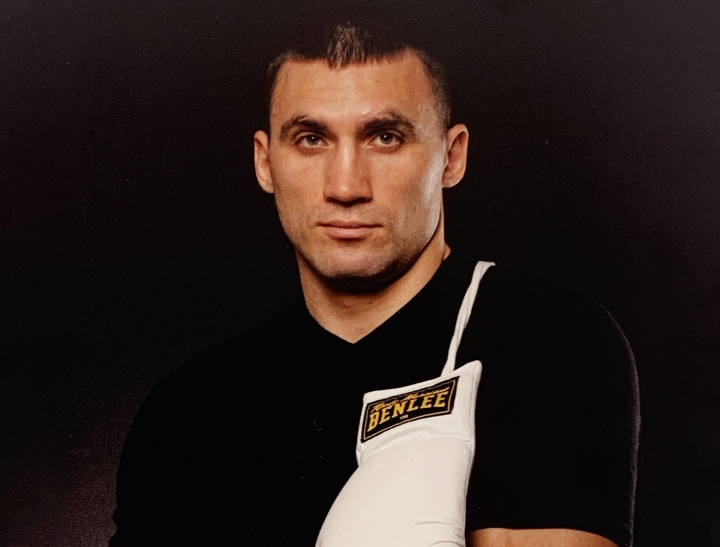 The size difference between the two was glaringly evident in the ring and in punch impact despite being separated by less than three pounds. The 6’5” Faust (birth name Viktor Vykhryst)—now based out of Hamburg, Germany—was dialed in with his long jab and right hand, both of which quickly became a problem for the 6’1” Sokolowksi, a 34-year old from England by way of Czestochowa, Poland whom has gone rounds with several heavyweight prospects.

Faust scored the bout’s lone knockdown in round three. A right hand smothered Sokolowski, though it was a clean left hook which sent the Polish boxer to the canvas late in the frame. Sokolowski beat the count and—to his credit—regained his legs to the point of comfortably avoiding a stoppage loss. It wasn’t even close to providing a momentum shift, as Faust found new ways to dominate the action. The 28-year old Ukrainian heavyweight maintained a steady pace even as he fought past the fourth round for the first time in his young career.

Sokolowski went into survival mode by round five, despite pulling Faust into uncharted territory. The heavy betting underdog was far more mobile in the later rounds, clearly no longer interested in tasting the power of Faust’s heavy blows.

Faust connected with uppercuts and right hands in the sixth and final round, content with sending the bout to the scorecards. The win runs his record to 5-0 (4KOs) after having turned pro this past February.