For Ulysse, it was his first fight since December of 2019, when he lost an upset decision to veteran Ismael Barroso.

Claggett handed Ulysse his first career defeat, by decision, in 2017. Back in April of 2019, Ulysse got revenge with a ten decision win, but Canadian fans were upset with the rematch taking place in California. A trilogy fight, on home soil, could always be on hand. 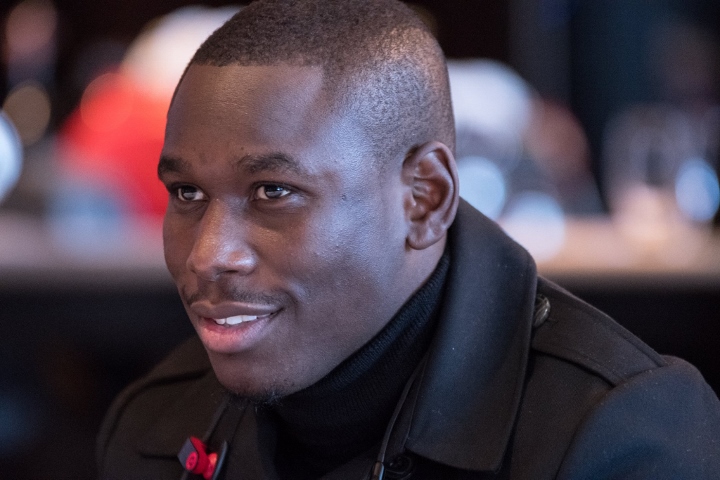 Over in the Philippines, it was raining knockouts during Sanman’s closed door pandemic event debut “The Restart” held at the Sanman Gym in General Santos City.

The card had a big bounce back by Joey Canoy, who stopped Jovab Lucas in the fourth round.

World title contender Aston Palicte showed everyone that he’s still on his game as he easily disposed Reymark Taday in the third round. Dave Apolinario also made an exciting show as the destroyed Bonjun Luperez in the fifth round.

Finally, former world champion Marlon Tapales proved that he can reclaim his glory by downing dangerous Eden Sonsona twice in the opening round via vicious body shots before finally ending the night in the second stanza courtesy of a perfect timed uppercut to the mid-section.

Sanman CEO Jim Claude Manangquil was more than satisfied with with the outcome of the closed door event which was broadcasted live via Facebook.

“We delivered as promised. A night of 100% knockouts. Thanks to all fans who supported us all these years. We will never get tired of bringing you exciting events that will also launch our new breed of Filipino world champions,” Manangquil stated.