David Higgins, the manager for former WBO heavyweight champion Joseph Parker, says their boxer is without question the 'A-side' of any agreement for a potential with Oleksandr Usyk.

Usyk, who unified the entire cruiserweight division in 2018, made his heavyweight debut in October with a stoppage victory over Chazz Witherspoon. 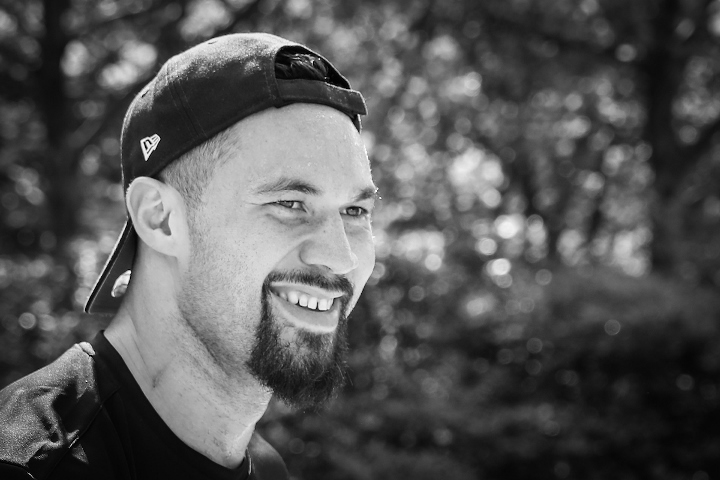 There is a possibility that both boxers could be ordered to fight each other, with Usyk being the mandatory challenger to the WBO world title and Parker being ranked at number two.

Current WBO, IBF, WBA, IBO champion Anthony Joshua has been ordered to face Usyk. But, he's also been ordered by the IBF to make a mandatory defense against Kubrat Pulev.

Joshua and Pulev have until January 31 to reach a deal.

If Joshua decides to vacate the WBO title, then Parker is ready to face Usyk for the title - with the proper financial terms in place.

"Usyk has not earned his stripes at heavyweight," Higgins told Sky Sports. "Joseph Parker is the A-side and Joseph Parker has sold out the Principality Stadium with Joshua, he's sold out The O2, with Whyte.

"He's the A-side and so if Usyk wants to share the ring with Parker, I would be expecting 70-30 open book revenue share in Parker's favour. I'll get ridiculed for that, but listen, Parker has beaten Andy Ruiz, he's sold out the Principality and the O2 and he's a big name in the UK, so Usyk is the B-side. Absolutely Joe would fight him, as long as the Usyk team recognise and understand that they are the B-side, there's no problem.

"There's a saying that styles make fights. I think Joseph Parker has a better chance against Usyk than say Anthony Joshua. I think Usyk would dissect Anthony Joshua, too big and slow, whereas Parker is quick. We haven't seen the best of Joseph yet. It's a very good fight and we really respect their team, but we are the A-side, and as long as they are willing to accept a small percentage of the revenue, then there might be a deal."

Usyk is almost nobody in HW yet. Parker isn't the biggest name in the division either, but certainly bigger than Usyk. If Usyk wins parker he can START TO build reputation in HW. However, I doubt he can beat Parker…

[QUOTE=JakeTheBoxer;20325250]Why is so relevant that Usyk unified a cruiserweight division? It is not a cruiserweight championship.[/QUOTE] The divisions in boxing are not "spherical horses in vacuum". What is/was happening in adjacent divisions is very much relevant.

[QUOTE=Zn1;20327442]haha he barely beat Ruiz and many felt he lost too, they'll literally say anything to keep that revenue rolling in. PPV star my ass :P[/QUOTE]Parker is definitely delusional!