Roger Mayweather Passes Away at Age 58

Roger Mayweather, who was a two-weight world champion and later trained his nephew to superstardom, has died.

Mayweather, a brother of Floyd Mayweather Sr., was 58. TMZ first reported the news of Mayweather’s death, the cause of which has not been revealed.

Roger Mayweather wasn’t able to train Floyd Mayweather Jr. toward the end of his Hall-of-Fame career due to various health issues. He was considered one of boxing’s elite trainers when he was healthy, following a lengthy career in which he won world titles in the 130-pound and 140-pound divisions.

He helped his retired nephew become a five-division champion and the top boxer, pound-for-pound, in the sport. Floyd Mayweather Jr. has been vocal about the damage boxing did to his uncle because he took too much punishment in the ring, particularly late in his career. 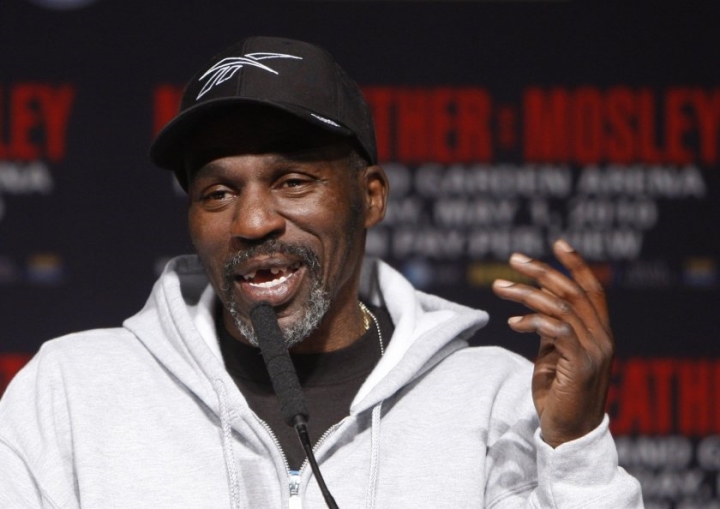 Roger Mayweather, a Las Vegas resident raised in Grand Rapids, Michigan, won the WBA super featherweight title by stopping Samuel Serrano in the eighth round of their January 1983 fight in San Juan, Puerto Rico. He successfully defended that title twice before Rocky Lockridge knocked out Mayweather in the first round of their February 1984 bout in Texas.

Mayweather captured the WBC super lightweight title in March 1988, when he stopped Mauricio Aceves in the third round in Los Angeles. He held that title until Julio Cesar Chavez stopped him after the 10th round of their May 1989 bout in Inglewood, California.

Nicknamed “Black Mamba,” Mayweather finished his 17-year pro career in May 1999 with a record of 59-13, including 35 knockouts. Late legend Pernell Whitaker was also among the fighters to defeat Mayweather, who beat former champions Vinny Pazienza and Livingstone Bramble.

Roger Mayweather’s death occurred just a week after Josie Harris, the mother of three of Floyd Mayweather Jr.’s children, died at the age of 40 outside of her home in Valencia, California. The cause of Josie Harris’ death has not been determined.

I feel sad for Floyd Mayweather Jr. That is 2 consecutive death in the family of Floyd Jr. Never, I wish something like this to my worst enemy. Roger Mayweather, you are in a better place now, where you are…