Face to face for the first time since originally announcing the trilogy showdown in June, Fury and Wilder exchanged words during the heated press conference, rehashing the numerous dramatic twists and turns that have made up their rivalry, while promising to end their feud in the ring on Saturday. 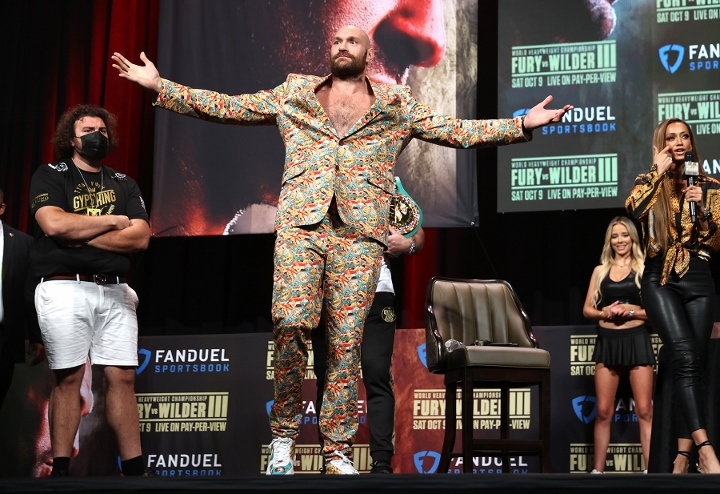 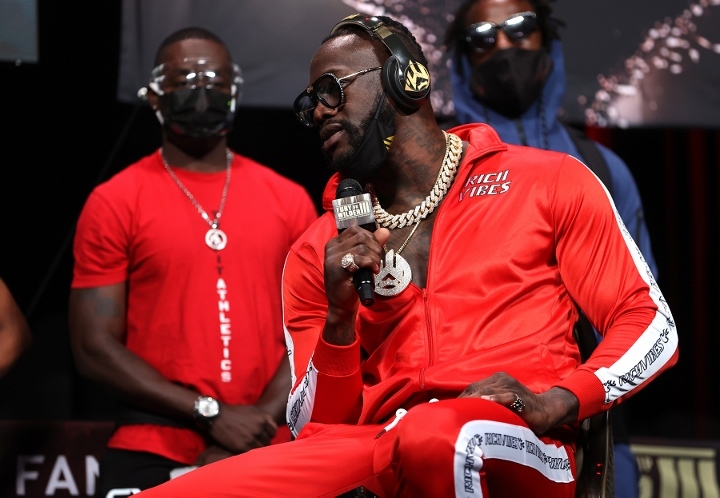 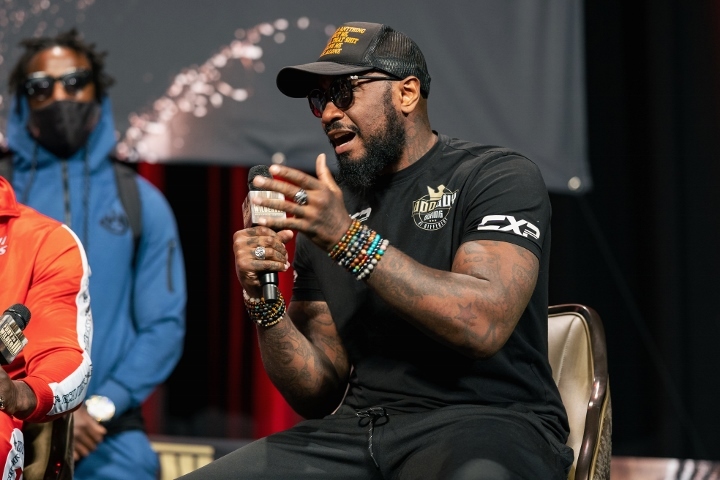 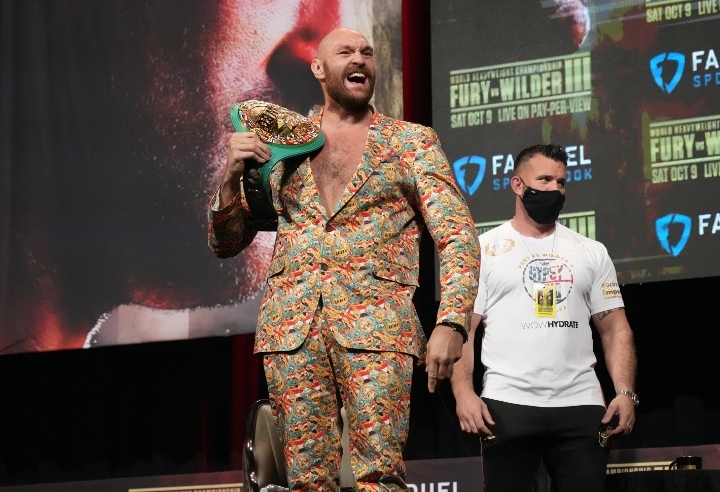 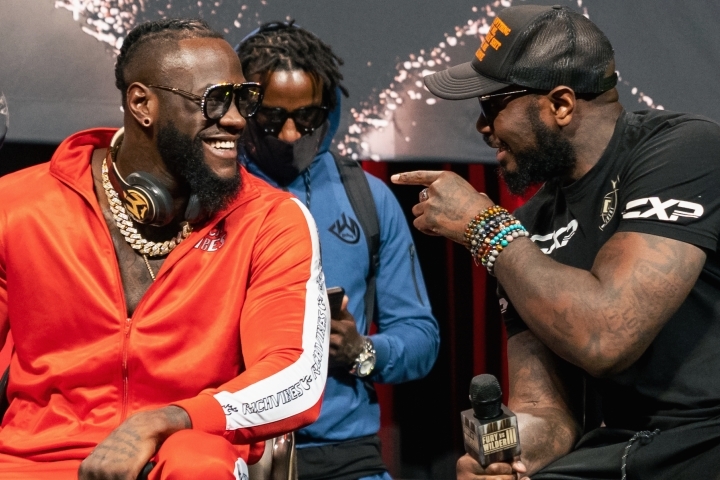 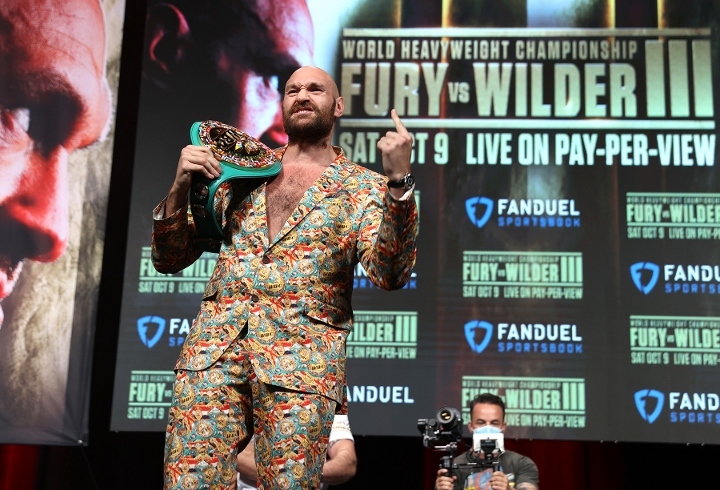 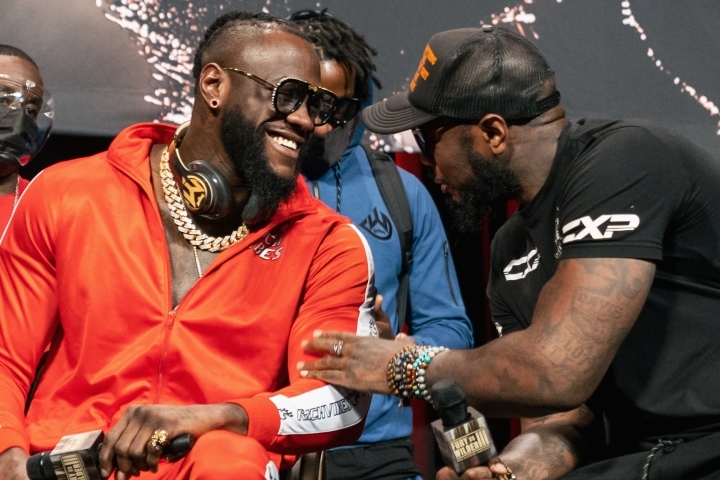 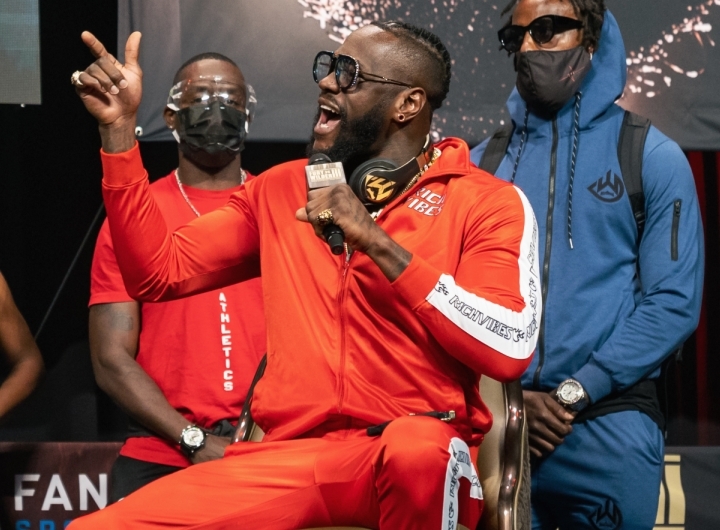 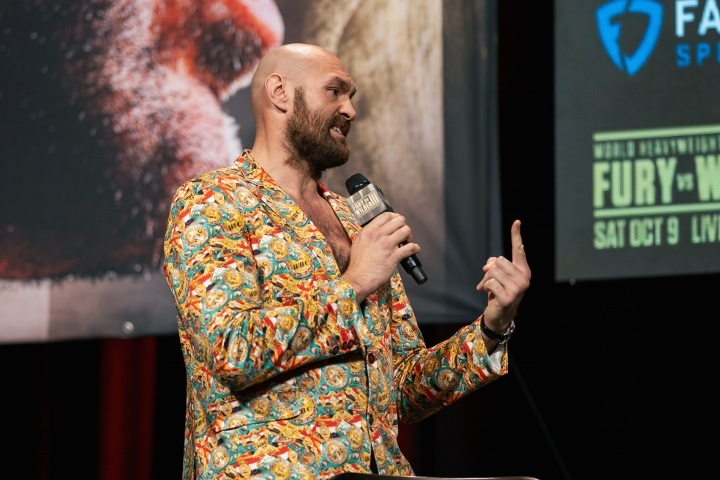 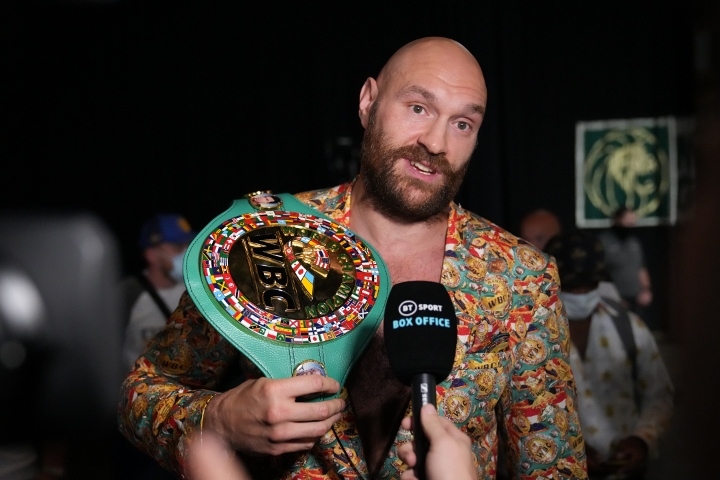 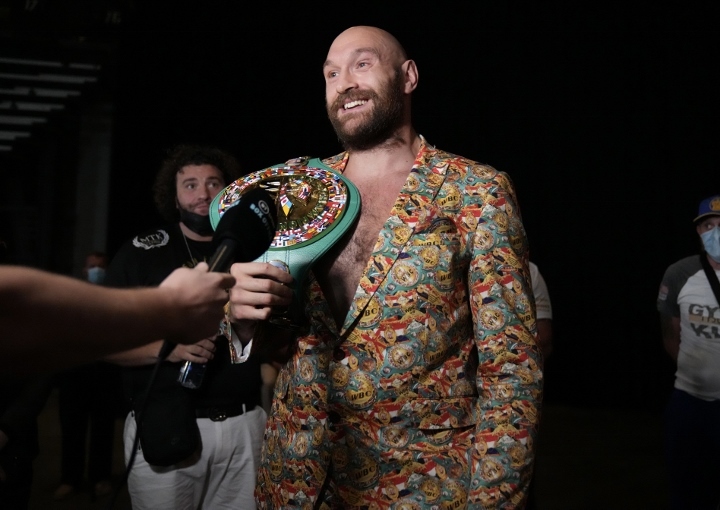 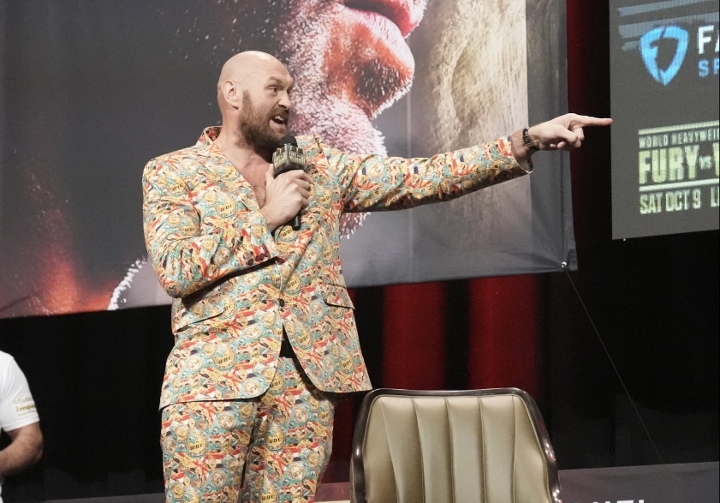 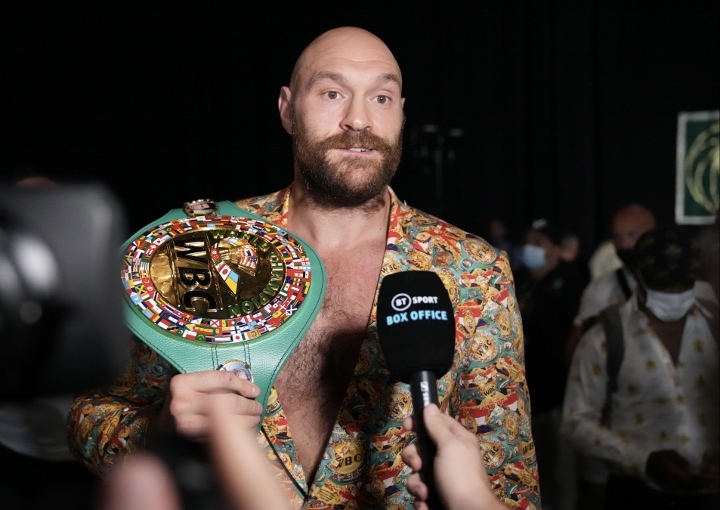 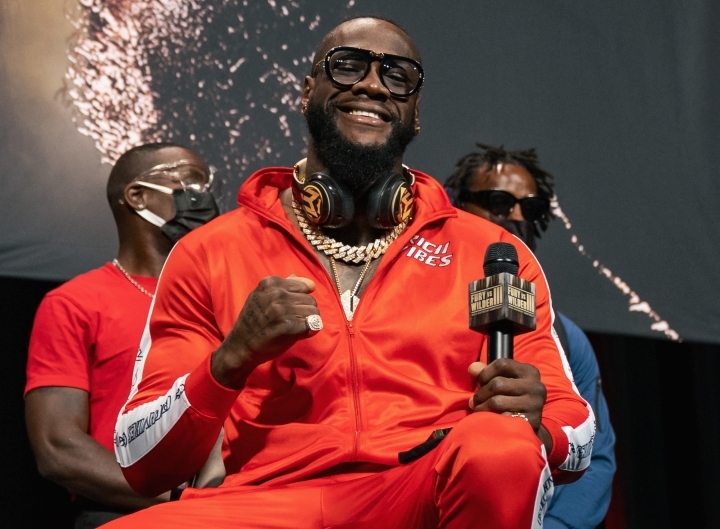 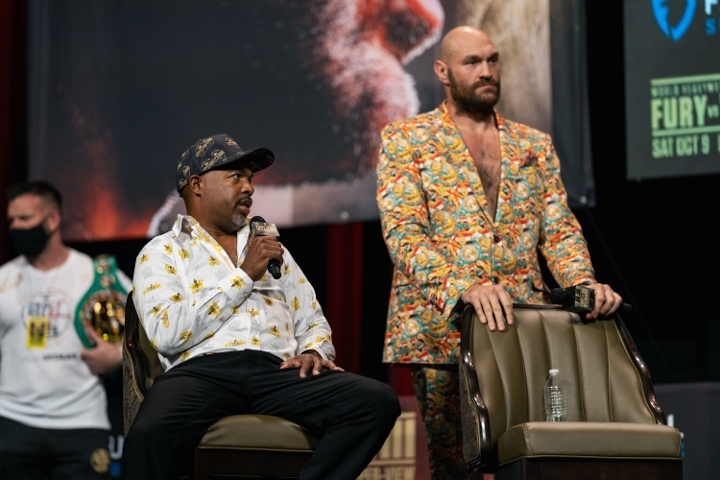 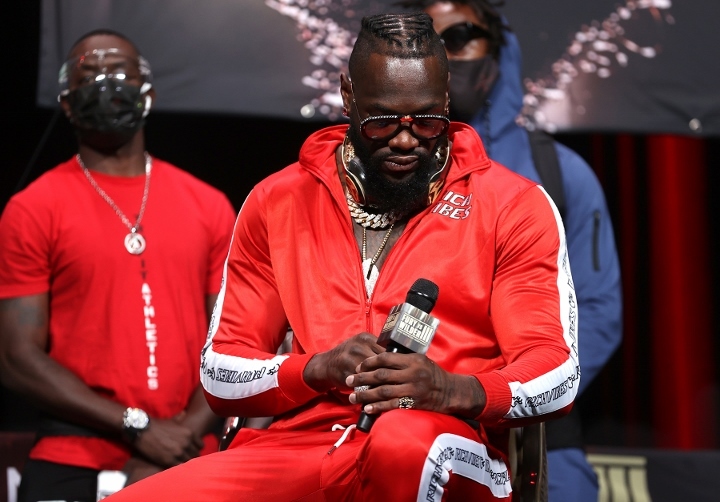 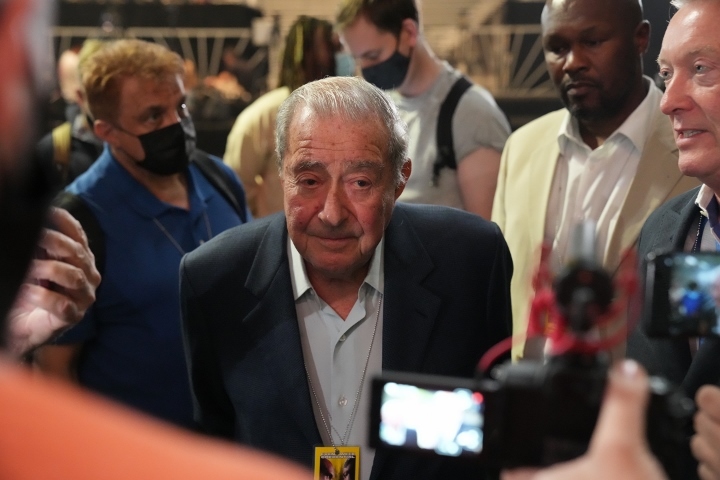 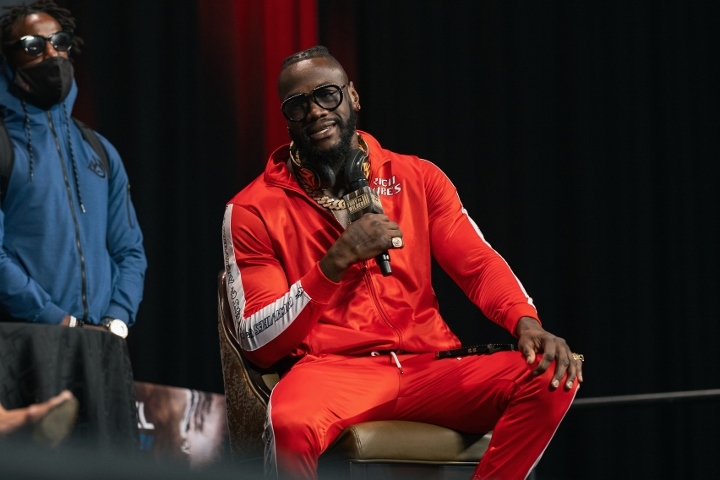 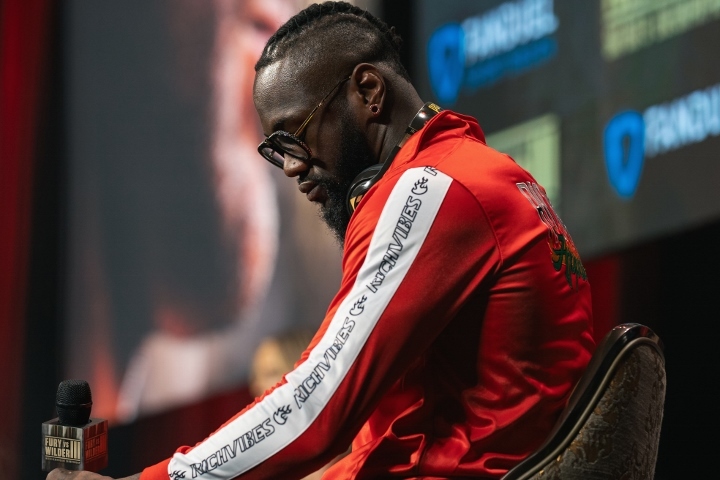