Sunny Edwards was honored with an IBF ring on the eve of the most dangerous fight of his career.

The 26-year-old puts his IBF world belt on the line at Probellum Sheffield on Friday night when he faces the hard punching Felix Alvarado. 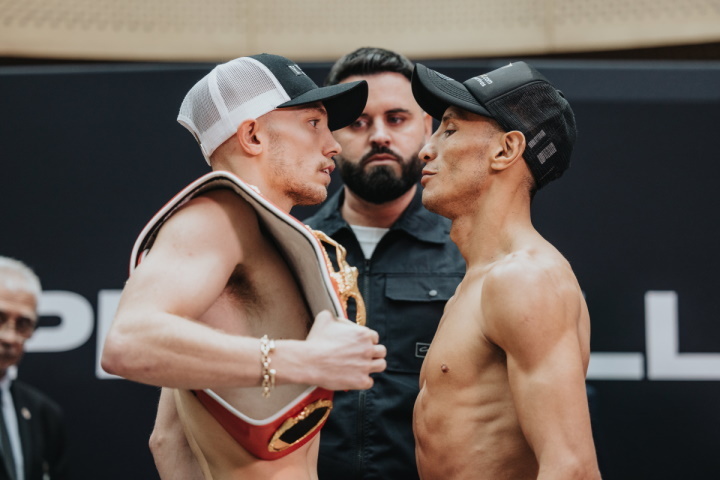 And Edwards, who first won the title in April of last year, was presented with the special ring to acknowledge his reign as the 112-pound champion of the world. 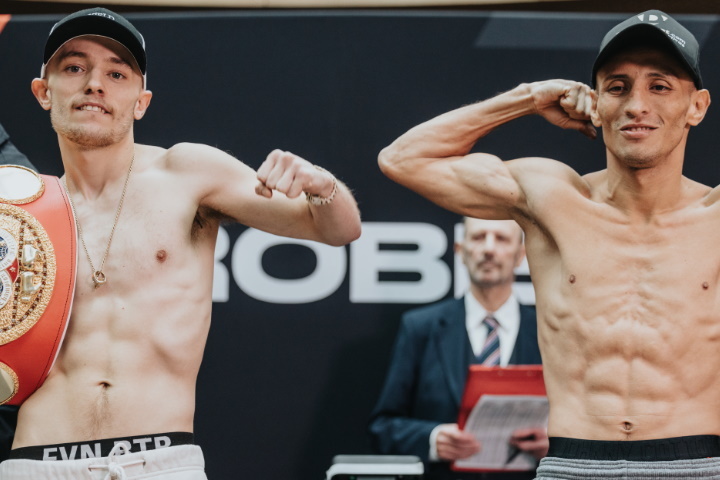 Edwards said: “I have been waiting for this ring, and I was meant to fly out to the IBF convention to receive it.  But to be presented with it here, in Sheffield, means more, it is more personal.

“There is only one night left now, and that’s fight night.  I am really looking forward to it and I really hope the Utilita Arena stands up and makes some noise tomorrow.” 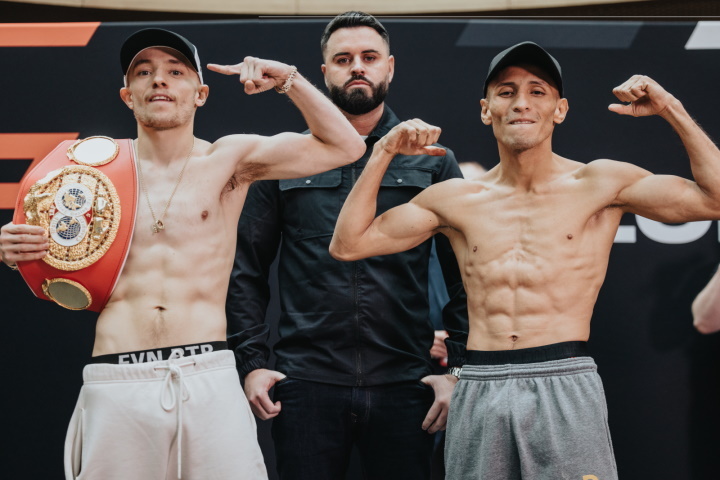 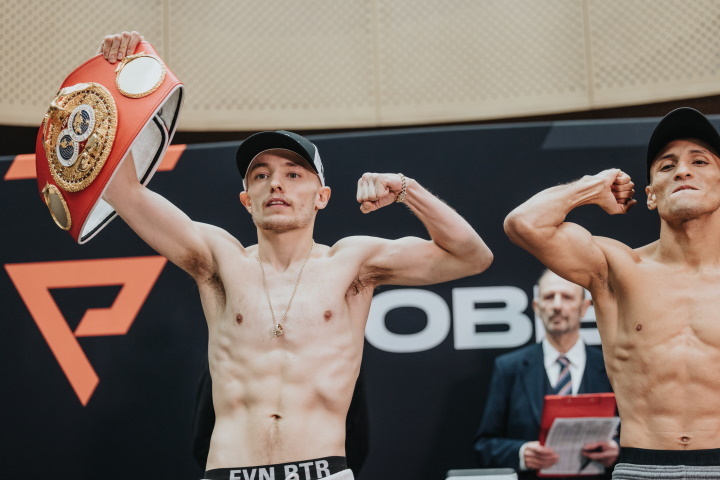 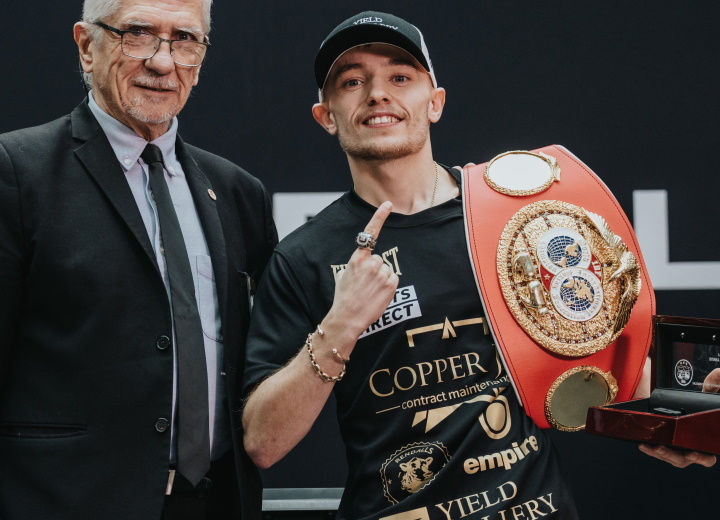 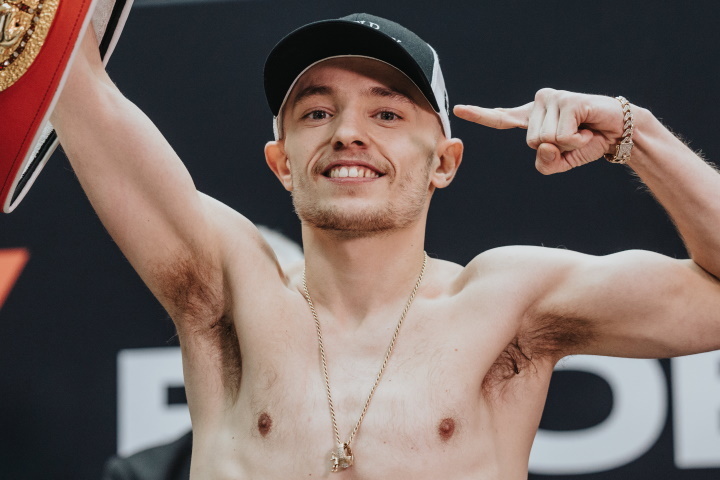 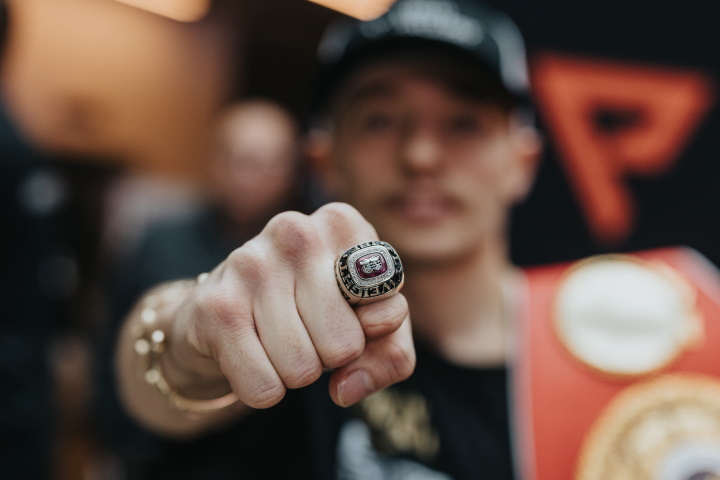 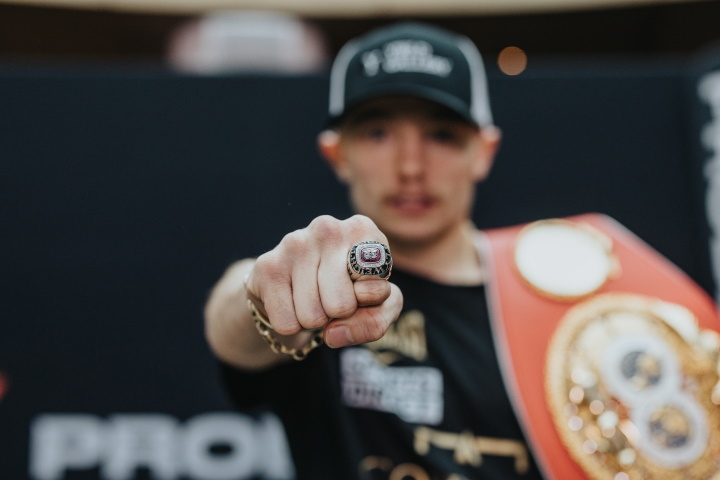 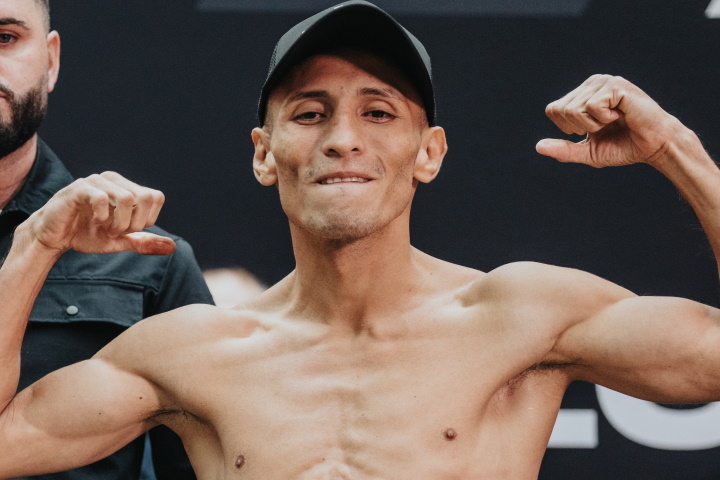