There was plenty of drama at the final press conference for the debut show of Triad Combat set for this Saturday, November 27 at Globe Life Field in Arlington, TX. All fighters met the media with an over-heated atmosphere headed by their Team Captains, Shannon ‘Let’s GO Champ’ Briggs for boxing and Quentin ‘Rampage’ Jackson for MMA.

Hosted by Hall of Fame Ring Announcer Michael Buffer and the Voice of Triller Fight Club, Ray Flores, the Captains wasted no time in leading the way for a heated press conference in Dallas, TX today. 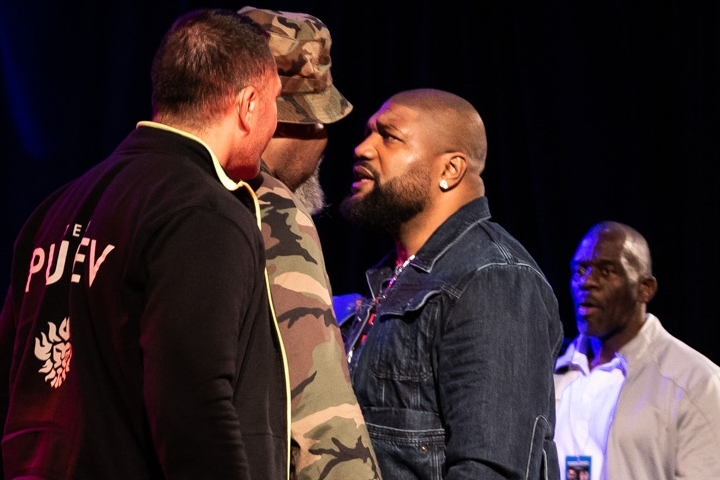 Shannon Briggs: ‘Rampage Jackson is scared to fight me and he’s leading a scared group of fighters on Saturday night. He talks tough like most of the MMA guys. Look at my Team, they’re all top-notch boxers. Mike Seals is a true animal and he’s going to destroy Mike Perry on Saturday night. Perry, you just talked yourself into a hospital visit, these are the best strikers in the world. Frank Mir, I respect you but Kubrat Pulev is going to knock you out very badly on Saturday night.”

“Rampage is leading them all into the fire on Saturday night. Order this on PPV if you’re not in Dallas and then the next one is Rampage and me.” 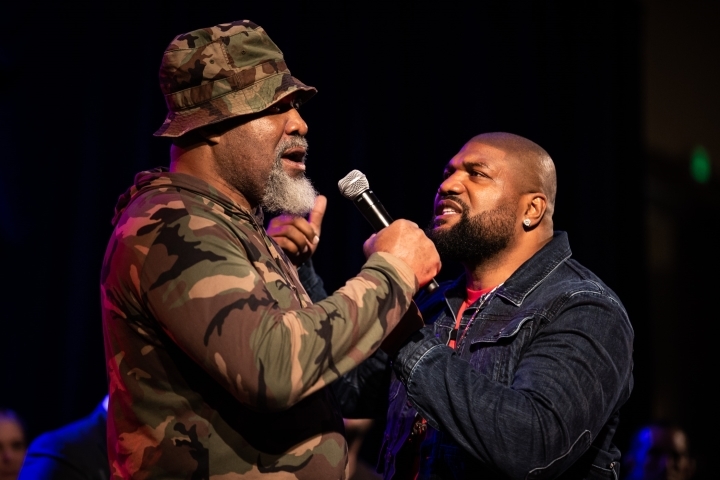 ‘Rampage’ Jackson: “I don’t know any of these boxers, but I know all these MMA guys and they’re all stone-cold killers. The MMA fighters are the toughest fighters on the planet. Keep on underestimating us and we’ll beat you on Saturday night.”

“Shannon is good at getting underneath my skin but these warriors on my side will shut up him up for good on Saturday night. Of course, I’ll fight this clown, anytime we can put it together with Triller for Triad Combat." 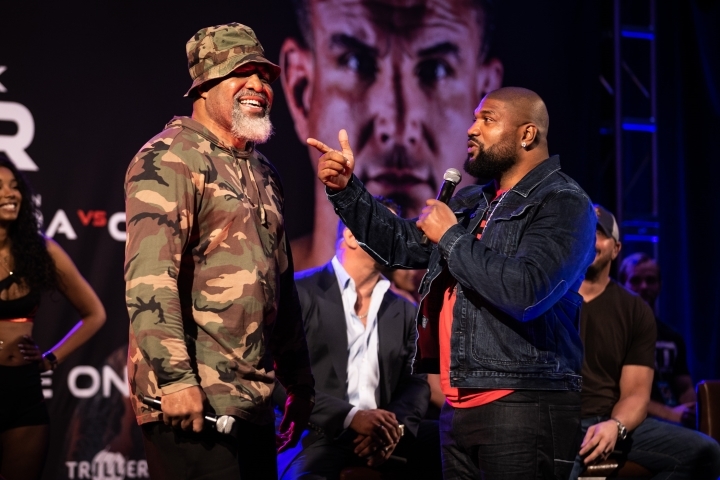 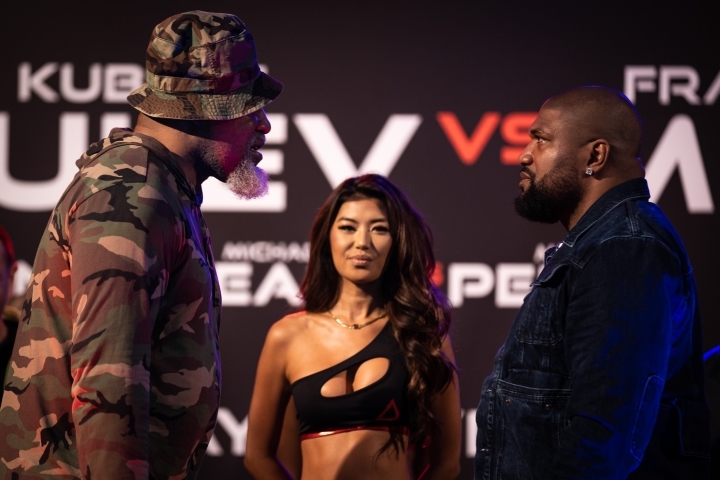 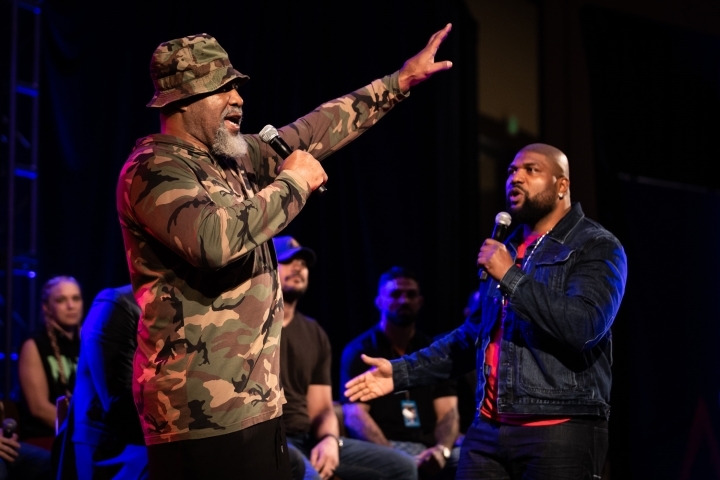 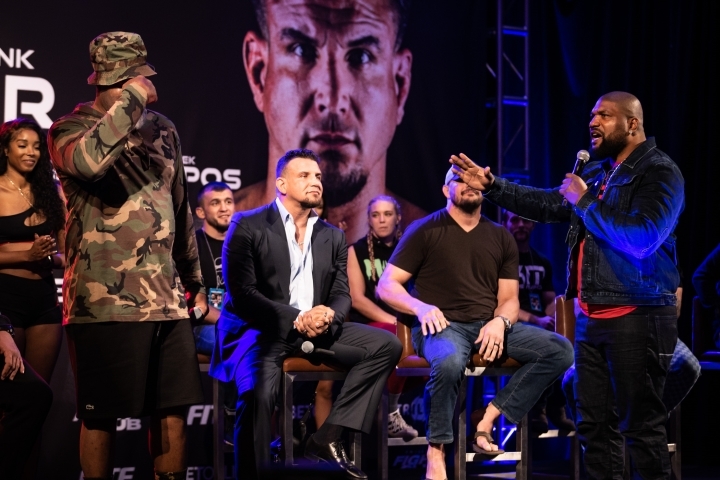 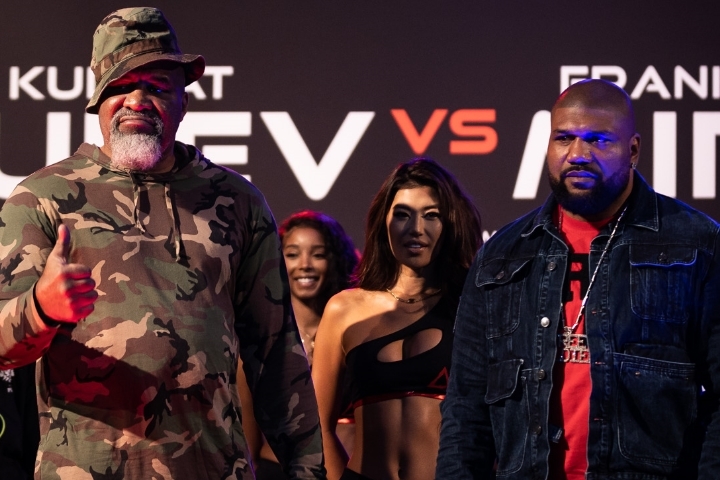 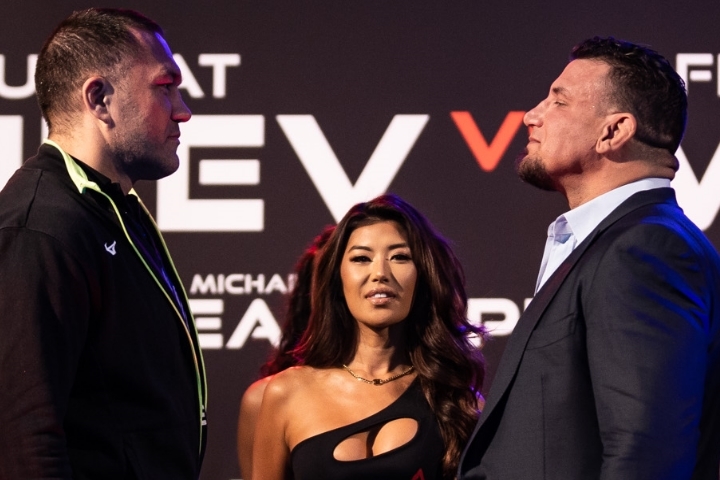 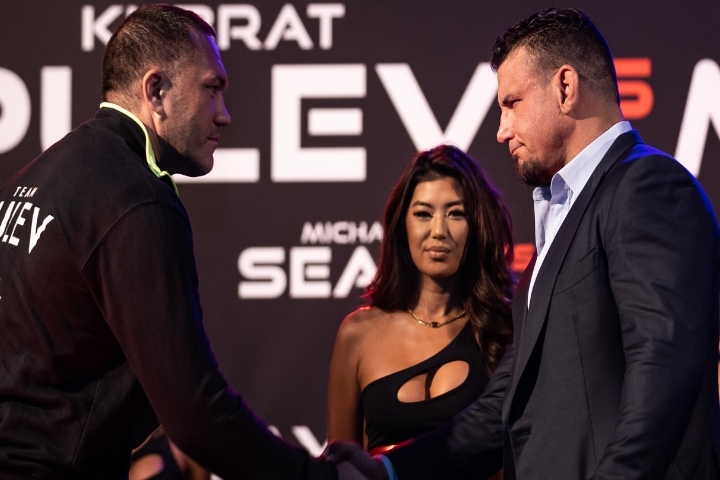 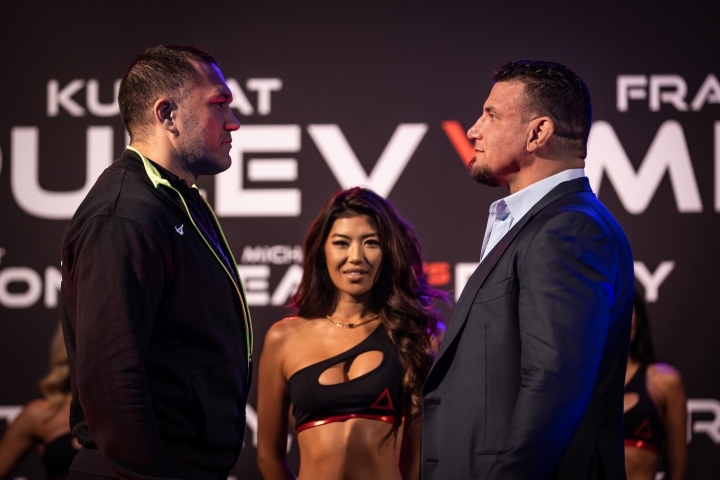 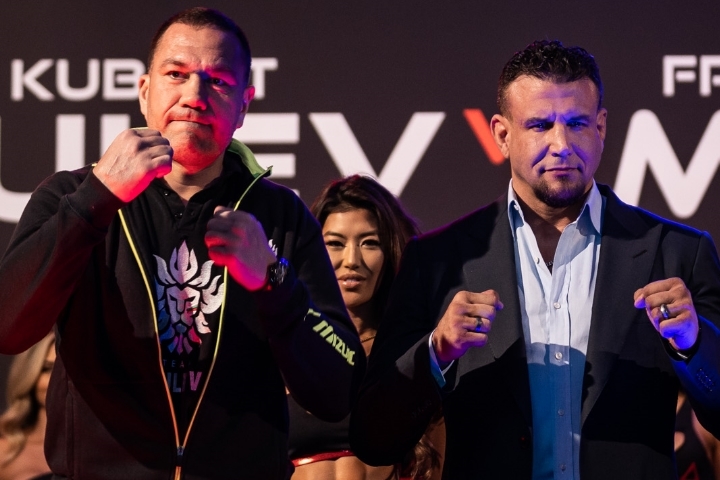