International superstar and unbeaten pro boxer Jake “The Problem Child” Paul and former MMA world champion Tyron “The Chosen One” Woodley previewed their highly-anticipated rematch during the final press conference Thursday before they square off in the SHOWTIME PPV main event this Saturday, December 18 live from AMALIE Arena in Tampa. (photos by Amanda Westcott) 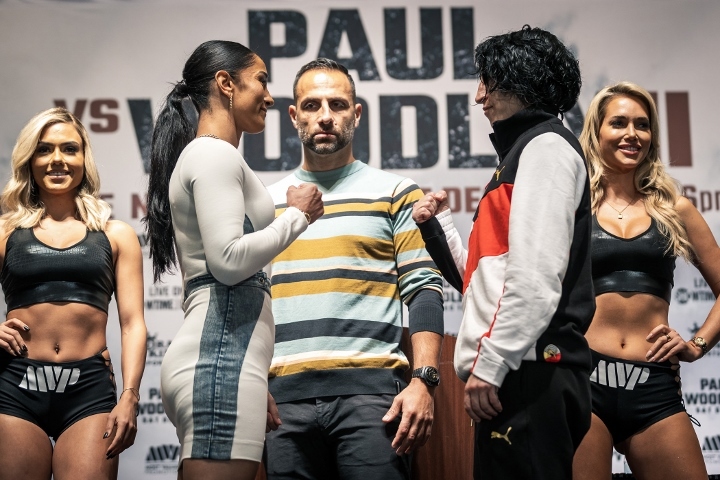 Also in attendance Thursday were Anthony Taylor and Chris Avila, pro boxers and MMA fighters who will clash in an eight-round super middleweight bout as part of the non-televised undercard. 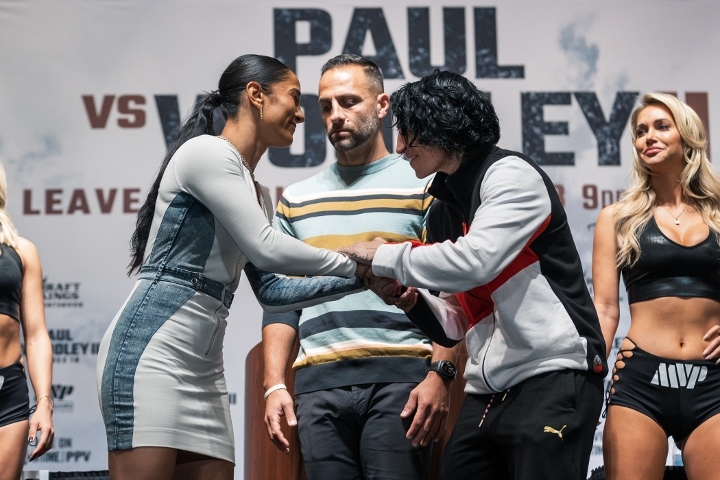 Paul and Woodley will square off once again in a rematch of Paul’s split decision over Woodley in front of a sold-out crowd in Cleveland in August. The former UFC champion was Paul’s toughest opponent to date and the first fighter to take boxing’s newest star the distance. The judges scored the fight 77-75 for Paul, 77-75 for Woodley and 78-74 for Paul. 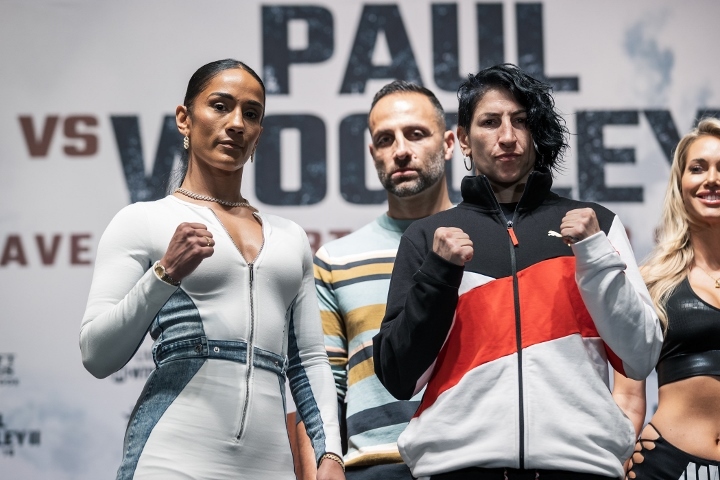 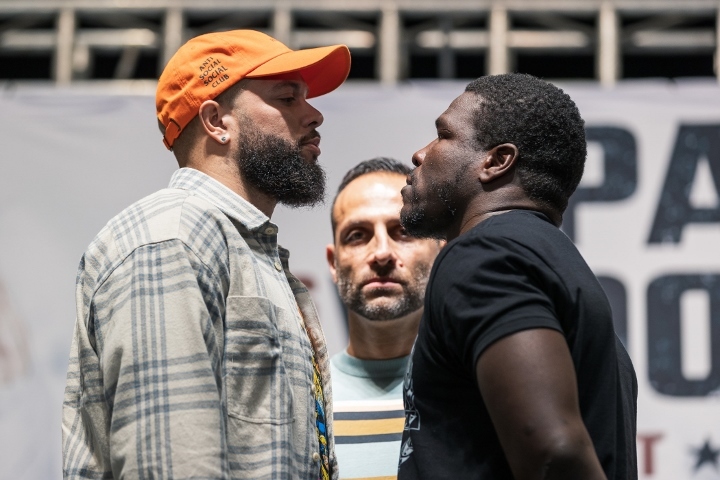 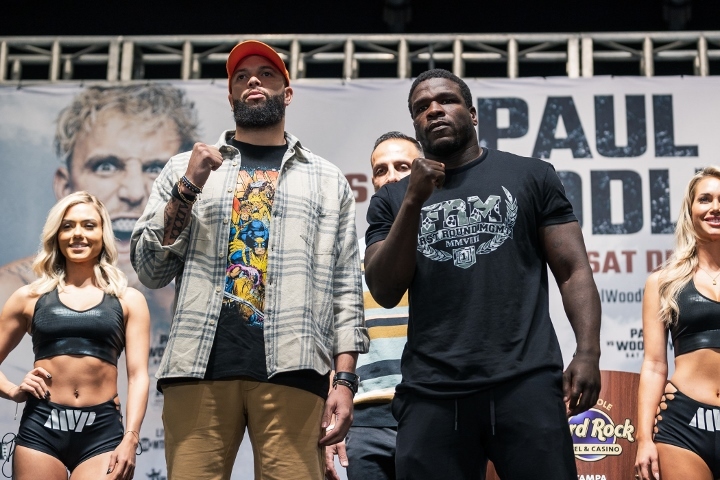 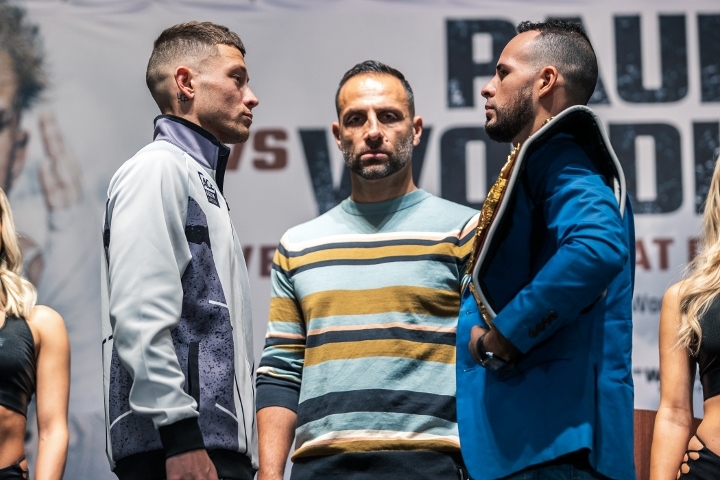 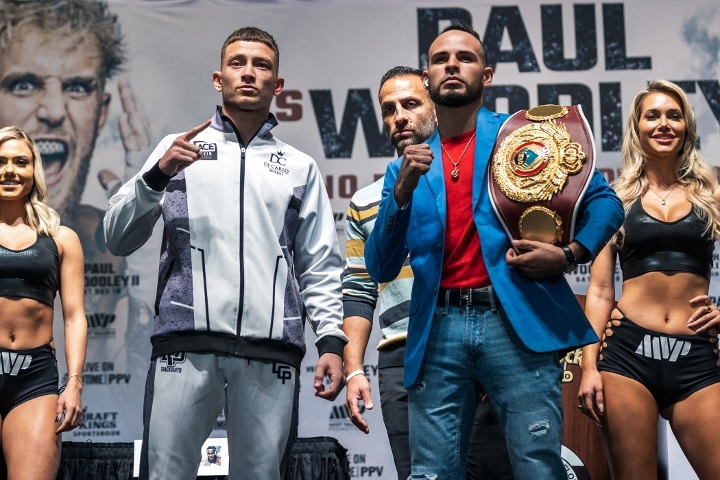 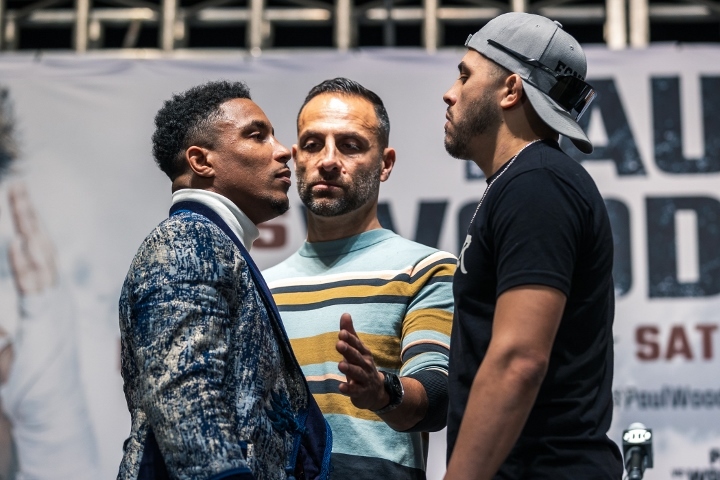 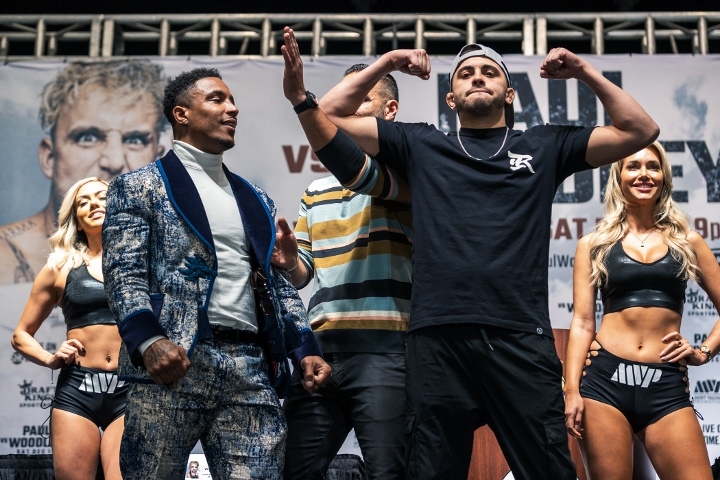 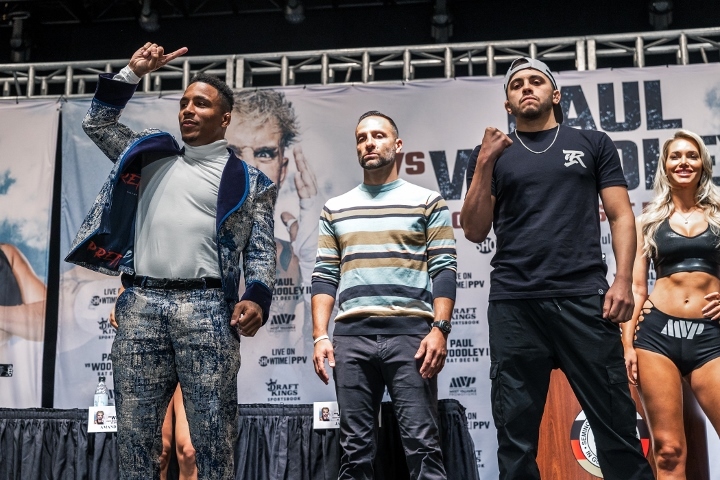 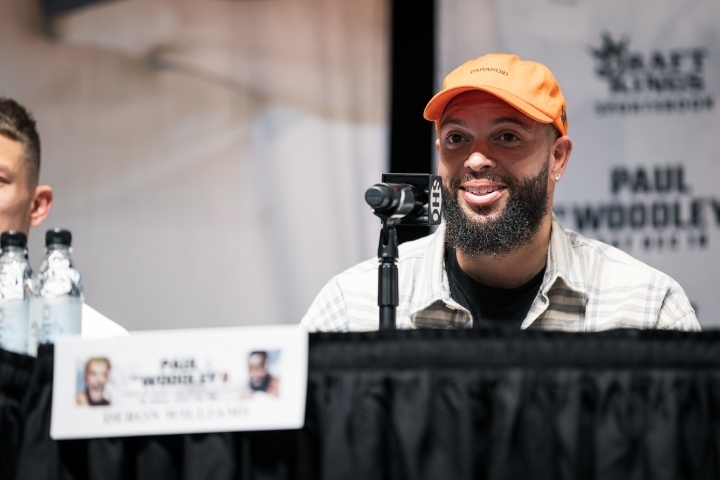 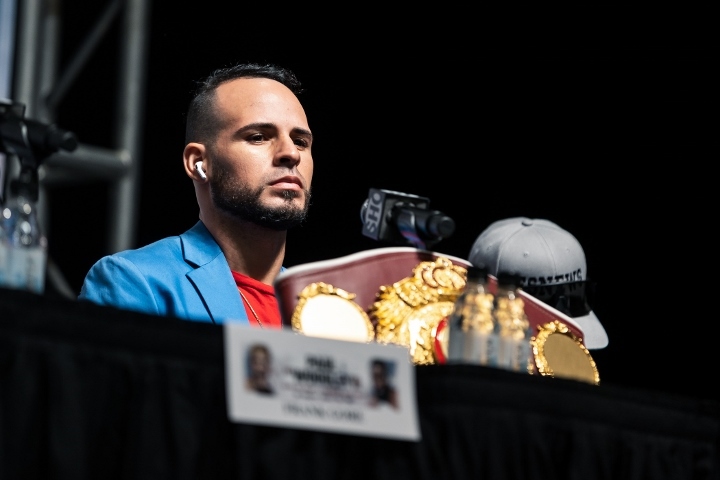 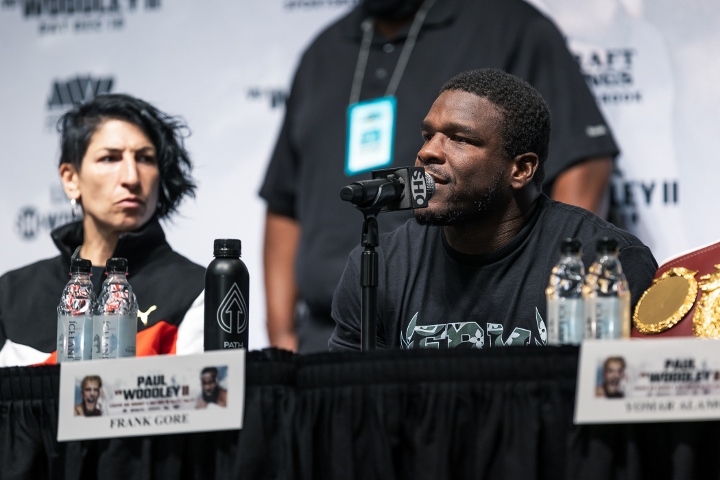 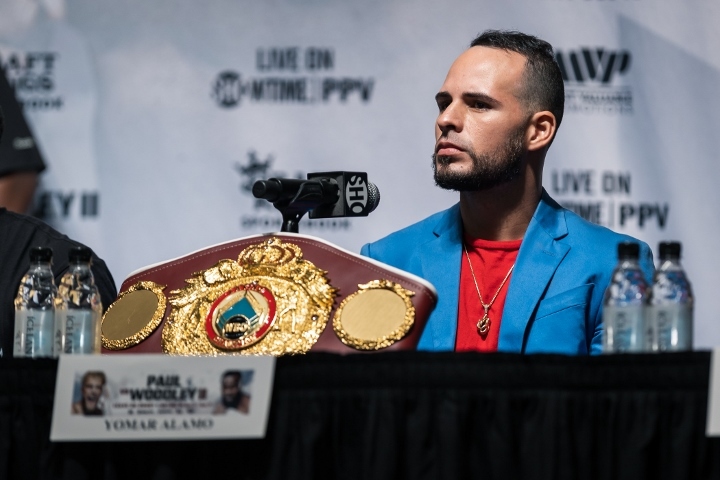 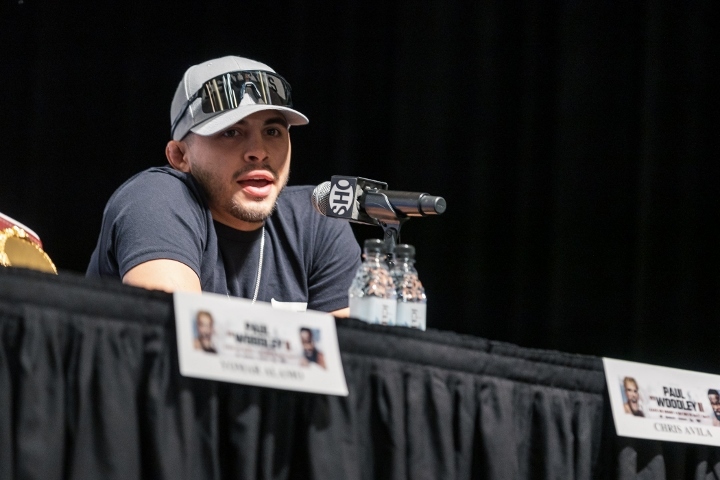 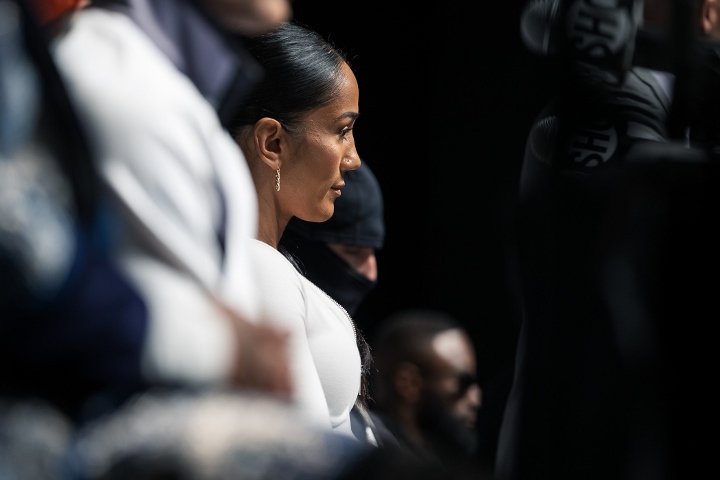 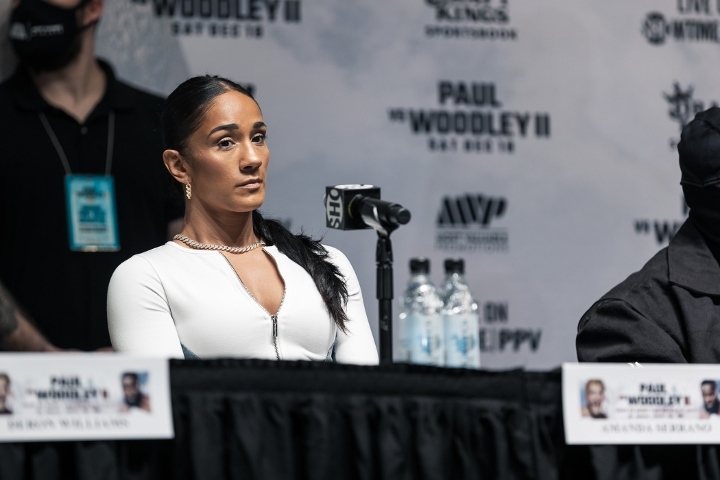 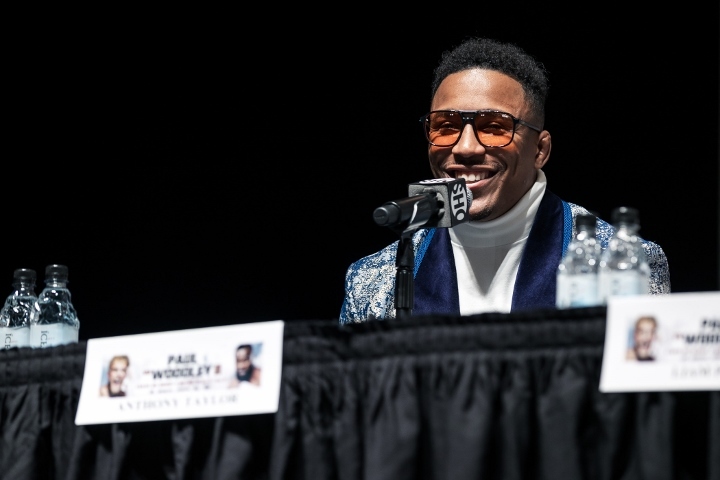 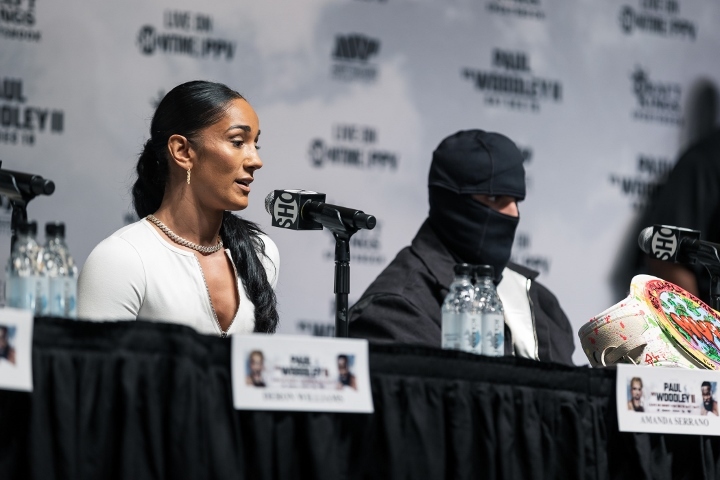 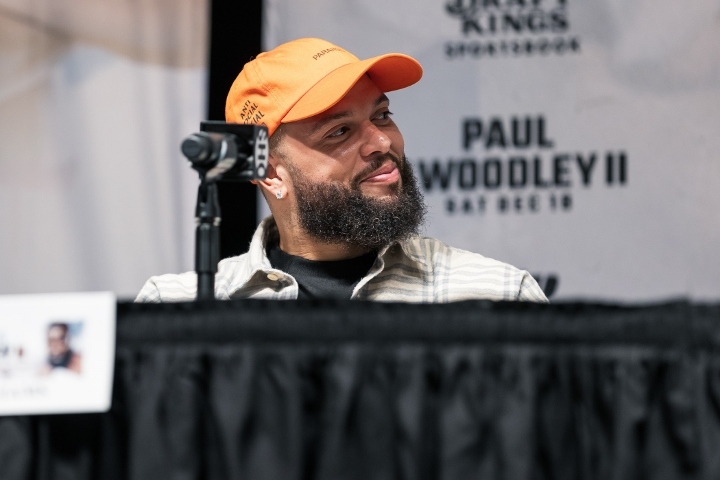