The press conference also featured rising heavyweight star Frank “The Cuban Flash” Sanchez and Christian Hammer, who duel in the 10-round co-main event. 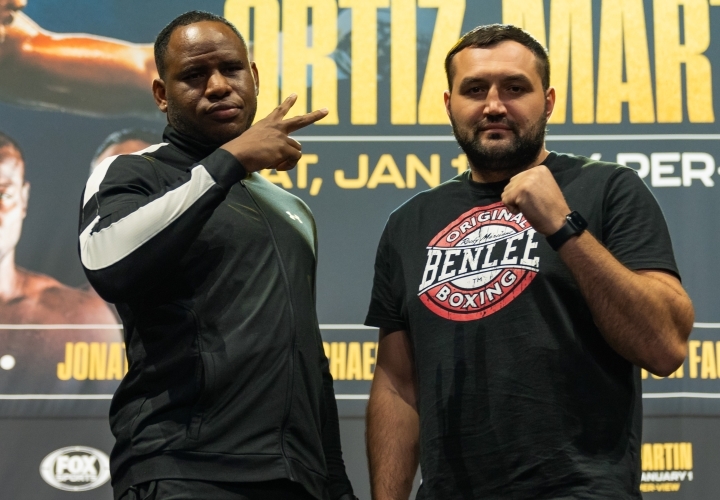 Rounding out the heavyweight extravaganza and facing off at Thursday’s event were heavyweight contenders Jonnie Rice and Michael Coffie, who meet in a 10-round rematch, former title challenger Gerald “El Gallo Negro” Washington and Turkish Olympian Ali Eren Demirezen, who battle in a 10-round fight, and unbeaten Viktor Faust and Iago Kiladze, who square off in the 10-round pay-per-view opener at 8 p.m. ET/5 p.m. PT. 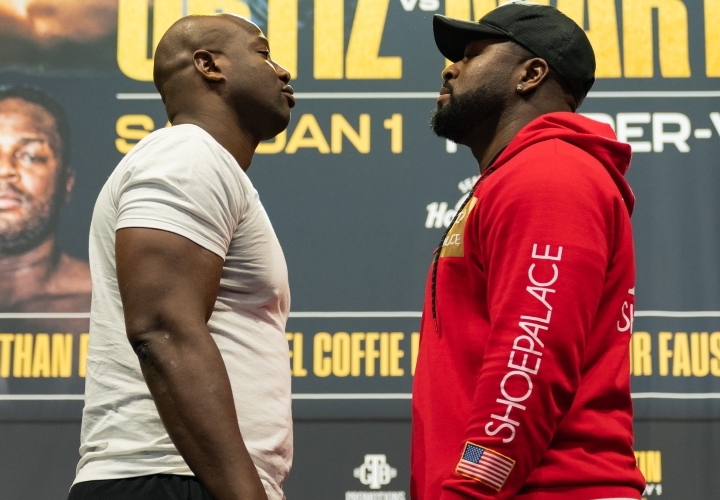 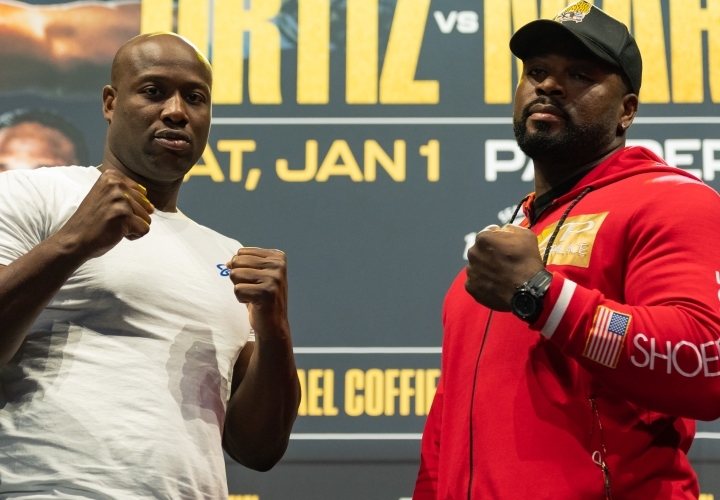 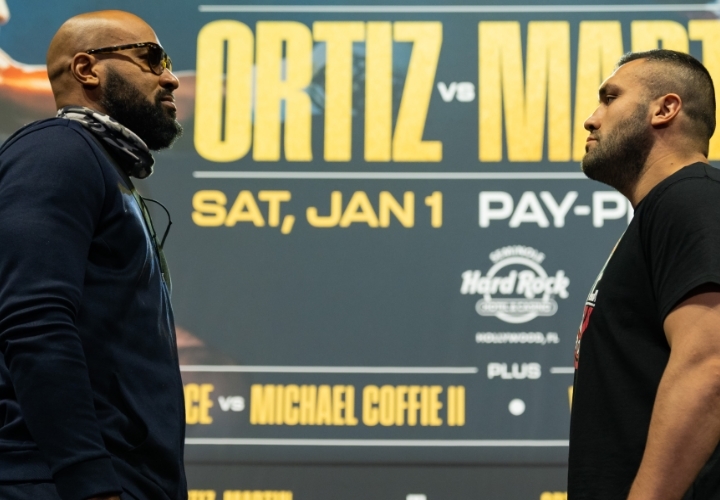 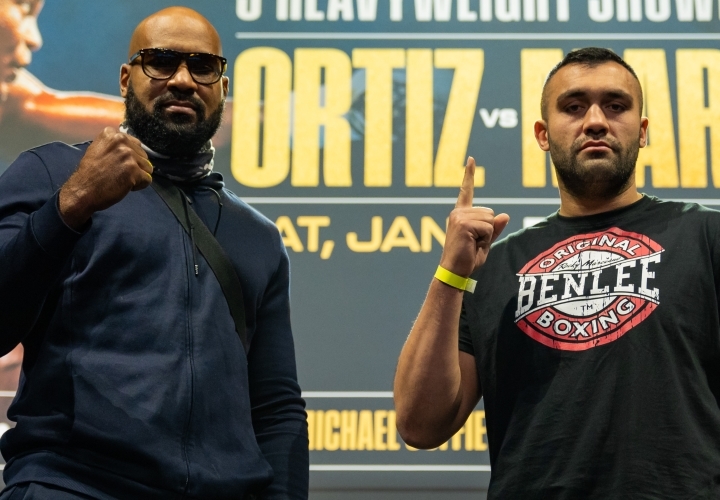 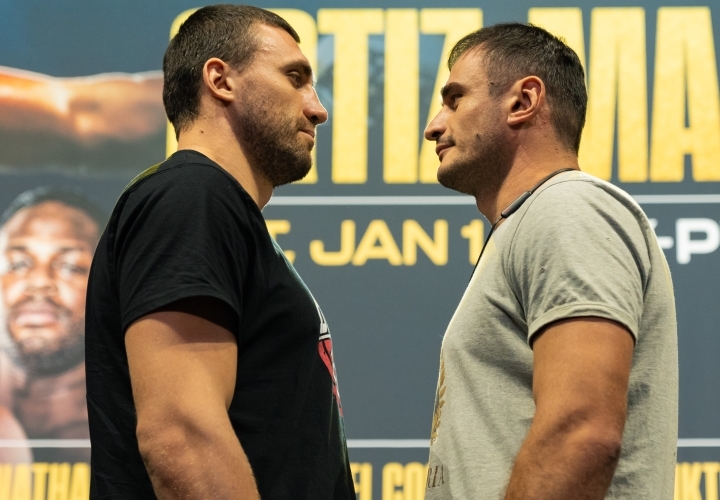 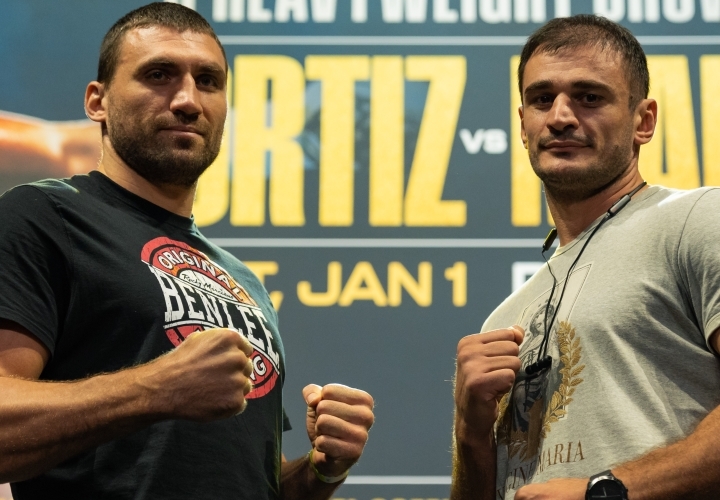 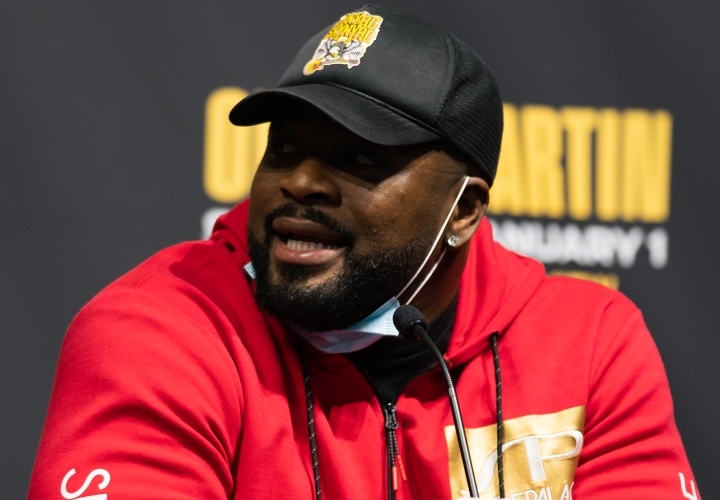 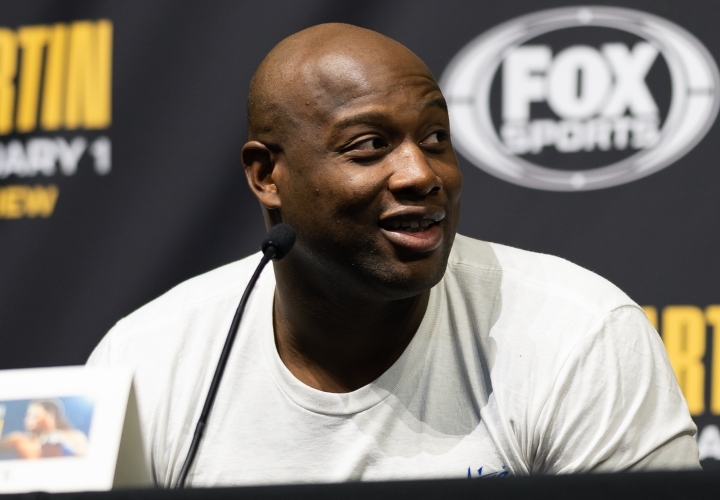 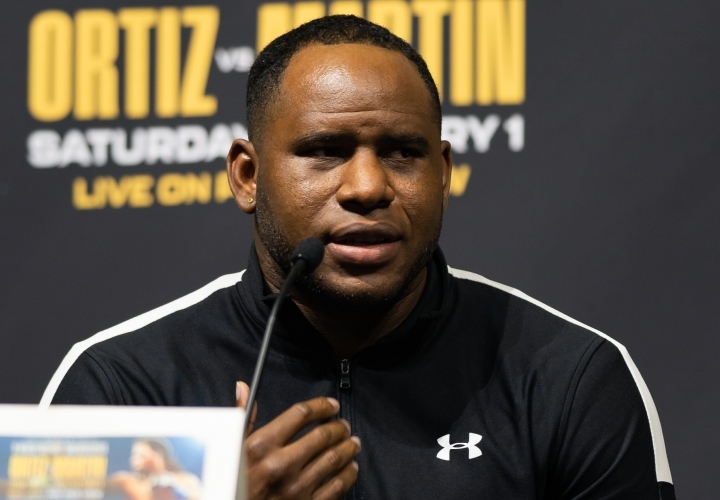 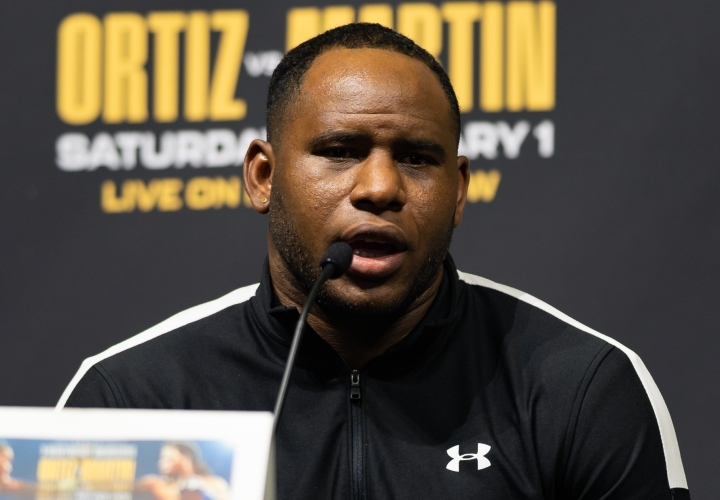