Pacquiao will end his two-year hiatus from a U.S. boxing ring when he returns to Las Vegas to defend his World Boxing Association welterweight world title against former four-division world champion and must-see attraction Adrien "The Problem" Broner. 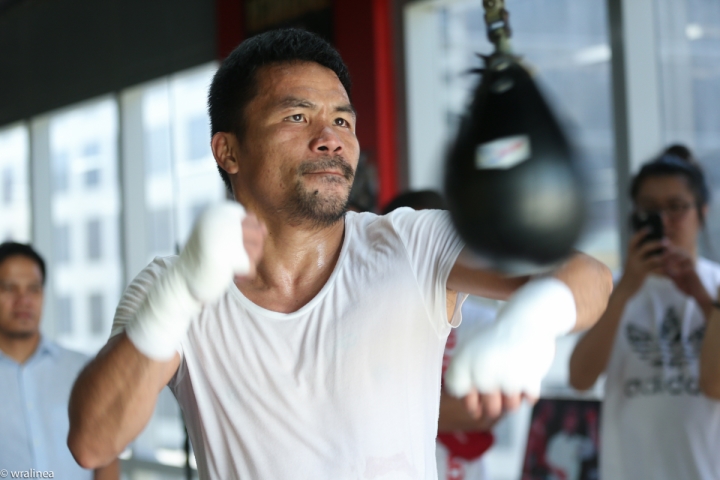 The Pacquiao vs. Broner world championship event will take place Saturday, Jan. 19 at the MGM Grand Garden Arena. Pacquiao vs. Broner and its co-main event fights will be produced and distributed live by SHOWTIME PPV and presented by Premier Boxing Champions beginning at 9 p.m. ET/6 p.m. PT. 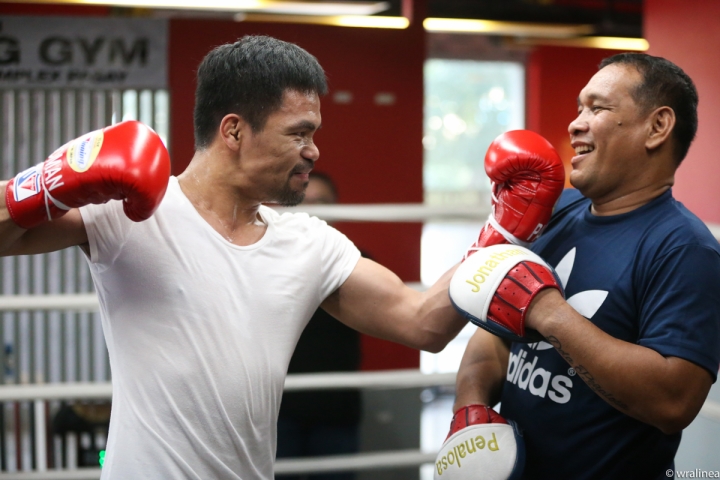 Pacquaio is coming off a vintage performance in July where he stopped Argentine slugger and world champion Lucas Matthysse inside seven rounds. Now, Pacquiao returns to the U.S. in his remarkable fourth reign as welterweight world champion. Broner, one of the most talented fighters in boxing, is aiming for his second stint as 147-pound champion. If victorious, Broner also will add a career-defining win against a future Hall of Famer to his already stellar resume. 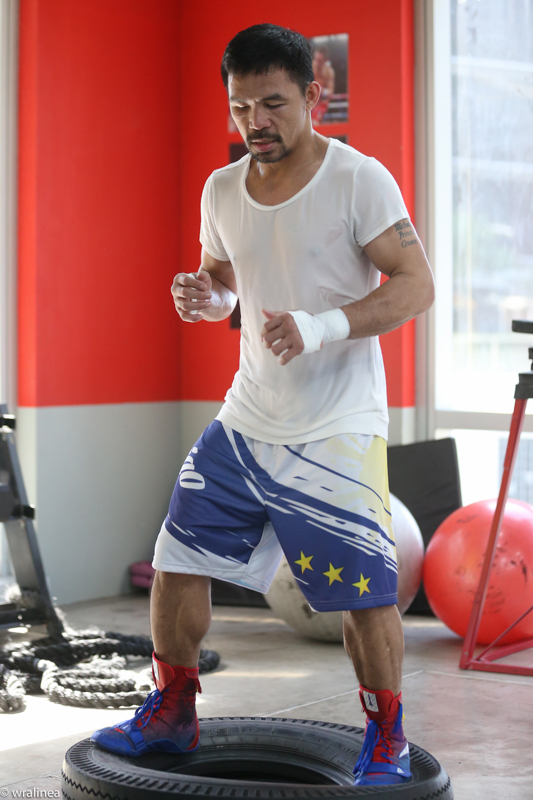 Promoted by MP Promotions, Mayweather Promotions and TGB Promotions in association with About Billions Promotions, tickets to the Pacquiao vs. Broner welterweight world championship are on sale. Tickets are priced at $1,500, $1,000, $750, $500, $300, $200, $100, not including applicable service charges, and can be purchased online through AXS.com, charge by phone at 866-740-7711 or in person at any MGM Resorts International box office. 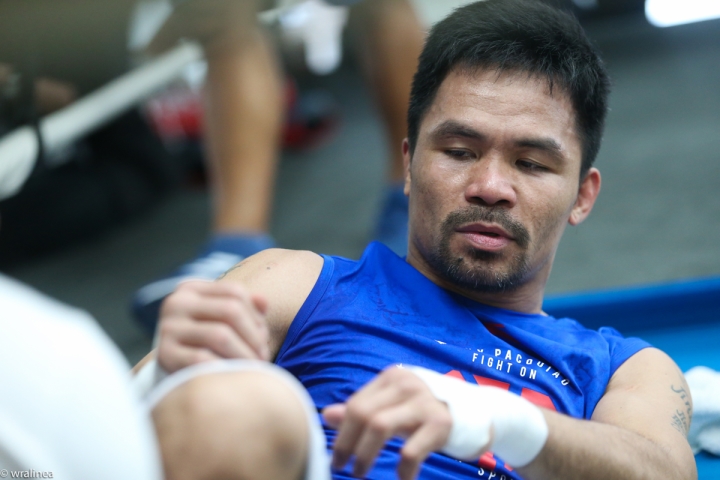 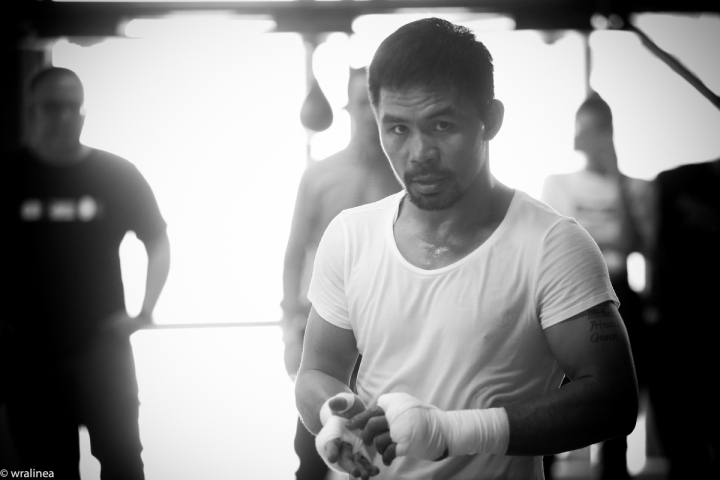 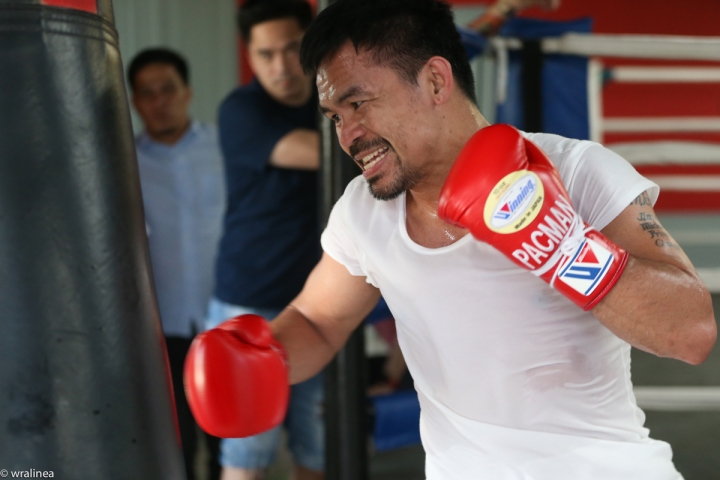 seems in good shape/form as per always but maybe its time to call it day after this fight win or lose as their ain't much else really for him to accomplish/do in boxing... I dunno that's just my opinion but…

[QUOTE=BLASTER1;19297437]God he's starting to look his age on his face in the first pic. Them calves though. WTF.[/QUOTE] Politics already took its toll on him, he should think about retiring after the Mayweather rematch win or lose. His power comes…

[QUOTE=mrjoeblive;19297579]hey tommy hearns had skinny legs too. Good thing they dont punch with their legs lol.[/QUOTE] Except you generate most of your power vis lower half of your body...

[QUOTE=lightsoutrome;19298649]I agree in hindsight this is a bad styles matchup for Broner. He don’t let his hands go enough and fights too stationary. On top of that he has trouble with volume as Mikey and Porter outworked him on activity…