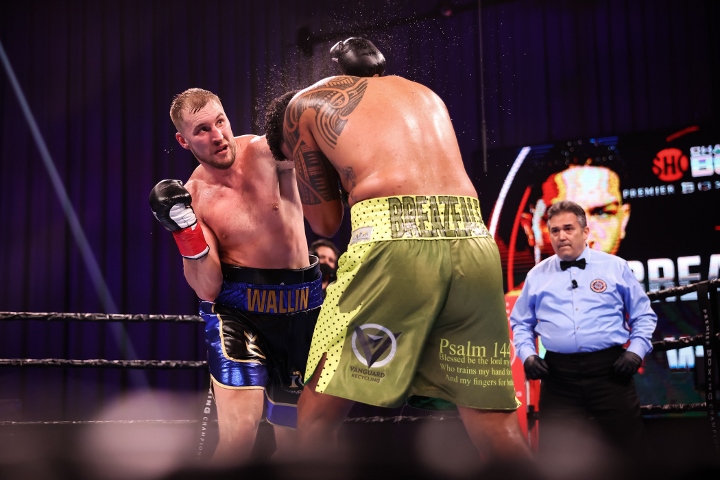 He started slowly and it was Wallin who was able to get his offense on track early and often. The southpaw Wallin landed a huge left hand that caused swelling over Breazeale’s right eye in the fifth round. He out-jabbed Breazeale 103 to 37 and landed more than twice the number of power shots than Breazeale did (129-54). 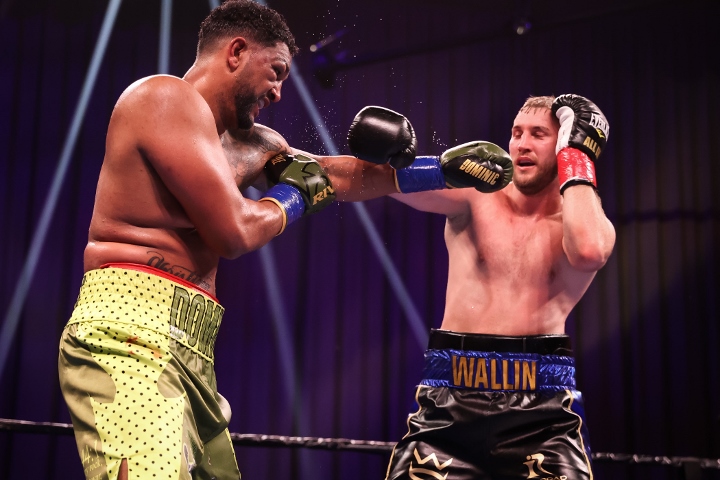 Wallin, who constantly stated his desire to move past the Tyson Fury fight that he nearly won in 2019 in the pre-fight leadup, earned the most impressive win of his career in his second appearance at the Mohegan Sun “Fight Sphere”. 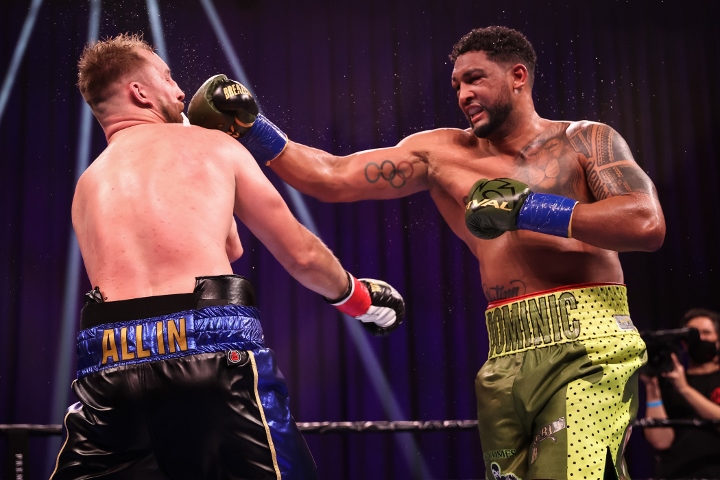 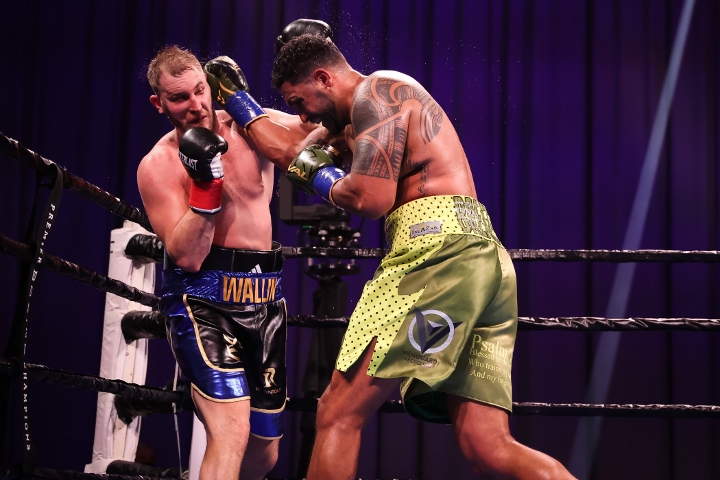 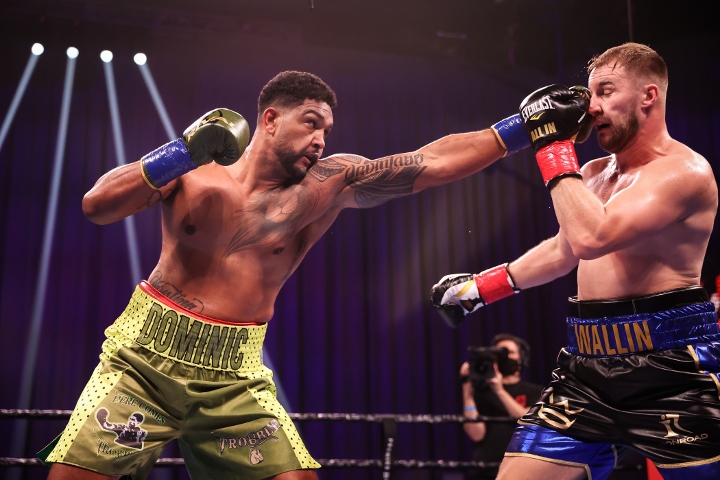 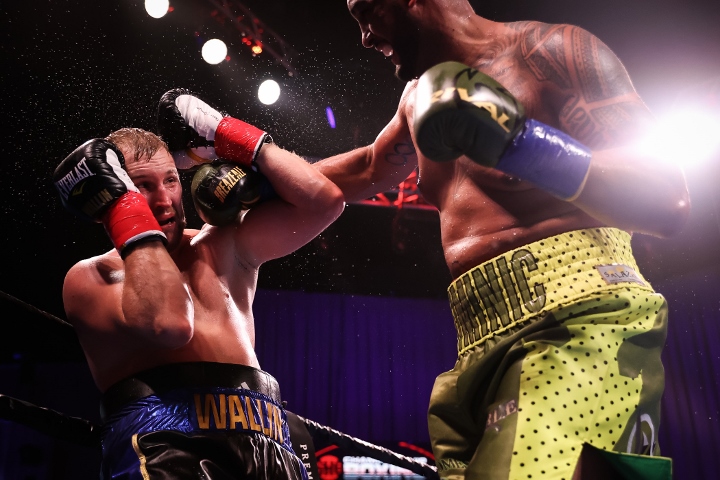 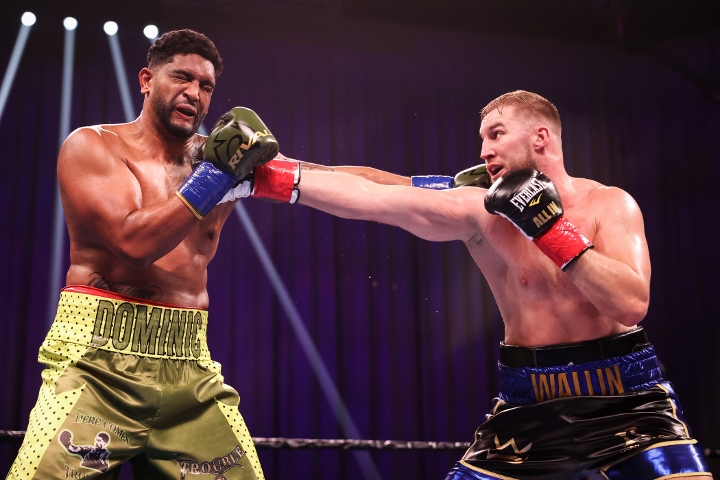 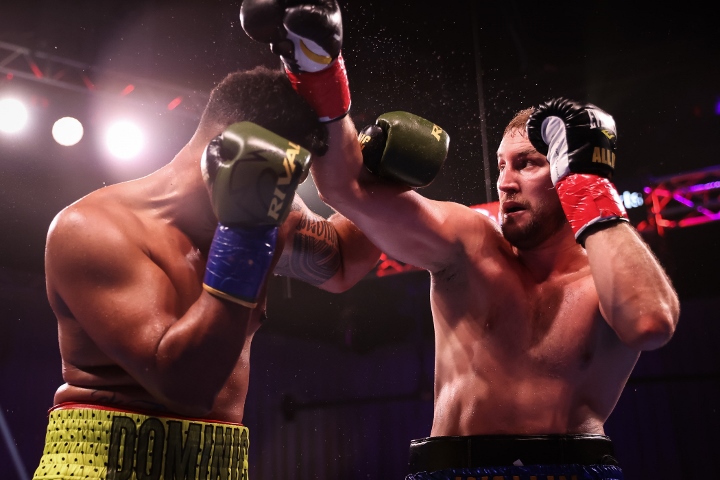 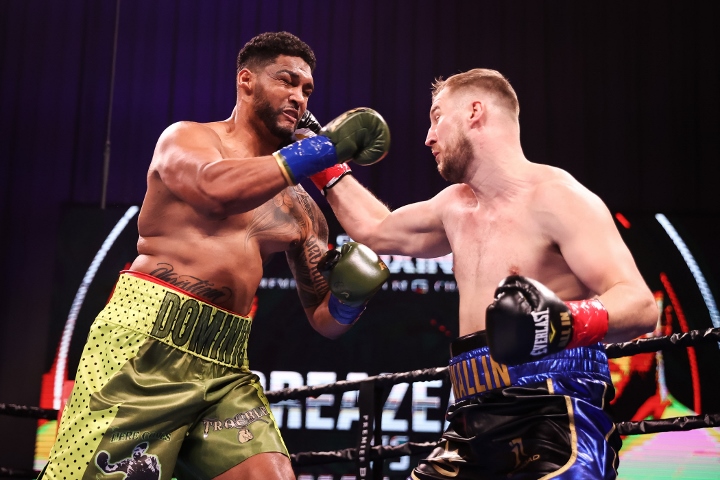 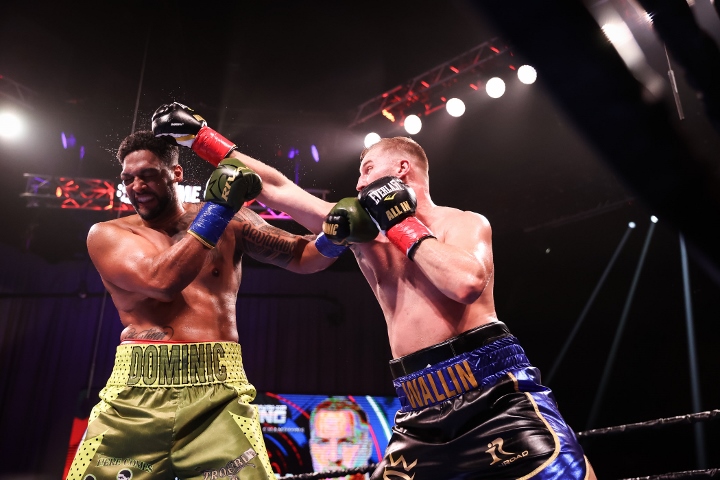 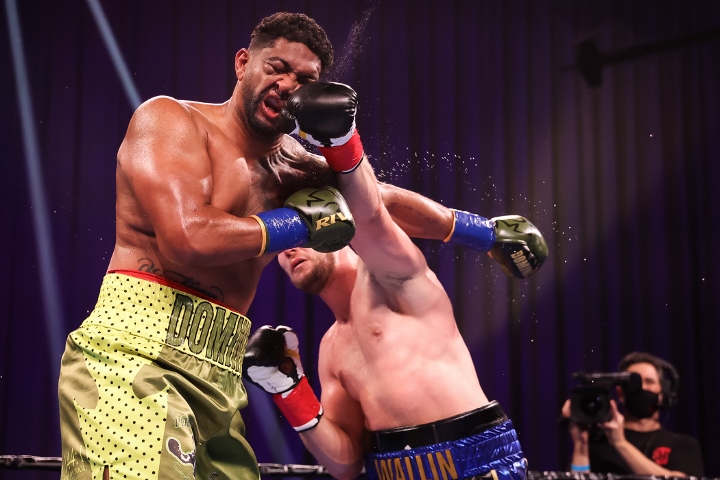 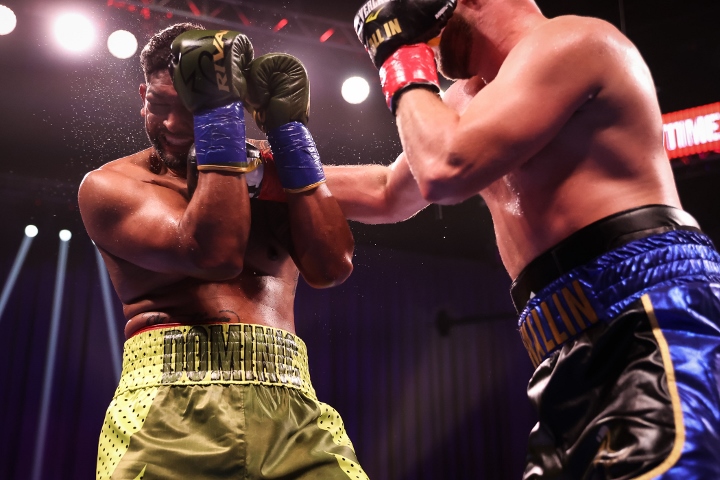 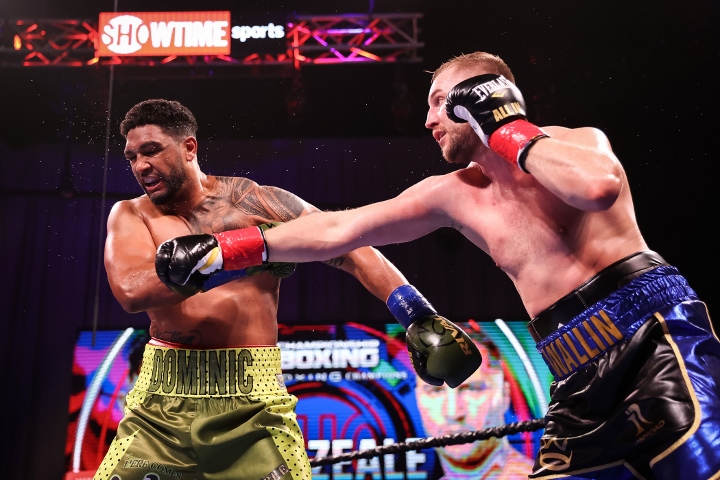 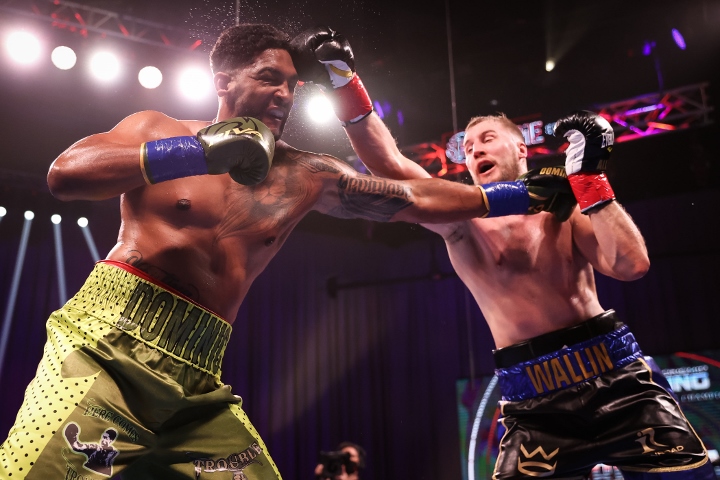 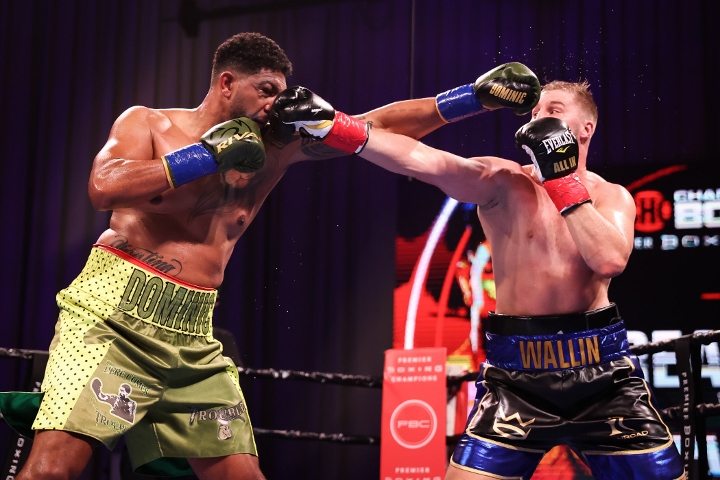 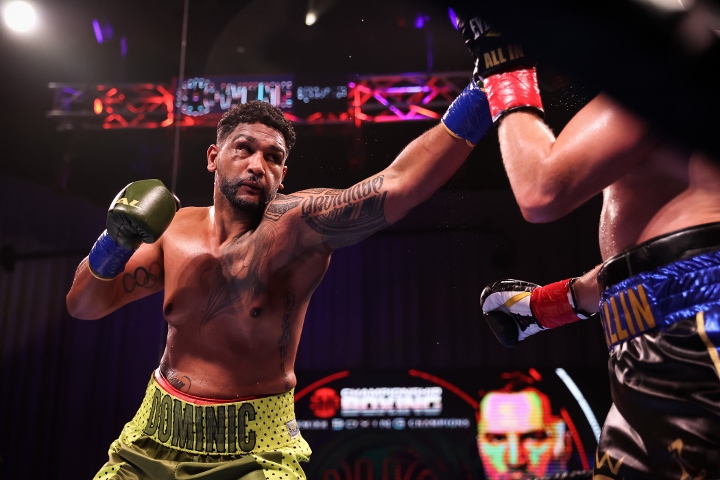 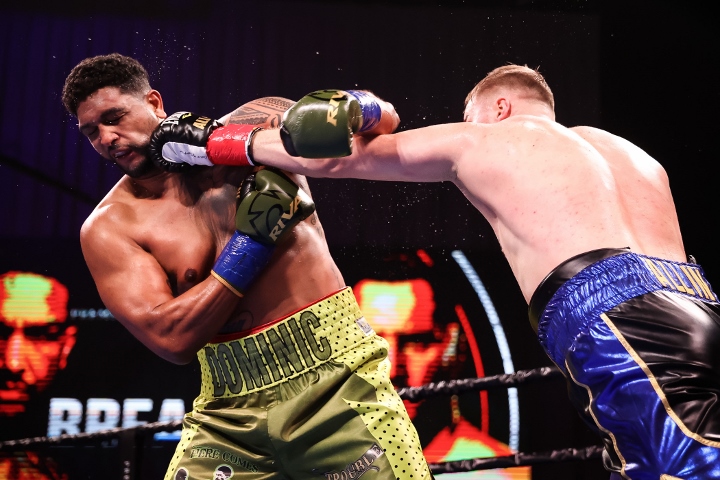 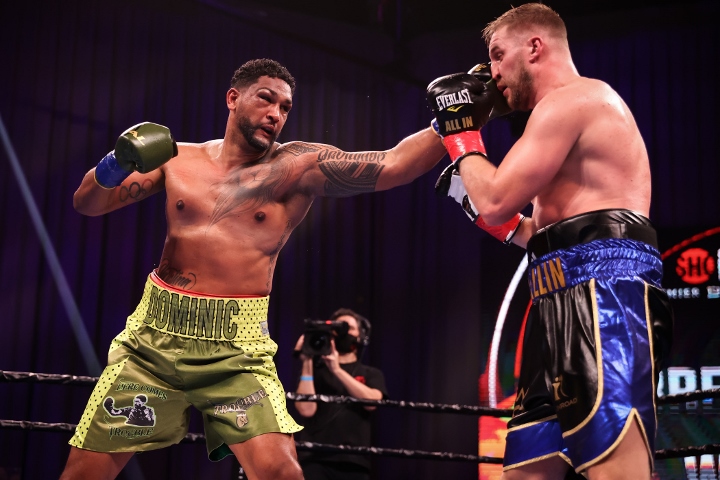 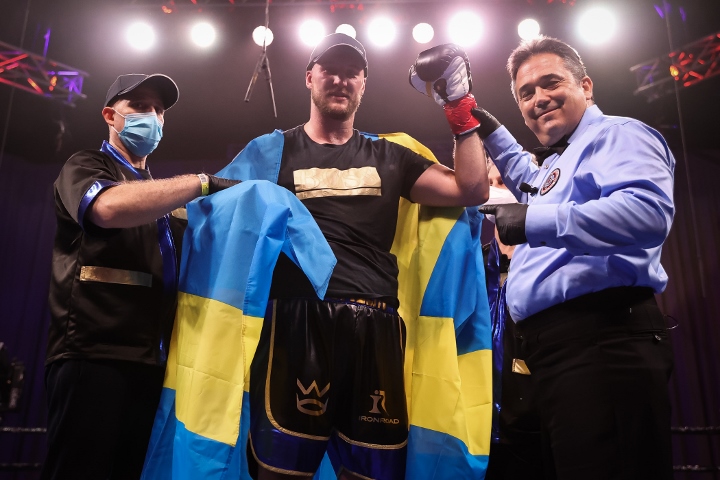