Opening the telecast from Mandalay Bay Events Center in Las Vegas is Francisco Vargas battling Stephen Smith in a 10-round super featherweight fight.

Leading up to the main event, Tevin Farmer takes on Kenichi Ogawa in a 12-round bout for the junior lightweight world title.

In the main event of the evening, Orlando Salido goes up against Miguel Roman in a 10-round junior lightweight match. 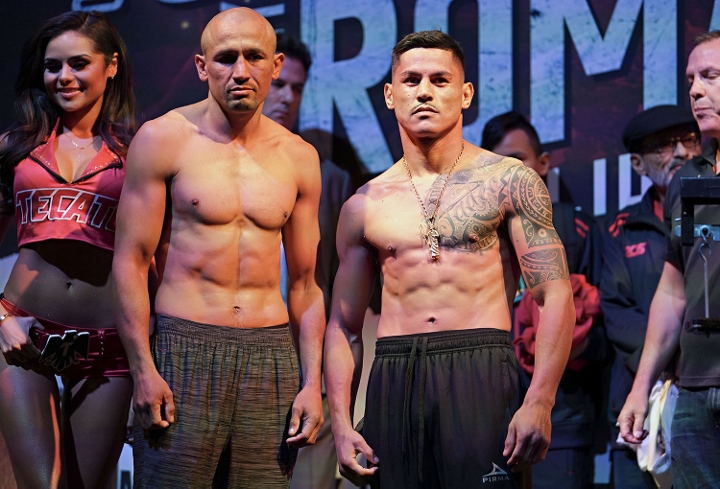 Presented by Zanfer Promotions, Golden Boy Promotions and Tom Loeffler, tickets priced at $250, $200, $150, $100 and $30 are now on-sale and can be purchased at AXS.com or in person at the Mandalay Bay Events Center Box Office. 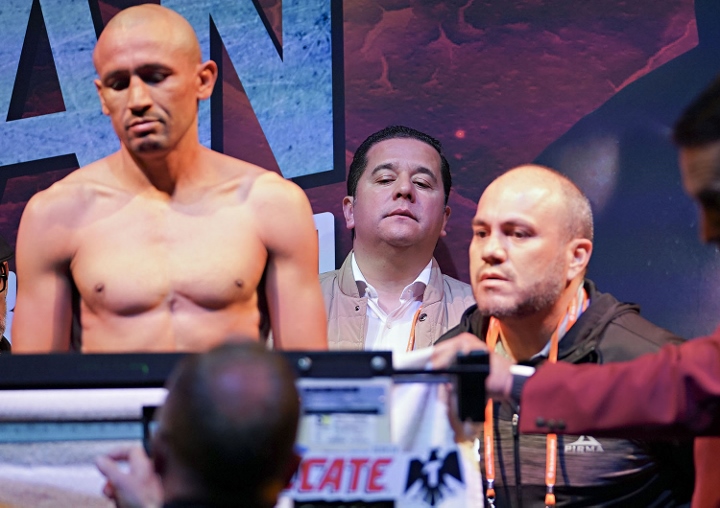 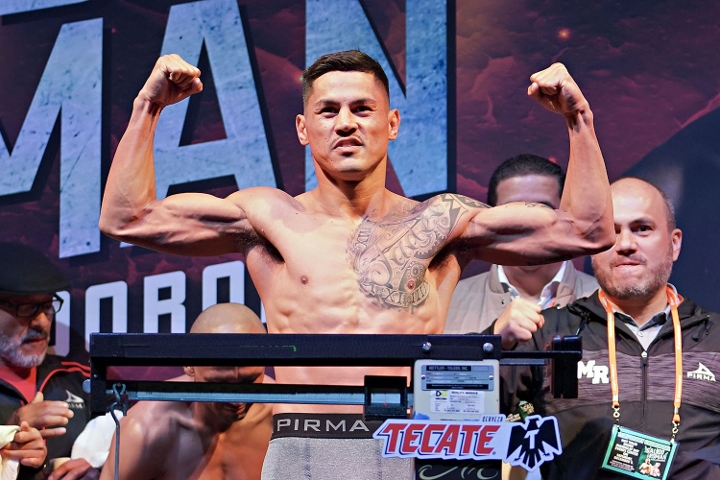 Also featured on the card is a bout between TEVIN “American Idol” FARMER (25-4-1, 5 KO’s), of Philadelphia, PA as he squares off against KENICHI OGAWA (22-1-0, 17 KO’s), of Tokyo, Japan for the vacant IBF Junior Lightweight World Title. Farmer vs. Ogawa is presented in association with DiBella Entertainment and Teiken Promotions. 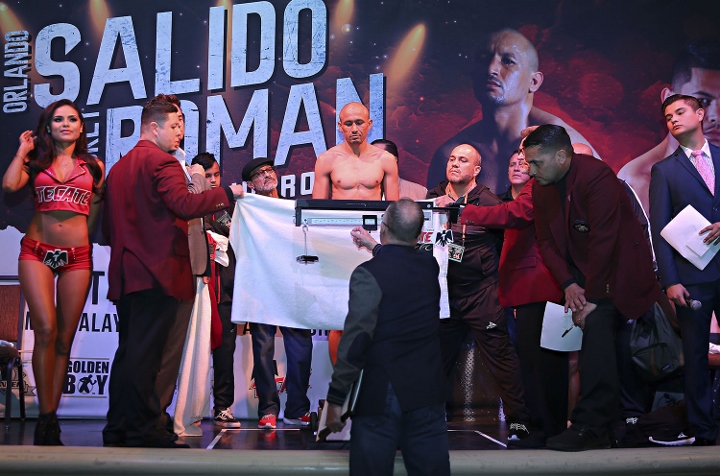 Opening the HBO Boxing After Dark telecast is former WBC World Super Featherweight Champion FRANCISCO “El Bandido” VARGAS (23-1-2, 17 KOs) who will return to the ring once again to make a case for title contention when he takes on former two-time world title challenger STEPHEN “Swifty” SMITH (25-3, 15 KOs) in a 10-round super featherweight fight. Vargas vs. Smith is presented in association with Matchroom Boxing. 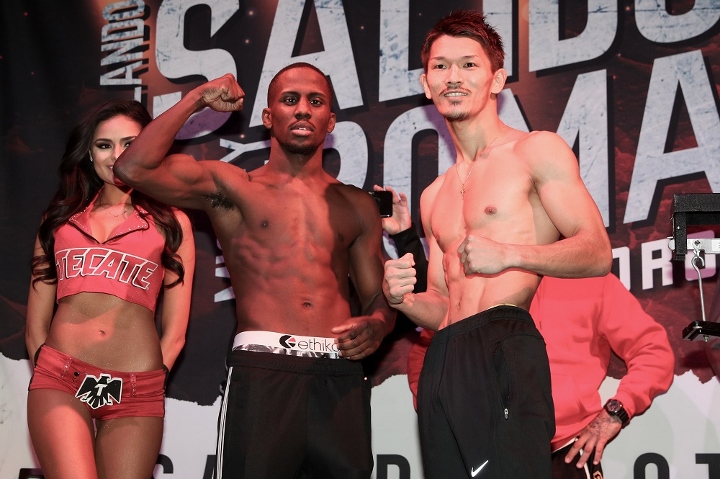 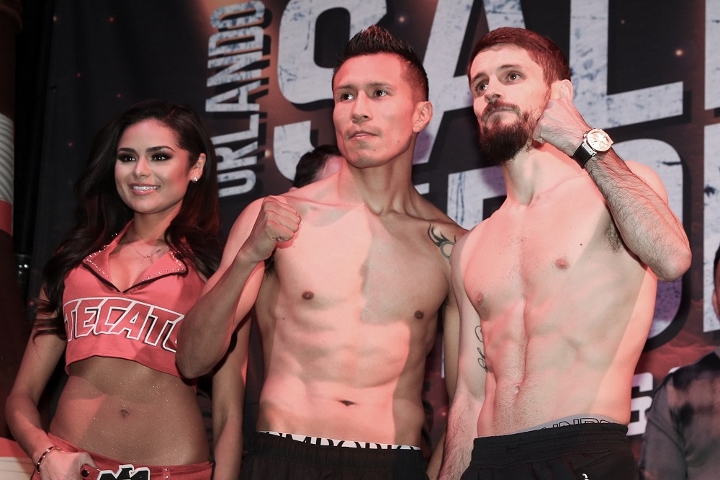 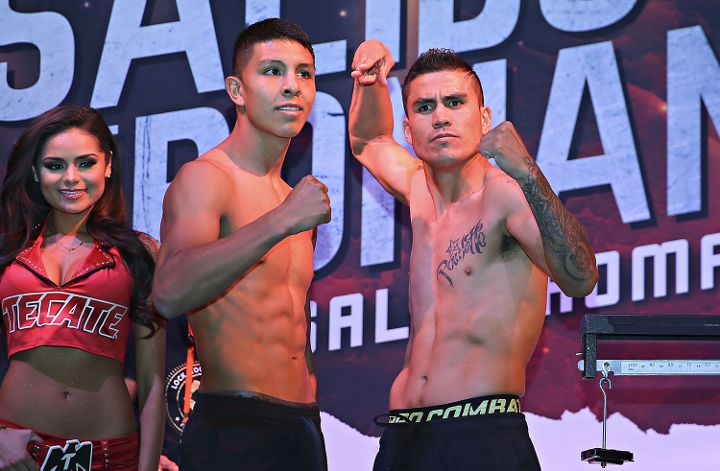 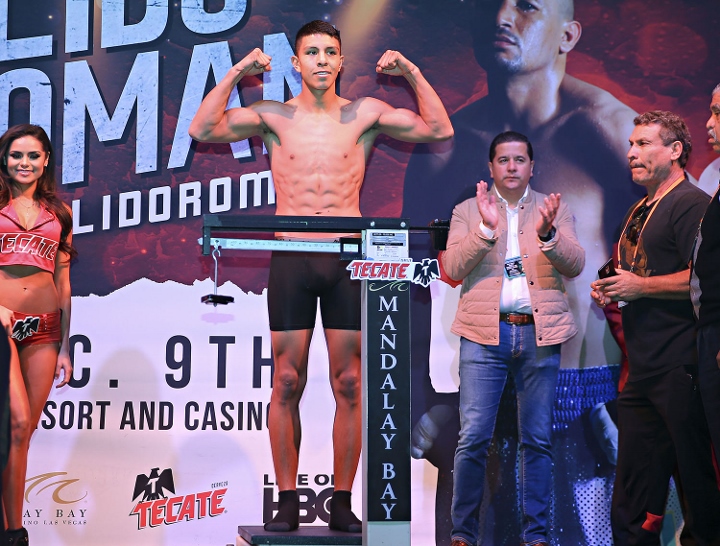