Paul Butler goes in search of boxing immortality in December when he faces Naoya Inoue for the undisputed world bantamweight title. (photos by Naoki Fukuda) 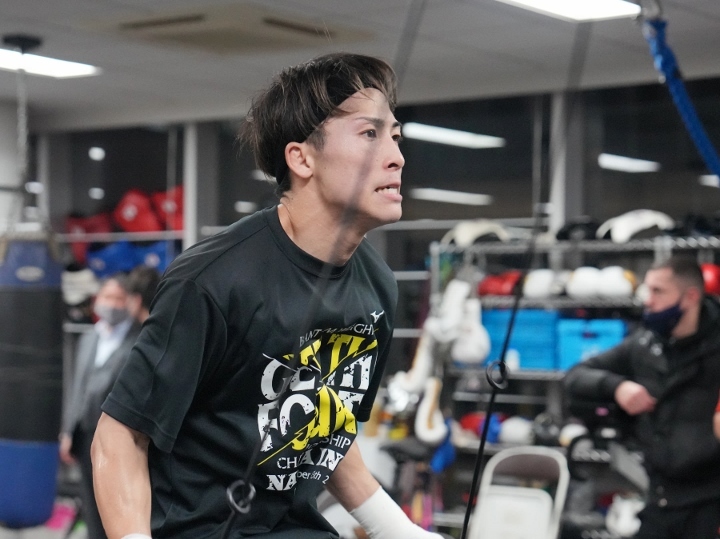 The WBO champion tackles Japanese hero Inoue, at the Ariake Arena in Tokyo, on Tuesday, December 13 on a historic night for the sport, promoted by Ohashi Promotion and Teiken Promotions in association with Probellum. 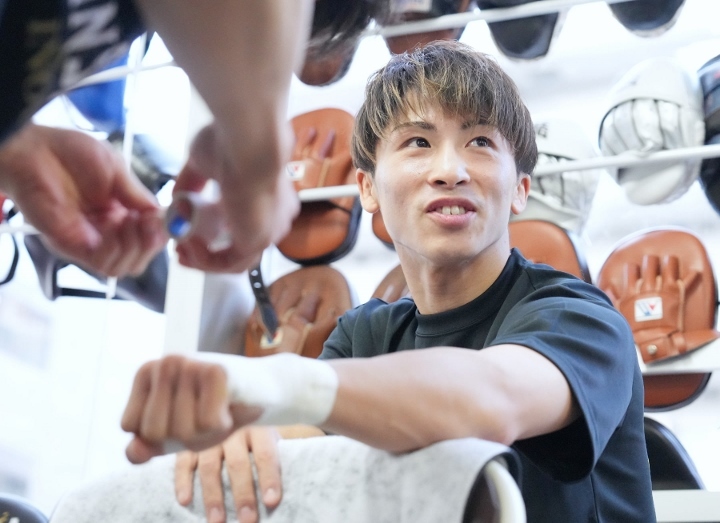 Inoue holds the IBF, WBA and WBC belts and wants to clean up the division before moving up in weight – but two-time world champion Butler holds the missing piece of the puzzle. 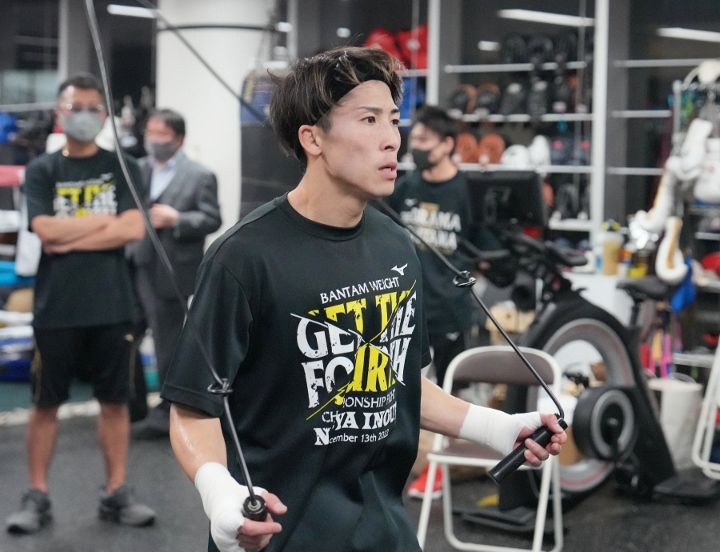 And the fighter from Ellesmere Port, in the UK, heads to the Land of the Rising Sun, fully intent on becoming boxing’s first undisputed bantamweight champion in half a century and scoring one of the biggest away wins by a British fighter ever. 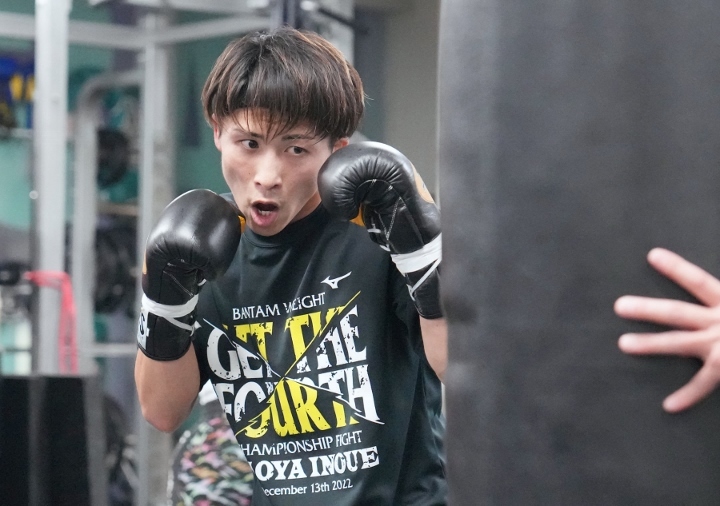 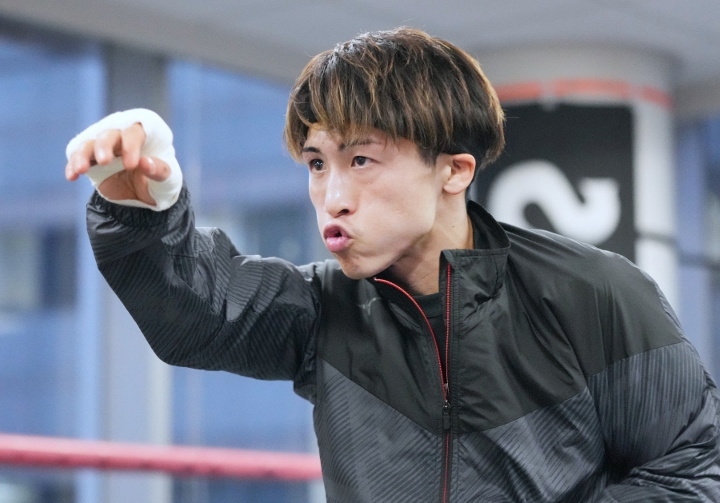 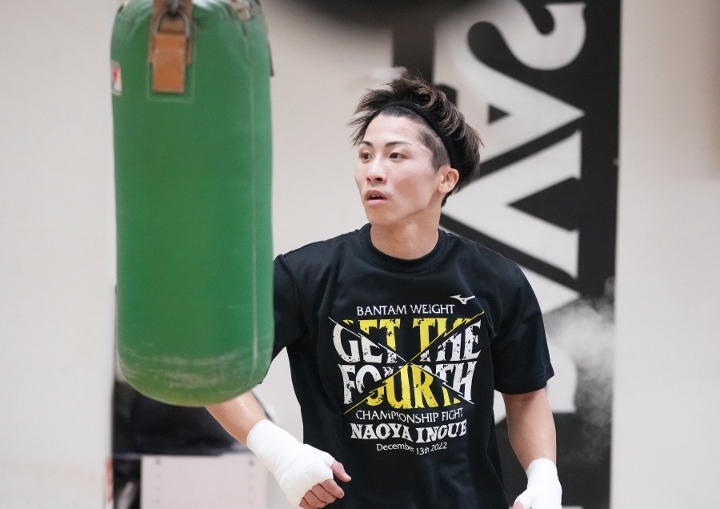 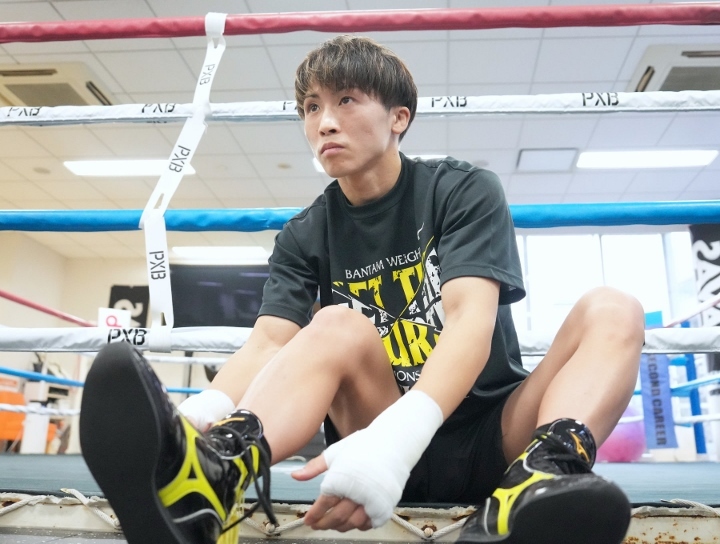 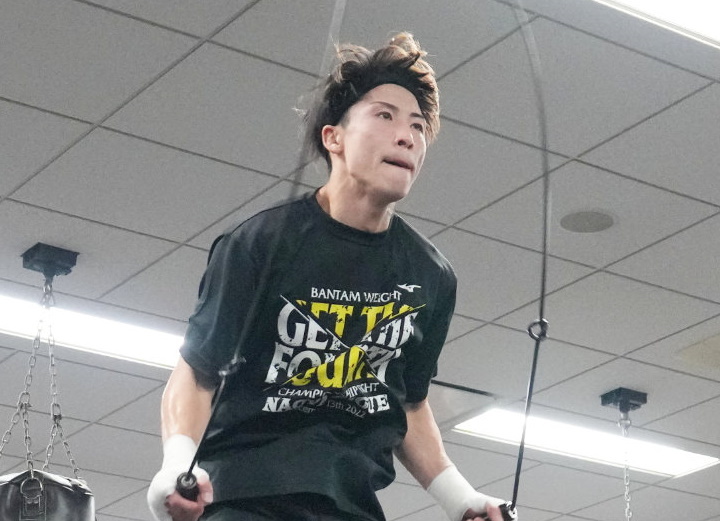 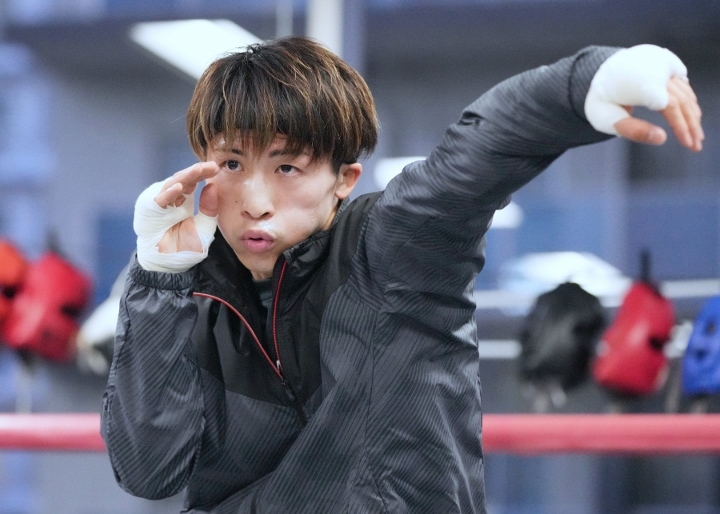 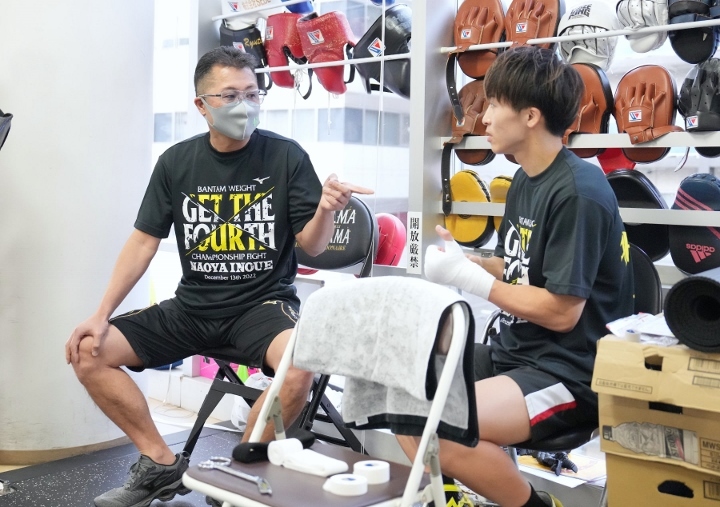 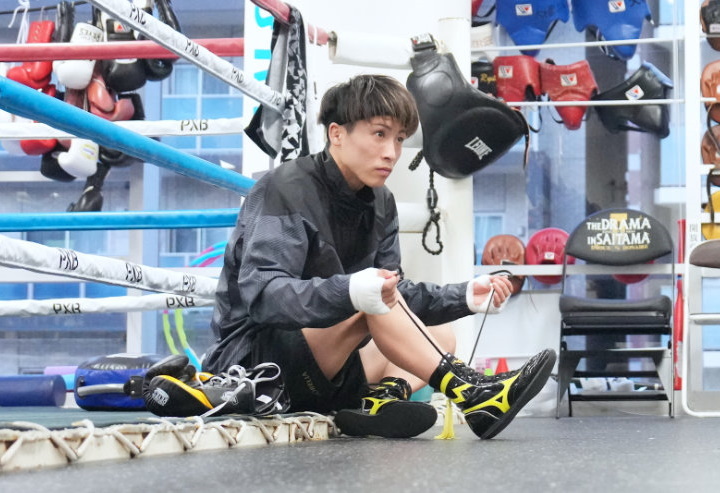 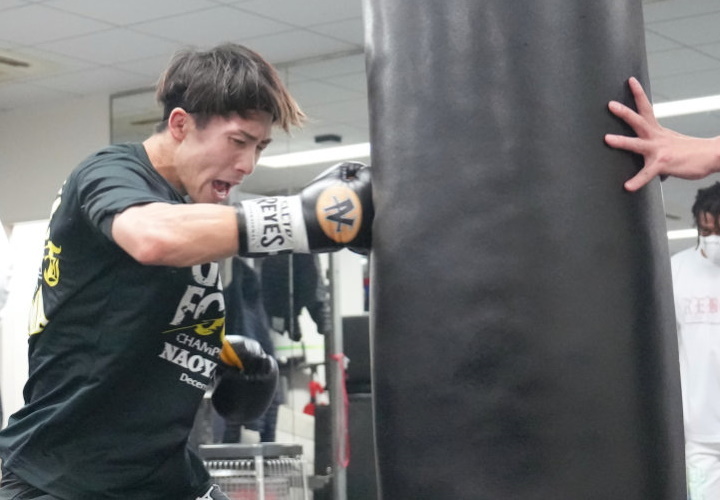 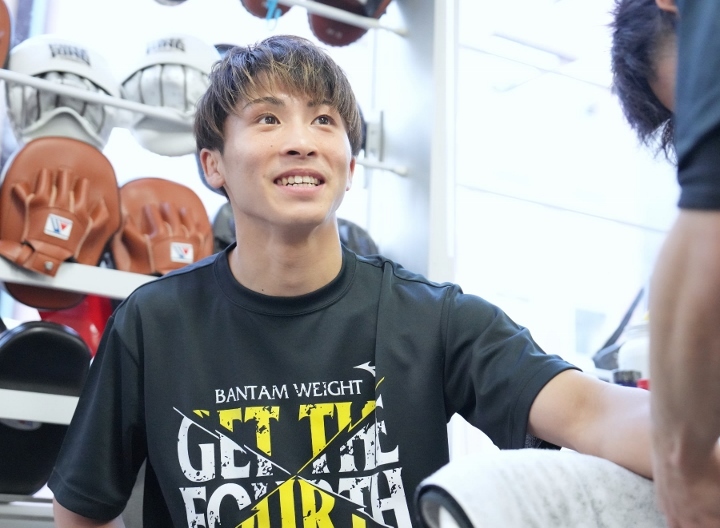 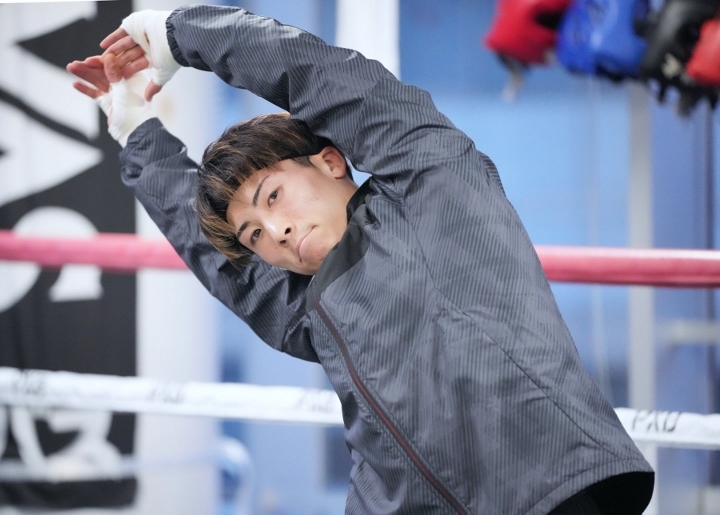 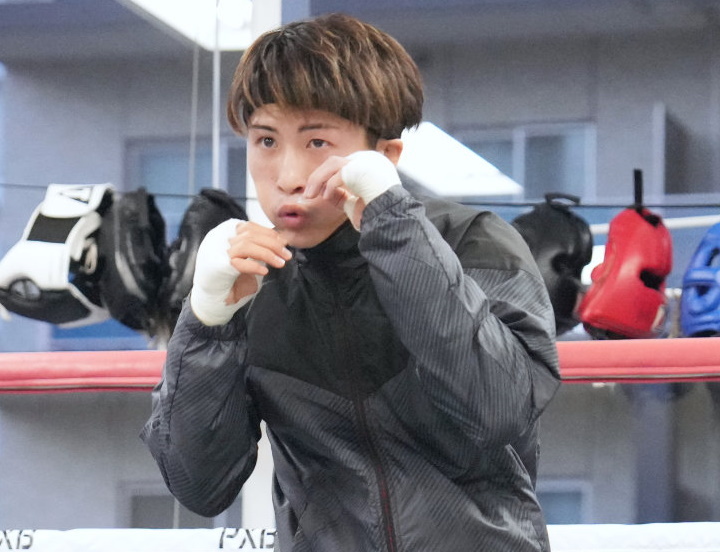 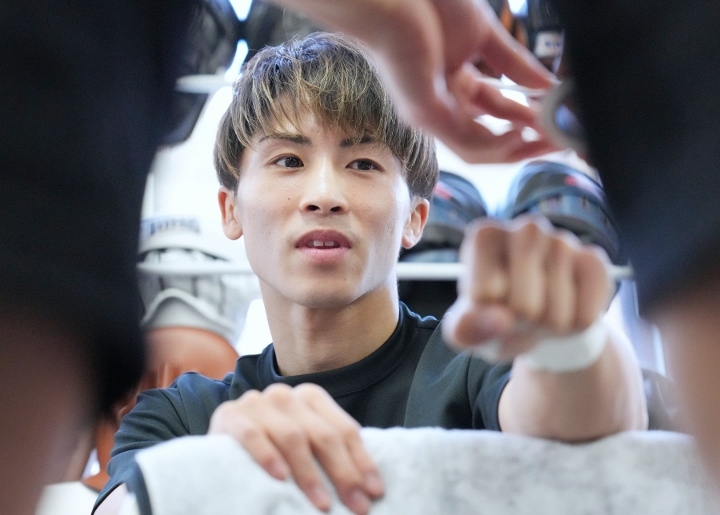