Jesse “Hollywood” Hart came up short in a pair of super middleweight world title shots. Well, it looks as if the light heavyweight division suits the Philadelphia native quite well. 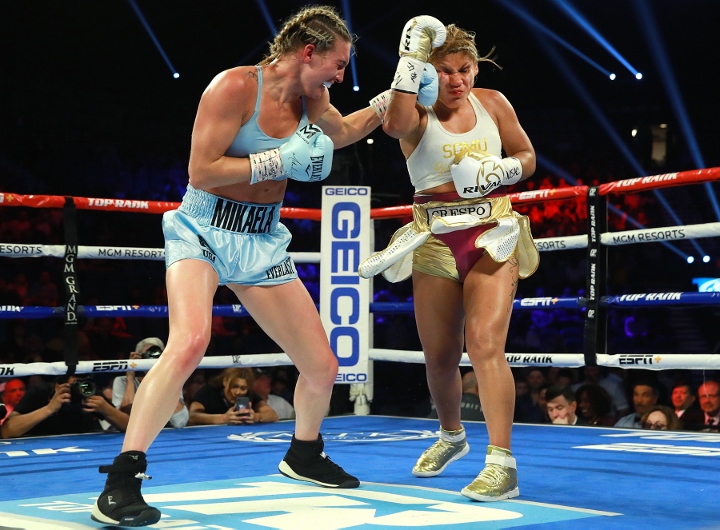 It was a rugged, sometimes sloppy fight, as Hart’s activity was the difference. 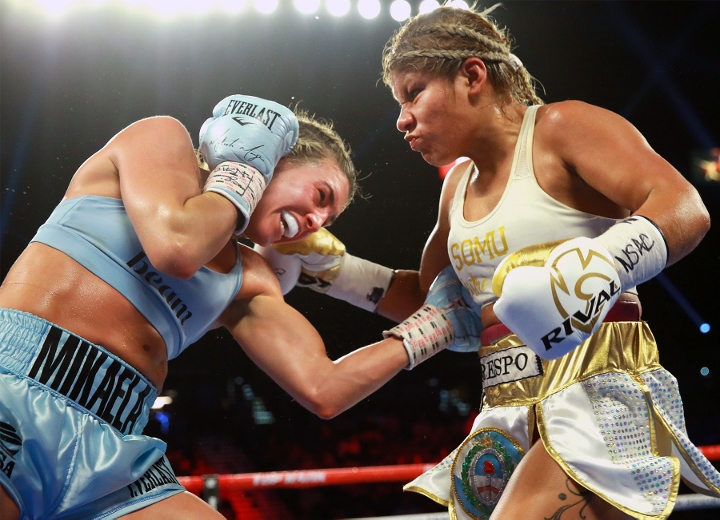 In a battle of unbeatens, Albert Bell (15-0, 5 KOs) won the WBC Continental Americas super featherweight belt with a 10-round unanimous decision over Andy Vences (22-1-1, 12 KOs). All three judges scored the bout 97-93 for Bell, a Toledo native competing in his first 10-rounder. 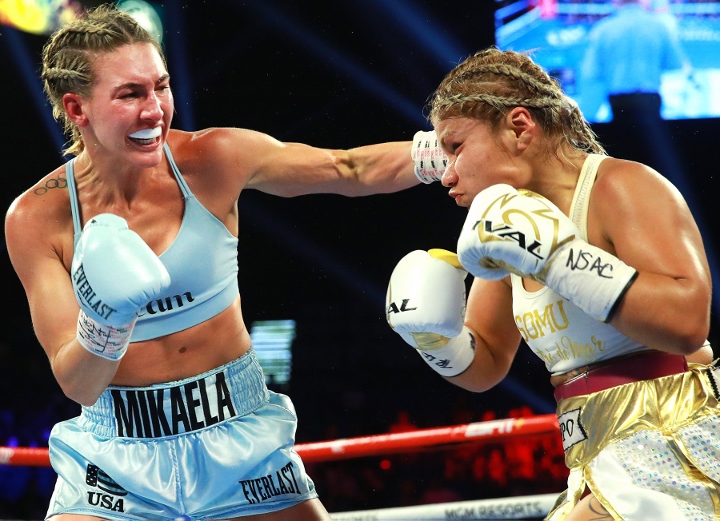 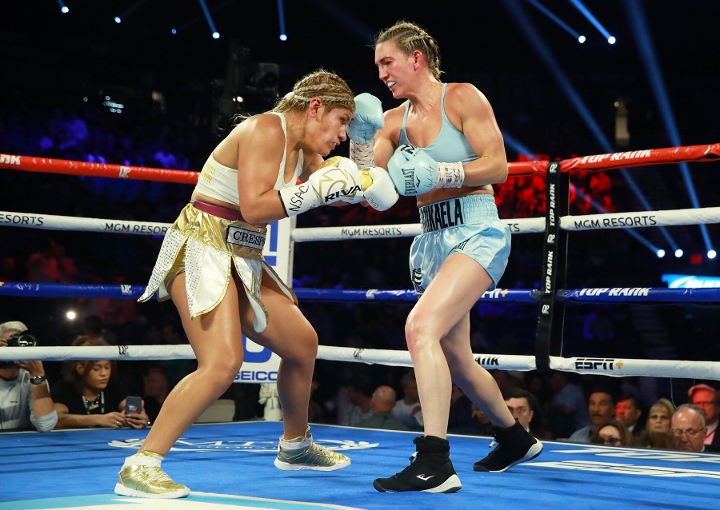 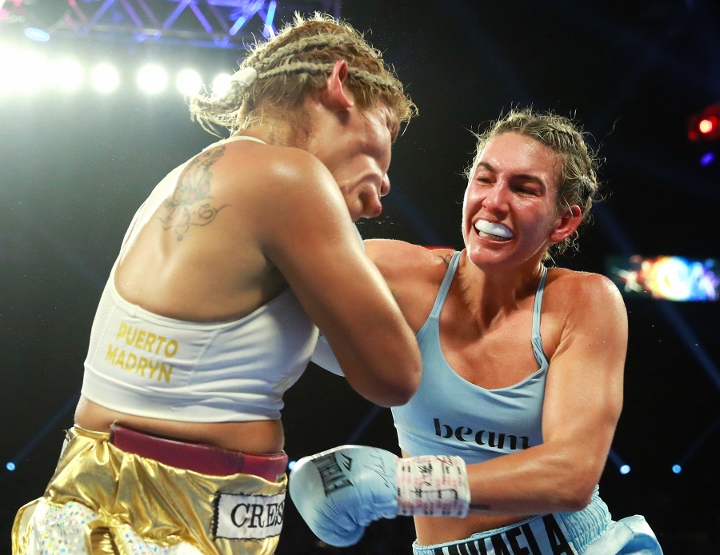 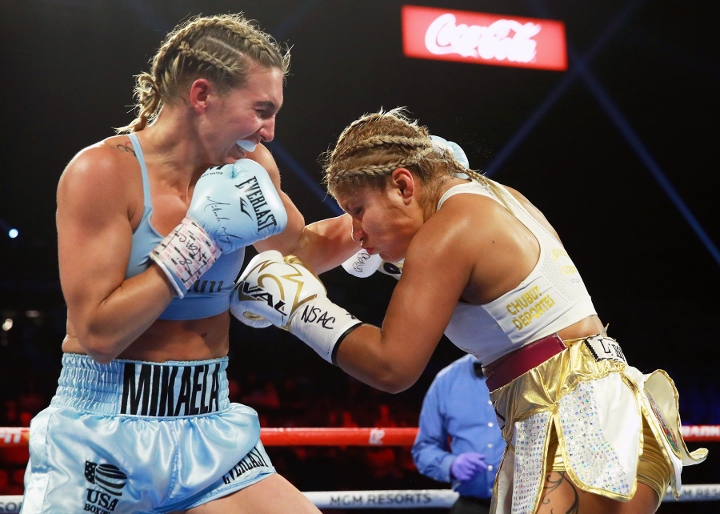 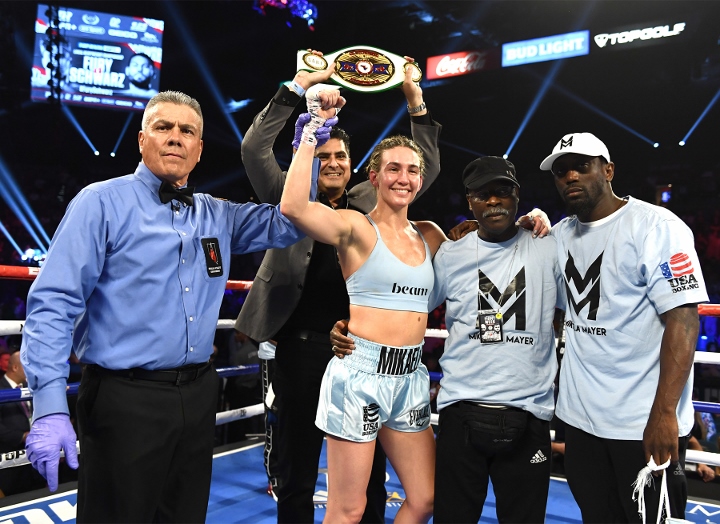 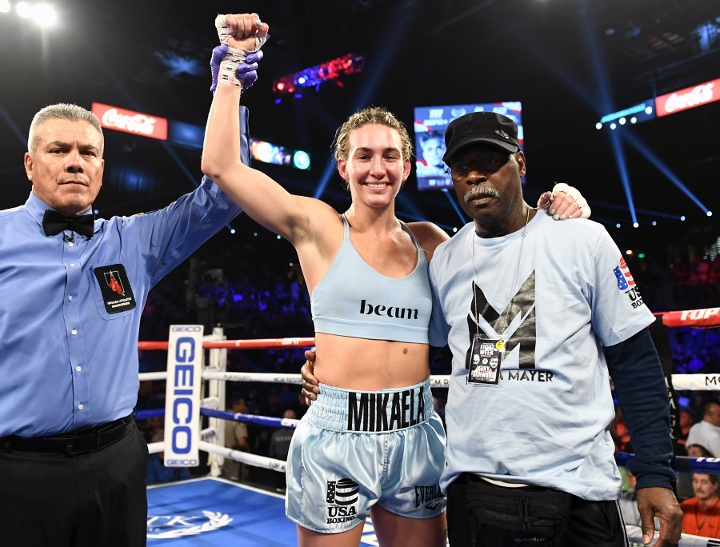