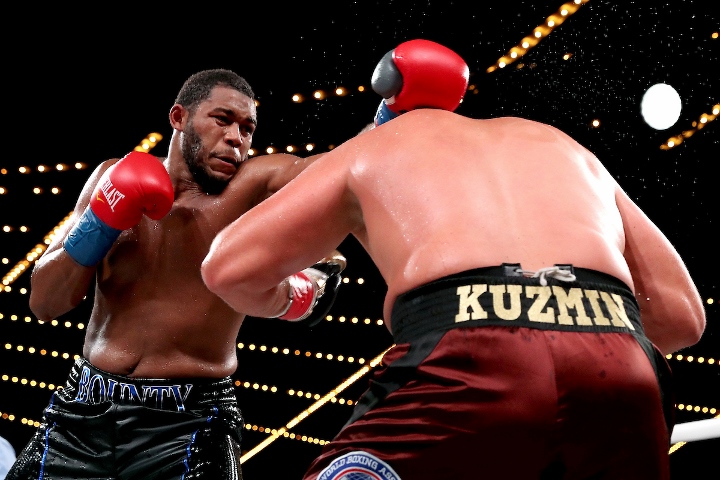 Hunter's speed and accurate punching was on display in the first round. Kuzmin was the bigger man and showed that he was dangerous when landing.

The rounds were very close, with Hunter doing more work and landing the more accurate shots. 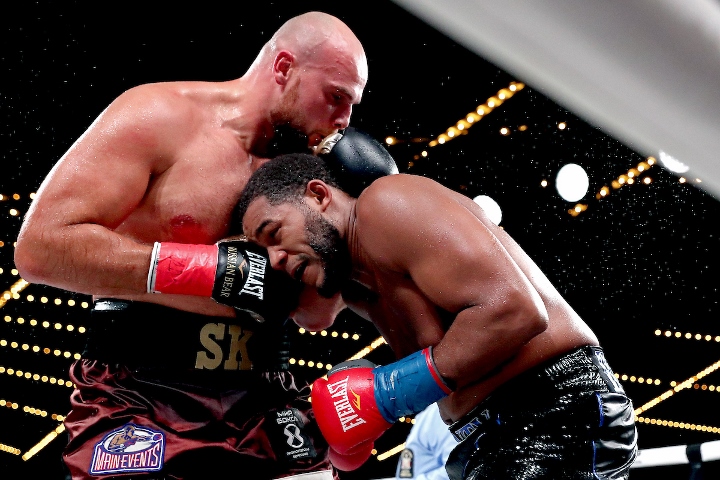 In the fifth, Hunter landed a solid check left hook and dropped Kuzmin down on his back. Kuzmin was able to recover, with Hunter outworking him for the rest of the round. 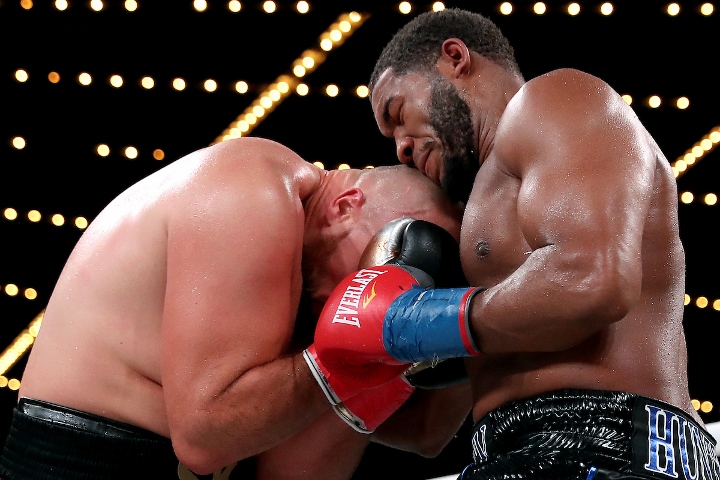 After Kuzmin has a good seventh, Hunter came back firing with a lot of shots in the eight. In the tenth, Hunter was landing a lot of combinations on Kuzmin. There wasn't much of a surge from Kuzmin, who was unable to turn the tide of the contest with Hunter outworking him. 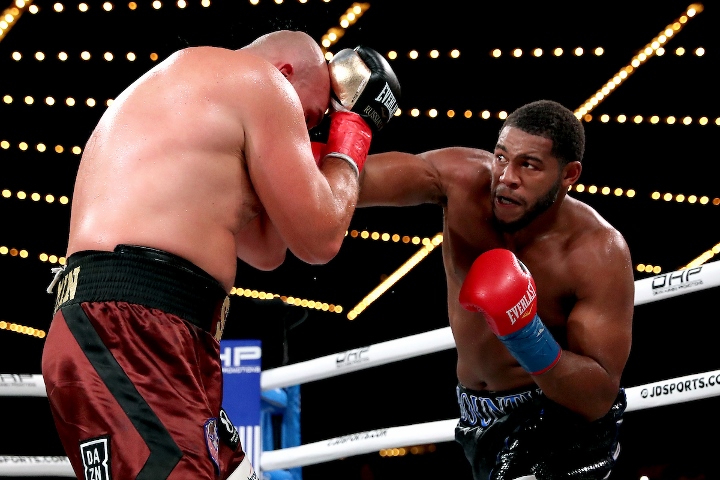 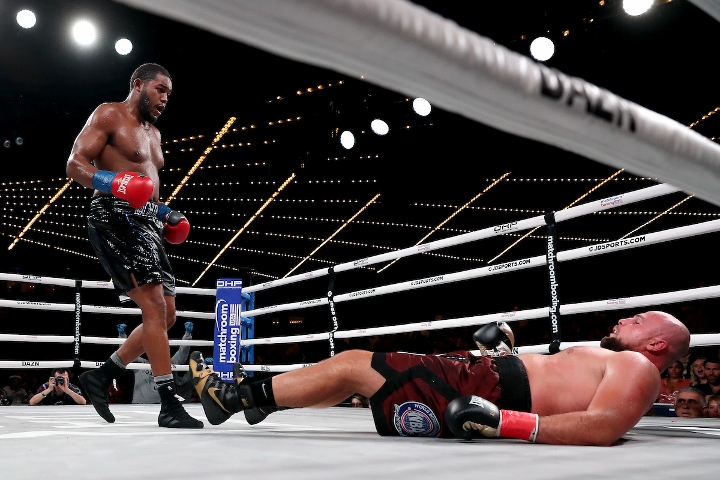 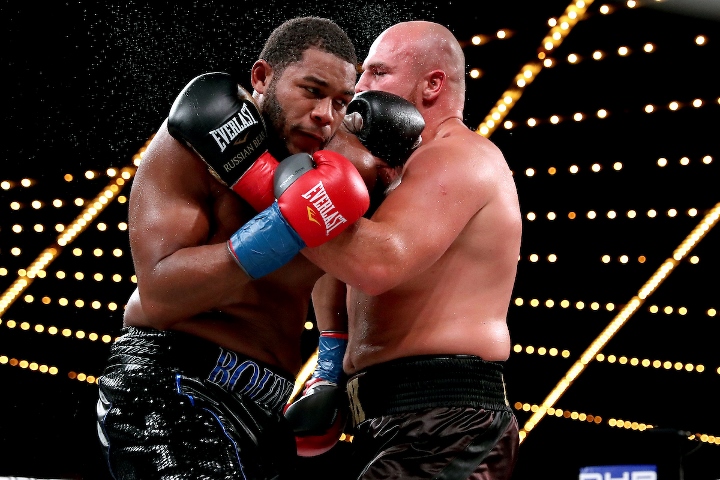 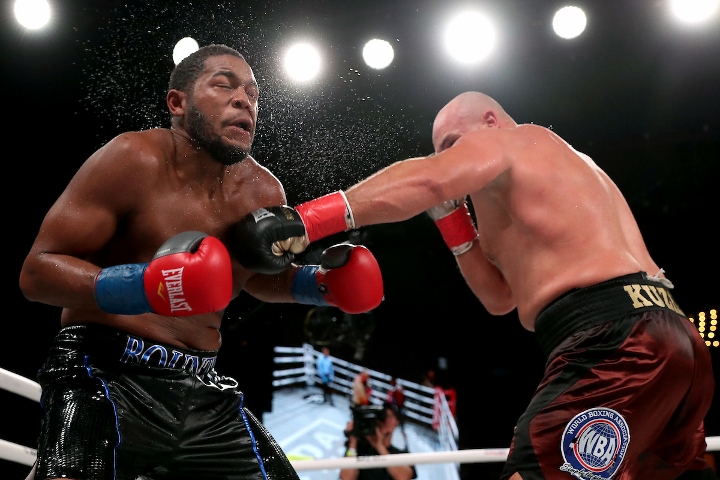 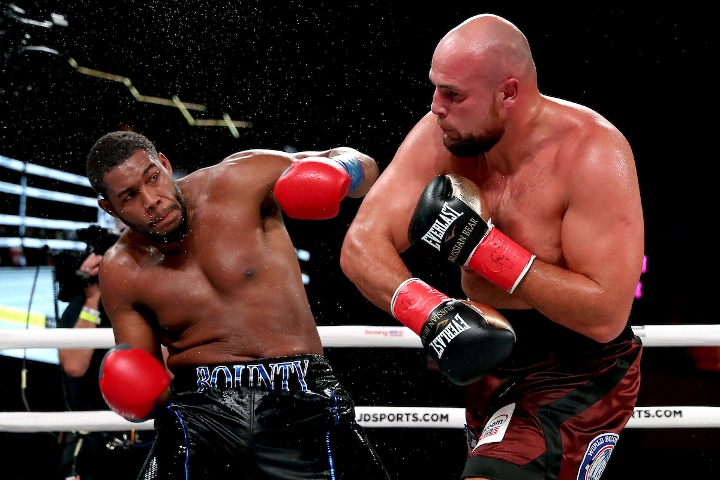 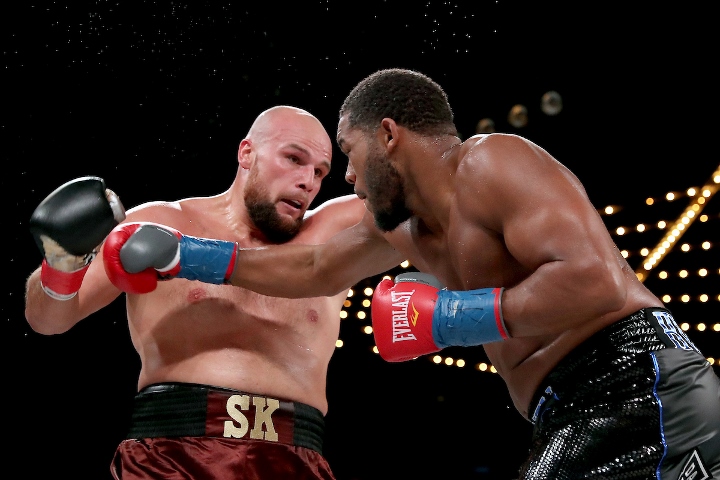 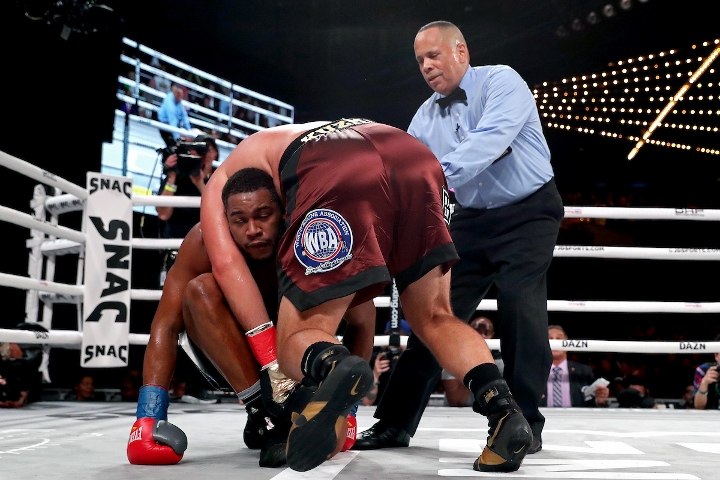 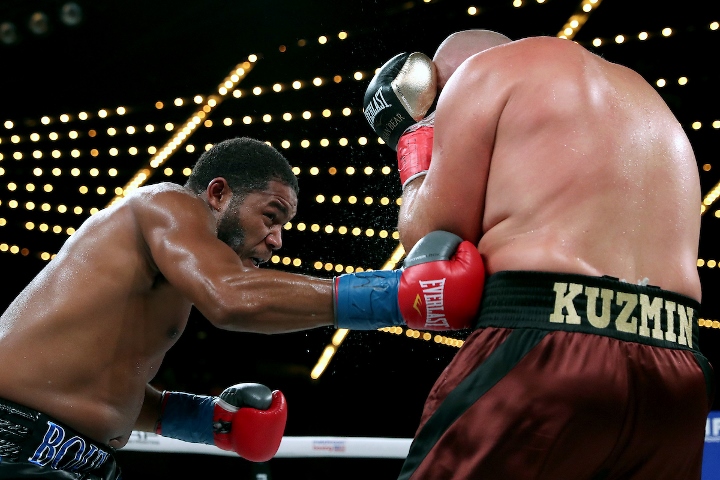 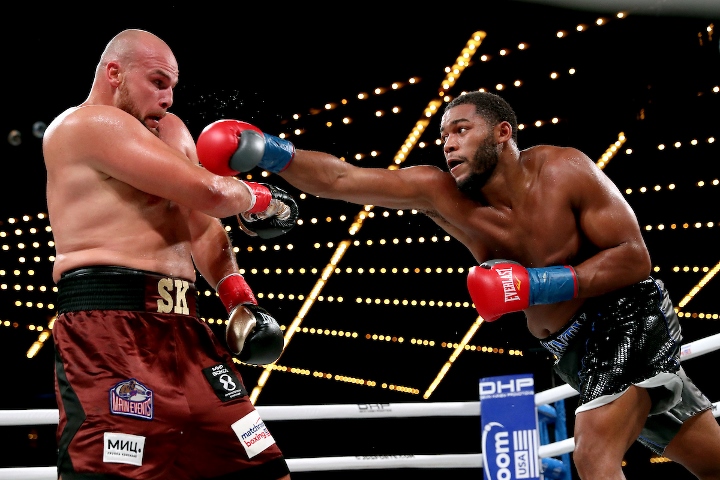 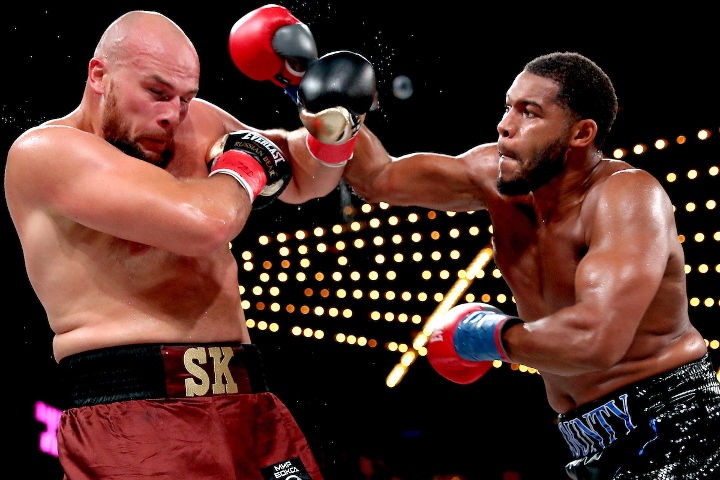 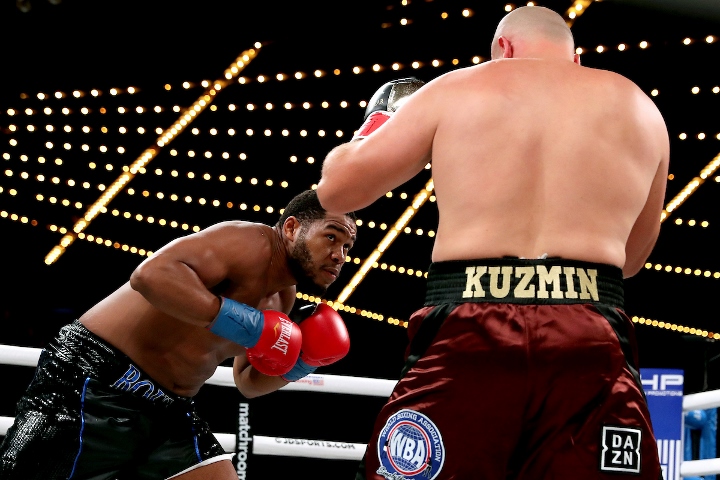 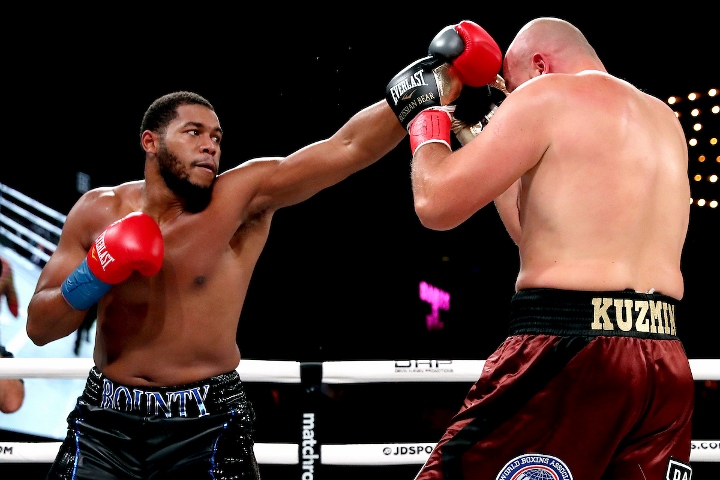 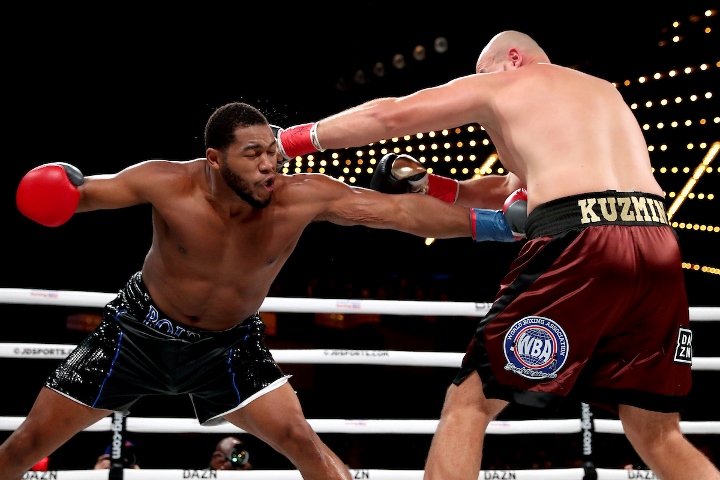 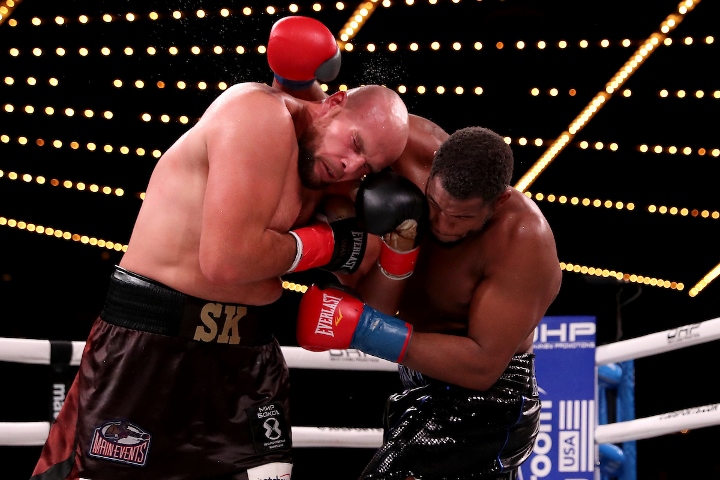 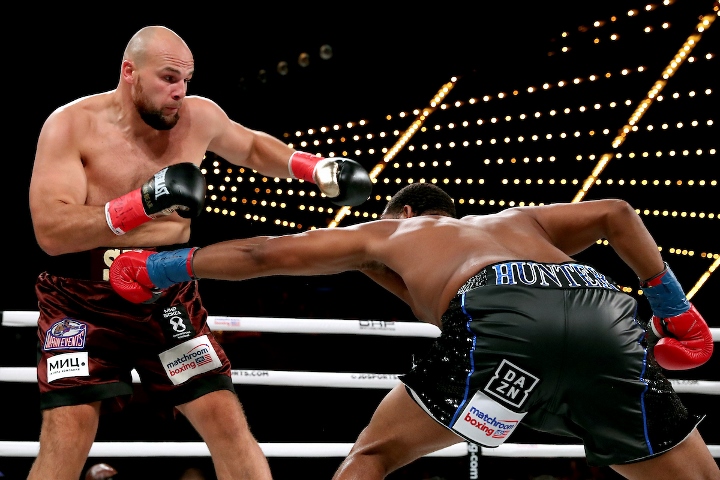 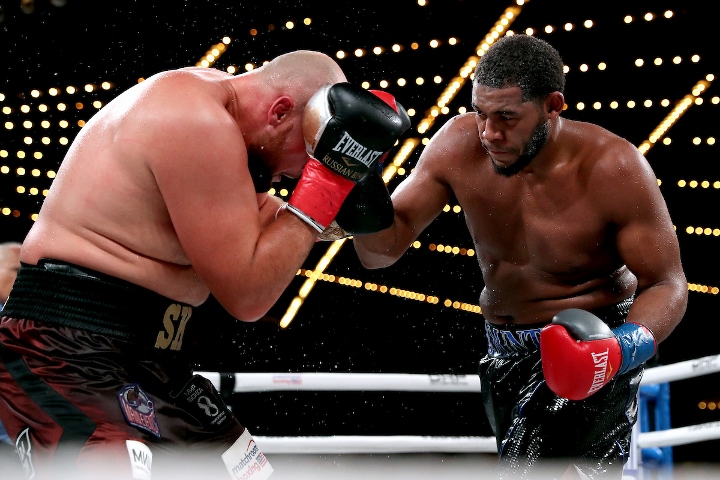 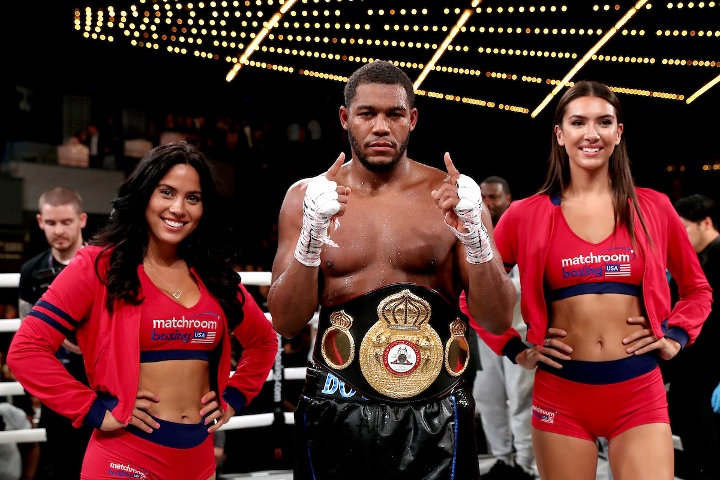 [QUOTE=Mammoth;20057340]How about Hunter vs Povetkin? Could Hunter pull that one off?[/QUOTE] Povetkin looked unimpressive against Hughie. Hunter should be able to finish off the old Russian.

Hrgovic fought bums only so far. And Kevin Johnson and Mansour, 2 old washed up guys. It is hard to say how good Hrgovic is, he must step up. Kuzmin looked like a bum against Hunter. Povetkin - Hunter would…

[QUOTE=Deontay Wilder;20057213]I wanna see Hunter or Usyk vs. Hrgovic.[/QUOTE] How about Hunter vs Povetkin? Could Hunter pull that one off?

Look out for Hrgovic. Definitely a strong threat.