The weigh-in also featured unbeaten welterweight and two-time Venezuelan Olympian Gabriel Maestre and Mykal Fox, who meet for the Interim WBA Welterweight Title in the co-main event and former-two division world champion Devon Alexander “The Great” and Luke Santamaria, who duel to kick off the telecast at 8 p.m. ET/5 p.m. PT. 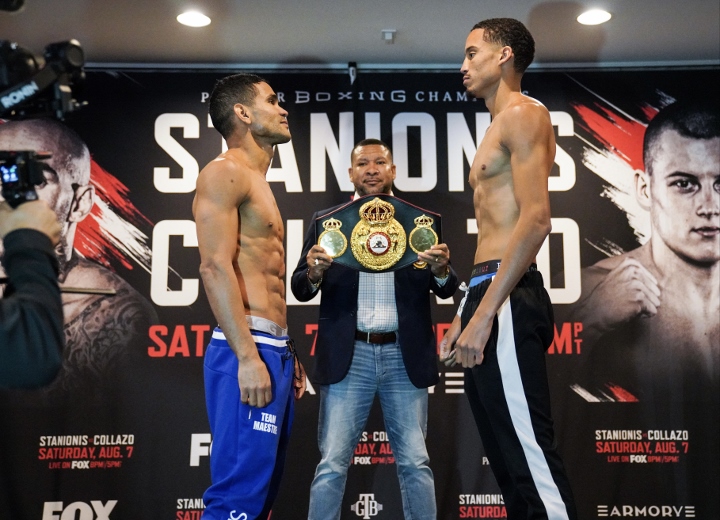 Tickets for the event, which is promoted by TGB Promotions and Warriors Boxing, are on sale now and can be purchased at the Armory at http://ArmoryMN.com/ and through Ticketmaster. 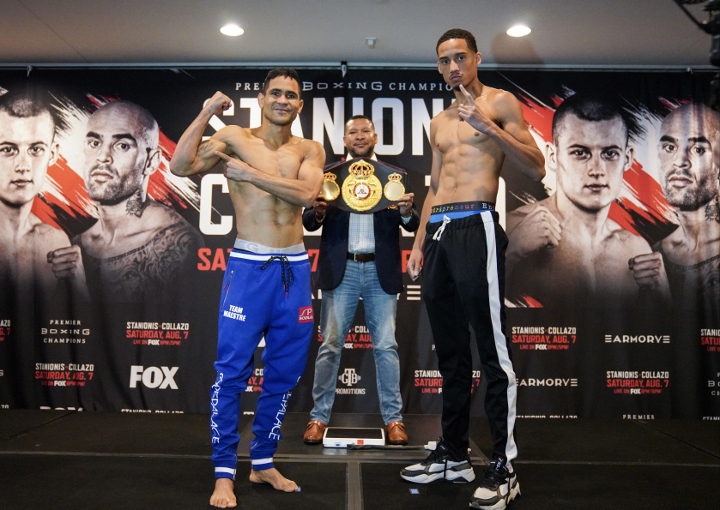 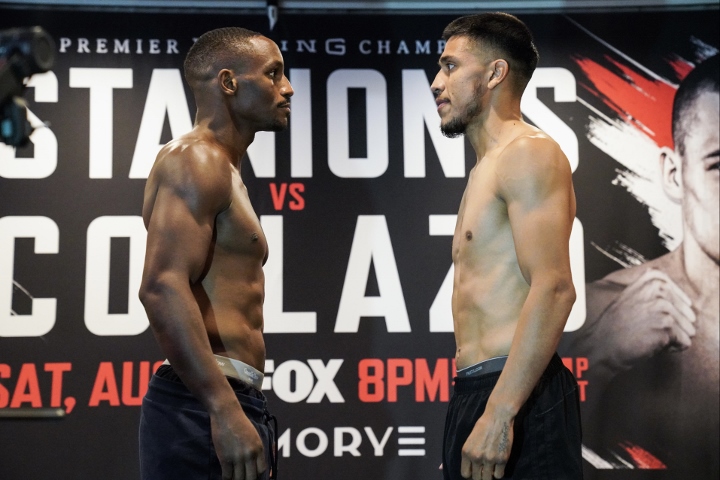 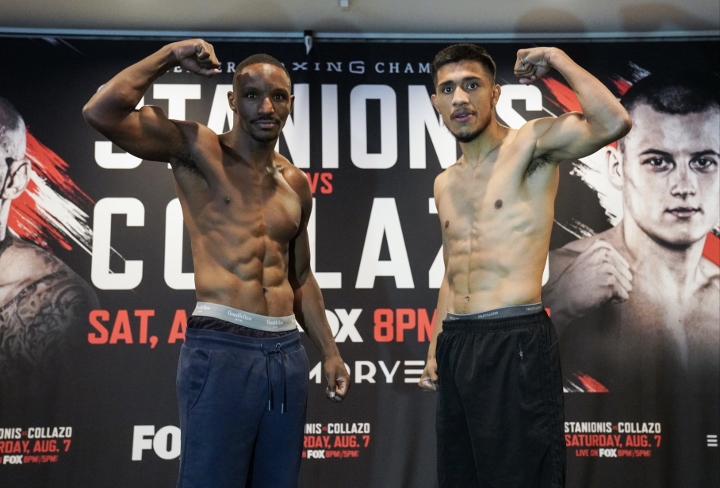 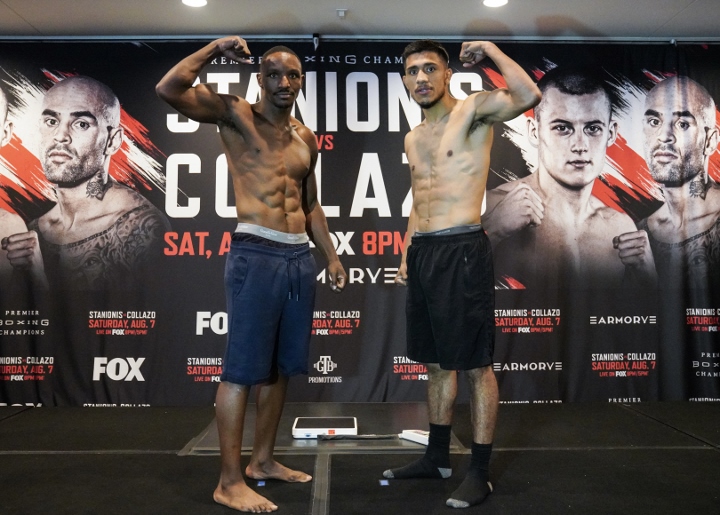 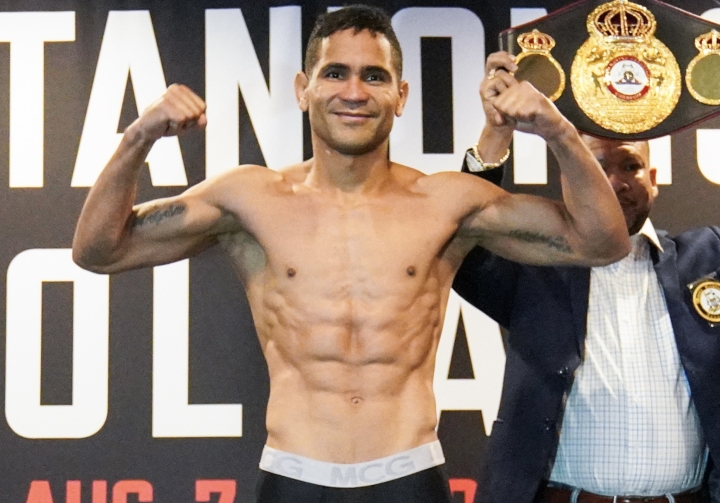 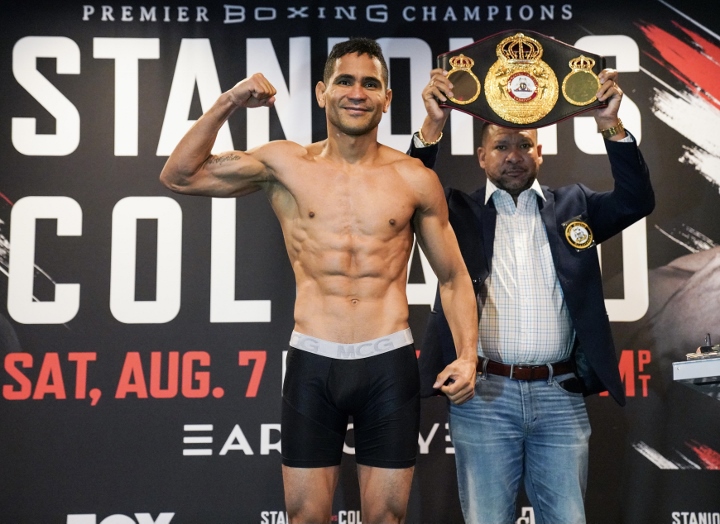 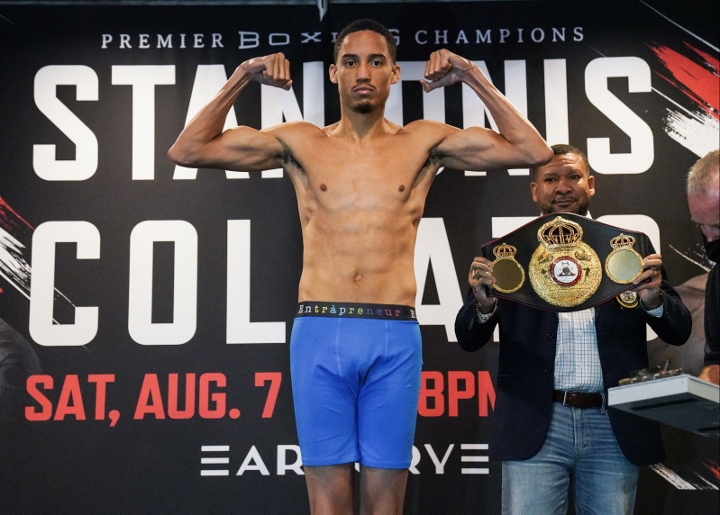 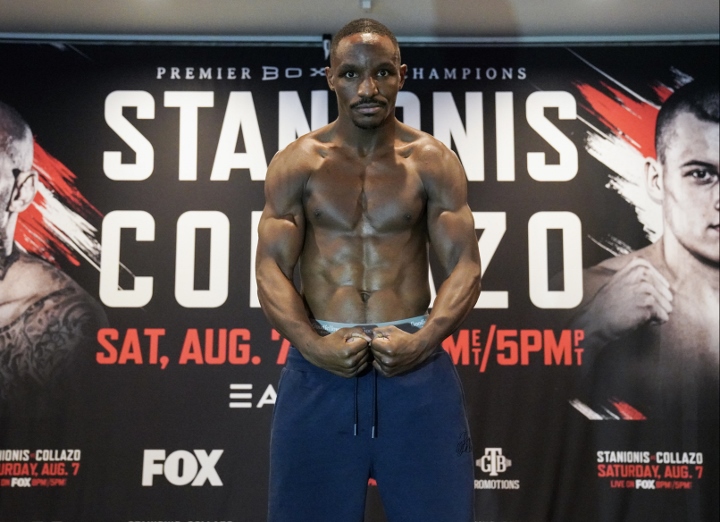 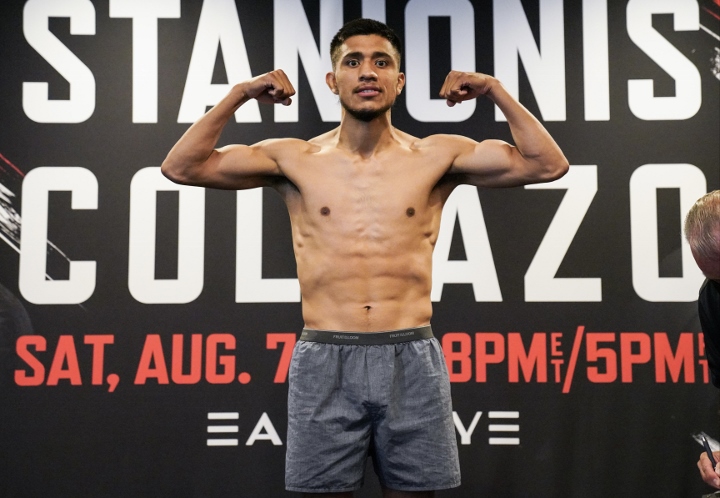