Luis Alberto Lopez (21-2, 11 KOs) authored the most significant win of his carer, edging longtime junior lightweight contender Andy Vences (23-2-1, 12 KOs) via 10-round split decision. A Lopez uppercut early in the sixth round stunned Vences, but he was able to weather the onslaught and survive the stanza. (photos by Mikey Williams) 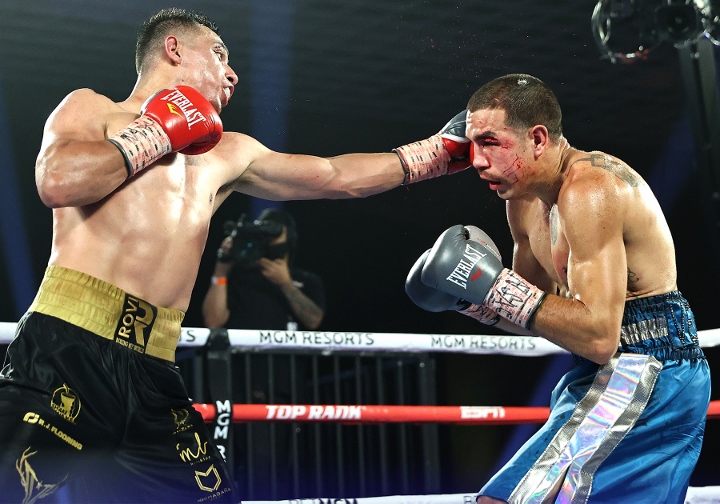 Vences appeared to rally in the bout's latter stages, but it was too little, too late. 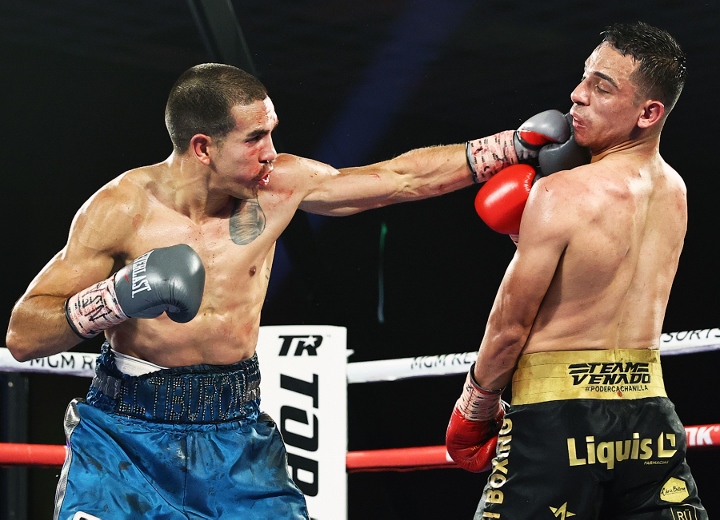 “I felt I won the fight with my pressure. It was a close fight, but I was confident I did enough after the final bell sounded," Lopez said. "Credit to Vences. I thought he was knocked out earlier in the fight, but he came back like a warrior.” 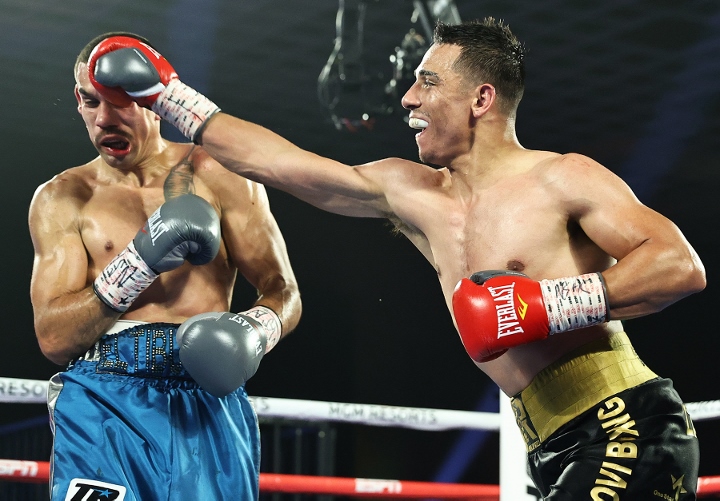 Said Vences, “I thought I won a close fight, but I am not going to complain about the decision. It was a good, close fight. No excuses. I prepared well for 10 hard rounds.” 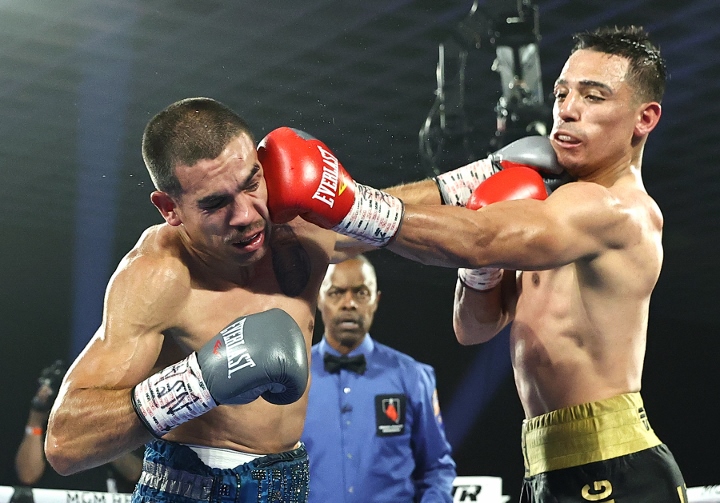 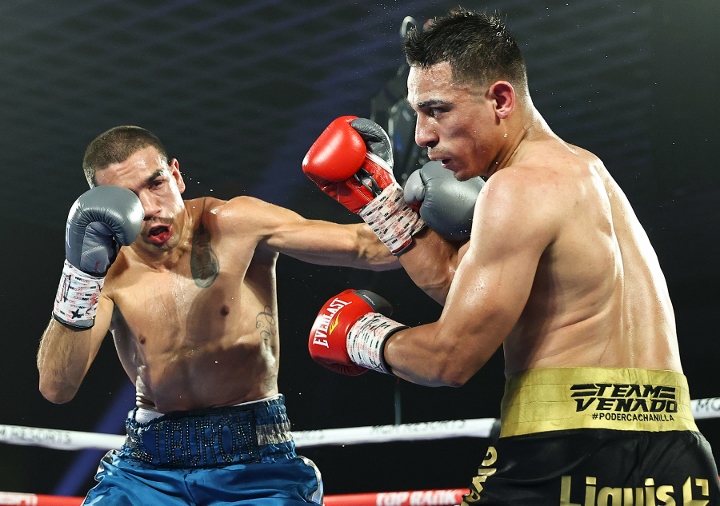 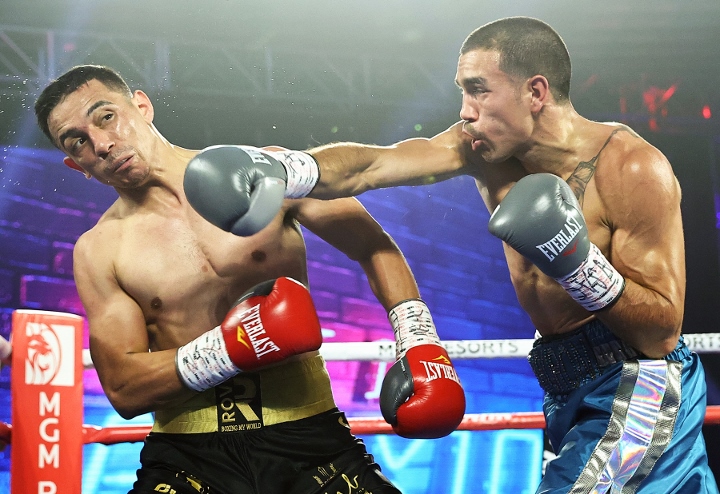 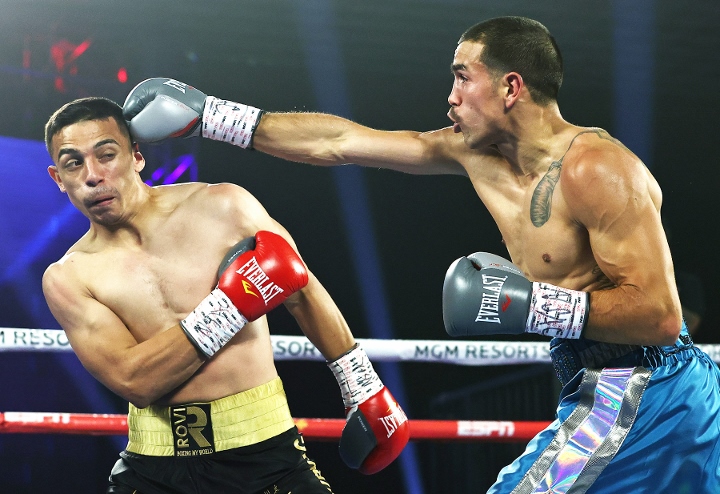 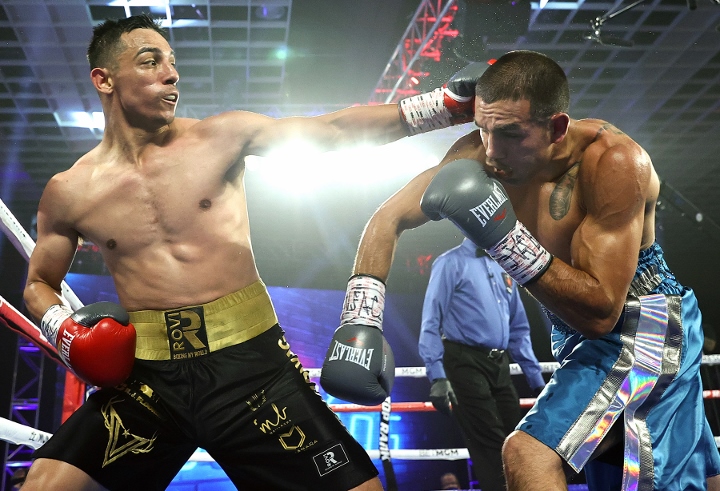 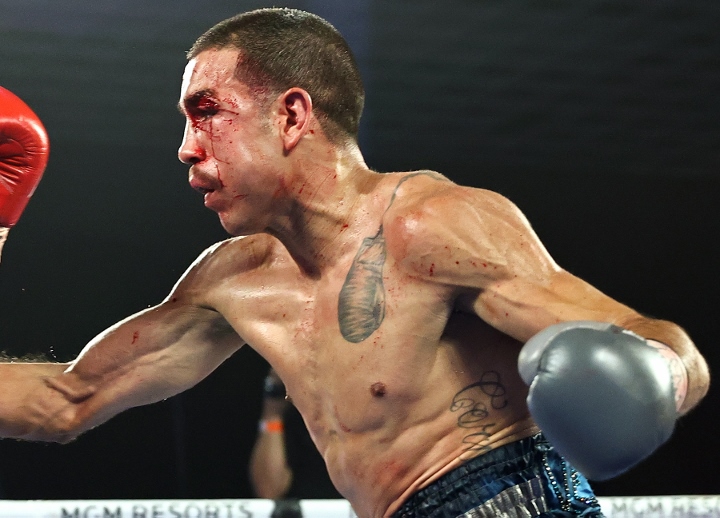 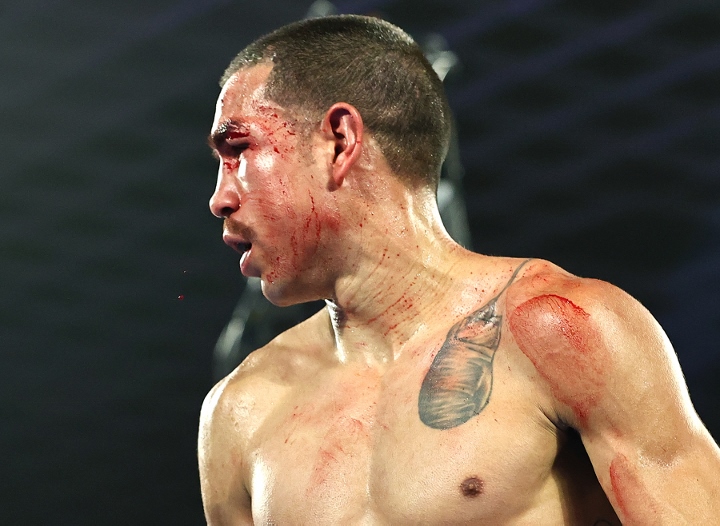 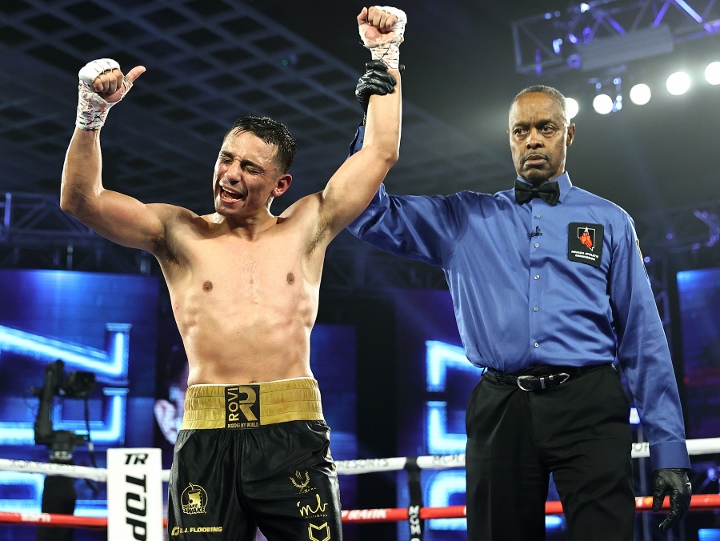