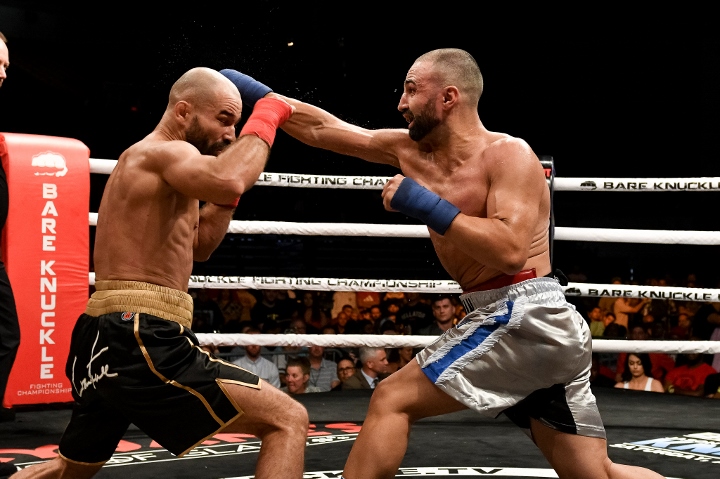 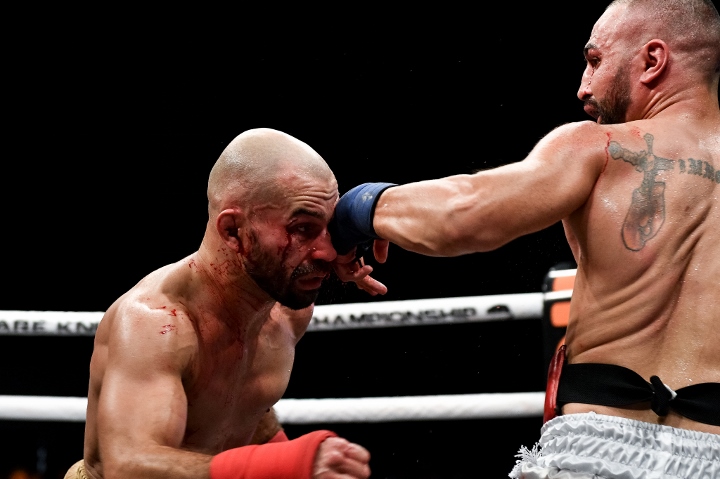 Brooklyn’s Malignaggi and Lobov, came to blows in the ring after several months of back-and-forth animosity between them on social media and in person. Both fighters showed their own strengths throughout the fight by trying to strategically outperform the other in what was a close battle in front of a sold out crowd of 4,500 enthusiastic fans from Florida Expo Hall in Tampa live on pay-per-view. 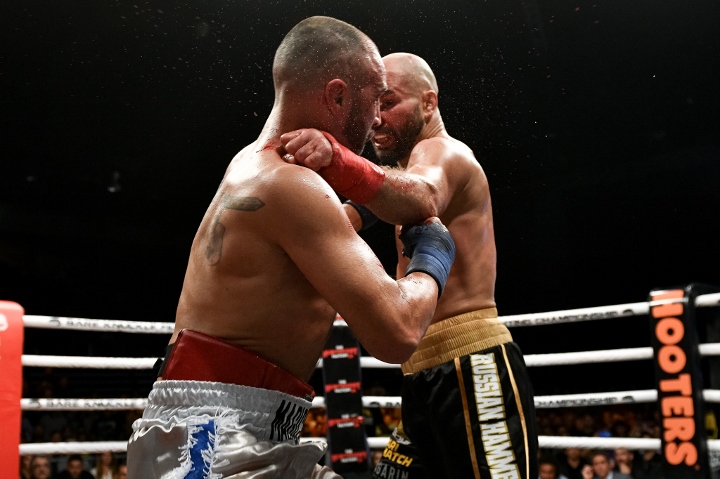 Malignaggi and Lobov showed their resistance to engage immediately, with Malignaggi confusing Lobov with his defense and foot speed. As the fight evolved, Lobov continued to come forward and pressure Malignaggi and although Maliganggi landed jabs and check hooks, it only seemed a matter of time before Lobov’s pressure got the best of him. Lobov continued to throw punches at closer range, which allowed the Russian Irishman to land more shots. By the third round Malignaggi was cut and on his heels as the momentum had swung to Lobov. 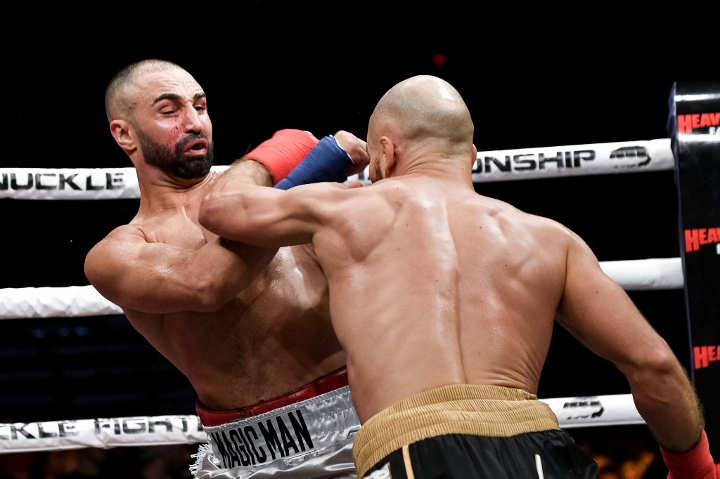 As the action increased in rounds four and five, Lobov began the aggressor and scored the more effective punches. In the end, the judges scored the contest for Lobov 48-47 unanimously. 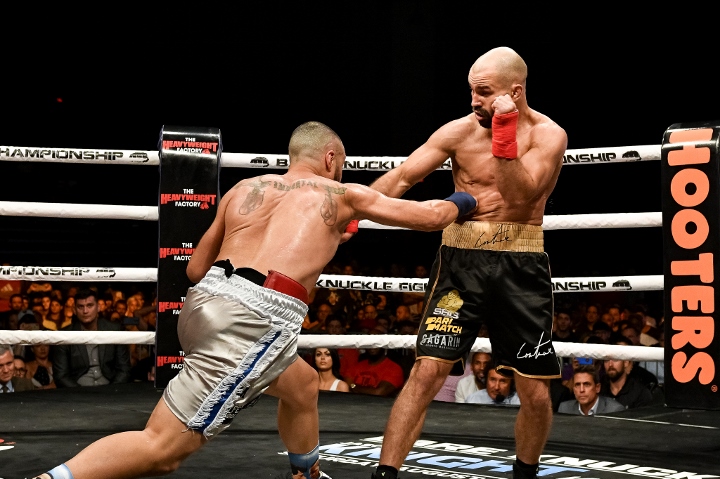 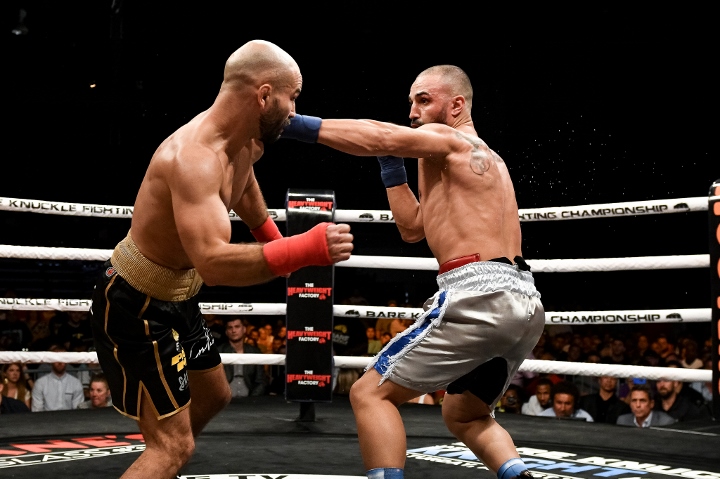 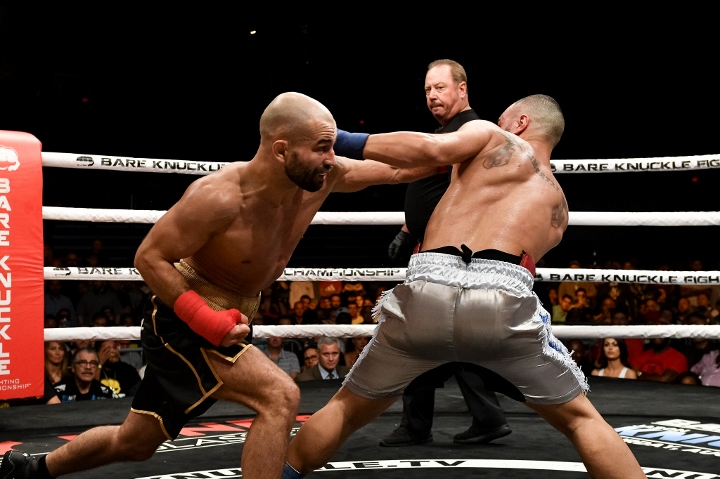 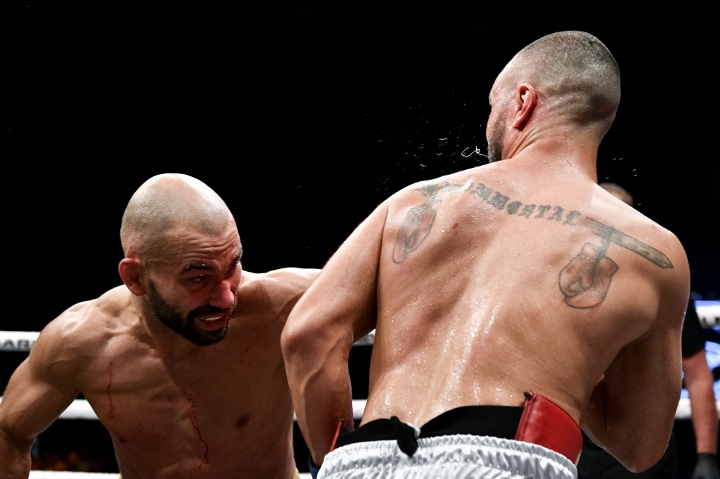 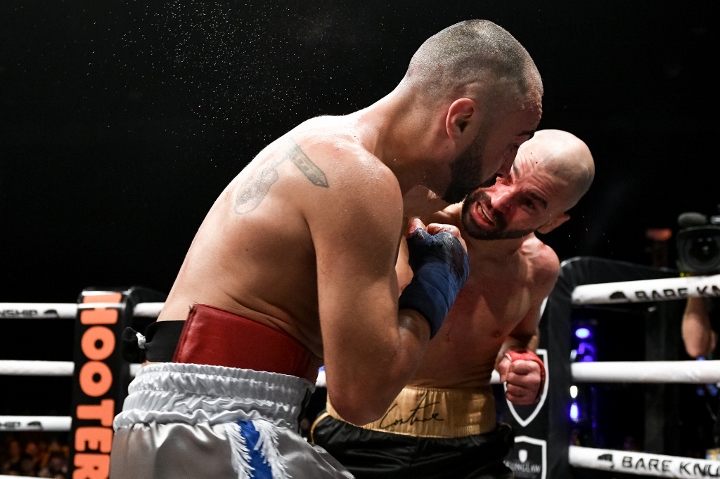 Paulie Pillowfists....hopefully this ppv event ( :lol1: ) was a successful one and he can go away forever.

[QUOTE=MrShakeAndBake;19852717]Paulie schooled nothing, look at the state of his face.. He got embarrassed and got on the bike for the remaining 4th and 5th rounds...Was not engaging at all, thats why he lost.. Embarrassing tbh.[/QUOTE] Paulie won that fight easy…

Loads of ppl in the BKFC Floyd could whoop on...in the boxing ring lol. If Floyd fought bare knuckle he would probably get knocked out in a clinch

Scored as a boxing match Malignaggi won that fight. Unfortunately the rules are different here and I’m not sure the judges would favour clean work, ring generalship and defence over sheer meathead aggression. Malignaggi could have taken the fight to…