Lewis Ritson will face Jeremias Ponce in a Final Eliminator for the IBF Super-Lightweight World Title at the Vertu Motors Arena, Newcastle on Saturday June 12, live on Sky Sports in the UK and on DAZN in the US and more than 200 countries and territories. (photos by Mark Robinson)

‘The Sandman’ won a controversial split decision against Miguel Vazquez behind closed doors at the East of England Arena in Peterborough last time out in October to claim the vacant WBA Intercontinental Super-Lightweight Title and improve his record to 21-1 (12 KOs). 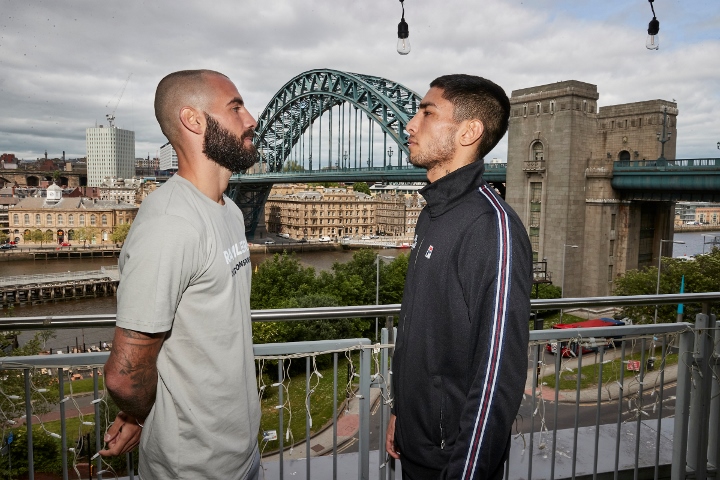 In his last fight in front of his Newcastle faithful, Ritson produced a career-best performance to beat bitter rival Robbie Davies Jr in an enthralling Fight of the Year candidate, and the 27-year-old says he can’t wait to get back in front of his fanatical support against undefeated Argentinian Ponce. 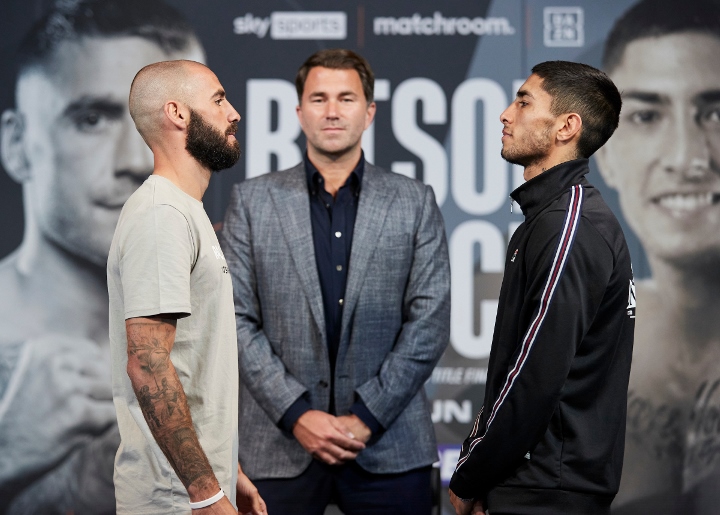 The 24-year-old, from Buenos Aires, won the South American Title in 2019 by outpointing fellow Argentine Leonardo Amitrano, and became IBO Champion later that year with a points win in Berlin over Germany’s Rico Muller on his debut outside the Americas. 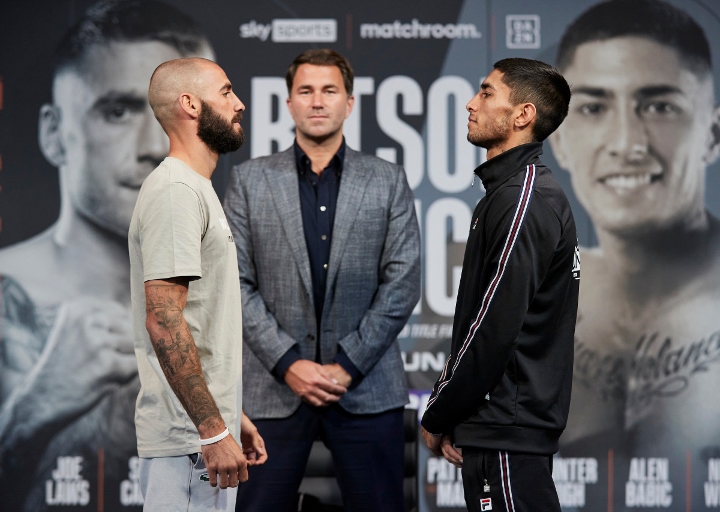 He boxed twice in late 2020, both all-Argentinian confrontations, firstly stopping Ruben Lopez in 90 seconds before being pushed all the way by southpaw Jonathan Eniz over 10 tough rounds, and heads into his showdown with Geordie favourite Ritson on the back of a 27-fight winning streak. 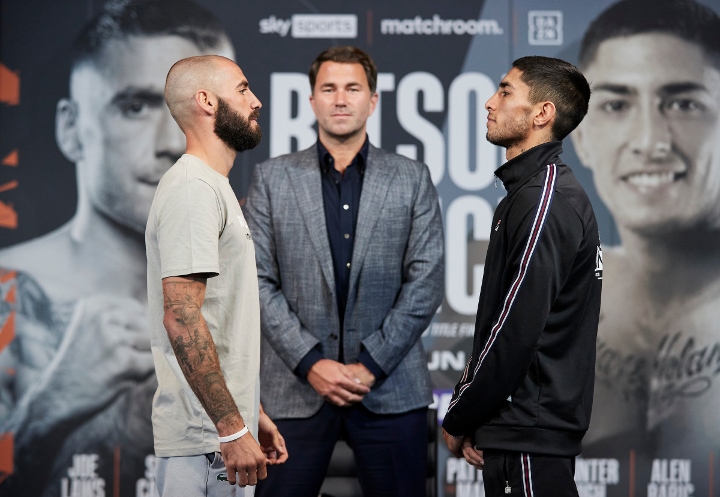 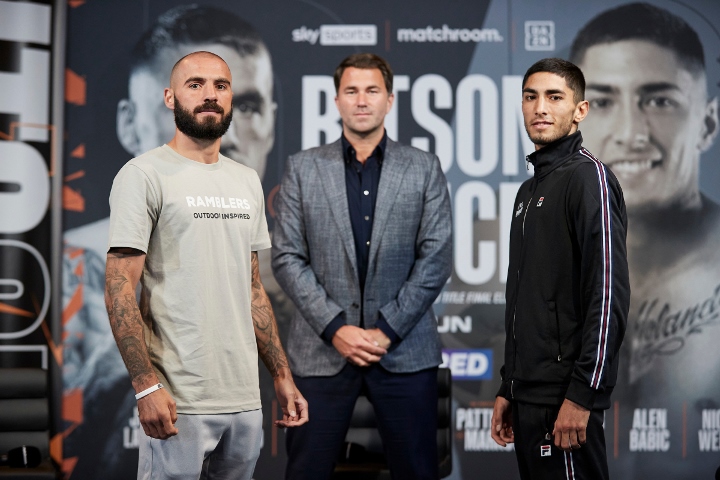 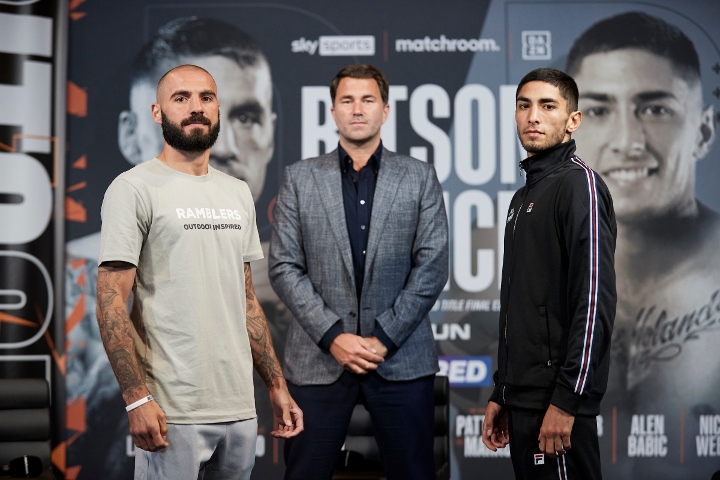 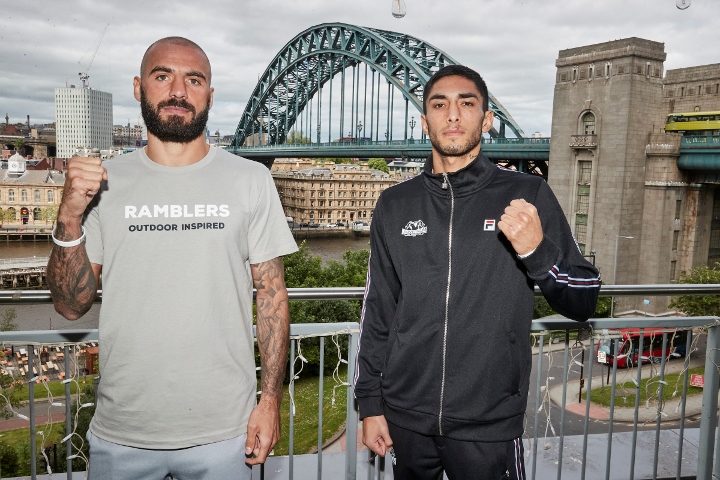 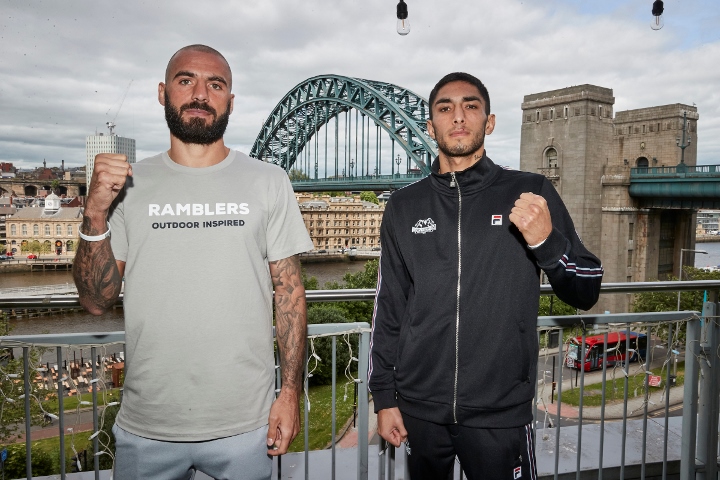 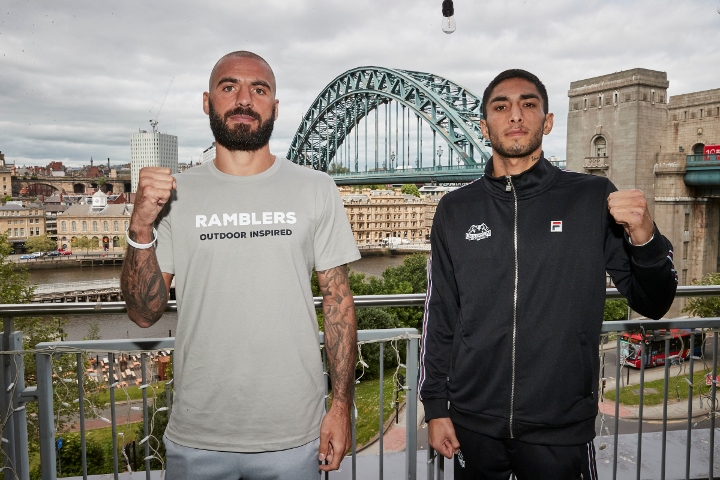 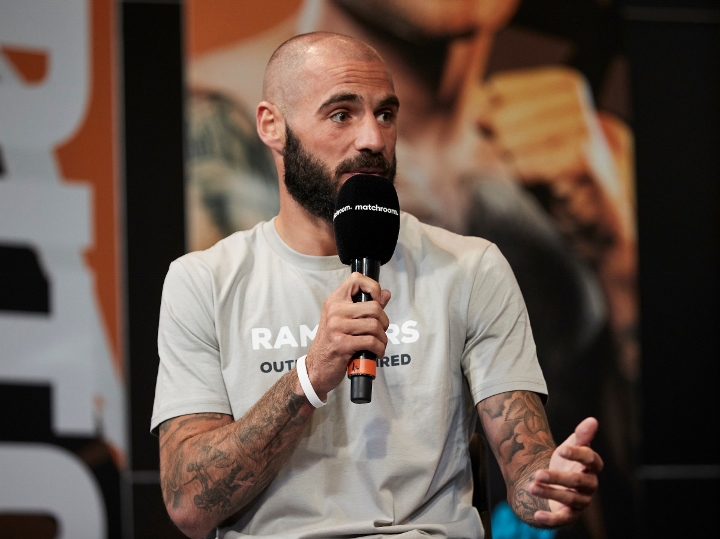 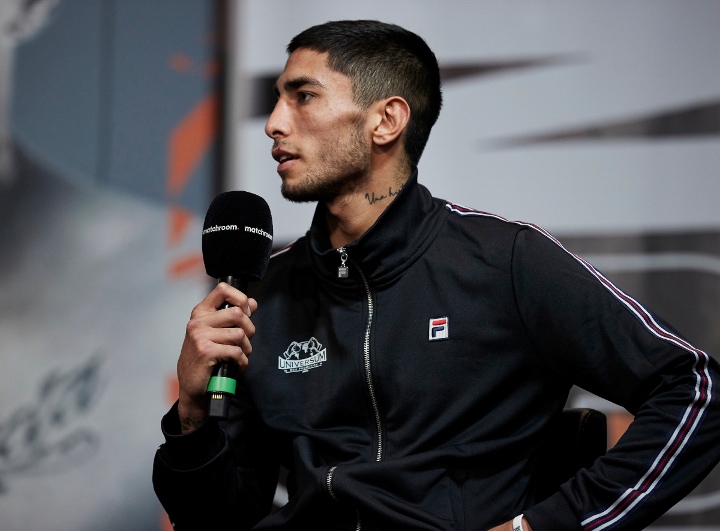 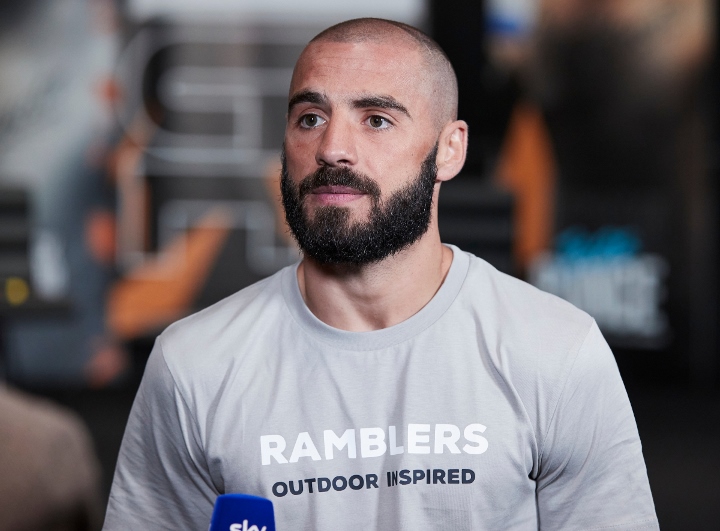 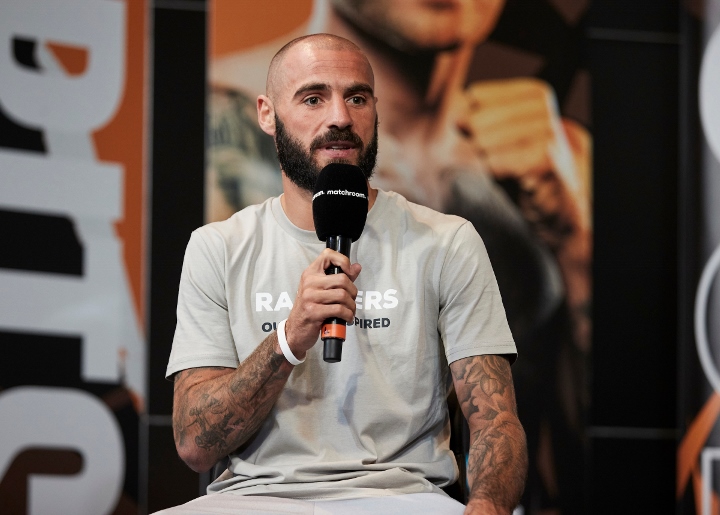