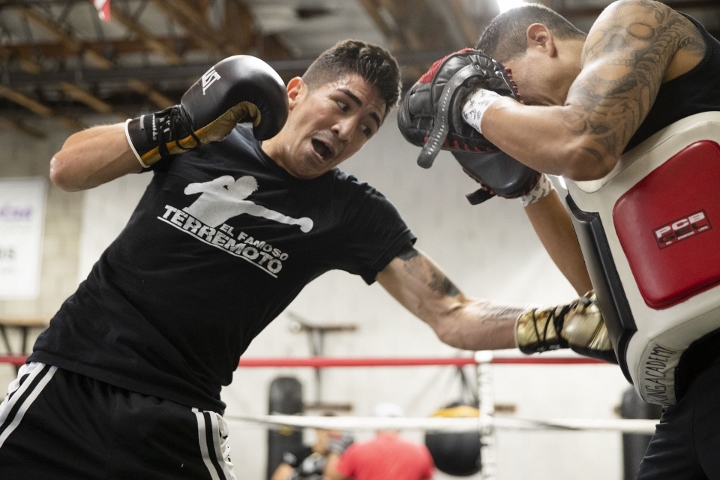 Santa Cruz and Davis will fight for the WBA Super Featherweight and WBA Lightweight championships in the rare clash in boxing history in which world titles in two weight classes will be at stake. Other notable instances in recent boxing history are the 1988 Sugar Ray Leonard vs. Donny Lalonde fight for the light heavyweight and super middleweight titles, and the 2014 Floyd Mayweather vs. Marcos Maidana rematch for the super welterweight and welterweight championships. 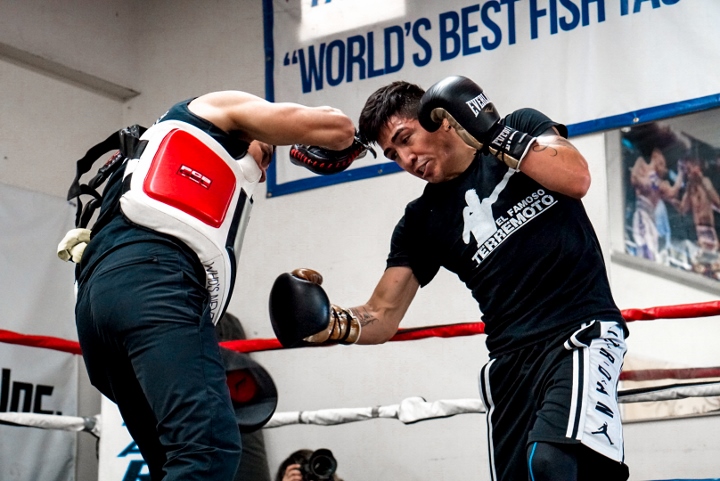 The event is promoted by Mayweather Promotions, TGB Promotions, GTD Promotions and Santa Cruz Boxing Club. Tickets are on sale now and can be purchased at Ticketmaster.com. The Alamodome has implemented a comprehensive health and safety plan to protect against the spread of the coronavirus. All fans attending the event will be screened upon entry and are required to wear a mask as well as follow social distancing guidelines. Tickets will be distributed in seat blocks known as "pods" to maintain distance between groups not from the same party. For more information, visit Alamodome.com. 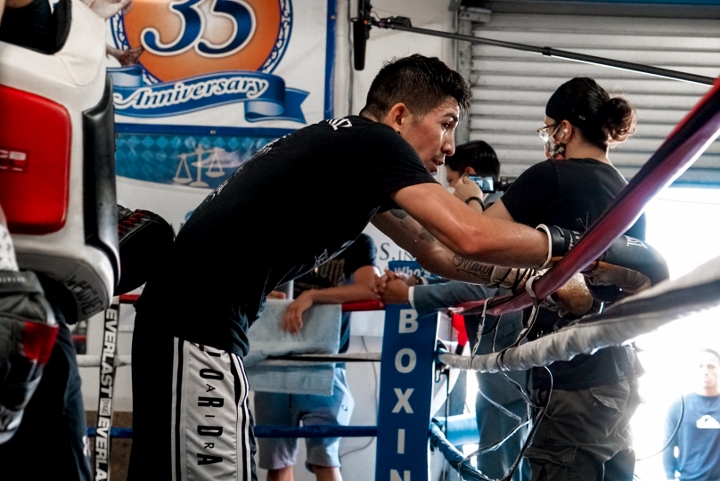 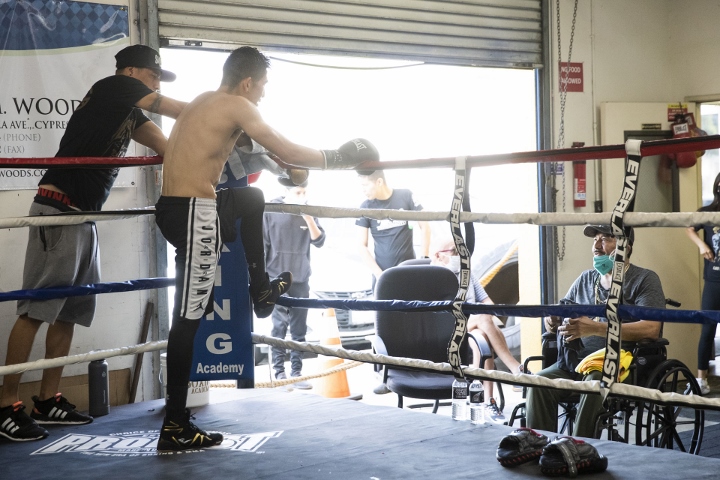 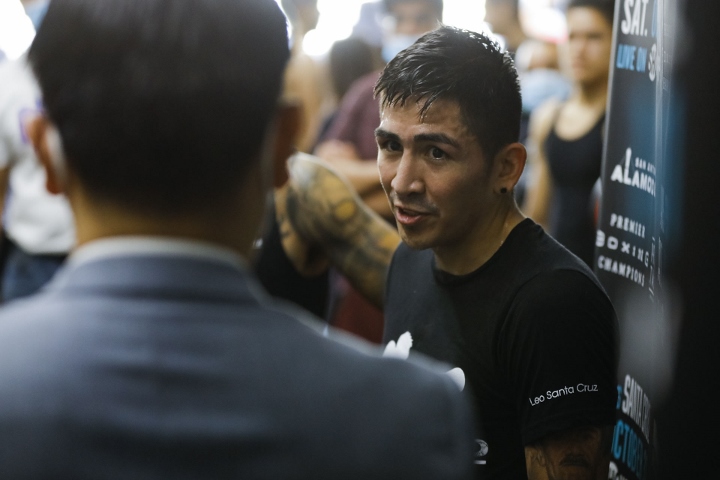 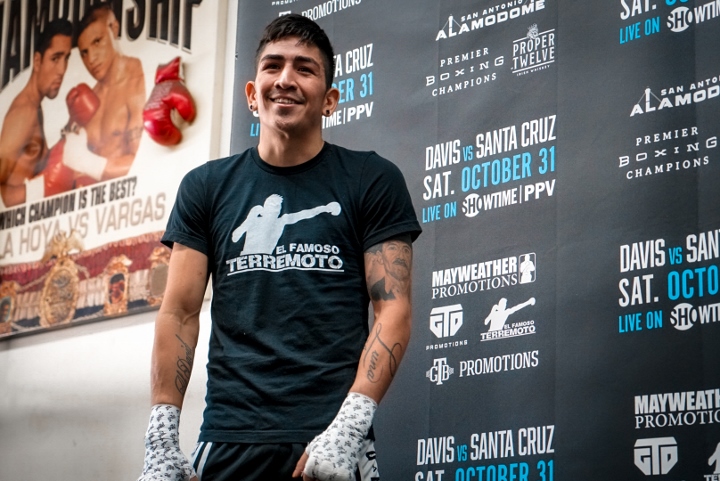 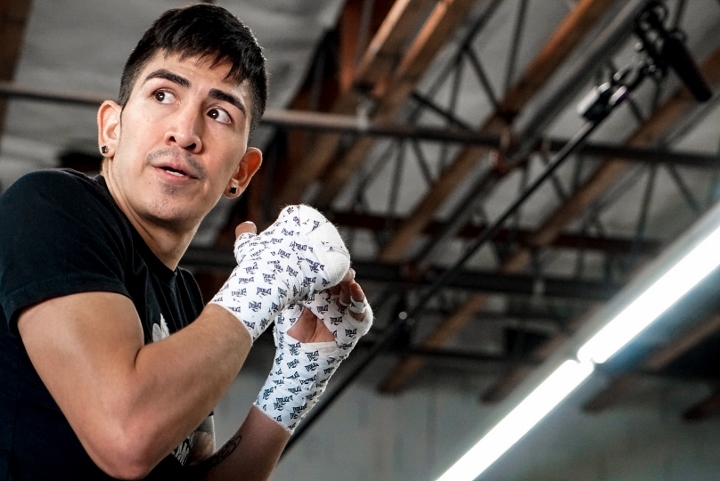 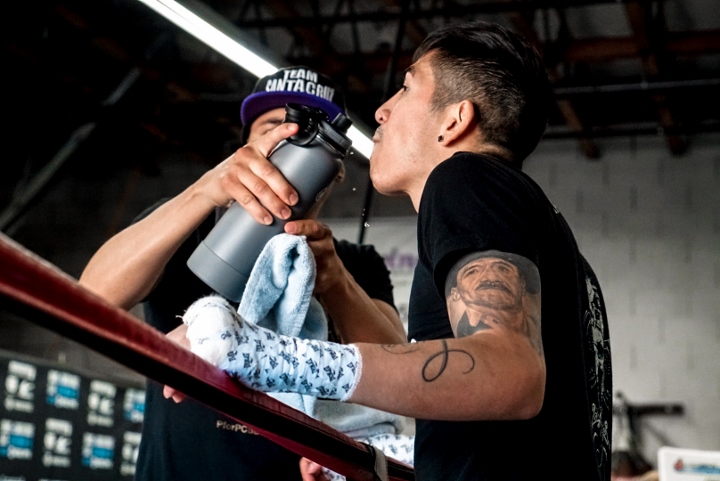 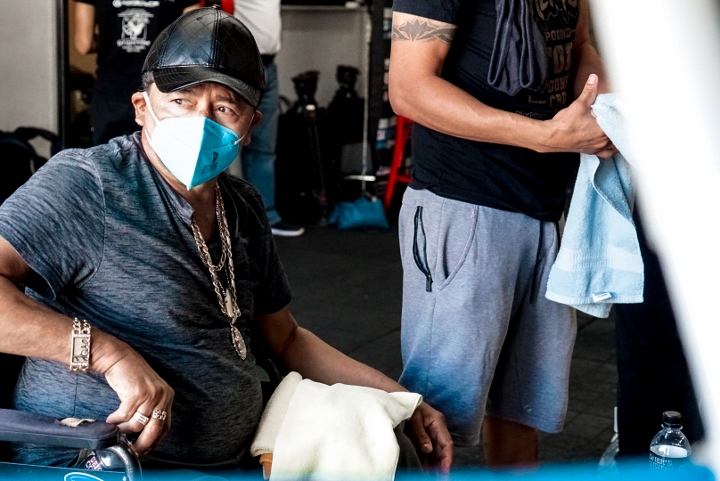 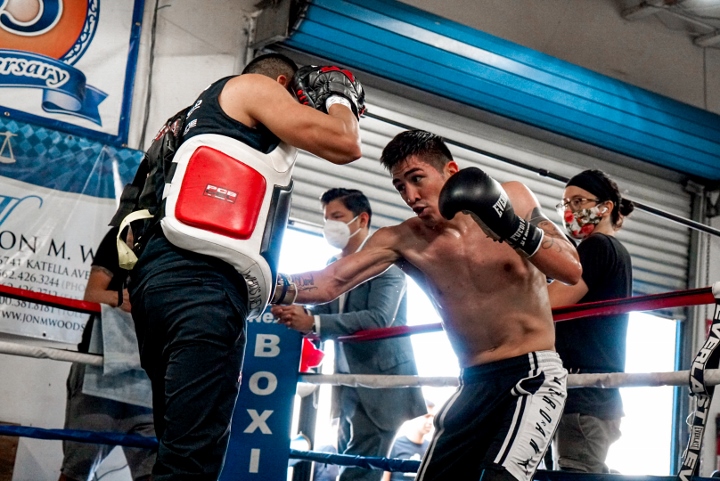 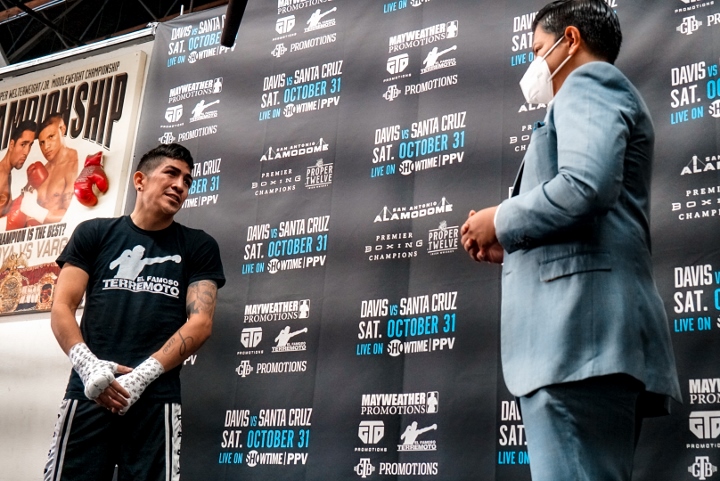 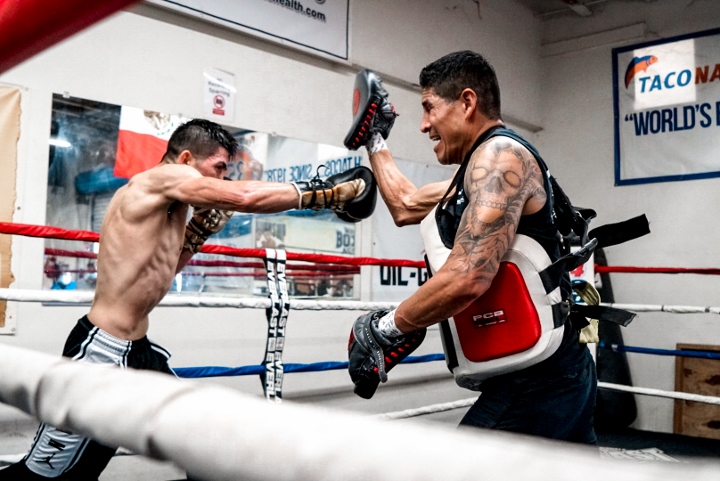 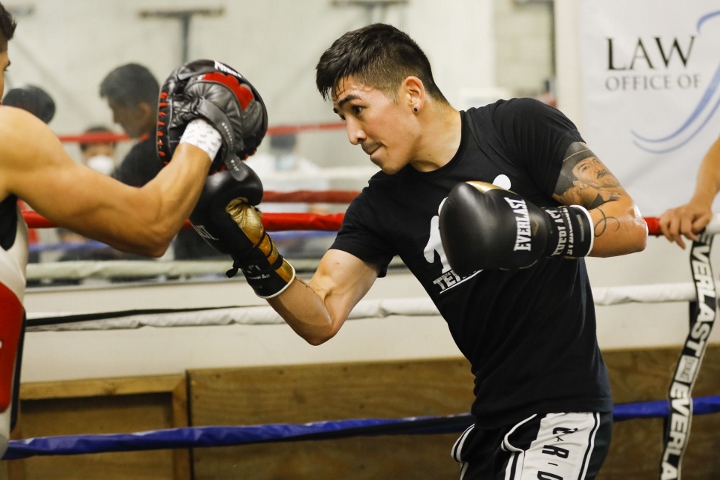 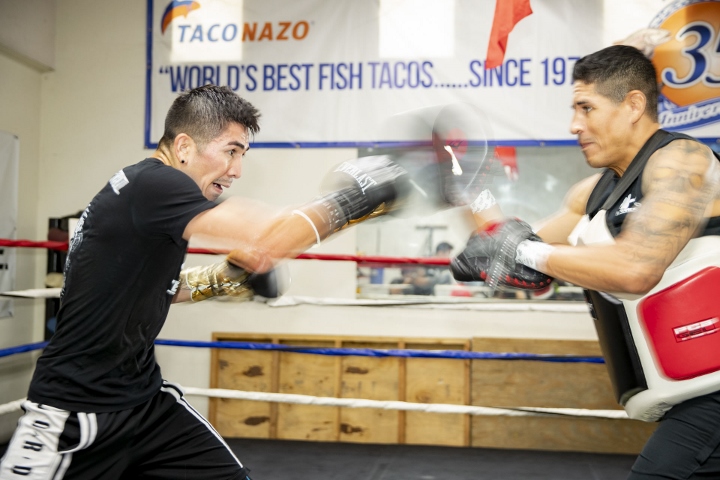 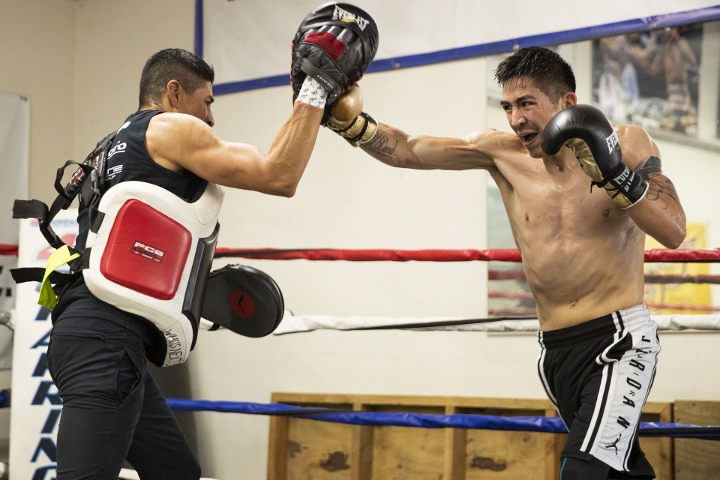 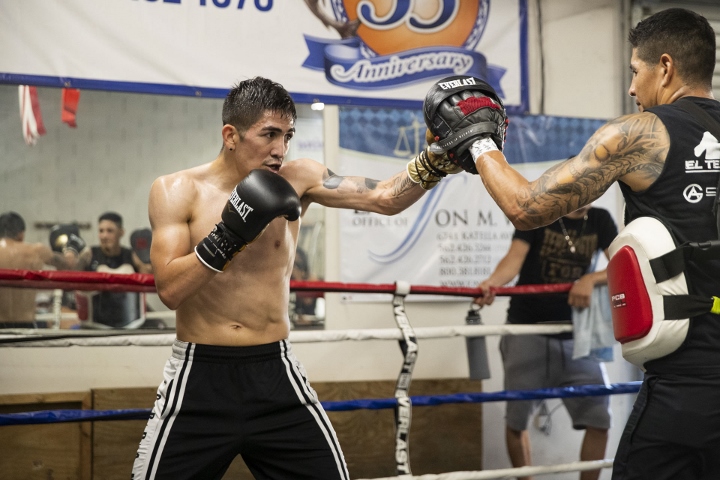 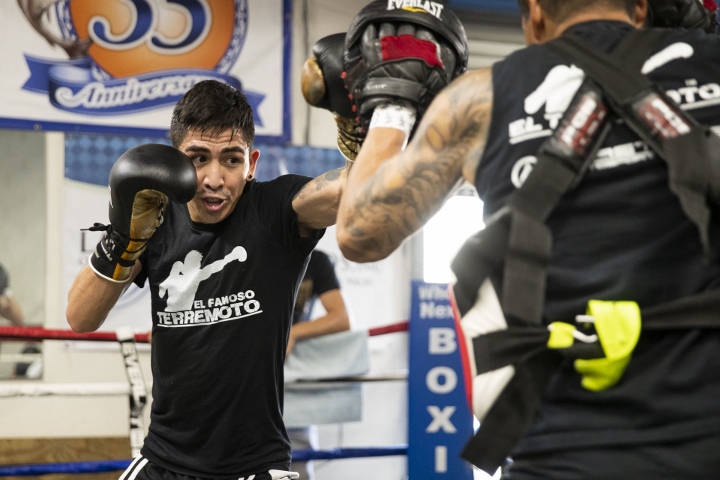 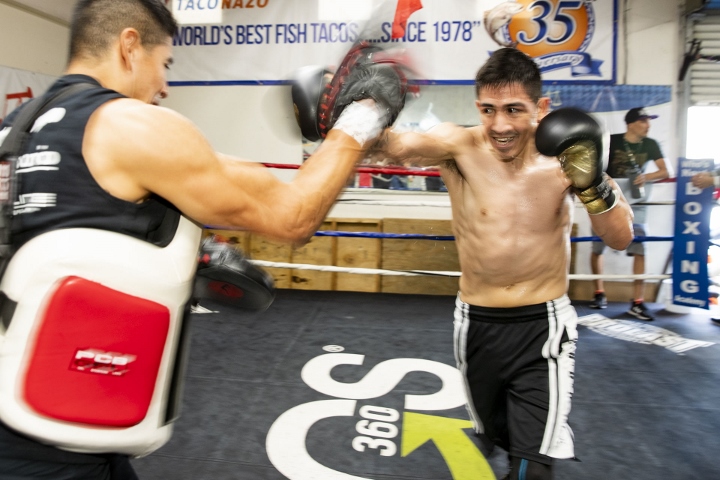 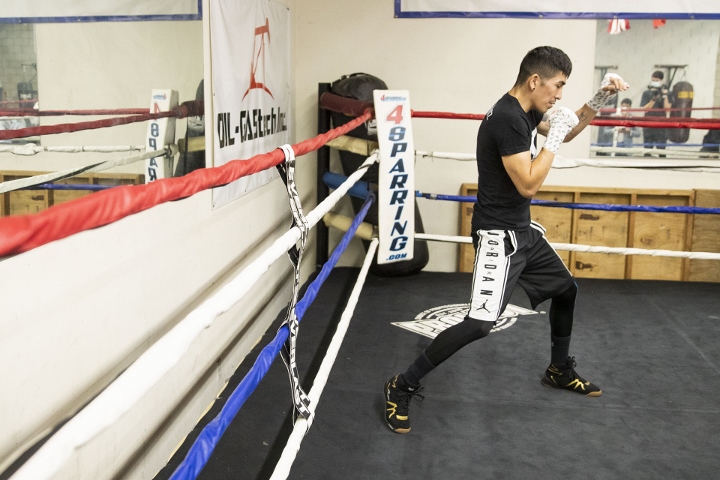 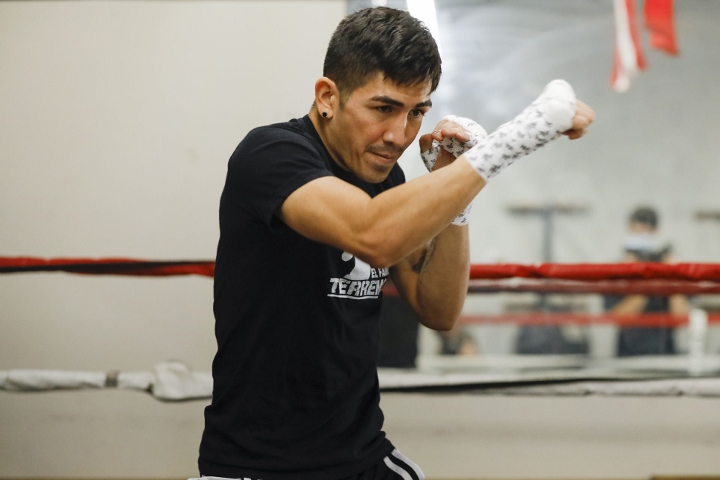 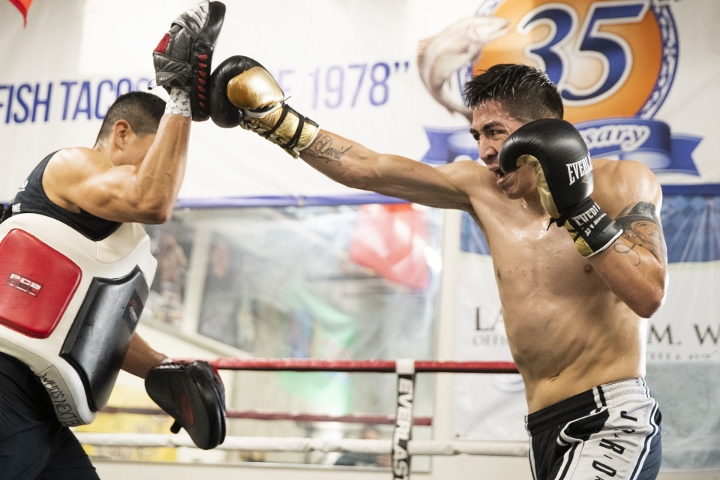 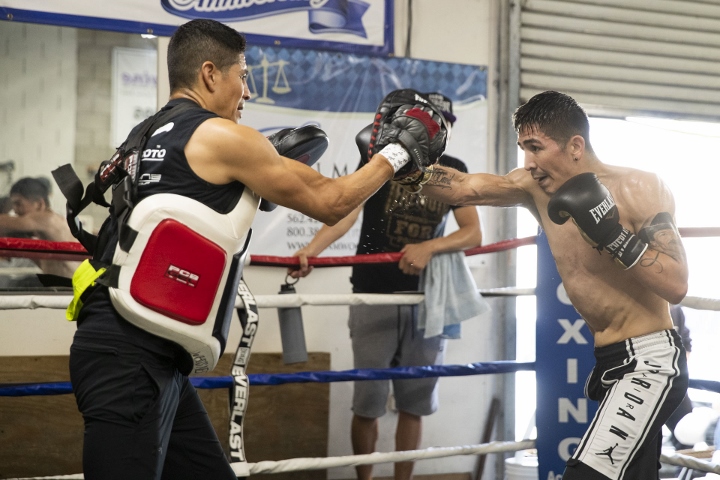 [QUOTE=Santa_;20828859]Beast Mode!!! :boxing:[/QUOTE] Beast mode would indicate power. Santa Cruz has none. He getting butchered.

[QUOTE=Victor valdez;20828592]Leo will win by split decision. I will put my money on that 🤨[/QUOTE] Both dollars or just one?

[QUOTE=Ajvar;20828798]Leo will be Koed. Why people spend TIME discussing it?[/QUOTE]Amen!! Why people wasting $ on mismatch Ppv?