Arlington, TX - Saturday night at Globe Life Field in Arlington, TX, Triller Fight Club presented the debut of Triad Combat, their new competition that sees boxing clash with MMA. With music icons Metallica performing throughout the evening including a full concert after the fights, there were over 20,000 in attendance. (photos by Amanda Westcott) 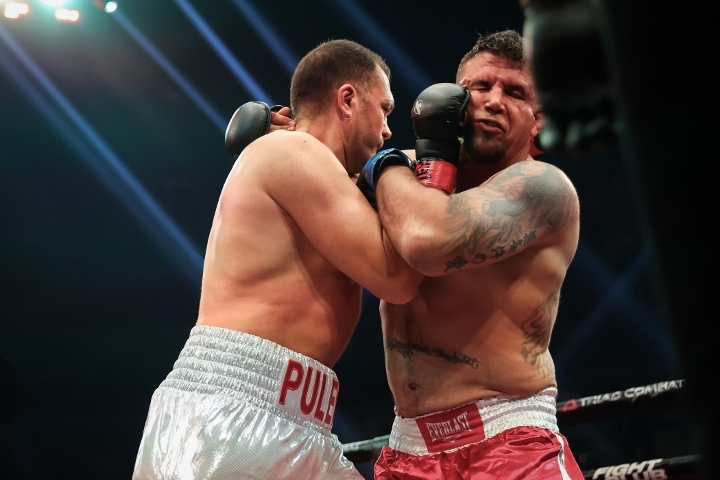 At the end of the evening, using team scoring, Jackson would lead his MMA charges to a 14-11 victory over Briggs’ team of boxers.

In the main event of Triad Combat, two-time heavyweight boxing world title challenger Kubrat ‘The Cobra’ Pulev used his power to score a battering left/right combination to the head of former UFC heavyweight world champion Frank Mir as the bout was called to a halt at the time of 1:59 in the opening stanza of their scheduled nine rounder. With Mir staggered from the punches, referee Dan Miragliotta called a halt to the action. 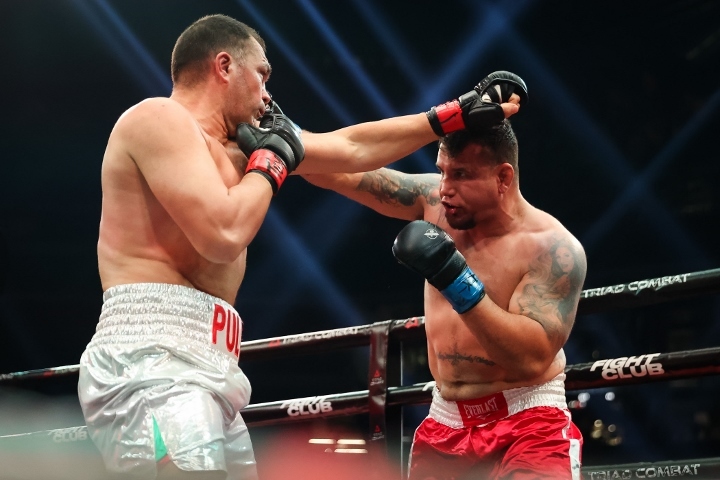 Co-featured at Triad Combat, boxer Alexander ‘The Great’ Flores valiantly survived an early avalanche of punches by MMA fighter Matt Mitrione to earn a seven round unanimous decision by scores of 68-64 twice and 67-65. Flores would score at will in the second half of the fight as the tiring Mitrione would slow amidst his thirty-pound weight advantage. 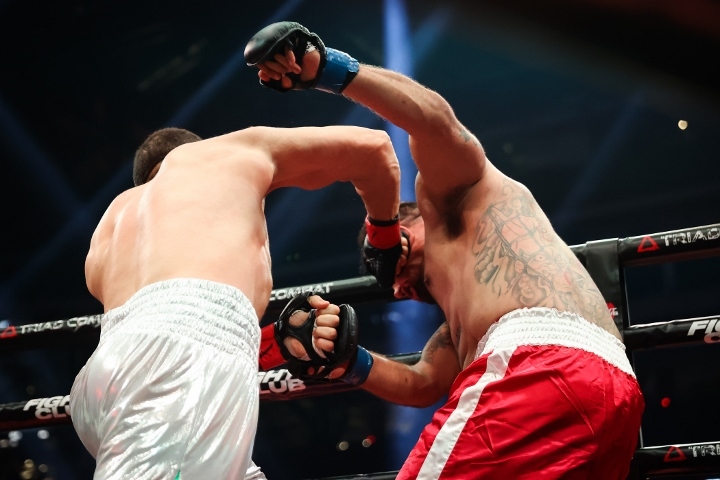 Highly popular, former UFC star ‘Platinum’ Mike Perry tallied a hard earned split decision victory over boxer Michael Seals in a seven-round middleweight bout. Despite getting dropped in the fourth round of their slugfest, Perry would stay on the offensive, aggressively scoring points in the second half of the fight. Scores at the end of the seven rounds were 67-65 twice for Perry and 67-65 for Seals. 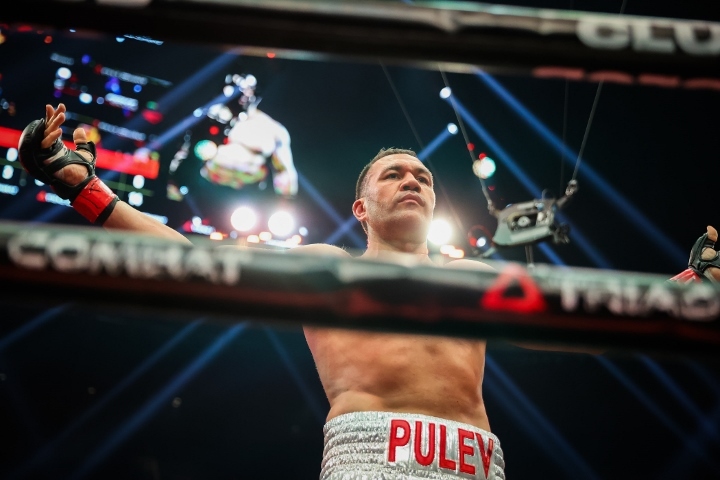 In an exciting, bombs away battle of Texas arch-rivals, MMA fighter Derrick Campos of Lubbock, Texas would drop boxer Brian Vera of Fort Worth, Texas twice on route to a seven-round majority decision by scores of 67-63, 66-64 and 65-65. Campos lost a point in the second round for hitting Vera while he was down. 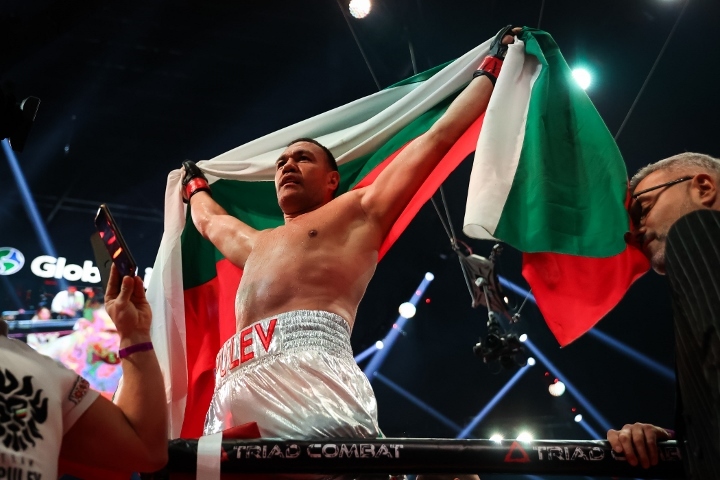 MMA fighter Albert Tumenov won a seven-round decision over boxer Scott Sigmon in the middleweight division. Tumenov’s heavy punches provided the difference in the slugfest, winning by scores of 70-63 on all three judges’ scorecards. 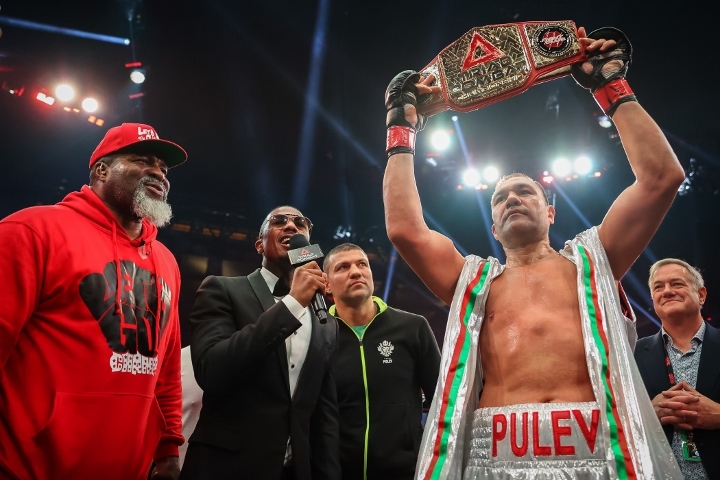 In a women’s featherweight fight, MMA fighter Alexa Culp of Missouri stopped boxer Angelina Hoffschneider of Denver, CO at the 0:46 mark of the initial stanza. Culp landed a barrage of punches to start the fight from which Hoffschneider had no answers. 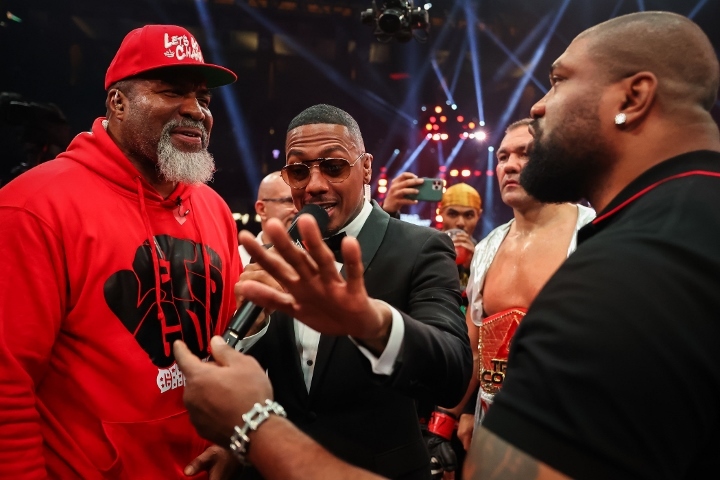 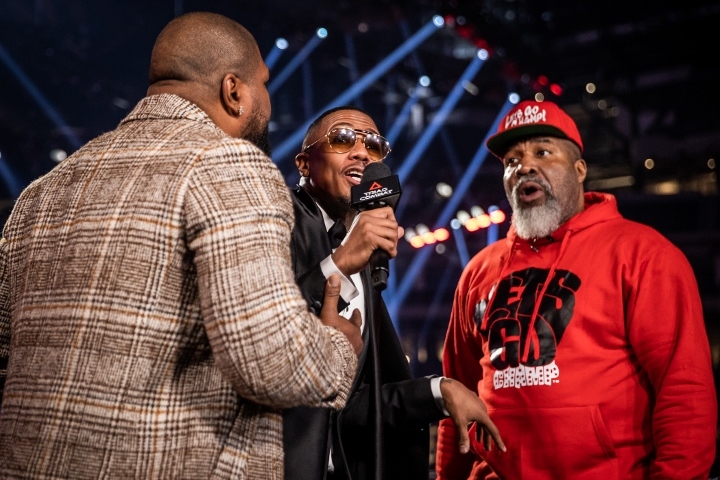 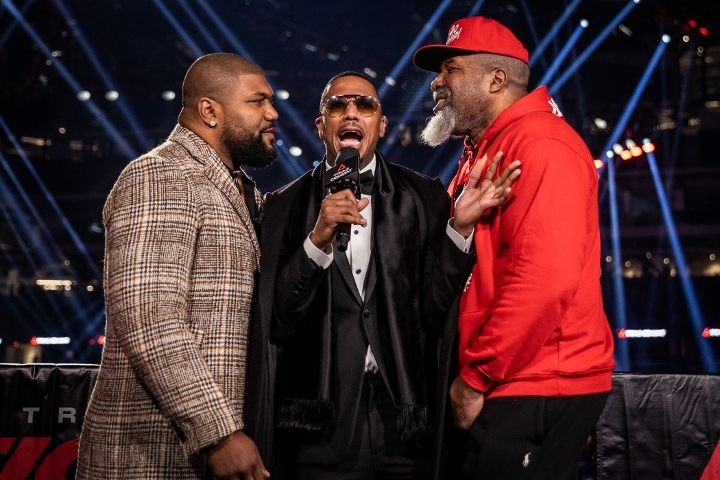 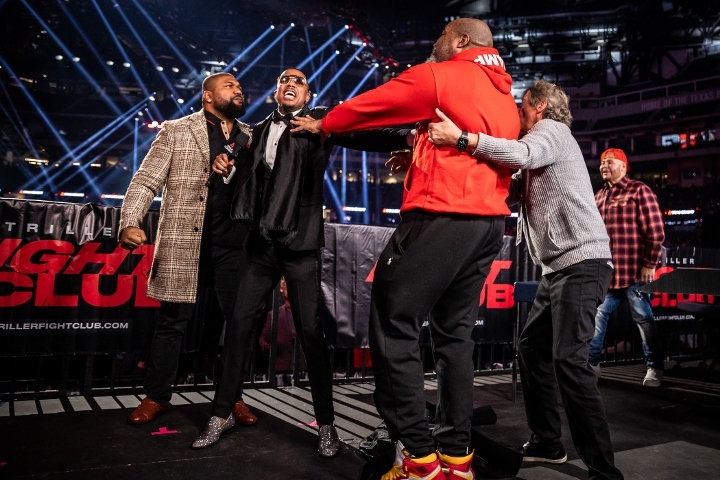 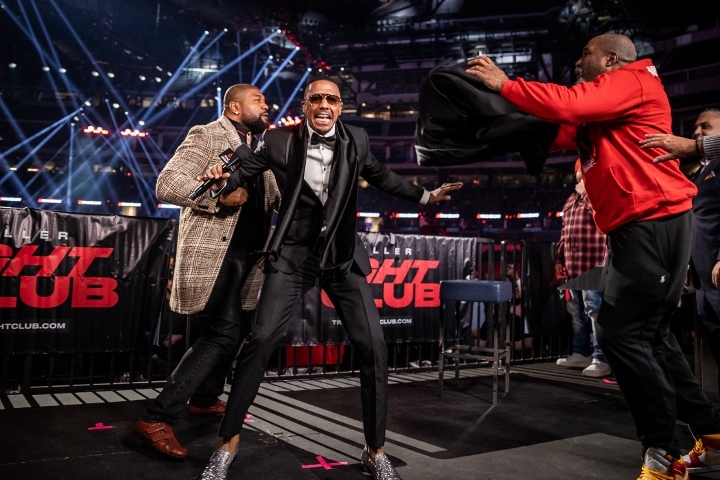 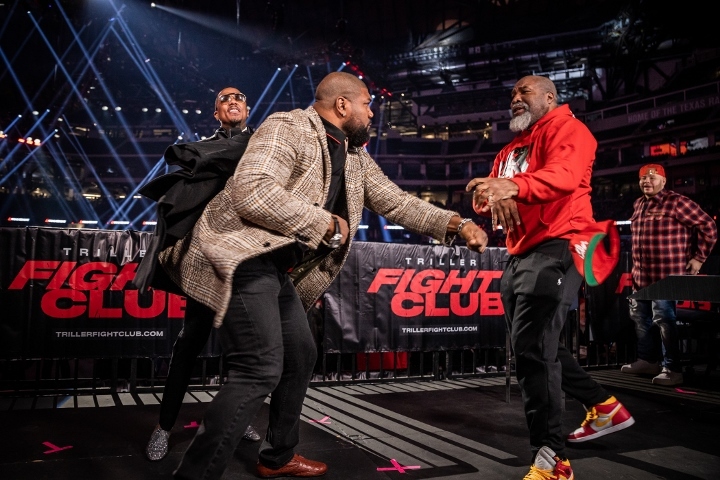 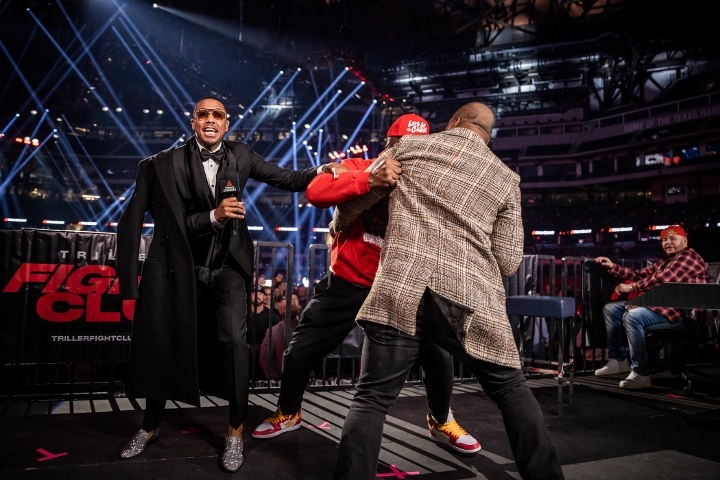 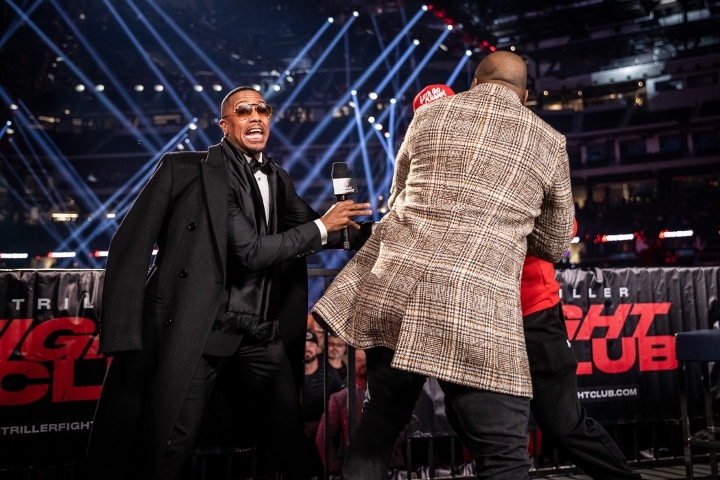 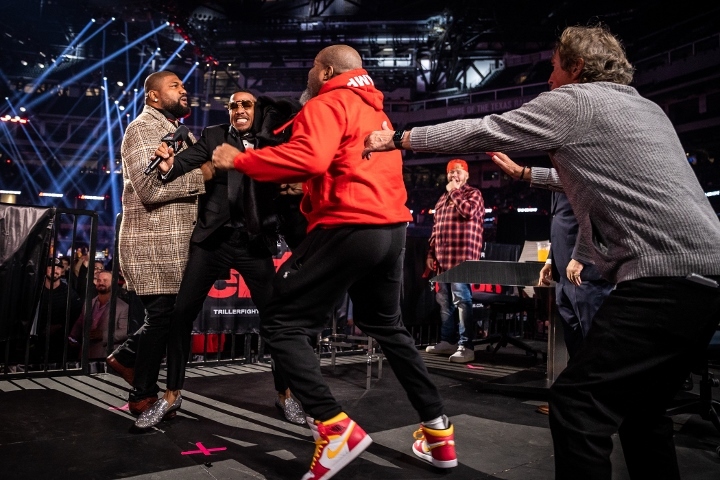