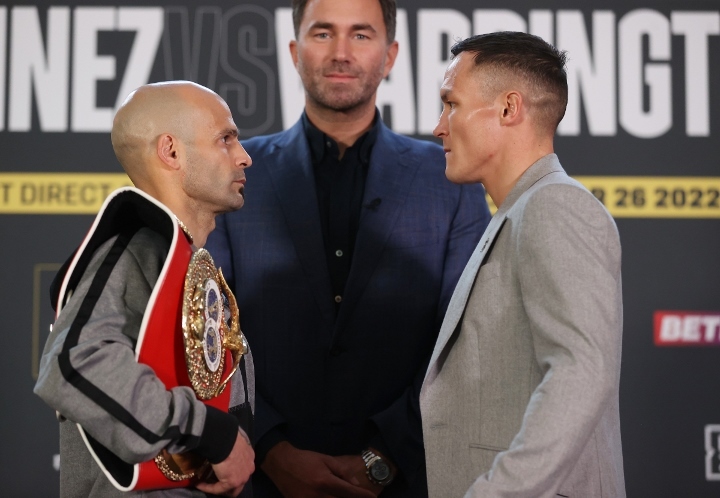 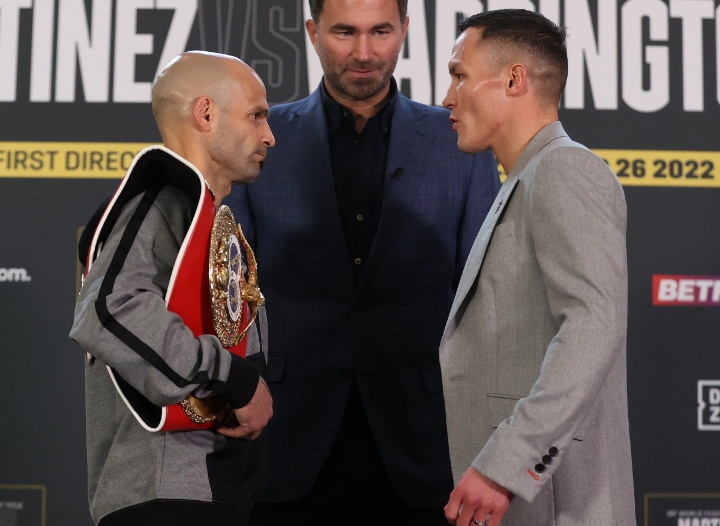 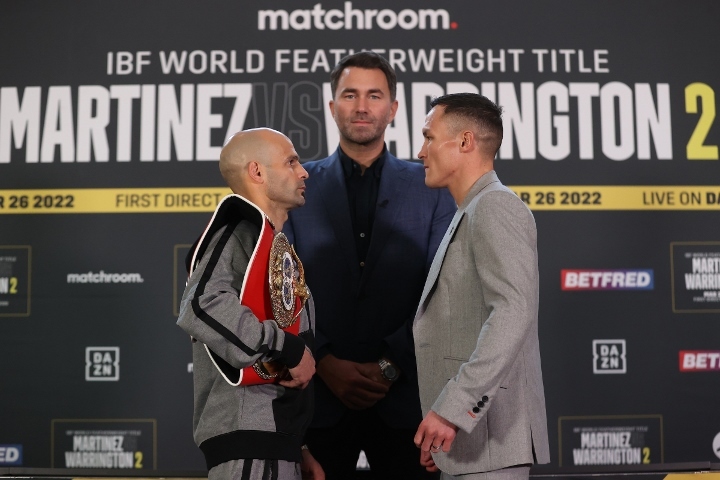 All the action is shown live in the UK and worldwide on DAZN (with the exception of New Zealand and Samoa) in more than 200 countries and territories on its Global platform. 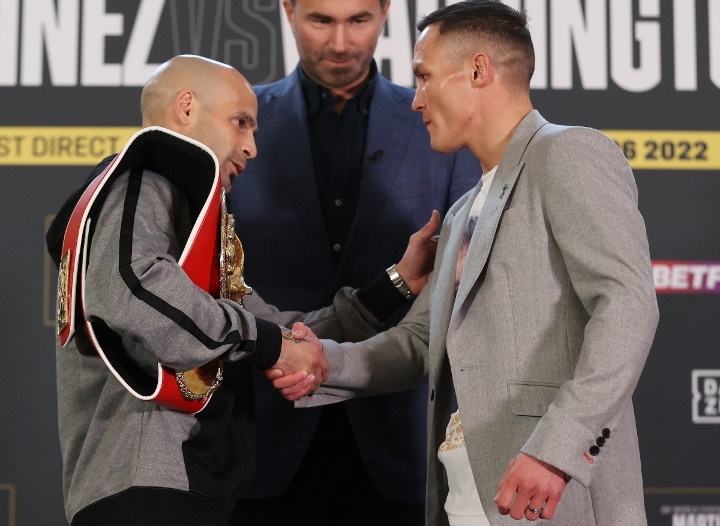 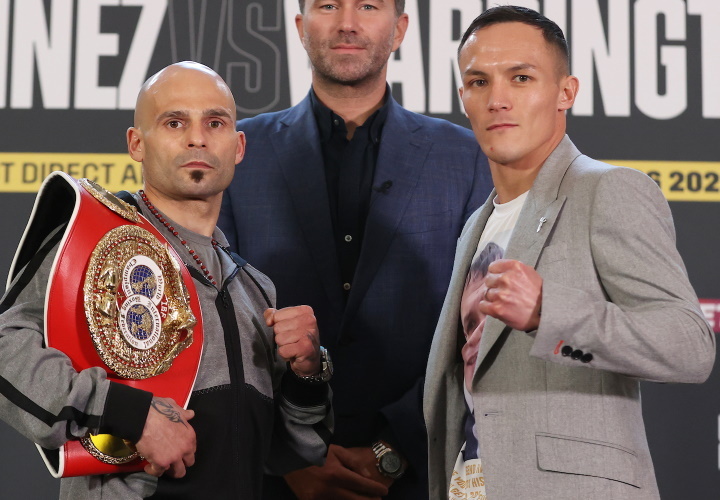 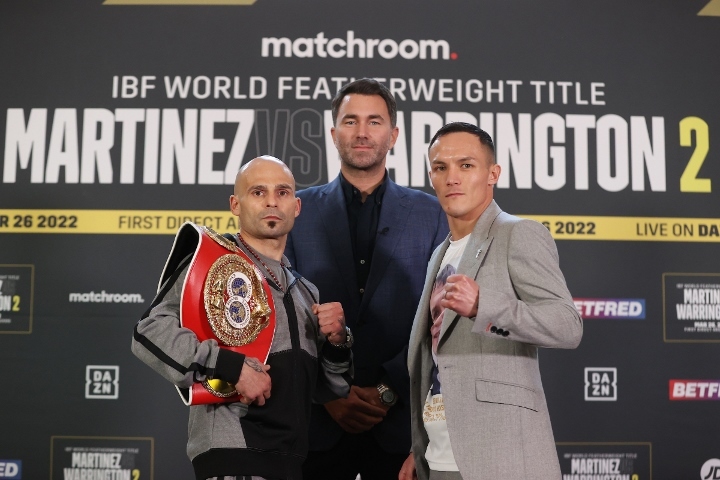 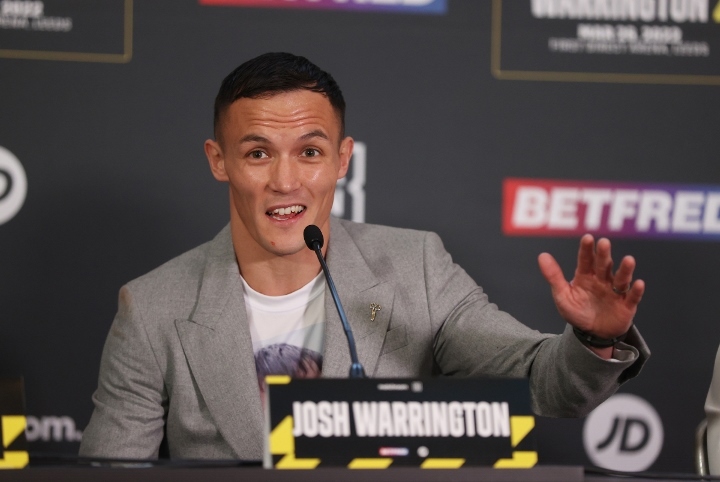 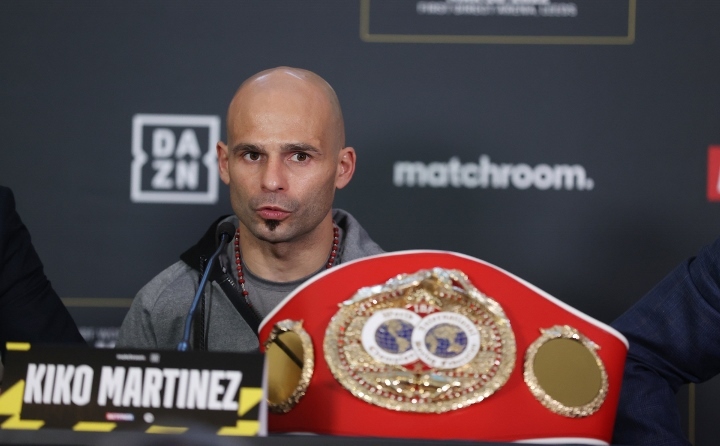 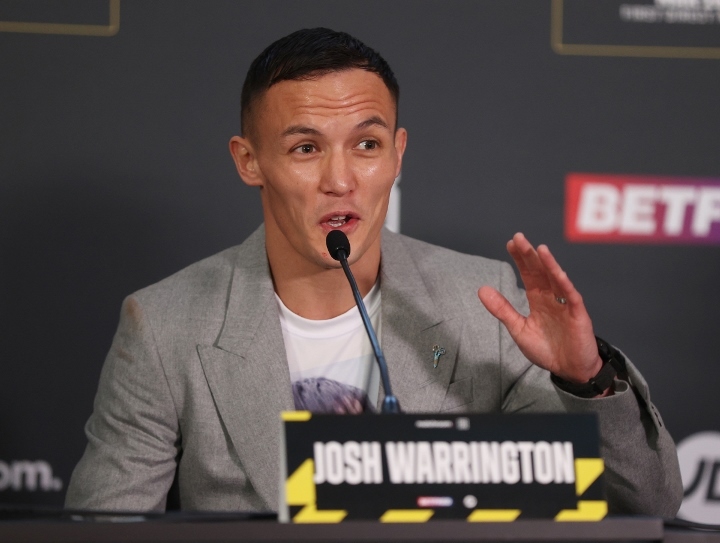 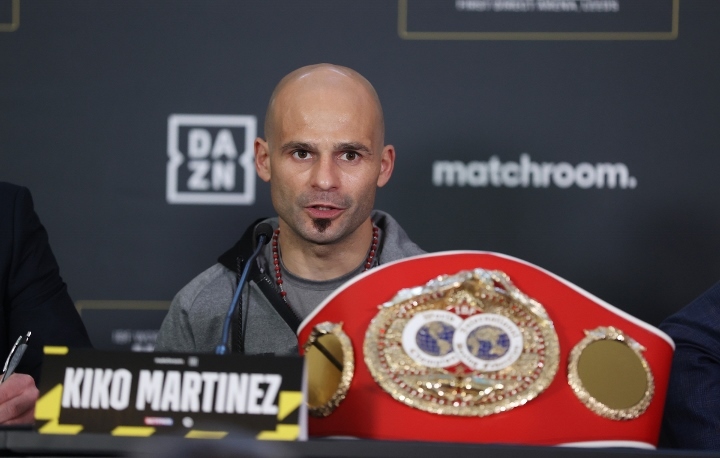 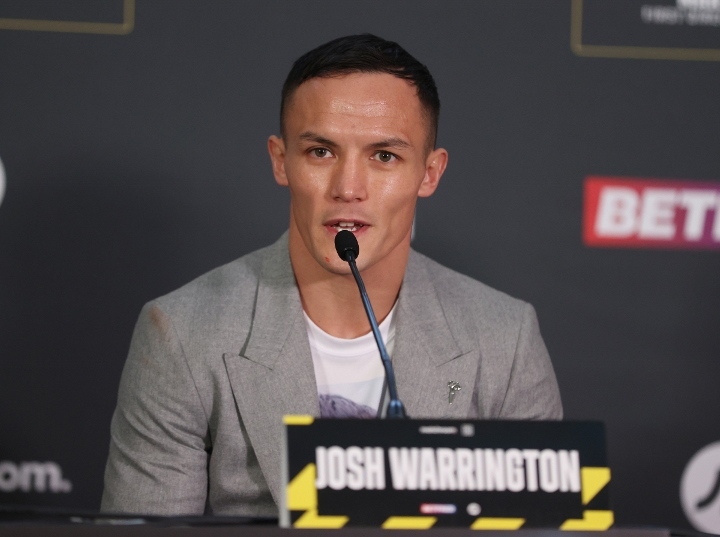 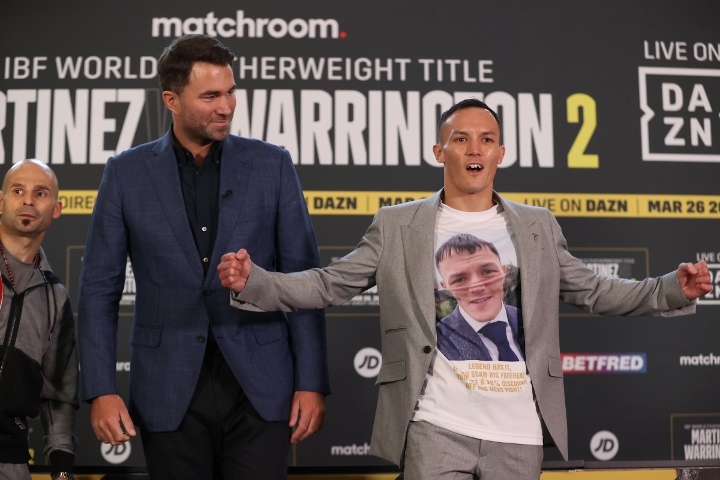 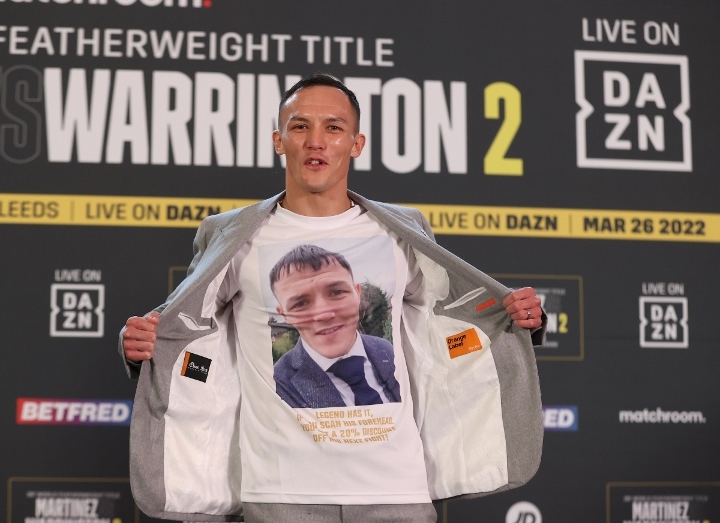